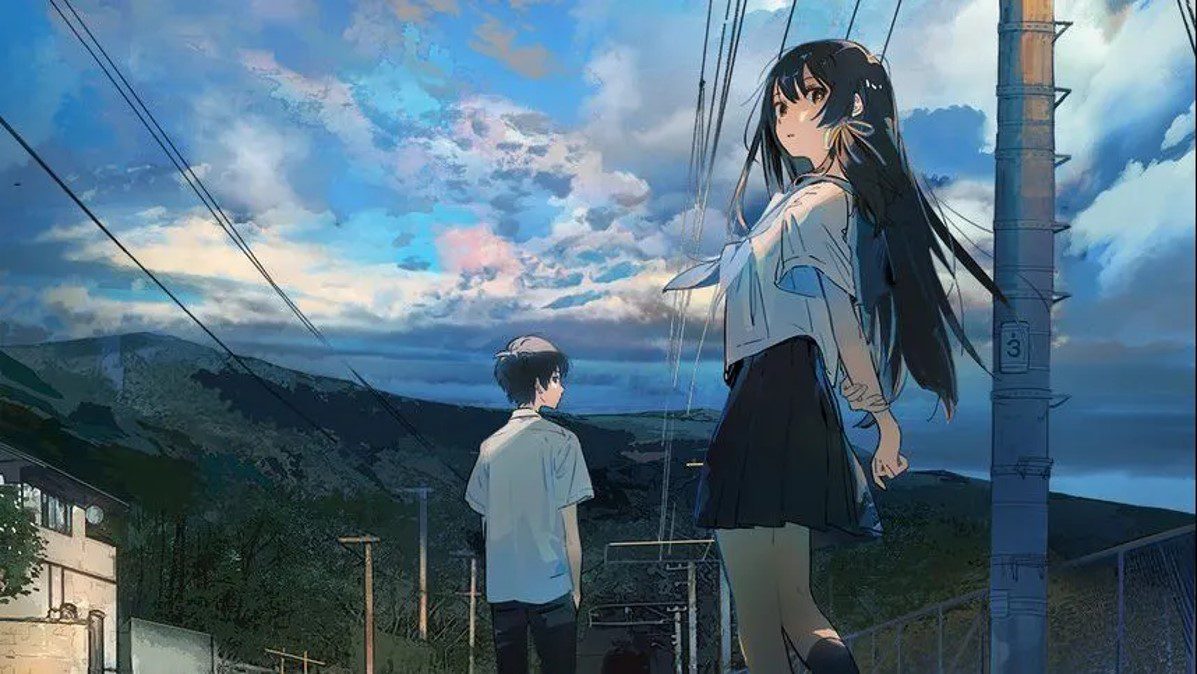 The best part about the anime world is that it isn’t limited to only series but also some amazing anime films. Thus, with many anime series, there are also some anime films coming out this year. Among these upcoming films, “The Tunnel to Summer, the Exit of Goodbye” has been an anime film many people are looking forward to. In 2021, the production team for “The Tunnel to Summer, the Exit to Goodbye” announced the news of the upcoming anime film. Since then we have been getting key visuals as well as information about the cast and crew members. Recently, they released a 30 seconds trailer for the anime film.

“The Tunnel to Summer, the Exit of Goodbye” anime film will be based on a light novel. It was written by Mei Hachimoku with illustrations created by Kukka. Exactly a year later after its release, on July 18, 2020, a manga series was created by Mei Hachimoku and Koudon as its writer and illustrator, respectively. The manga series is currently ongoing with 4 completed volumes so far.

The Tunnel of Summer, the Exit of Goodbye Anime Film Trailer

Judging by the trailer, one can easily tell that this world is based on a dream-like setting. It introduces us to snippets of two characters who hint that their lives are or will be intertwined with each other because of a secret and a mysterious tunnel. The trailer, thus, provides us with an insight into how the characters will be interacting with each other as well as introduces us to this mysterious tunnel in an intriguing way that manages to captivate the viewers.

Another interesting aspect of this trailer, which can be considered something important, is the piano playing in the background. As the trailer opens, the piano lets out soft and slow tones. When the characters talk about the tunnel, the tone picks up speed. Lastly, when they finally take a step towards the tunnel, the tone changed to a low one, giving off a mysterious feel to it. This mysterious feel immediately knocks off the aforementioned dream-like setting indicating that there is much more about the story than what meets the eye. All these aspects in this clip of 30 seconds combine to very beautifully introduce us to the mysterious sci-fi world of the anime film.

What is “The Tunnel to Summer, the Exit of Goodbye” about?

As mentioned above, the story of The Tunnel to Summer, the Exit of Goodbye is set in a mysterious sci-fi world with elements of romance. In this world, there is a rumor spread about a mysterious tunnel called the “Urashima Tunnel”. The rumor states that this tunnel can grant what you desire the most on the other side of it. However, this doesn’t come as easy as it sounds. In order for one’s wish to be granted, they not only have to walk through the tunnel but also need to give away some years of their life.

We are then introduced to the main protagonist of the series, Tono Kaoru. After hearing the rumor, he immediately doesn’t believe it. However, he keeps thinking about how he could bring his late sister to life if such a thing actually existed. Accidently, he finds the tunnel and gets intrigued by its existence. Interestingly, Anzu Hanaki, the new student in his class, follows him to the tunnel’s destination. She offers to help him figure out how the tunnel works. Does her help come with a cost? Who knows… 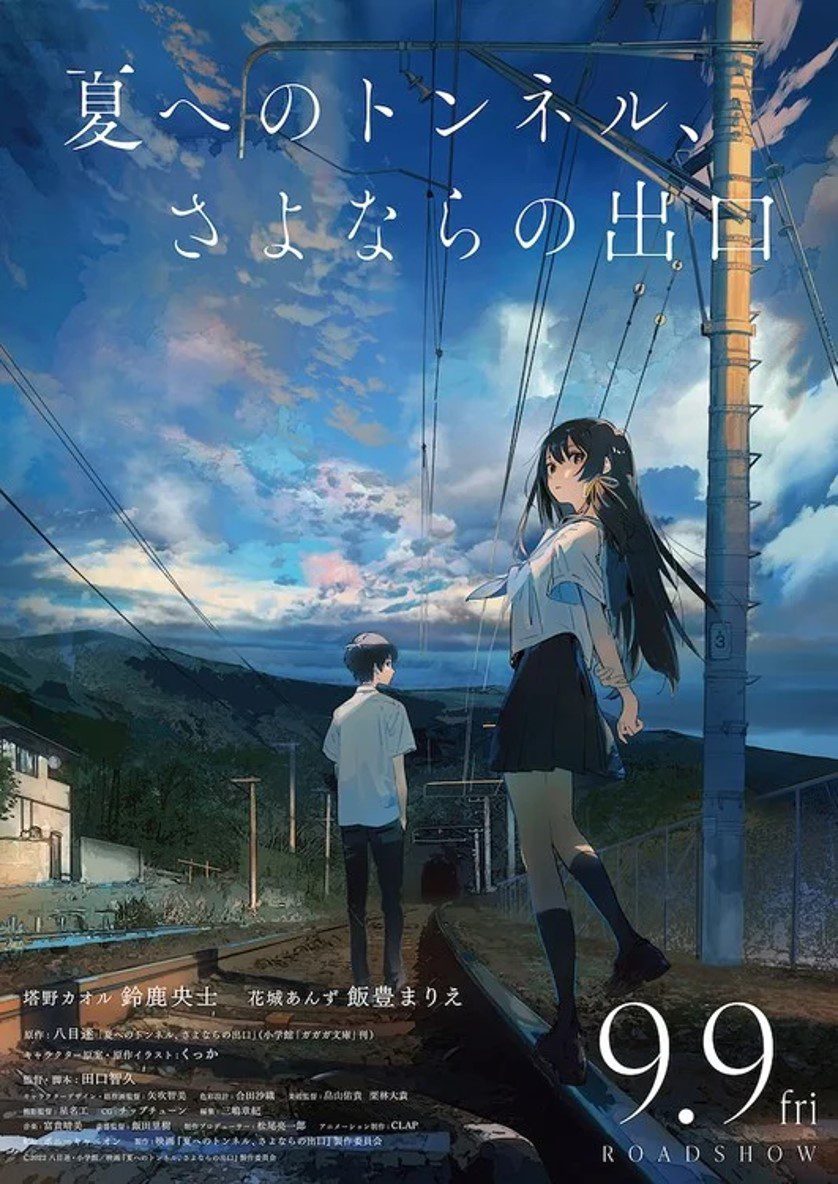 Key Visual and Release Date for the upcoming anime film “The Tunnel to Summer, the Exit to Goodbye”

“The Tunnel to Summer, the End of Goodbye” anime film will be adapted by studio CLAP. It will be directed by Tomohisa Taguchi. Tomohisa Taguchi is famous for being a director for the Persona anime series as well as for the upcoming Bleach: Thousand-Year Blood War Arc. He will also be working alongside Kanji Miyake for the scriptwriting of the film. Tomomi Yabuki along with Seiji Tachikawa, Yasuhisa Kato, Akio Hasegawa and Yabuki will be a part of the character design and animation team.

When will the Anime Film Premiere?

The premiere date for the anime film The Tunnel to Summer, the Exit of Goodbye is set for the 9th of September 2022.