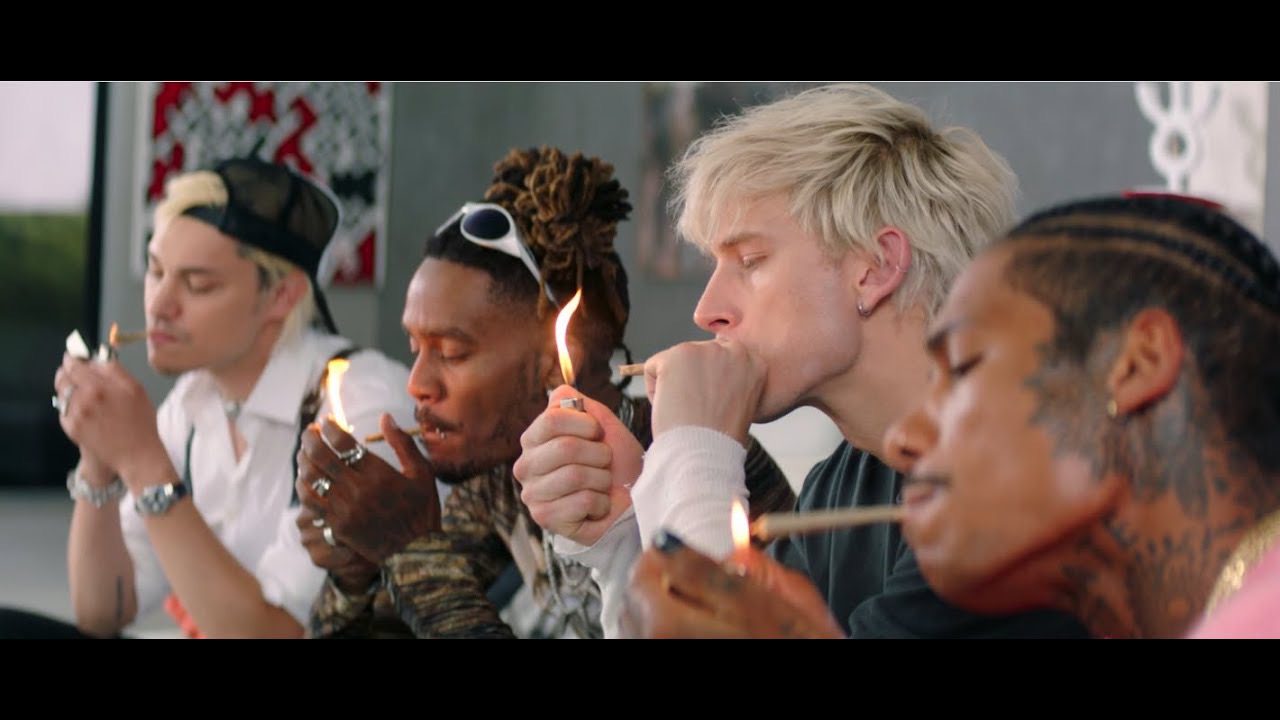 When life hits a new low, reach a new high! That’s what Machine Gun Kelly’s brand new feature film, Good Mourning tells us. The artist is all set with his directorial debut for Good Mourning, and the official trailer is already out. Don’t miss out on the scene where MGK is portraying Draco Malfoy, who is looking for the pot!

The artist serves both as the director and lead actor in the movie. MGK stars in the movie as he portrays the role of London Clash. The movie has gathered around a hilariously impressive cast ensemble, including Megan Fox, Pete Davidson, Mod Sun, Becky G, and Whitney Cummings. The forthcoming rom-com looks promising enough with witty one-liners and funny punchlines!

Don’t Miss Out On The Surprising Cameos In The Trailer!

As the trailer suggests, MGK plus the role of Clash, and as life was going pretty smoothly for him, it hits the brakes after his girlfriend, played by Becky G, breaks up with him via a cryptic text message. What makes it twisted is it happens just before one of the biggest meetings of his life, and he sets out to make things right, not for things to get a big pit of control! What will he choose? Love or once-in-a-lifetime movie role?

Machine Gun Kelly serves both as writer and director, and even Mod Sun has also co-written and directed the film. As the trailer has already shown, fans will be seeing several A-listers making cameos in the movie, including Dennis Rodman and Trippie Redd. Don’t forget to see Snoop Dogg, who is the voice behind an animated joint! 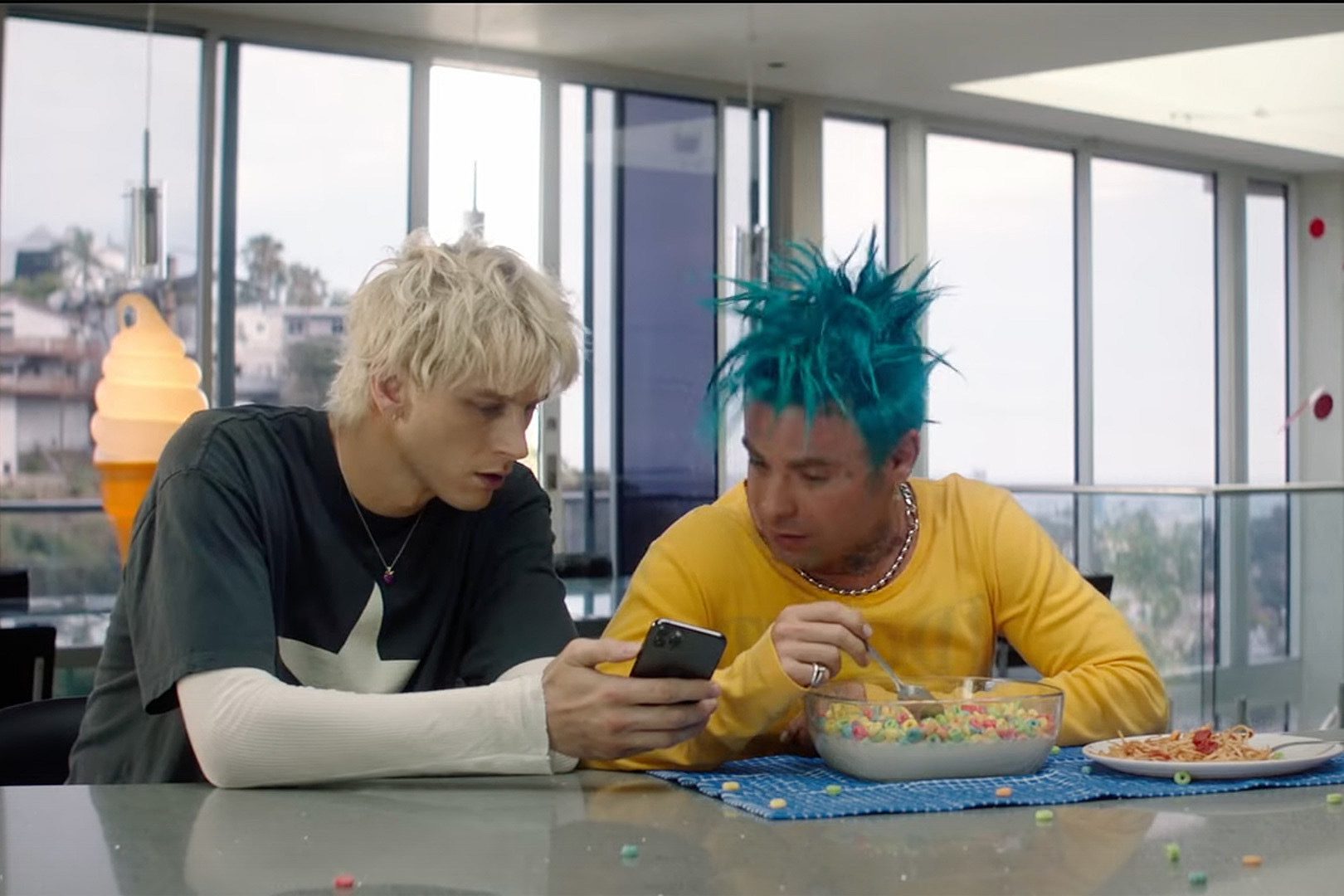 The film will be an interesting watch as it marks Machine Gun Kelly and Mod Sun’s feature-length directorial debut. While talking about the movie and what it brings to the table, the two explained how they are happy to bring their vision to life. They further added that they are humbled by the trust they have from the cast members and crew. Good Mourning will soon hit the theatres and will also be available on-demand on May 20, 2022.