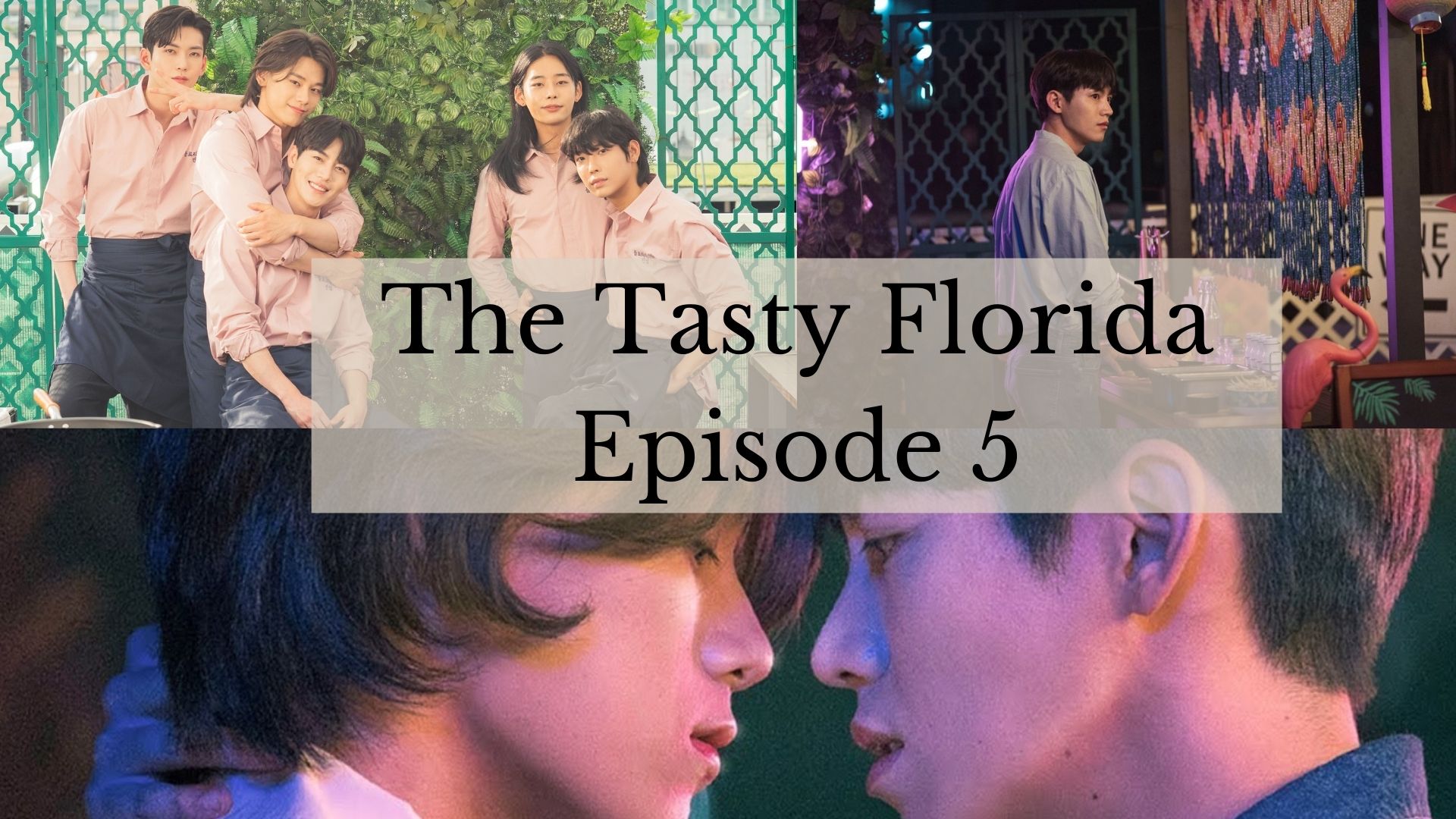 Portraying the genres of romance and youth “The Tasty Florida Episode 5″ is coming up of the season. The South Korean series is also known with names like “Florida Chinese Restaurant”, “the Florida Restaurant”, “Florida Spot”, “Florida Banjeon”, and “Peullolida Banjeom”. The show is quite popular among Korean folks and people are loving it globally too for its interesting plot and strong cast performance. The show has been categorized as 13+ and we are glad for that as a majority of the population we get to see something really progressive and inspiring.

The drama features LGBTQ+ friendship and relationships which has become one of its strongest points as people are loving the dynamic natures of relationships in the new world. Homosexual romance plots have become very popular as compared to heterosexual ones. So far viewers are accepting them with wide open arms and appreciating them for the same. The series has done a beautiful portrayal of gay romance and all the audience and critics out there are appreciating it a lot.

We are here to tell you every needed detail about the 5th episode of the show. There are various details floating around the internet about the new upcoming episode and here we have compiled all of them for you. So, what are we waiting for? Let’s have a quick look.

The show aired its first episode on 24 September 2021 and since then the hype of the same hasn’t faltered a bit. According to many reports, there is a total of 8 episodes in the drama with a running time of 11 minutes each. Well, lots of fun and loving content in a short duration. A rare combo and a good one. The Tasty Florida Episode 5 will release on 8 October 2021 at 8:30 am. Well, that’s quite early but you can always catch it up on platforms like WeTV and Viki with subscriptions. 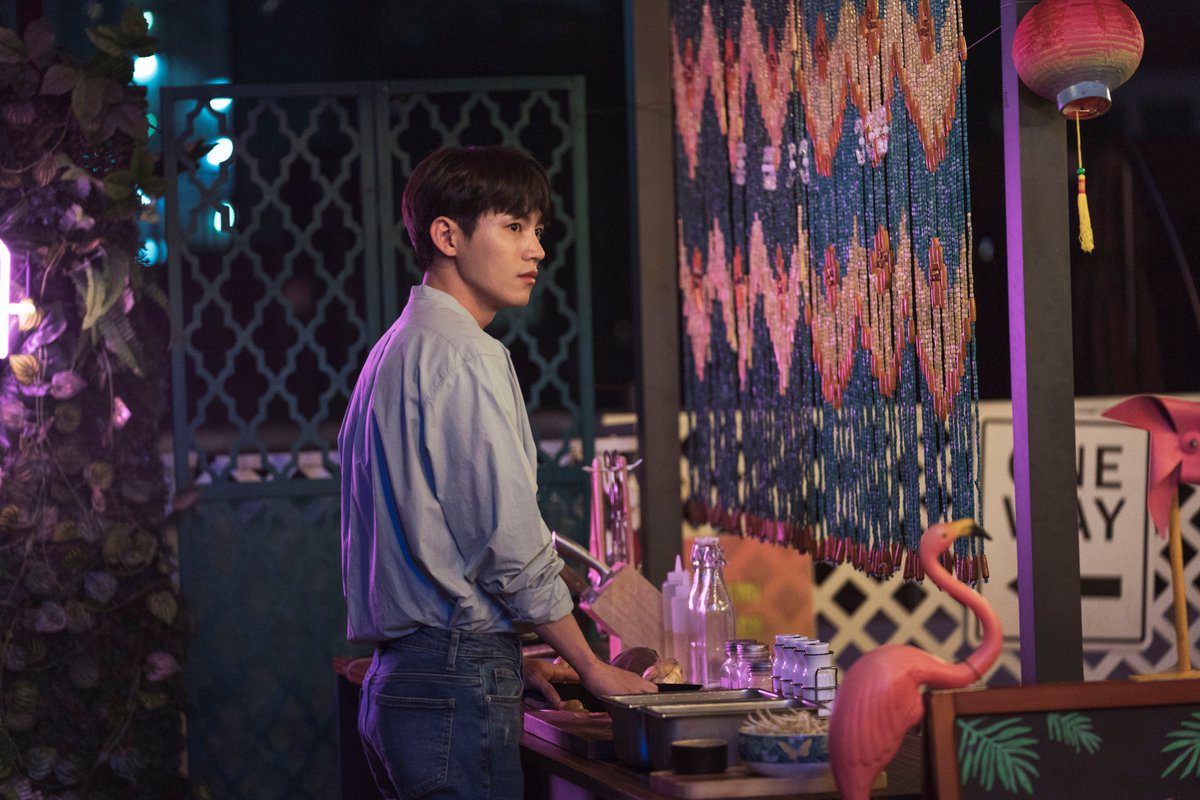 The cast of the drama series has been a constant and one of the main attractions for the audience out there. They have been highly praised for their powerful screen presence and polished acting skills.

We have Cha Woo Min as Seo Hae Won and Kim Yoo Hwan as Baek Eun Gyu in the main role. In the supporting roles, there are Moon Kang Hyuk as Cha Ji Soo, ZeZe as Ha Jin, and Yoo Seung Jun as Joo Seo Hyeok.

The story of the show revolves around a college freshman Seo Hae Won who has recently moved into a guesthouse. The rooftop of the guesthouse has a popular Chinese restaurant named Florida Banjeom and it has created a lot of buzz in the building.

Though, the constant crowds of guests are the least of a problem for Haw Won. His main concern is the owner of the restaurant named Baek Eun Kyu who seems to have some severe issues with him. The story progresses and we see that a fellow restaurant owner Cha Ji Soo recommends Hae Won to get a part-time job in the restaurant. Though, things don’t go easy for him as the owner of the place has built up a constant disliking for him.

Despite the issues constantly bugging him he finds it easier to mix up with everyone there are fit inside his job quite perfectly. Gradually, he realizes that he has fallen for his cold-arrogant boss Eun Kyu. And, well the journey begins.

In the fifth episode, we can expect to see Hae Won trying every tactic to express his love for his boss. That would be a sight to see as the romance between them would be something really exciting. The final episode of the show will air on 12 October; and thus all the viewers out there are really keen to see how Hae Won manages to melt his boss’s, cold heart. The plot has created many questions for the audience like Will the romance bloom between them? Or will Hae Won get heartbroken by his cold boss? There are several questions hanging in mid-air; and the answer to all of them can be found in the upcoming episodes.