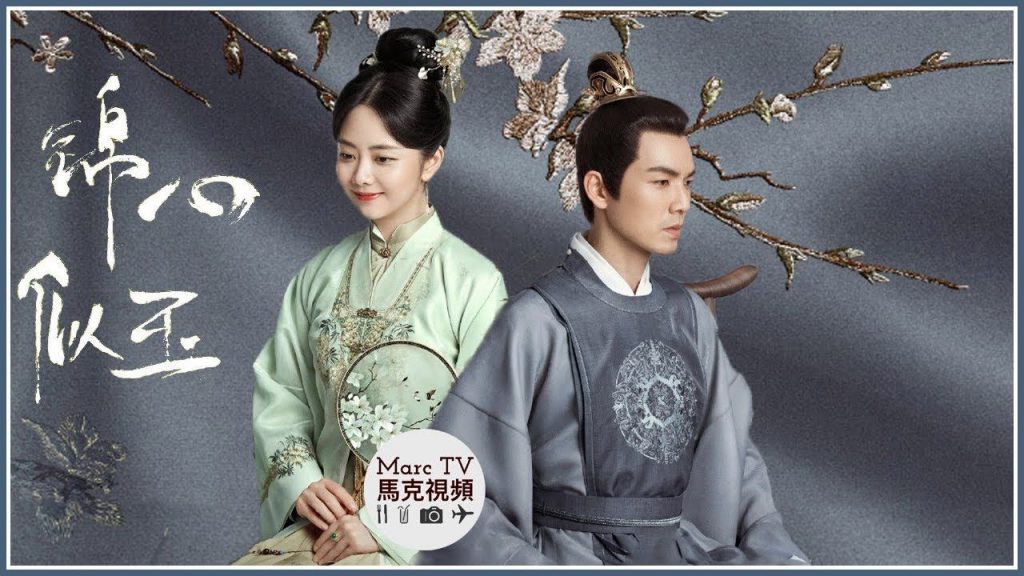 The Sword and the brocade fans reunite for the updates of episode 37! As expected, this episode was filled with twists and turns as well. Yi Niang did complete the embroidery she was working on, but things quite didn’t go as per the plan. Will Niang be able to get Xianling Pavilion selected? Let’s find out what happened in the episode. If you are new to the drama, then be aware of the spoiler ahead. And if you don’t know about the drama yet hen let me give you the brief of the story. Do check out the drama Later.

The story is set in the Ming Dynasty of China. It is a love story of General Xu Lingyi and a concubine’s daughter Shi Yi Niang.  Shi Yi Niang was born in the low class who believed that a woman shouldn’t be limited to the household. She herself relied on her embroidery skills as her key to independence, but when the esteemed Luo family was in a state of decline. She comes to save the family by forming a marriage alliance. Yi Niang becomes the wife of great General Xu Lingyi.

Things were not easy for her because Xu’s family was too dependent on her. Somehow she manages to gain their trust through her sincerity. Meanwhile, the relationship between Lingyi and Yi Niang was developing into true love that a husband and wife share.  Yi Niang successfully opens the Xian Ling Pavillion, an embroidery workshop with the help of Xu Lingyi. Also, Lingyi does his best as a general to protect his homeland and help people to improve their livelihood. The couple faces a lot of crisis and their struggle to support each other through thick and thin.

Also Read: The Sword And The Brocade Episode Schedule 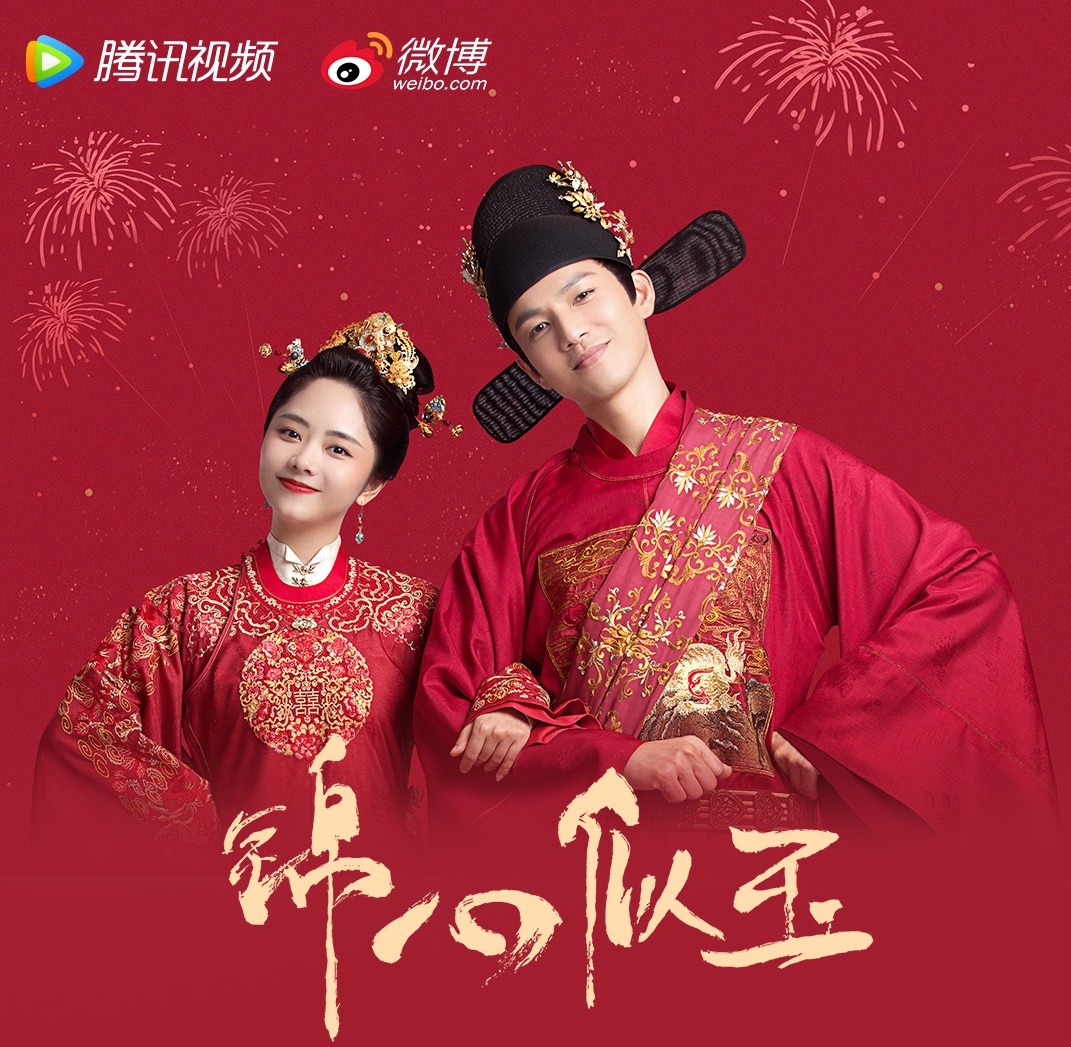 The Sword and The Brocade Episode 37 brief recap

As Yi Niang was busy embroidering the Longevity Festival Wanshou embroidery, Xu Lingyi wanted to help Yi Niang with it. She refused the help saying she isn’t afraid of hard work. All she wanted was Xu Lingyi Supporting her. She just wanted to complete the embroidery so Xianling Pavilion can be selected. The picture of Wanshou has been embroidered, and Niang is afraid of the tricks of the Ou family. She takes a picture of Wanshou back to her house and is ready to keep it. In Xu Mansion, The aunts came to meet Yi Niang. They wanted to see the charm of the Wanshou. Upon the demand, Niang shows the Wanshou to everyone. Amazed by the beauty of Wanshuo, Aunt Wen didn’t look that happy with it.

Aunt Wen Visits brother Yu, who was good friends with brother Jian. She suggests brother Yu go and play hide-and-seek with brother Jian. As two brothers were playing hide and seek, brother Jian finds toys on the ground. While picking up the toys, he leads himself into a room, and somebody locks it from outside. Meanwhile, brother Yu tries to find brother Jian throughout the house but gives up looking alone. Finally, he went to Xi Niang to inform her about brother Jian going missing. Niang panicking, ran out to look for Jian with the servents. Meanwhile, Niang was looking for Jian she runs into Lingyi, who was returning home. After looking around for a while, they finally found Brother Jian locked in the room, and they couldn’t help but remain vigilant.

Xu Lingyi and  Niang came back to Xikuayuan just to find Aunt Wen burning the Wanshou. Even when caught, Aunt Wen wasn’t ashamed of her deed. Rather she blamed Lingyi for not treating her and her son equally. She accused him of being bias towards brother Jian. Upon hearing about  Jian, Mother Tao arrives to check. She accused Aunt Wen and brother Yu of plotting together, but Yu refuses the accusation. That’s when Aunt Wen took the sole responsivity for what happened.

Soon Ou Lixing came to the mansion to declare the decree and asked Xu Lingyi to bring her embroidery into the palace. The couple changed to place uniform to take the embroidery to the palace. Instead of Wanshuo, she presented the four spirits of the sky embroidery. Ou Lixing tries to oppose the submission. He says that the embroidery isn’t the same as the picture. In her defense, she said that she did submit it as an alternative, but Lixing opposes it again, stating that she committed the crime of deceiving the emperor, and this embroidery cannot be submitted. That’s when She discloses about the burning of Wanshuo. The saint has to make a decision for the embroidery.

You can binge-watch this series on Viki, which is an American video streaming website popular for streaming Asian TV dramas and movies. You can find the drama also on WeTv and Tencent videos.

The Sword and The Brocade Episode 38

The trailer hints at new trouble coming in. Lingyi finds himself troubled as Jingyuan, Hou Jiang, & Wang Bao’s wife & children are under house arrest. There’s a boss pirate that the Court wanted to recruit, but he left. Also, it looks like Ou tried to wreck the Longevity Festival but was intimidated by Jingyuan.

Stay with us for more updates!