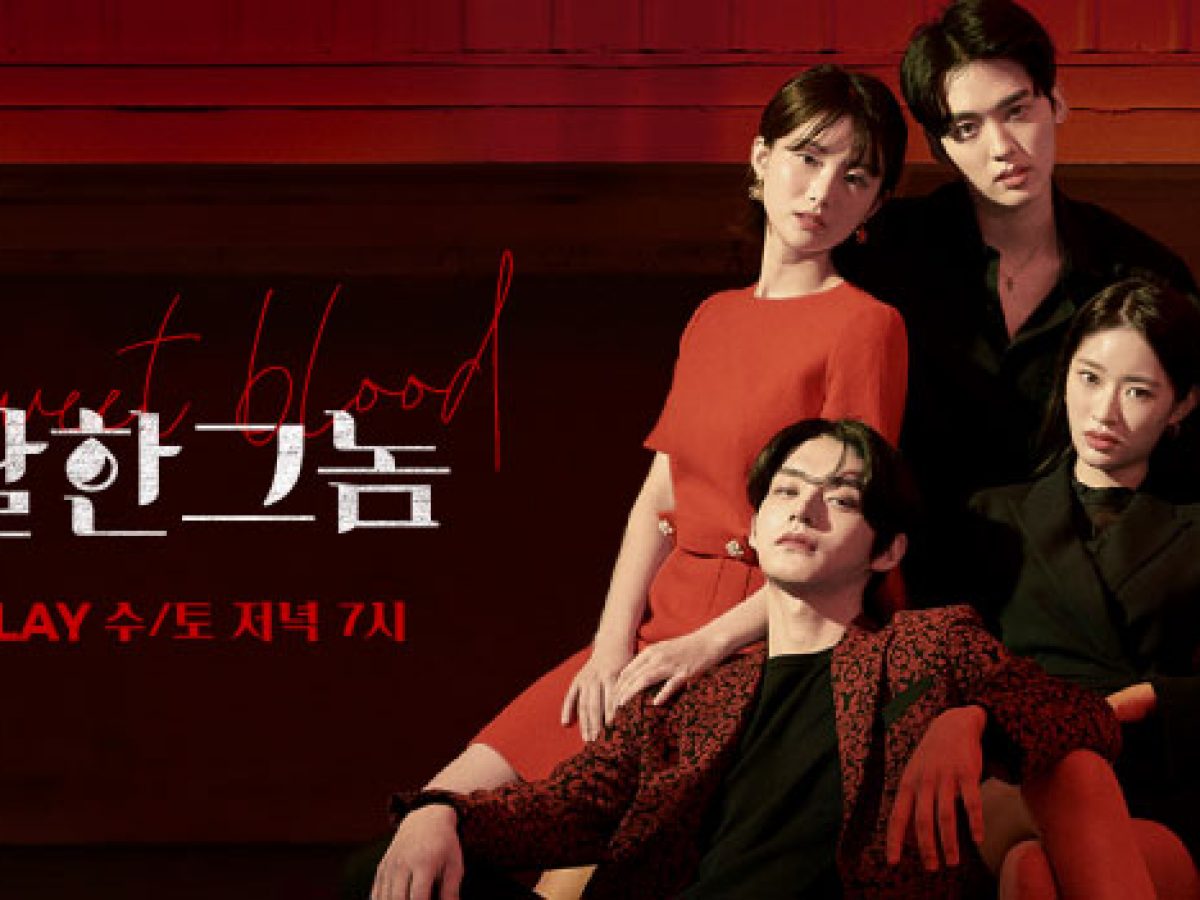 The Sweet Blood is a South Korean Drama based on the book ‘The Sweet Girl’ by writer S and illustrator Nal Chi. Known as ‘Galdalhan Geu Nom’ in Korean, The Sweet Blood belongs to the genres of drama and fantasy. The cast includes Song Chae Yun as Son Yeon Seo, Kim Eo Jin as Song Meo Roo, and Kim Ji Woong as Yoon Chi Woo in the main leads. 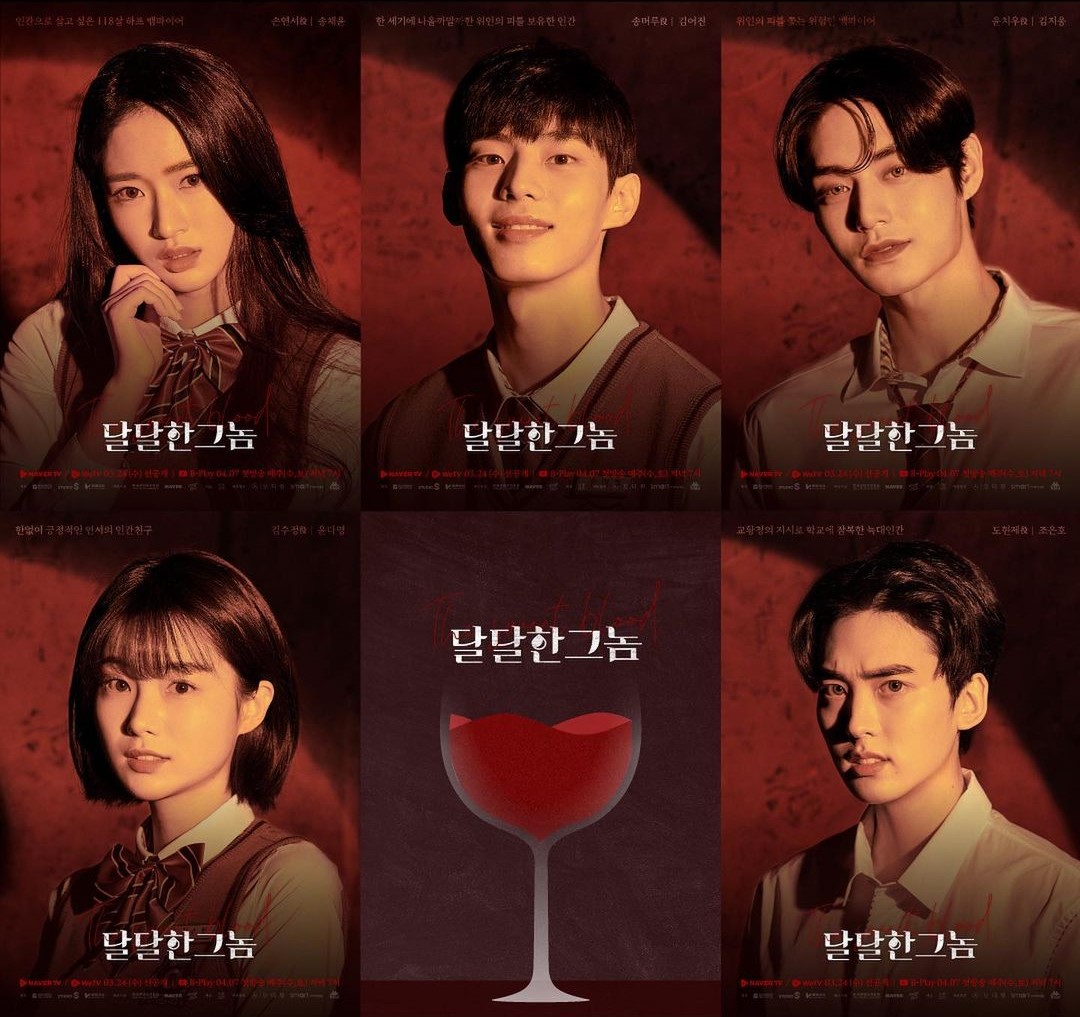 Son Yeon Seo is a 118-year old half-vampire born to a human mother and vampire mother. All her life, she has wanted to live a normal human life. However, her evil father won’t let that happen as he requires his mother’s blood to sustain his own life. Like any other quintessential vampire story, Yeon Seo is blessed with beautiful physical features along with a slew of other vampire abilities. Giving in to her urges of wanting to lead a normal life, Yeon Seo must graduate high school to be around kids closer to her physical age. She has successfully been able to control her thirst for human blood at school. However, what about the sweet blood of Song Meo Roo that drives her crazy? Yeon Seo is not the only phantom Meo Roo’s blood attracts. Yeon Seo takes it upon herself to protect Meo Roo from those who seek him only to quench their thirst for human blood. The drama mainly focuses on Yoon Seo trying to find a balance between her reality and the life she hopes to lead someday.

Also Read: Made In Abyss Season 2 Preview And Recap

‘The Sweet Blood’ Episode 4 Release Date and Where to Watch

Having aired 3 episodes so far after its premiere on the 24th of March, 2021, the 4th episode will be releasing on the 3rd April, 2021. Each ‘The Sweet Blood’ new episode is released on Wednesdays and Saturdays weekly. The series is set to run for a good 15 episodes, with the last episode scheduled to air on 12th May 2021. Interestingly, each episode is only 10 minutes long. You can watch ‘The Sweet Blood’ on Rakuten Viki for free. The original network for the series is Naver TV Cast and VLIVE. People interested in reading the book – The Sweet Girl can do so in the WEBTOON app. However, it is only available in Hangul as of now.

The 3rd episode of The Sweet Blood starts in the school restroom with Yoon Chi Woo trying to drink Song Meo Roo’s blood. Son Yeon Seo enters the restroom at the right time to save the day. The rest of the episode is fairly uneventful with cliche. The characters are going through high school experiences where the girls crush on the young man behind the cafeteria counter. Yeon Seo then drags Chi Woo to the school auditorium to ask him why he decided to show up all of a sudden. His replies to Yeon Seo’s queries, however, are very ambiguous. The rest of the episode passes uneventfully for Yeon Seo and Meo Roo. Yoon Chi Woo, on the other hand, saw the blood donation camp going on in the school auditorium when he was in there to talk to Yeon Seo. Just as he tries to attack the nurse present to be able to drink her blood and quench his thirst, the boy from the cafeteria (Cho Eun Ho) shows up with a box of supplies.

The Sweet Blood is aimed to attract teenagers and young adults who enjoy fantasy drama. Regardless of the fantasy genre, youngsters will be able to relate to the experiences of the characters in high school.