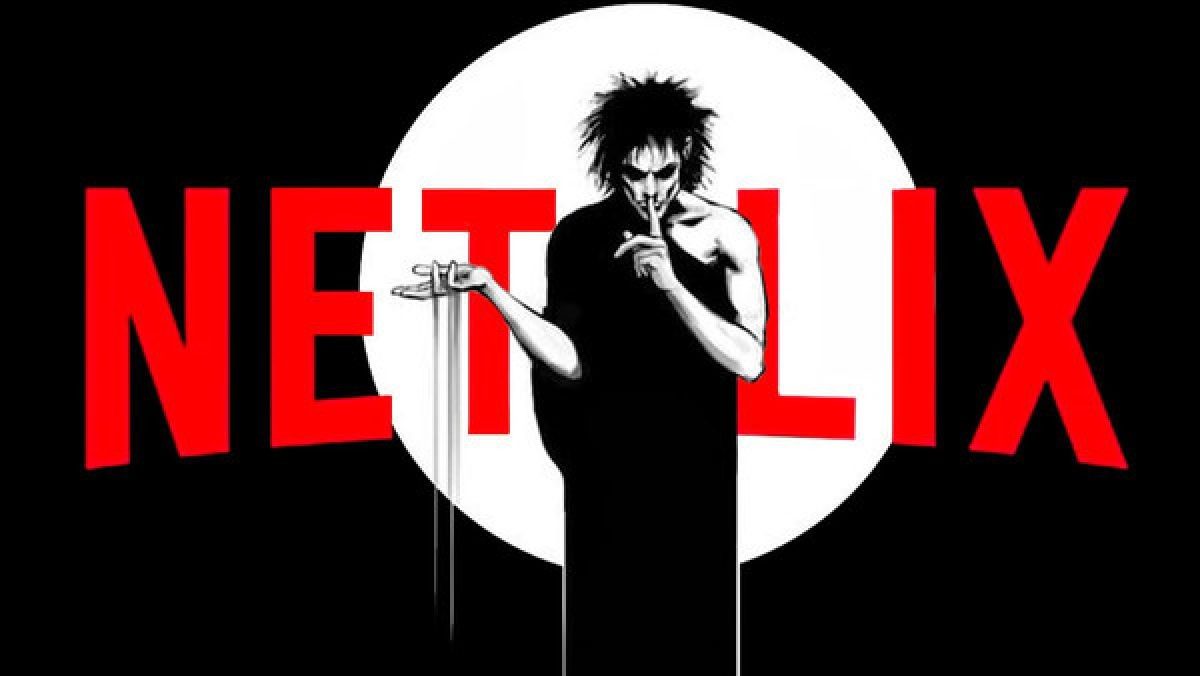 One of the most highly anticipated television series releasing on Netflix is “The Sandman”. The series is an adaptation of a comic book of the same name. The famous author Neil Gaiman wrote the American comic book The Sandman, which was published by DC. It was one of the few comic books ever to achieve the title of a New York Times bestseller. Moreover, this comic book series was also a crown jewel for the Vertigo comics. There were several ideas to develop the comic series into a live-action movie. However, the ideas and plans did not go through for many years.

Although, a series based on the best-selling comic is finally coming out. The fans have been waiting for years for a live-action adaptation of the books. The well-known personalities known for their tremendous works in Hollywood are involved with this project. The widely popular filmmaker and comic book writer David S. Goyer is the executive producer of the series. In addition to him, Allan Heinberg and Neil Gaiman are also executive producers. Whereas, Allan Heinberg has developed the series for the streaming giant. Moreover, Warner Bros. Television and DC Entertainment are producing the series along with Netflix. 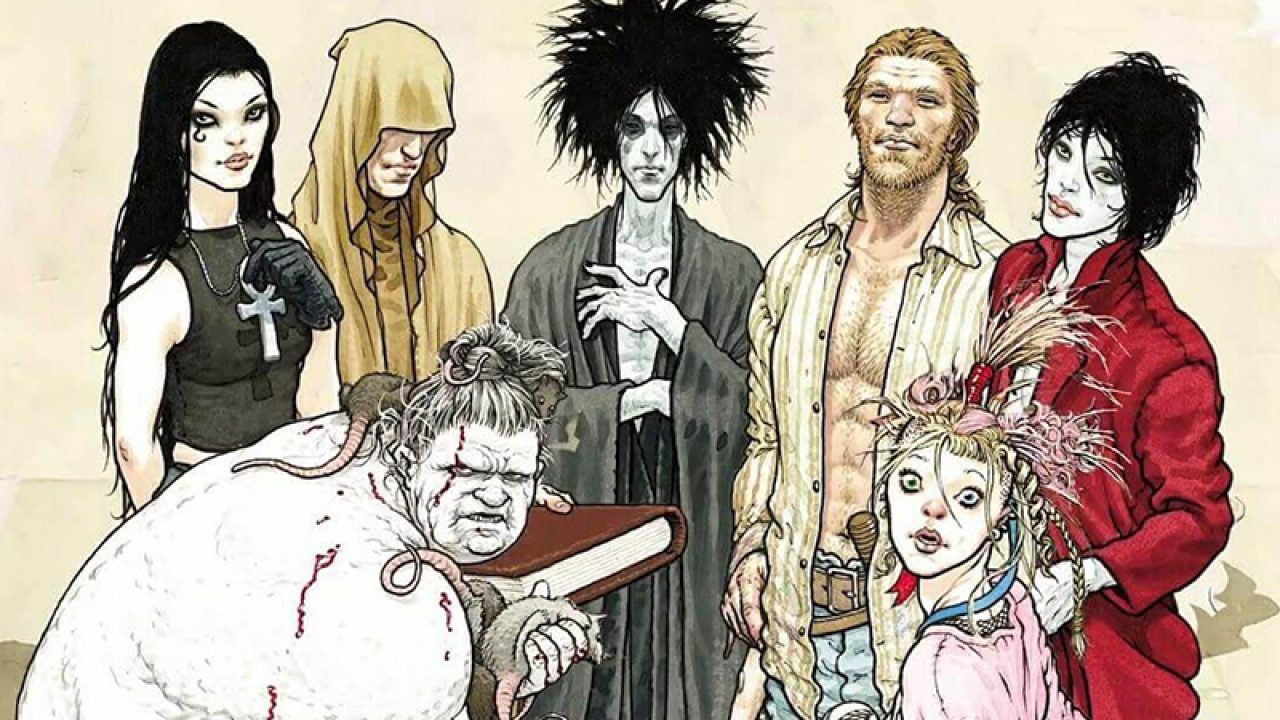 When Will “The Sandman” Release On Netflix?

The drama series from Netflix and DC has had the fans hyped up for a very long time. The series has recently wrapped up filming and has gone into post-production. This is a good sign for the fans anticipating the release of the series. However, there is still no confirmed release date for “The Sandman” on Netflix. Although, the writer of the comic book series and the executive producer on the series had something to say. Neil Gaiman had confirmed earlier that the series would release at some point of time in the year 2021. He also confirmed that there would be a total of eleven episodes in the first season.

So we can expect a confirmed release for the series somewhere around the last two to three months of 2021, considering the series is already in post-production. The series has been the topic of discussion since it was first announced by Netflix in July 2019. Since then, the netizens have been closely looking into more details about the series. The series was about to begin filming at the end of May in 2020. However, the pandemic delayed production and pushed it further. The production crew finally got permission and began production on 15th October in 2020. The pandemic also restricted the filming of the first season to the U. K. One of the producers on the series informed on his social media in July 2021 that the production has finally wrapped up for “The Sandman”.

What To Expect From “The Sandman” On Netflix?

“The Sandman” is another popular and successful take on mythological stories and god-like beings by Neil Gaiman. His show “Lucifer” is one of the most successful shows on Netflix right now. That is why the audience is excited to see the live-action adaptation of the comic book series by Neil. The story of the series revolves around the character ‘Dream’, who is a part of the ‘Seven Endless’. For those who do not know about the Endless, it is a group of characters in DC that are powerful god-like forces.

They have existed for billions of years and have overseen the universe. ‘Dream’ is also known by the name of ‘Morpheus’ in the series. To make it more clear, ‘Morpheus’ is the human embodiment of dreams in a way. He lives in “The Dreaming” realm and controls the dreams in the universe. The story explores the event of his capturing and being imprisoned for seventy years. 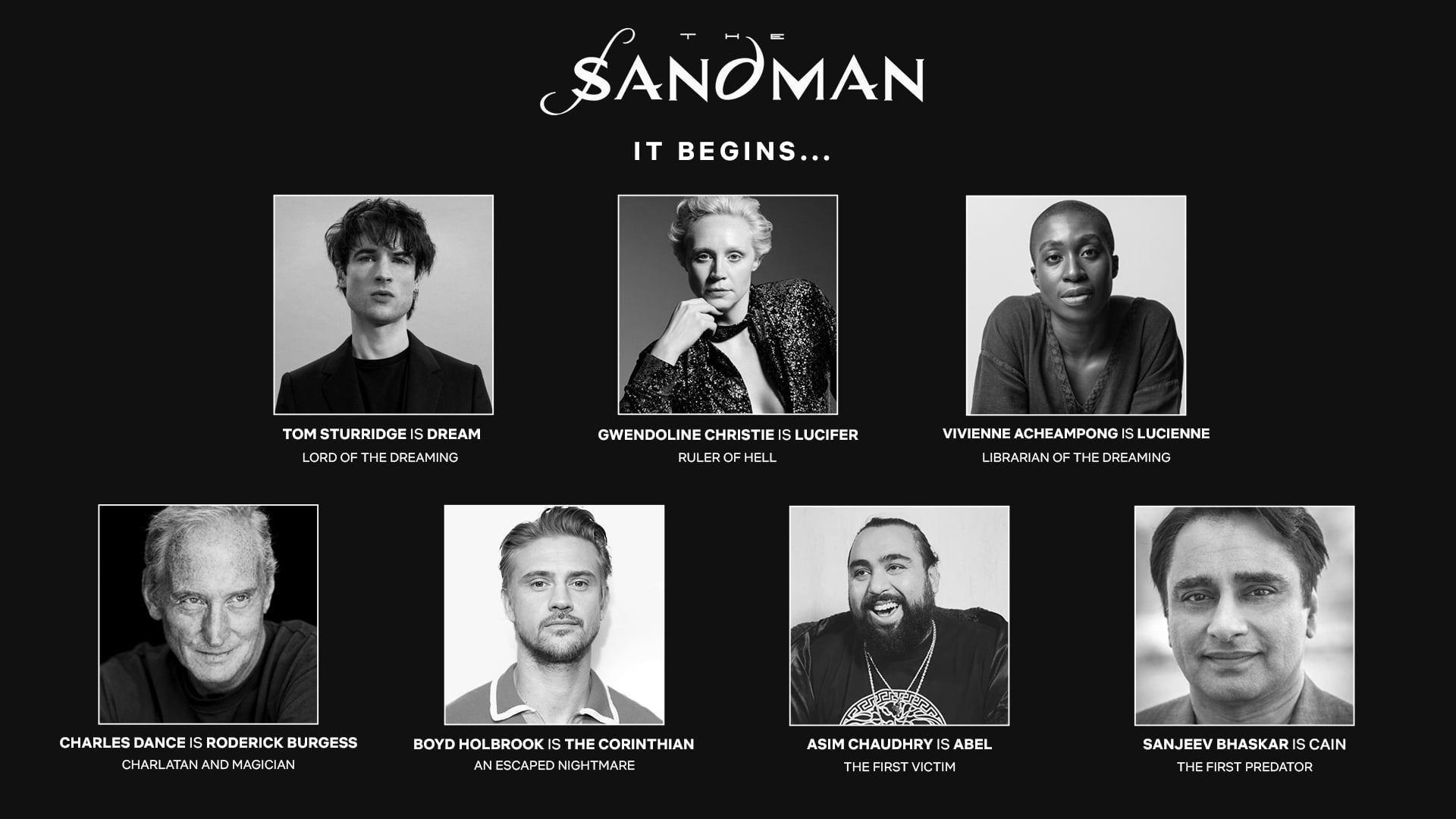 However, when he finally escapes, he decides to take revenge on those who captured him. The series will also include other natural forces or god-like entities played by different actors. The role of ‘Dream’ will be portrayed by Tom Sturridge, whereas Boyd Holbrook will play another character named ‘The Corinthian’ who is a creation of ‘Dream’. The famous actor Charles Dance from the popular series “Game Of Thrones” will be reprising the role of ‘Roderick Burgess’, a self-proclaimed fraud sorcerer. There are many more well-known actors playing important supporting roles in the series.