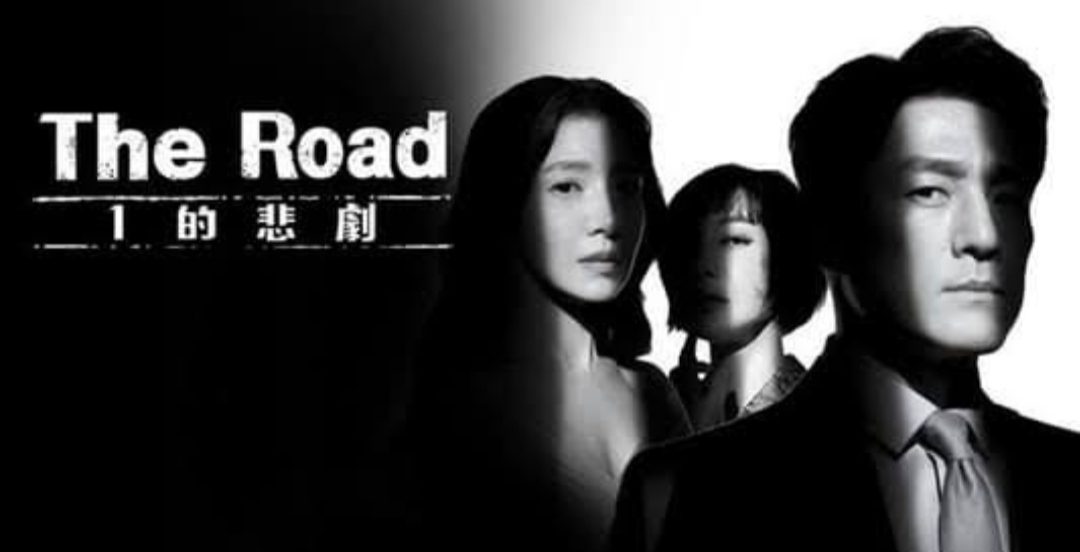 The Road: Tragedy of one is a Korean drama based on the novel ‘One Tragedy’ by Norizuki Rintaro. The Mystery crime thriller drama starred Ji Jin Hee, Kim Hae Eun, and Yoon Se Ah as the main lead. Directed by Kim No-Won, The road: Tragedy of one is a very popular drama both internationally and domestically. The drama follows the story of residents of ‘Royal the hills’ where only the top 1%of the Korean live. It is a mysterious drama of the luxurious estate where a tragic incident takes place on a pouring rainy night. The resident’s silence and cover-up of the story give rise to many entangled secrets. The New drama saw its viewership rating rising rapidly, it is the second-best drama in the country with ratings of 4.

The series was officially premiered on 4 August 2021 and within the release of just four episodes, it received huge popularity. The fans are eagerly waiting for the release of the next episode. Today in the article we will talk about a mysterious crime thriller drama ‘The Road: Tragedy of one’. Firstly we will talk about the plot and cast of the series, thereafter we will discuss the preview of episode 5. Finally, we conclude the article by telling you the release date of episode 5 and about its streaming platforms.

Also read: What To Expect From The Road: The Tragedy of One Episode 1?

The Road: The Tragedy of One: Plot and Cast

Baek Soo Hyun is a popular journalist with strong beliefs, when she states something on camera it’s always the truth for his viewers. Yet he has another side too when he wants something he gets it at any cost. Baek Soon Hyun married Sea Eun Soo, daughter of the chairman of the Jeagang Group. She is also a popular miniature artist who tries to never lose her dignity. Unfortunately, she encounters a tragedy and attempts to protect her family. There is one more character in the story Cha Seo Young, an announcer who has everything but is never satisfied with what she has. On a torrential rainy night, a tragic incident took place which is connected to secrets that result in silence that ultimately lead to another tragedy. 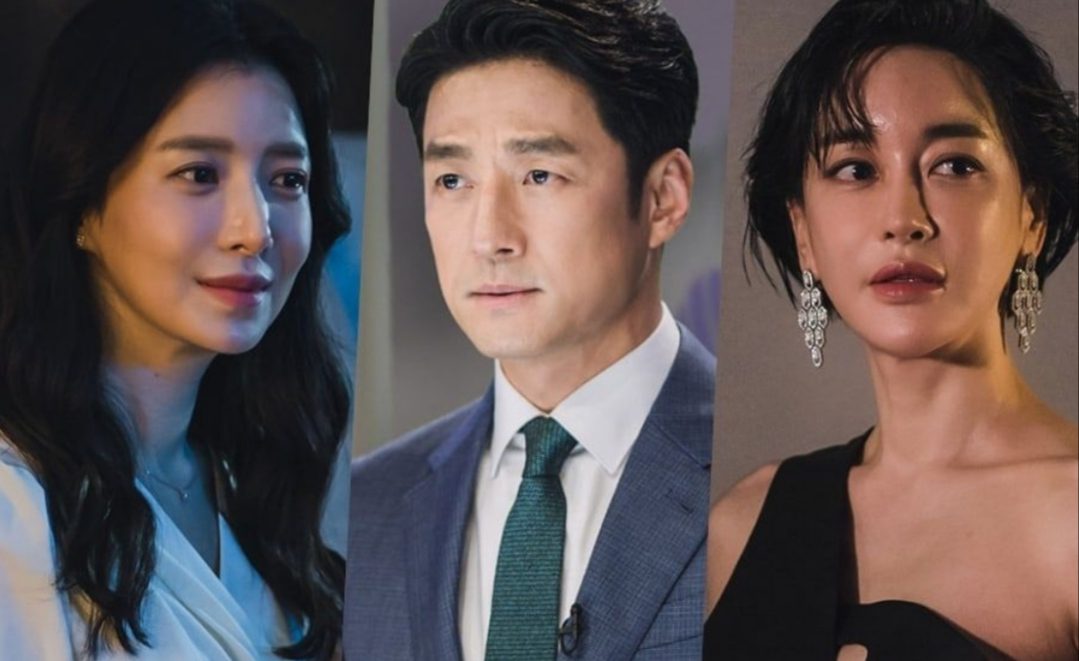 The star cast of The road: the tragedy of one

Also read: The Road: Tragedy of One Kdrama: All

What to expect from The Road: Tragedy of One Episode 5?

As we know in the last episode two people died in less than three days. The fifth episode will be the continuation of the same, Jun Young’s death is not the end, everyone is suspicious and everyone will be interrogated in the next episode. 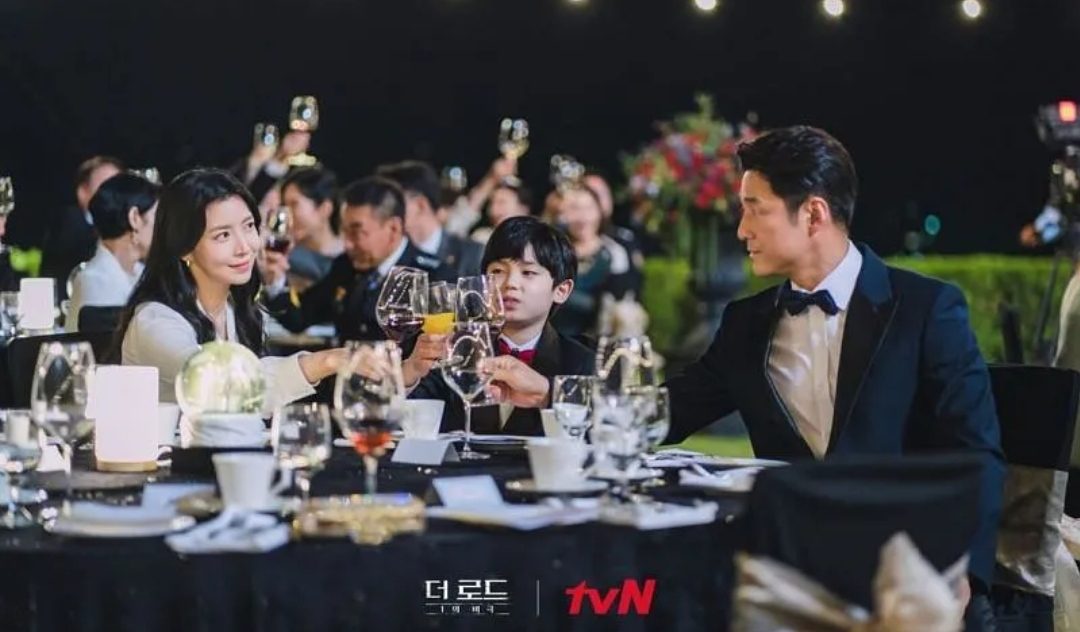 A still from the drama, The road: the tragedy of one

The Road Tragedy of One Episode 5 Release date

The South Korean drama The Road: Tragedy of one was released on 4 August 2021 on the tvN network. The fourth episode of the series was released on 12 August 2021. The Road Tragedy of one Episode 5 is going to release on 18 August 2021. Moreover, the sixth episode of the series is scheduled to be premiered on 19 August 2021. The show releases its fresh episodes on their local network tvN at 10:30 PM KST on Wednesday and Thursday. The drama consists of 12 episodes and out of which four had been aired on television. The running time of every episode is around 70 minutes.

Where to watch The Road: Tragedy of one Episode 5?