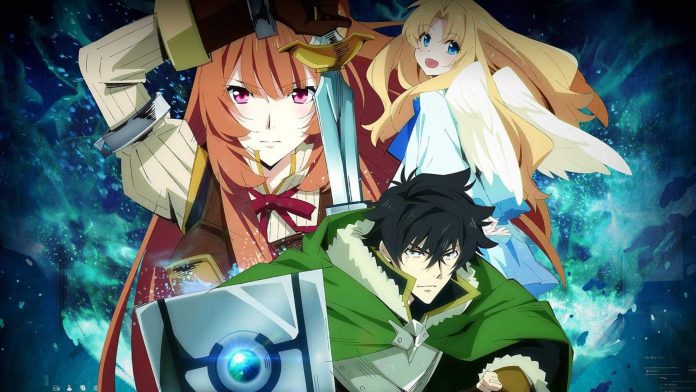 The Rising of Shield Hero Season 2 Episode 7 Release Date is out. It’s no secret that the “The Rising of Shield Hero” also known as the “Tate no Yūsha no Nariagari” anime series is currently on fire and giving tough competition to any other super popular anime. Its anime adaptation was announced back in 2018 and released officially on 9th January 2019.

However, this chain of adaptations didn’t end there since a bunch of other manga and a light novel based on the series were released as well. But the one thing that gained the most praise was the anime adaptation. As we see in Episode 6, it ended with Naofumi’s crew jumping into the portal, leaving almost nothing to the imagination (unless you’ve read the Shield Hero light novel). Fans are curious to see how the storyline shifts going forward.

The Rising of Shield Hero Season 2 Episode 6 is titled “Racing to Catch Up” in this episode Ost, Raphtalia, and other Spirit Tortoise’s familiars struggle to accept the real truth about her. However, Kyo Ethnina says that if she were similar to other familiars, he would have controlled her similarly.

A legendary monster has managed to re-grow its head and is getting ready to launch a new round of relentless attacks to capture more souls. The Spirit To kill a tortoise, its head must be severed while its heart is destroyed. They don’t know how it managed to regrow its head and neck so quickly. According to Kyo Ethnina, this was accomplished not by claiming a large number of souls, but rather by combining the abilities of Itsuki the Bow Hero, Ren the Sword Hero, and Motoyasu the Spear Hero.

Naofumi and his party must start attacking the Spirit Tortoise’s heart to kill their enemy for good, says Fitoria, who arrived on the battlefield to help Itsuki. Fitoria will strike the Spirit Tortoise’s head and Naofumi must strike the heart to do the same. Fitoria appears on the battlefield to aid the shield hero. Therese, L’Arc, and Glass search for the heart right after Kyo is found. Rihia appears shocked to see Itsuki suffer, but appears helpless. Meanwhile, Therese, L’Arc, and Glass save the shield hero.

Fitoria attacks the neck as Therese, L’Arc, and Glass, alongside Filo, turn the tables on the monster and destroy the heart. As the powerful attack unleashed by the legendary monster clashes with the ritual magic, it gives Fitoria the chance she has been longing for. However, that isn’t enough to stop the monster, as the monster has already established a countermeasure. 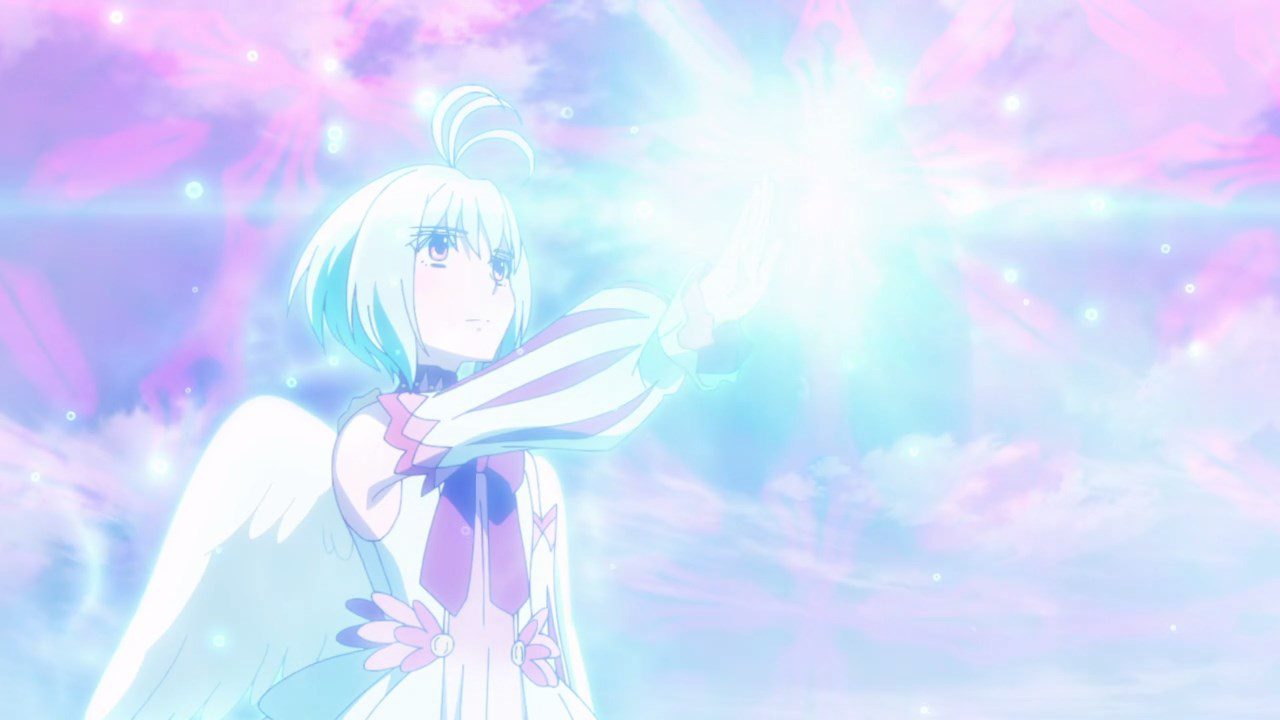 In The Rising of Shield Hero Season 2, the Shield hero attempts to unleash a fatal blow to the core with his powers, but he is unable to. However, Ost, the Spirit Tortoise that has granted him the powers of the shield hero, finally convinces him to try again. The shield hero is then able to unleash a fatal blow to the center. It destroys the Spirit Tortoise’s core before he can react, and Ost falls victim to the same fate as its creator. Ost, who has always been on Naofumi’s side, dies along with her. However, Kyo is already prepared for all eventualities and manages to escape with the spirits that he has collected.

The Rising of the Shield Hero Season 2 Episode 7 release date is set to release on May 18, 2022, in Japan at 22:00 on Wednesday. the episode titled “Infinite Labyrinth”.

More About The Rising of Shield Hero Season 2

The Rising of Shield Hero Season 2 plot follows as, In the kingdom of Melromarc, the Four Cardinal Heroes are a group of common Japanese men tasked with being the kingdom’s guardians. Naofumi Iwatani is doomed to serve as the “Shield Hero.” Because of his lack of offensive abilities and lethargic demeanor, Naofumi is even ridiculed by his fellow heroes and his fellow citizens.

Malty Melromarc is the only one who can train Naofumi without resources or friends. She betrays him immediately. He is still wrongfully accused of exploiting her even though he did not do so. The kingdom is facing its bleak future unless Naofumi and Raphtalia fight to preserve Melromarc and its people. If Melromarc is to survive, Naofumi will have to buy a slave named Raphtalia to accompany him.

Where To Watch The Rising of Shield Hero Season 2 Episode 7?

Fans can watch The Rising of Shield Hero Season 2 Episode 7 on Netflix and Crunchyroll with English subtitles.

Also Read: What Episodes of Naruto Shippuden Are Fillers?