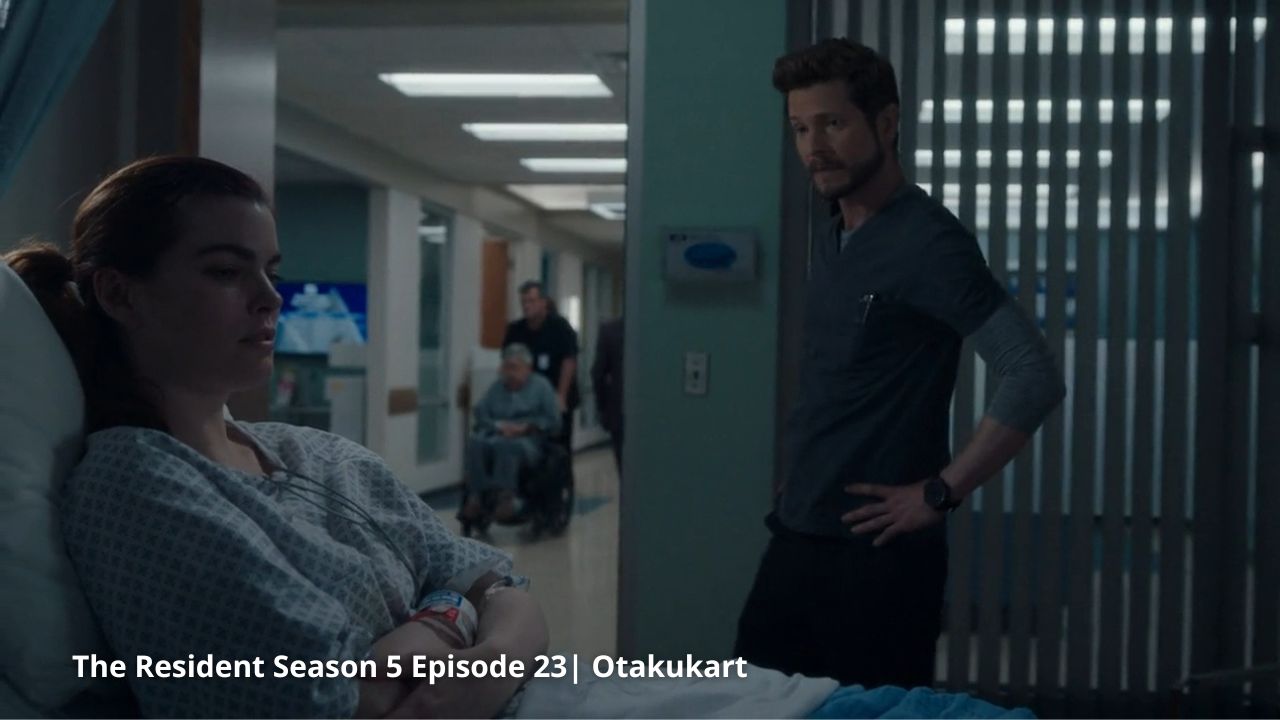 The Resident Season 5 Episode 23 sees some of the beloved characters making big decisions when it comes to working at St. Chastain. Not one but two of the skilled doctors might be bidding adieu to the hospital and even the show altogether. Apart from that, last time on the show, after the shooting incident, Cade found it hard moving around. On top of that, her father wasn’t there for her when she needed him the most.

Even though Cade claimed that she is used to her father not being there for her, Conrad lectured Ian. Well, Ian was quite a skilled doctor, Randolph and Kit noticed the same and offered him a job. Ian claimed that he is taking the offer to be close to Cade. The episode came to a close with Ian falling down in his room and we wonder what his fate would be as we headed towards the show’s finale.

The Resident Season 5 Episode 23 will release on 17 May 2022. It is titled, “Neon Moon”. The official synopsis of the episode suggests that Conrad might be rethinking his future. There is a chance that he might be one of those who will bid adieu to St. Chastain.

The other doctor who might be leaving is Devon who is riding high on success with an opportunity to work on higher levels at other hospitals. Lastly, the official synopsis also mentions Ian’s condition after we saw him falling down in the closing moments of the previous episode. The stomach ache seems to be far more devastating to look at.

Check out the official promo for The Resident S05 E23 below.