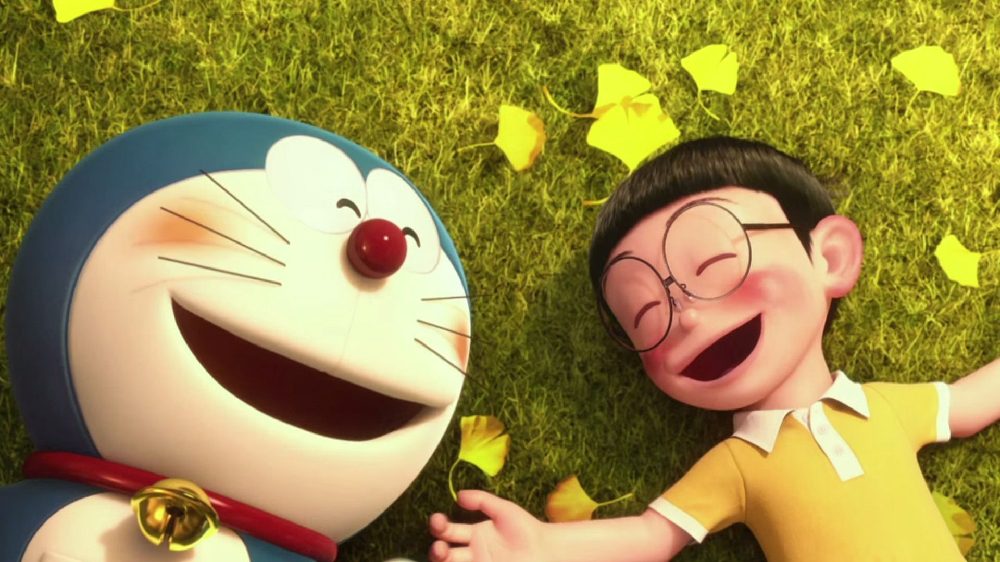 Do you want to know the real story behind The Cartoon Nobita and Doraemon? If you don’t know what Doraemon is, then you must live under a rock. Several rumors are circulating about the true story behind Doraemon. The series received such sarcastic criticism and cynical comments that it was a complete contradiction. I am not kidding. Imagine a cartoon series contradicting itself. There are millions of Doraemon fans around the world who watch the series to this day. However, very few people know the truth behind the show. Recently there was a viral video that spread on the internet like wildfire explaining the true story behind Nobita.

“Doraemon” is a Japanese series by Fujiko F. Fujiya which tells the story of a robot cat named Doraemon. Doraemon comes from the 22nd century to improve the life of a boy named Nobita. Pakistan Tehreek-e-Insaaf also submitted a resolution in 2016 calling for the show to be banned, arguing that the animated series is not innocent and safe for children. Well, Doraemon is liked by everyone and has occupied a certain place in our hearts. But if you don’t know the true story of Nobita and Doraemon, you might be living under a rock! Yes, you read that right. Doraemon’s story plot is based on real-life events. So, let us know about the real story right below.

The Real Story behind The Cartoon Nobita and Doraemon:

Everybody is eager to know the real story behind The Cartoon Nobita and Doraemon. Well, The very emotional story of the Doraemon series is that Nobita suffers from schizophrenia. It is a disorder in which a person lacks the ability to think, feel, and behave clearly. In addition, his ability to control power also decline. Nobita was also being harassed and bullied at school by some of his notorious classmates as he suffered from some mental condition. His friends left him because they were afraid that Nobita would someday hurt them, and Nobita became lonely. Illness and loneliness left him feeling ordinary, abandoned, and stressed. His health puzzled him to imagine the character of Doraemon, who is a cat robot and helps him get out of trouble in every way. He later became a friend (imaginary) of Nobita. 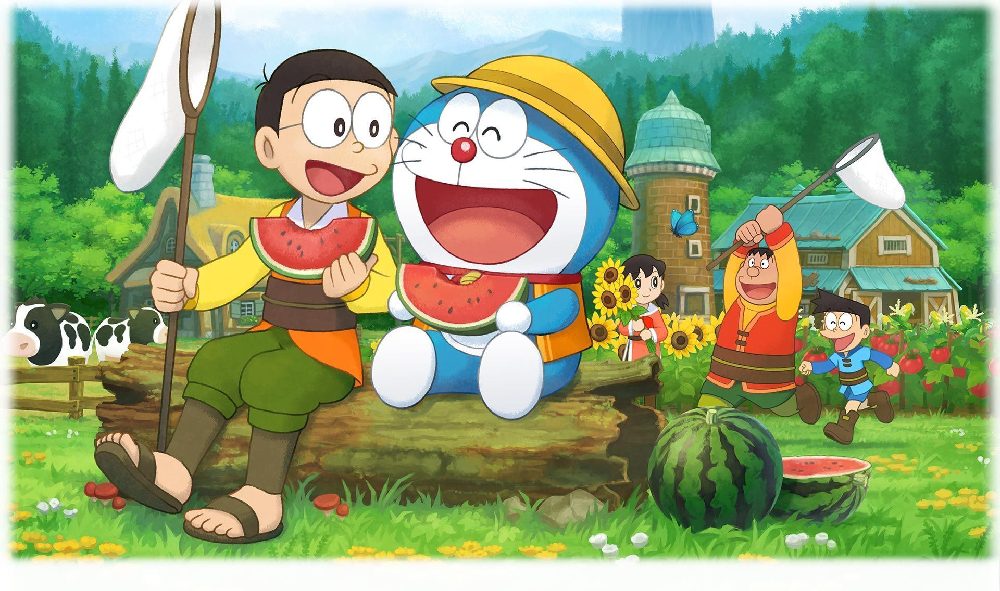 At the age of 16, he started medical advice to treat his illness. The doctor then informed him that Doraemon does not exist there. It’s just his subconscious imagination that he needs to control. This makes Nobita really surprised that he is lonely again. He was psychologically traumatized. After all, Nobita could not tolerate the truth and reality and finally shot himself with his father’s gun and committed suicide at the very early age of 16. To pay homage to Nobita’s soul, the Doraemon series begins. There are many more stories of Nobita’s death, but all of them are fake. So don’t believe them. Doraemon was and continues to be the most controversial animated series to date.

Who is Nobita in the story of Doraemon?

Well, who is Doraemon? He is a robot who has traveled in the past and meets a boy from school, Nobita. Nobita is an idiot who always gets into trouble and asks Doraemon to help him with the device. He always needs a new device from Doraemon to impress his friends, especially Shizuka.

This wonderful children’s animated series is based on a major Japanese comics which was written and created by two well-known artists, Hiroshi Fujimoto and Motu Abiko. After numerous years of collaboration and alliance, the two are also recognized as Fujiko F. Fujio. Therefore, the story of this series revolves around a cat from the future and a boy named Nobita, where Nobita is a very ordinary boy who is not good at both sports and training. So Nobita’s Future Bansage sends a robot cat to help Nobita, and it’s called Doraemon.
Nobita is an idiot who always gets into trouble and asks Doraemon to help him with the device. He always needs a new device from Doraemon to impress his friends, especially Shizuka. 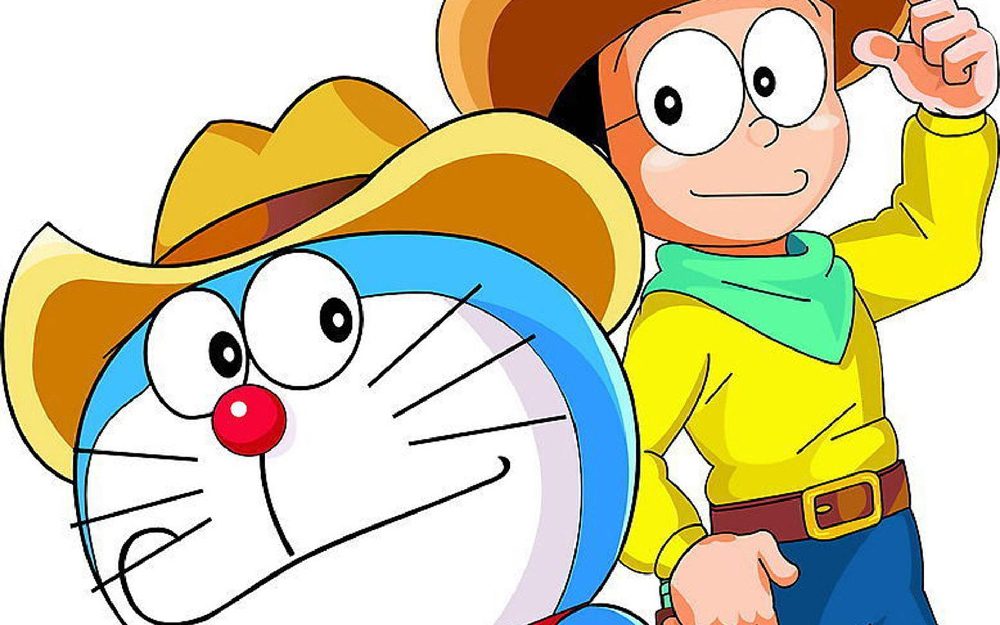 Doraemon seems to be extremely volatile and sensitive and also can’t tell no to Nobita on any appliance because he likes him very much as well as they both are best colleagues. Doraemon is a robot cat, which was prepared for Nobita from the future. As, Nobita goes through a lot of pain in his life, and Doraemon uses various futuristic tools and gadgets from his 4D pocket to help Nobita overcome all his difficulties. Doraemon changed Nobita’s life. This cartoon was first appeared in January 1970 and was created by Fujiko Fujio. Cartoons like Doraemon are led by submissive characters who always let Nobita do the wrong thing by abusing his device. Then the hero Doraemon uses his other devices or magic to save Nobita, his friends, and his parents from trouble.