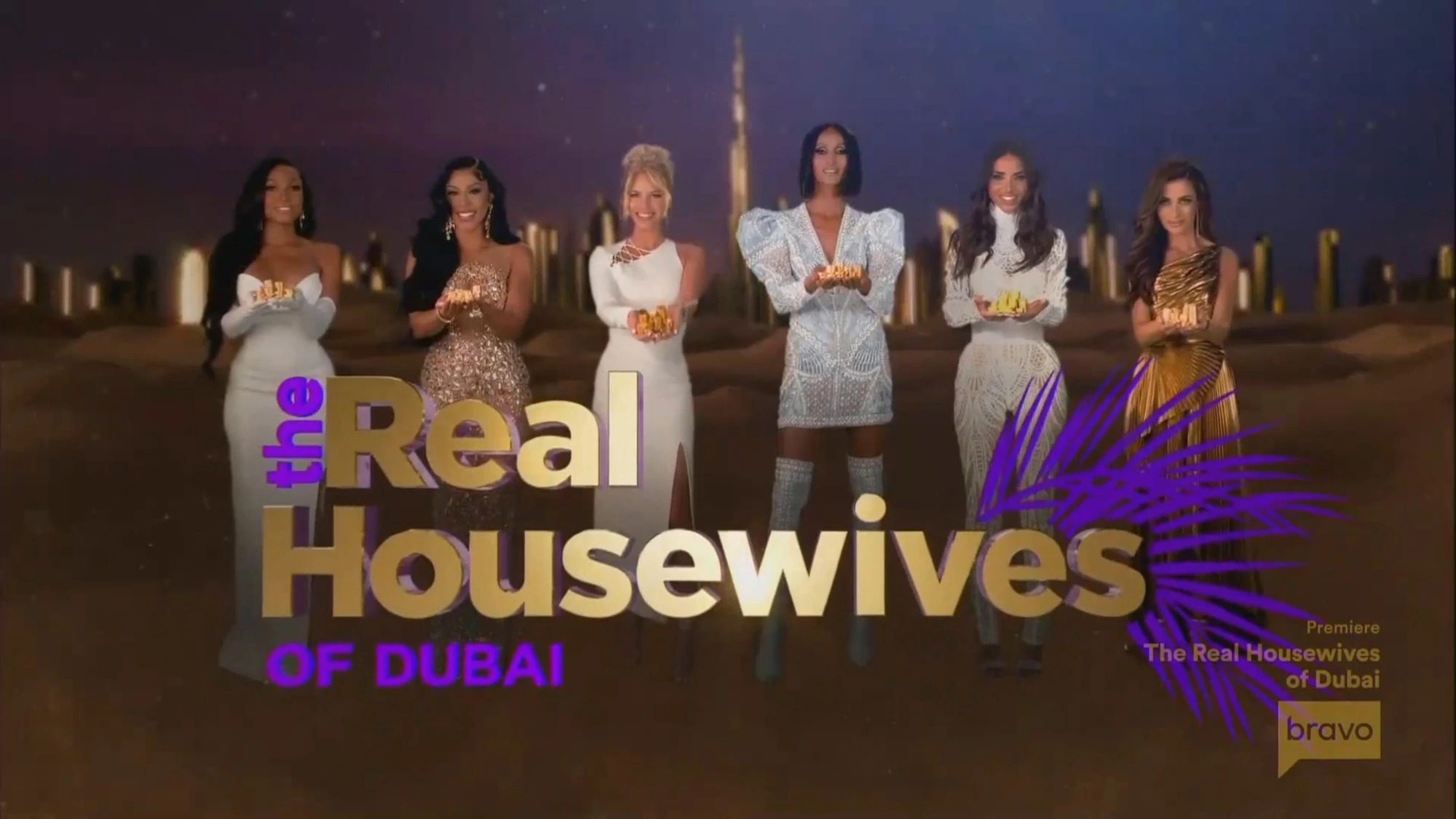 The Real Housewives Of Dubai

If you’re crazy about all the Real Housewives things, your summer will get a whole lot more interesting (and dramatic, of course). The popular reality brand is expanding its reach into the worldwide market this year with The Real Housewives of Dubai, its first foreign attempt.

‘The Real Housewives of Dubai’ is the latest addition to the ‘The Real Housewifes’ franchise. The series is set in Dubai, one of the Middle East’s greatest popular tourist attractions. The show covers some of the city’s wealthiest and most powerful women. The majority of these women are well-known in their industries and enjoy lavish lives. Viewers will undoubtedly become engrossed in the dramatic lives of these intriguing women as the series develops. Chanel Ayan, Nina Ali,  Caroline Brooks, Lesa Milan, Dr. Sara Al Madani, and Caroline Stanbury star in Season 1 of the show.

Ladies Of The Real Housewives Of Dubai:

Nina Ali, who was born in Lebanon and lived in Texas, came to Dubai in 2011. Nina is the co-founder of a thriving cake company and is very motivated and business-savvy. Nina emphasizes sincerity and puts herself on being the “genuine deal,” particularly when it comes to raising her three children after enduring tremendous hardships as a child. Despite her support for her husband’s rich business ventures, they must determine whether life in the loft is worth the numerous sacrifices. 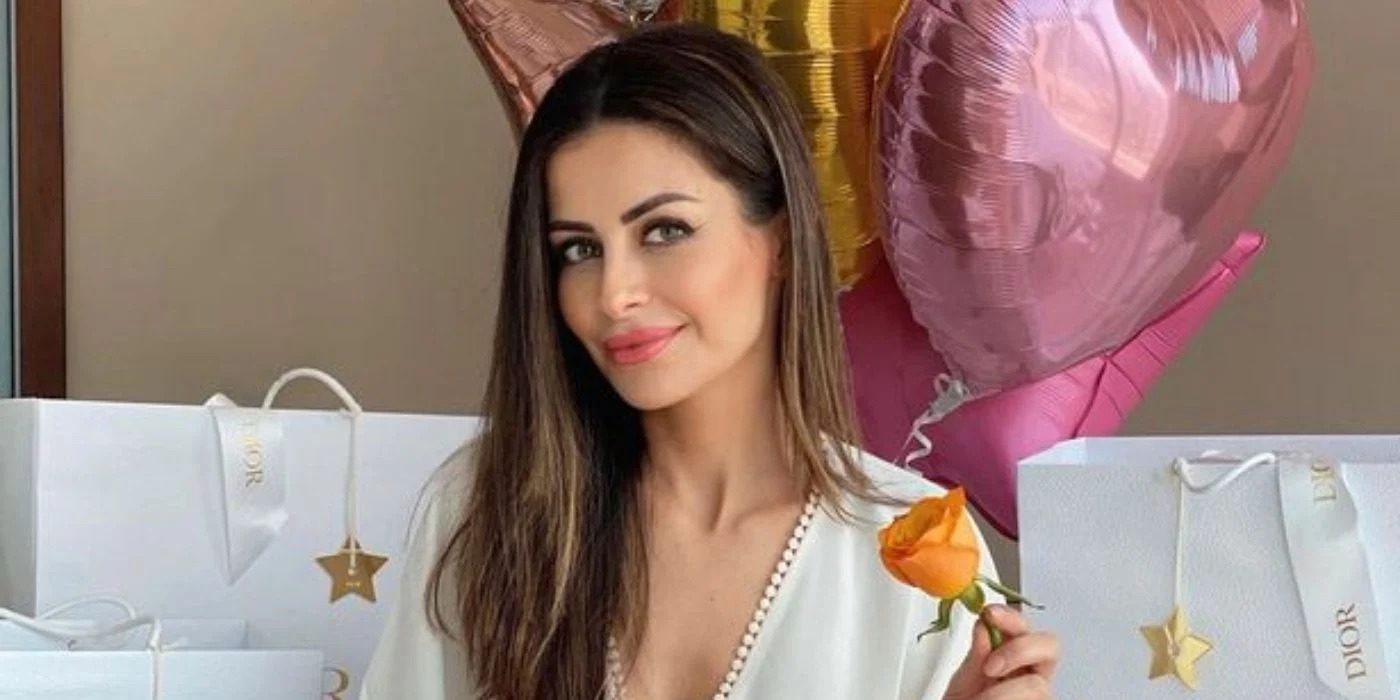 Chanel Ayan, Dubai’s first Black supermodel, is a gorgeous diva who is noted for her beauty and flawless style. Chanel is a fashion and cosmetics specialist who is a formidable force both on and off the runway. She’s balancing motherhood and a widely anticipated beauty and skincare launch while running her thriving talent agency. Chanel finds she can only hide behind luxury for so long as she is confronted by monsters from her past and present.

Caroline Brooks, a passionate first-generation American & Afro-Latina from Chicago, is the daughter of two Honduran immigrants with a voracious taste for business. She is popular in the Dubai real estate industry under the name Caroline DXB, and her ambition is to create an all-inclusive spa. She’s self-made and ambitious, and she’ll make use of any connections she can get, including her ex-husband’s, to secure her & her son’s future.

Dr. Sara Al Madani, who was born and raised in the United Arab Emirates, lives in a world that is both traditional and modern. After starting her first firm at the age of 15, Sara became a renowned public speaker and role figure for young women in society. Despite her achievements, this twice-divorced mother of one is on a mission to find the one thing she hasn’t found in her life: love. 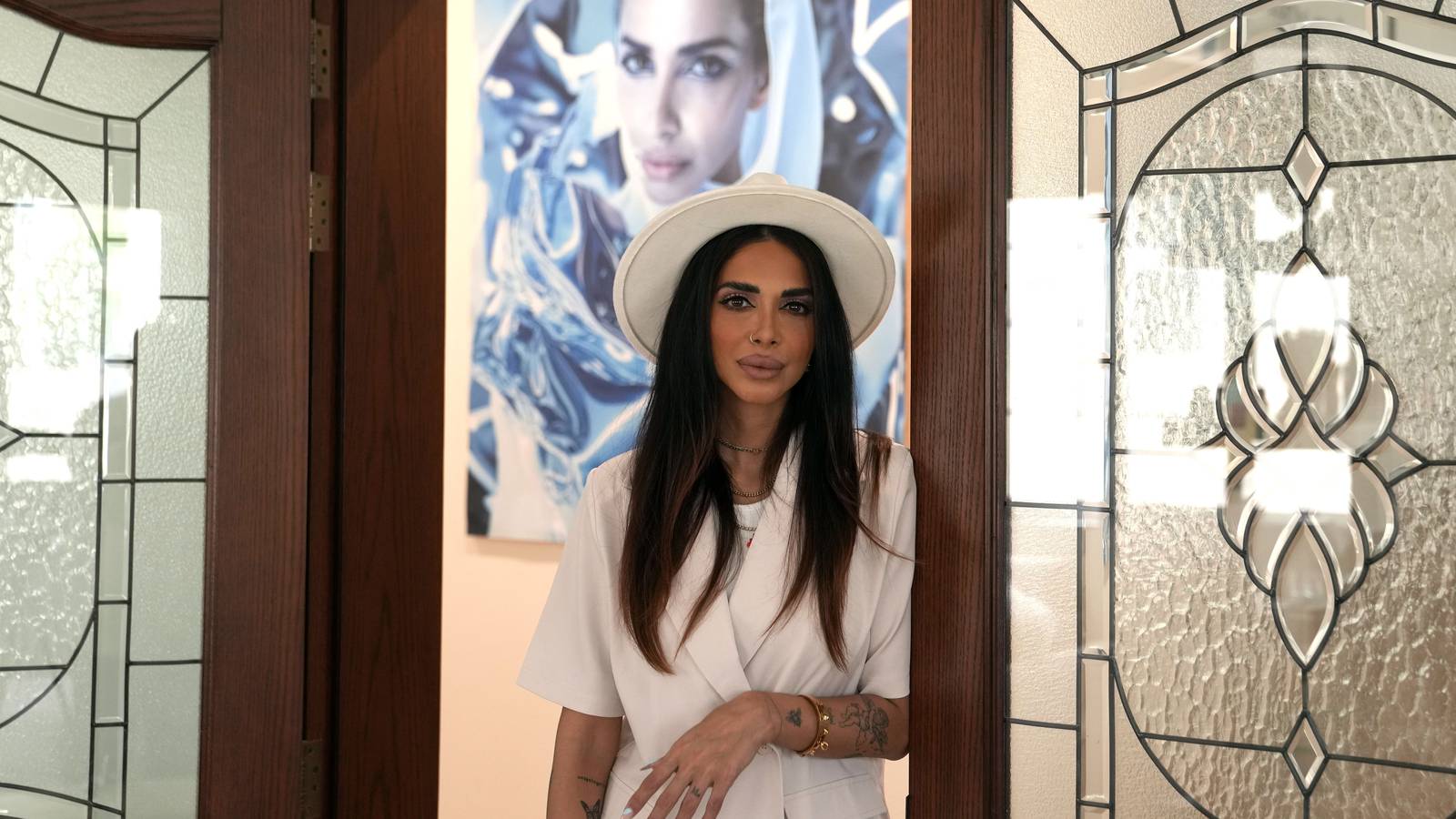 Lesa Milan, a native of Jamaica, is a productive fashion designer, dedicated wife, and adoring mother to three children in Dubai. Lesa, the queen of her home, is extremely loyal and prioritizes her family over all else. The former Miss Jamaica contestant is proud of her high-end maternity fashion business, Mina Roe, but she is concerned that its success will come at the expense of her personal life.

Caroline Stanbury, a professional stylist who rose to fame on Bravo’s “Ladies of London,” is now a luxury brand spokesperson and host of the new online podcast “Divorced Not Dead.” Following her breakup, she found happiness in Dubai with Sergio Carallo, an ex-Real Madrid football player. Marrying someone much younger, on the other side, comes with its own set of challenges, especially when it comes to starting a family. 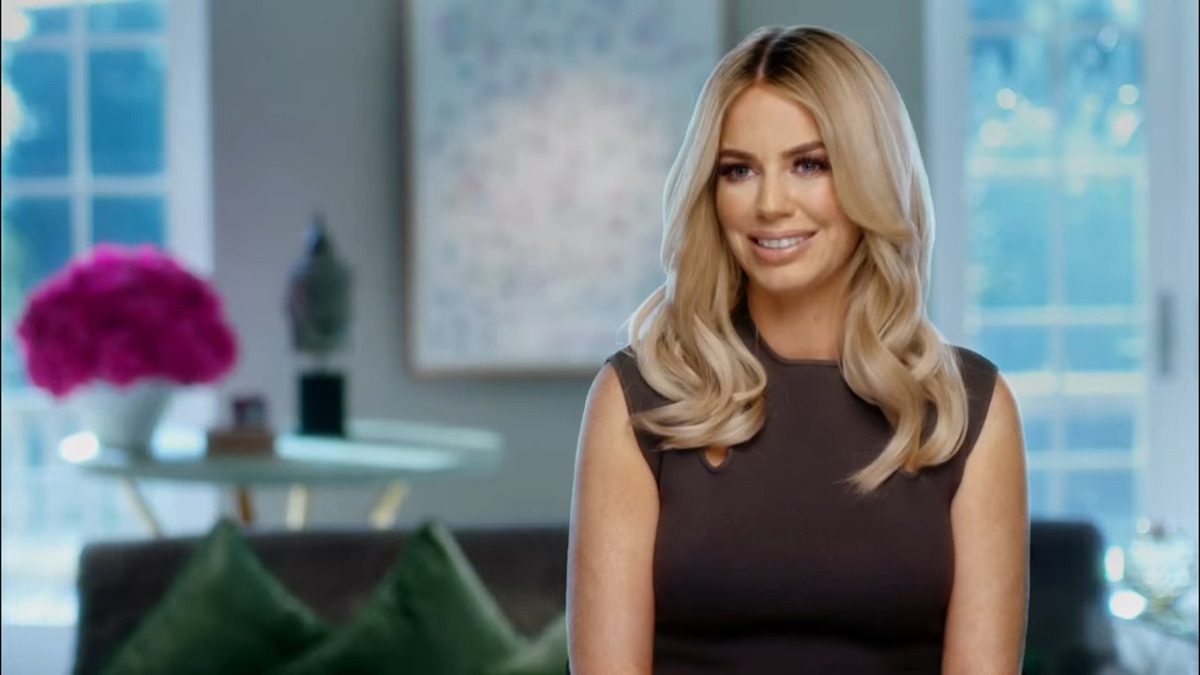 While Bravo didn’t say the number of episodes The Real Housewives of Dubai will have in its press release, we can reasonably assume it will be a full season, as is the situation with most of the franchise’s series. When you examine The Real Housewives of Salt Lake City Season 1, which used to be the newcomer like Dubai, you’ll notice that it only had 16 episodes. The second season of RHOSLC was allotted 24 episodes. So it’s entirely feasible that Season 1 of RHODubai will include more than twelve episodes. And, if Season 2 is released in 2023, there may be even more episodes of the female drama.

Rest assured, as there will be at least ten episodes to this season. The schedule is as follows:

Also Read: What Does ONG Mean On Tiktok? The Viral Slang Explored