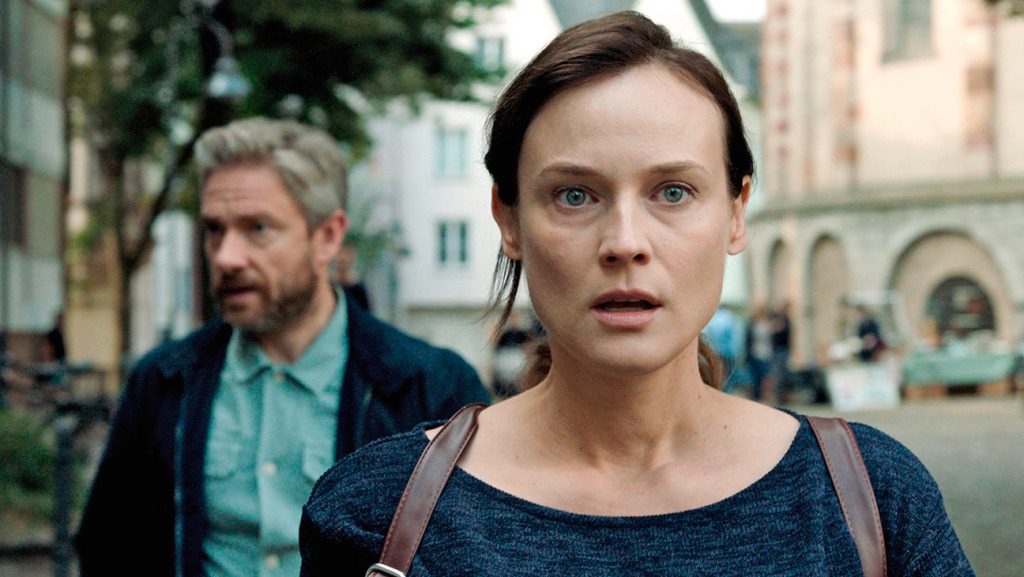 The Operative came out back in 2019 to the fans and gave us some literal chills. There was so much thrill in the film that everybody could not help but get shocked over it. It has been directed by Yuval Adler, a filmmaker from Israel. The plot of this tale was adopted from the Hebrew novel called The English Teacher which has been penned down by Yiftach Reicher Atir. Yiftach, the writer, used to be an intelligence officer by profession.

The film stars Diane Kruger as well as Martin Freeman along with Cas Anvar. The film set its world premiere at the Berlin International Film Festival back on the 10th of February 2019. The film was released later on the 2nd of August 2019 under the banner of Vertical Entertainment. As for the plot, it started with Thomas. He happens to be a British Jew who was a part of the Mossad intelligence for Israel. This agency is located in the lands of Germany.

The man received a very mysterious phone call from Rachel. She happens to be another agent working in the same firm. He had recruited her a while ago and the two became friends but she truly disappeared. We saw that Thomas was asked to report to a safe house located in Cologne. The purpose behind this trip was to save Rachel while also get to know all the motives that she has. 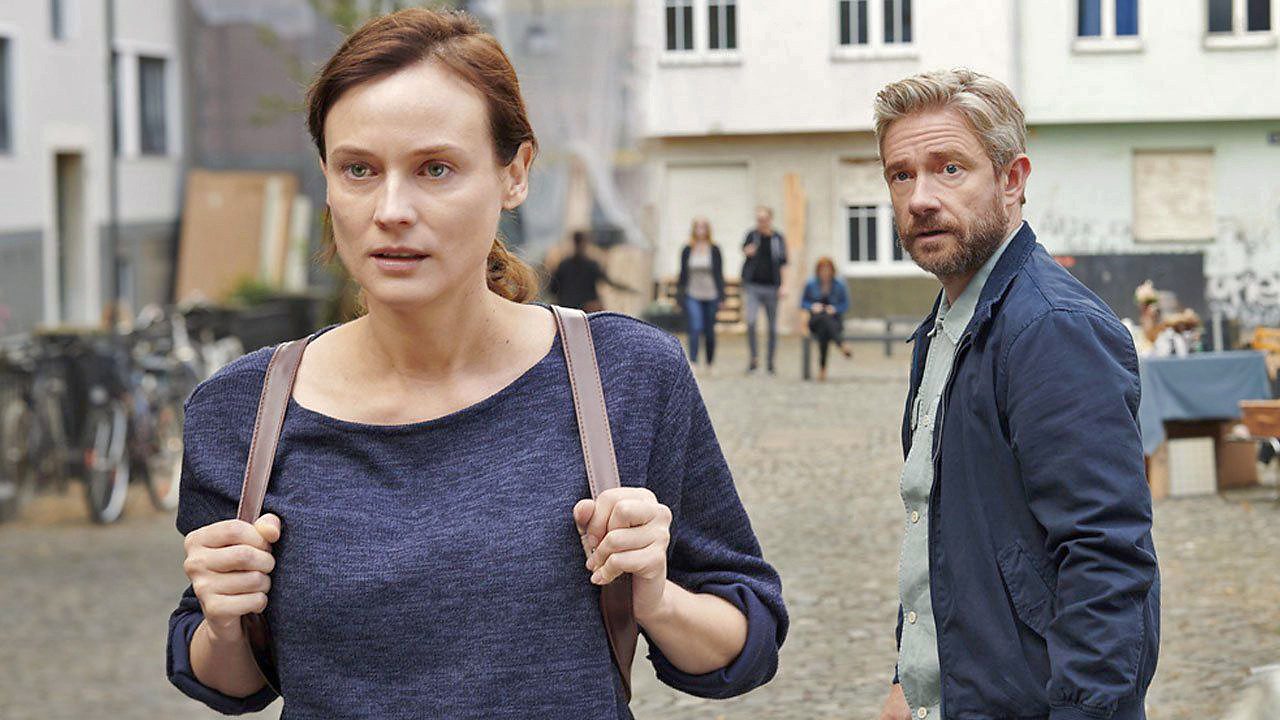 While being here, Thomas studies and analyses all the past assignments which were appointed to her along with all of her former supervisors. These events unfold in a series of flashbacks that are shown to the audience. Now, this is the point where Thomas starts to doubt Rachel as well as his integrity to the country. We see that the most recent assignment which she received was to go undercover in the form of an English teacher. The school in which she had to teach was in Tehran.

Although, her ulterior motive was to observe Farhad Razavi who is an heir to an Iranian electronics firm. There are a lot of flashback scenes at this point. All of these accumulate together to reveal her doing all the ordinary stuff as a teacher so that no one points a finger at her. Later, she gets in contact with Fahad who asks her to teach him English. Well this bond of her with Farhad leads to an intense romantic relationship. It was when he also introduces her to the underground life of Tehran. Now, there are many queries among fans about what actually happened in the climax of the film. Thus, here we have decided to explain the ending of The Operative to you guys.

What happens at the end of The Operative?

After this, we see that there is a personal involvement of Rachel with Farhad. This is what allows Thomas to involve him in the smuggling of parts for the nuclear program for Iran. This will all work to undermine that program and it will make Farhad a potential target. They all want to recruit him in the form of a Mossad resource. Although, this is what creates a big mess in her life. There are some serious events leading up to it that put Rachel’s own life in danger and maybe she can die. Thus, she tries everything that she could to get out of this assignment. She even changes her identity while later cutting off all the ties to Thomas. Later, she even came back to the present time of the film.

Now, here is what people have the most doubts about. As it so happens, Rachel is in need of Thomas. He is the only person who can help her get her life back without having a potential risk around his neck. There might be the burden of assassination if Rachel does not come out fine from the grasp of these villains. Also, it is later revealed to us that Rachel is actually a security threat herself. This creates alarming issues in the firm where everyone just wants her to return back from the mission safely. Thus, Thomas puts in all his forces to help her and the two save themselves while also being a part of the dangerous mission.