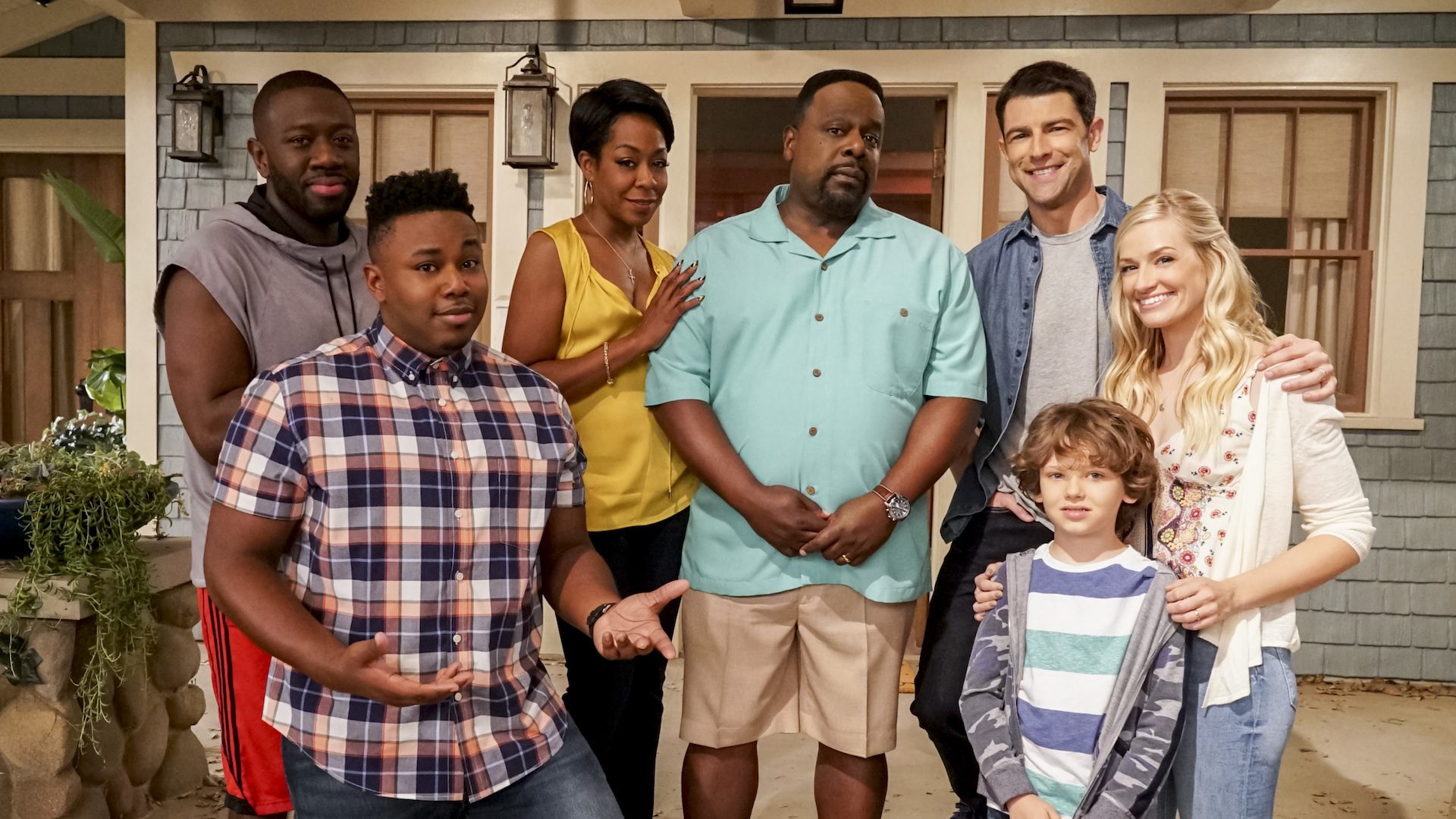 The Neighborhood Season is about to start in a few hours and the fans can not be more excited for the whole drama. For those who are not aware, it is an American show and Jim Reynolds has made it for CBS. The camera throws light on a Midwestern family. The members are now relocating to a neighborhood of African American people in Pasadena. This is the nicest man in the Midwest who has moved his entire family into a new and tough neighborhood located in Los Angeles as we talked about. Here, people do not appreciate the way he is being a neighbor. Even Calvin, the man who lives right next to their house, is not in an awe of the whole behavior.

Let us now talk about what we have seen previously on the show to help you guys remember everything. Back in the 16th episode of the third season, we saw that Gemma had a whole surprise planned for Dave as he wanted another baby. This is why he makes use of a robotic doll as well as the engineering skills of Marty in order to remind her about the difficulty of managing a newborn. On the other hand, Calvin and Trina are having their own trouble. The duo has to navigate in their life after they have found a whole new stash of cash.

Later in the seventeenth episode called Welcome to the Invasion, we saw that The Pink Ladies have now decided to move their manicure business into the local barbershop. These are actually the archrivals of Calvin and we see that Dave is encouraging him to make peace with the women. These ladies might actually take the prank too far and all the guys might make up their minds to plot an act of revenge against them. Then came the final episode rolling down at us called Welcome to the Surprise.

In this episode, we saw that Calvin has received a surprise for his birthday that is related to his father. This is why Dave thinks that all of them should probably spend his birthday in a way that honors his father. Soon enough, a new development glares at them. This might actually change the entire lives of the Johnson family forever. It was the biggest cliffhanger yet and thus, we need to find out the answers in the new installment.

The Neighborhood Season 4 Episode 1 is scheduled for a release on the 20th of September 2021. This episode is titled Welcome to the Family. It is supposed to drop out on CBS at 8 PM as per Eastern Time. If you are a fan and would not want to miss even a single episode, then I suggest you all look forward to new entries every week on Mondays. The most common way to watch the latest entries is by tuning in to CBS at the date and time which we have already penned above. You all can also watch it on the official website of the channel. Another way is to live stream all the episodes on YouTube TV or Fubo TV but this is only possible through an active subscription.

Here, we are about to mention some hints at what the new season might look like. These might make some of the fans uncomfortable. Thus, it is advisable for all people to skip this part if it does not feel right. In The Neighborhood Season 4 Episode 1 titled Welcome to the Family, we will see the season starting off with Dave trying to search more about his genealogy. While doing so, he will come across the fact that he and Calvin are more than just being neighbors. All this while, Tina tries to help Gemma while she coming over through morning sickness. But during this, she will think of yet another idea to boost her business. The show is obviously full of drama as well as plot twists and we know everything that will come out of it, is going to be amazing. Thus, do not forget to check it all out.