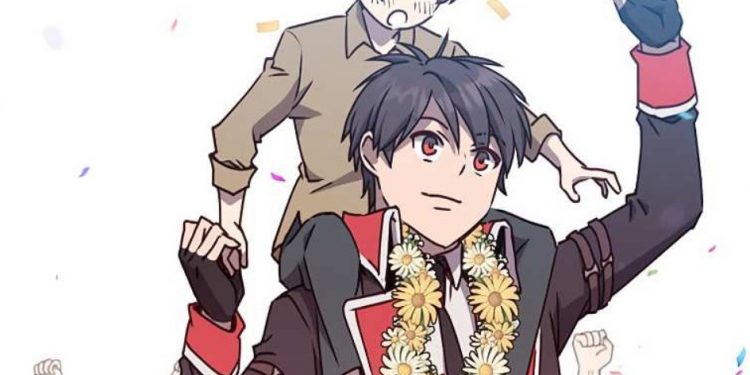 The Max Level Hero Has Returned Chapter 75  reveals the arrival of Red Dragon Knights Captain Deulice. Seven days have passed since Count Lington and Cleo’s incidents; Davey received a message from his sister that they had finished the preparations. He is glad they have eradicated the dissolution acceleration virus, and patients have recovered. But they have lost a few citizens due to the virus. The families were reuniting with their beloved ones. In the recent chapter of The Max Level-Hero-Has Returned, Davey discovered that the Ordem Region has returned to what it used to be.

The citizens enjoy a party, and Davey paly with young kids. They hail Davey and call him a saint. They also give him a wreath of flowers and put it around his neck, chanting all hail saint. Davey realizes that nothing makes him happy than receiving praises. The other citizens remind the saint to look in their direction since they want to take pictures. After the ceremony, Davey met with Yulis and Winley. He talks with the two and realizes that he uses Mana Gate to teleport from the Hines Region and recharge.

Davey decided to use a carriage so he could rest on the way. He realizes that it is funny traveling in a carriage, and he enjoys seeing the beauty of nature. Davey realizes that he should retire if he earns a lot of money. Winley and Yulis are traveling with him, but he is wandering alone. Davey realizes that if he works too much, it will tire him and feel as if he is carrying a burden, so he decides to enjoy the peak of laziness. He and Persek realize that they will enjoy the trip, even if it will be a long journey.

Previously on The Max Level Hero Has Returned Chapter 74

Yulis talked with Davey, who was relaxing while enjoying watching nature. But Winley was worried that they were leaving Barisse. She wonders why Davey is taking her to the Hines Region. Yulis thinks Davey is taking them there to relax and clear their minds off the recently happened incidents. Davey knows that he has a few reasons since he talked with Barisse before leaving the town. He told Barisse that he was not leaving Winley behind since he knew that she was the target of his enemies. Barisse accepts that knowing Winley will be safe when she is around Davey. 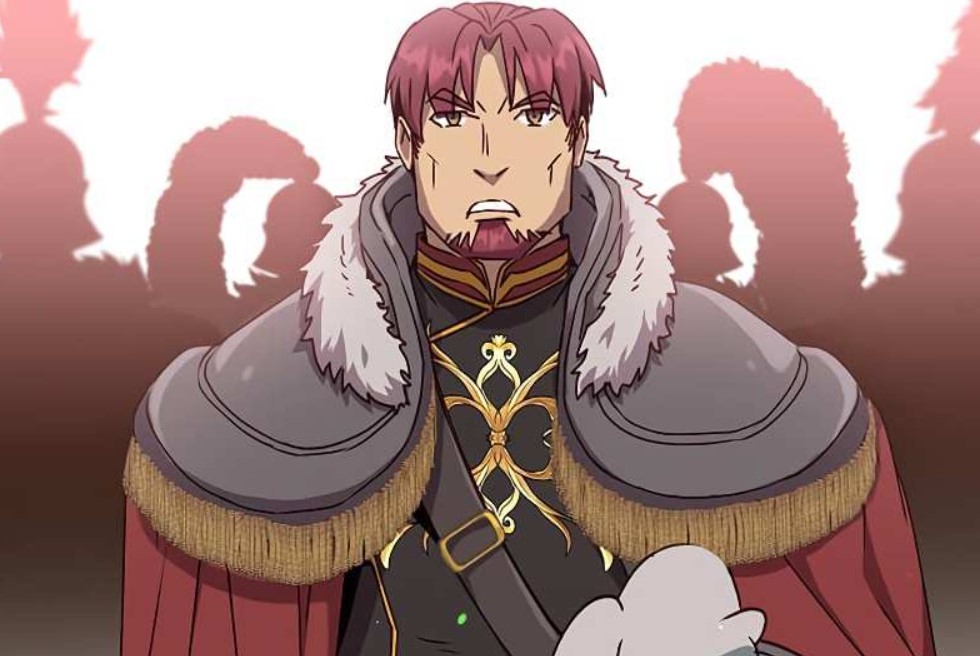 Davey noticed that Barisse was not in good condition, and as for him, what happened. Barisse reveals about the kids from the orphanage that disappeared and the territory that runs that orphanage. But the news is yet to spread. Barisse was afraid that Winley would have found out that, and she would have done something that might lead her to danger. Davey realizes that is the case and accepts that it is natural for Barisse to worry. He knew that he had heard something from Amy that was also happening in the Hines Region for a few days.

The trio continues with the journey and notices that they pass by a beautiful forest full of nature’s life. Winley thinks that they are about to reach Hines Region. Davey says that he wanted them to take longer to reach their destination, but he can’t help since they are about to reach. Yulis wonders if something happened and asks Davey about that. They heard the horse stopping and realized that someone was blocking their path. Yulis looks by the window and realizes that he knows that crest. The knight apologizes and reveals that they have been sent out as an escort.

The Max Level Hero Has Returned Chapter 75 will be released on 4 January 2022. The knight guy told them that he was Red Dragon Knights Captain Deulice. He talks with Yulis and realizes that they have met in the past. Davey and Perserk talk about Kaldaras Contractor, the precious princess of the Pallan Empire. Meanwhile, Prince Albus Al Indis is practicing shooting arrows at his territory, calling him the Master of Archery. Let’s look at The Max Level Hero Has Returned Chapter 75 official details. 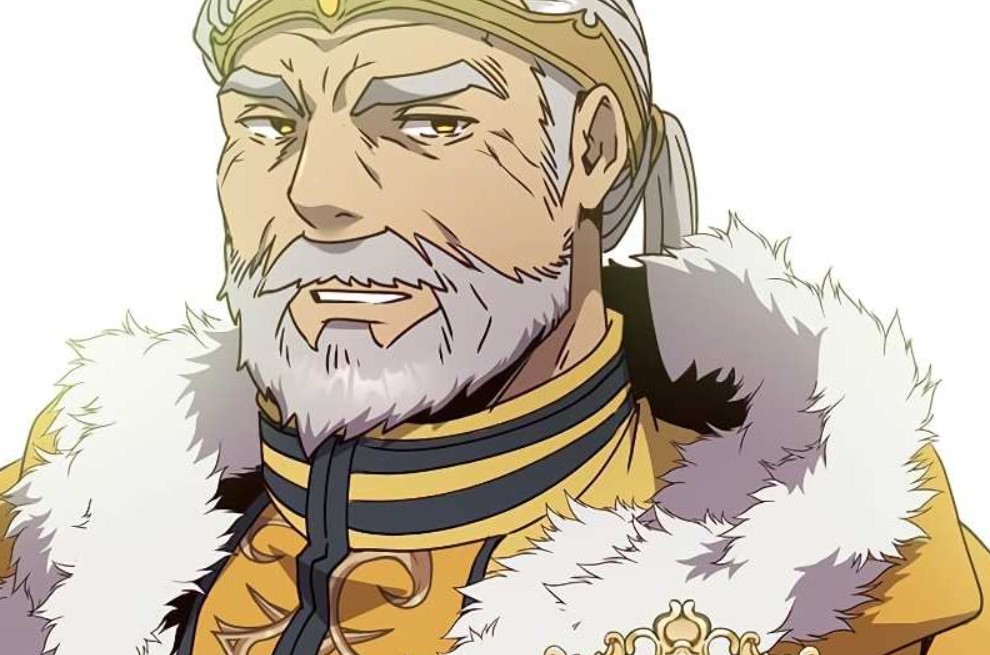 You will be able to read The Max Level Hero Has Returned Chapter 75 online on various websites. Prince Albus’s subordinates admit that they cannot defeat him on Archery. Emperor of the Indis Empire Theord Al Lindis joined the Prince and had tea together. Theord teases Albus that the future of the Empire will be a cry baby. They talk about the cure that Davey created. The masked green-haired lady that Dave once saved joined them. Let’s meet when The Max Level Hero Has Returned Chapter 75 is released.