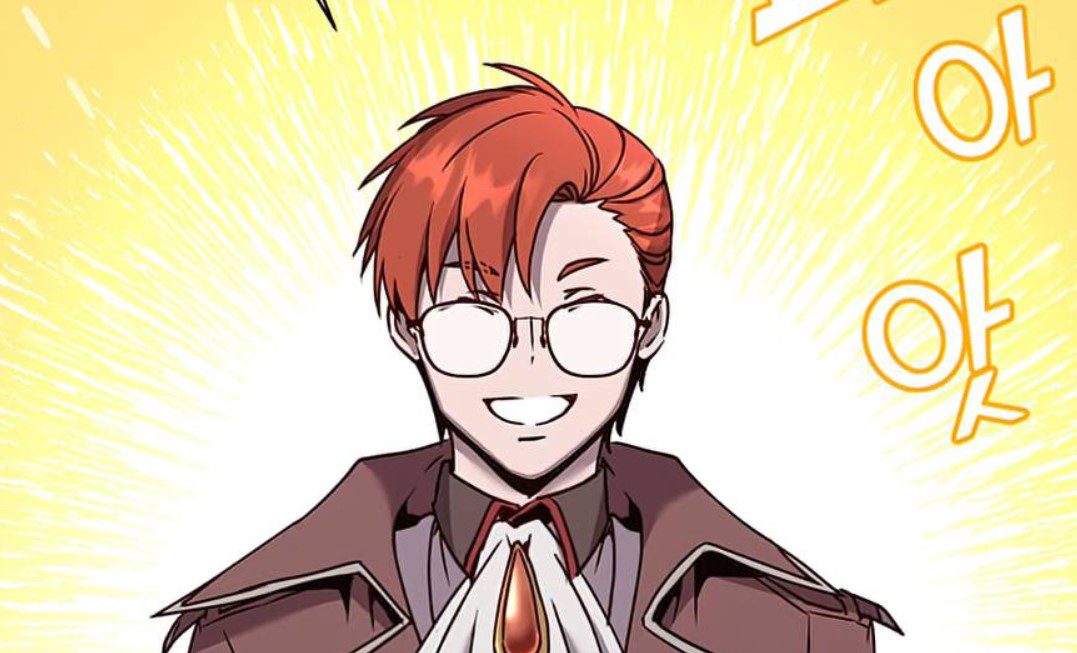 The journey of the max-level hero, Davey, begins with The Max Level Hero Has Returned Chapter 61, with Davey hiring Jack the Ripper, aka Aina Helishan, to gather info about Ponta. This chapter will release this Sunday, but the manga gets delayed and releases after two days. From the recent chapter of The Max Level Hero: Has Returned, Jack agrees to help Davey for free to investigate Ponta. Davey wants the truth behind Ponta’s attack since she used her body to shield Winley and suffered a barrage of poisonous arrows. In the morning, Winley met with 5th-Class Mage=5th Circle Mage.

The guy told Davey that he is Ulysse, a 5TH-Class Mage associated with The Red Tower; he told him that he is Davey Rown and heard so much about him, and the two exchange handshakes. Davey feels honor that Ulysse visited a Humble Territory. He whispered to his heart that he lied to act like he knows Ulysse, and he is not even interested to meet the likes of Ulysse. Davey realizes that Ulysse is a famous guy from the Central Magic Tower of the Central Continent. Persek communicates with Davey through mind communication and wonders how Davey knows that Ulysse is famous.

Davey thinks that allying with this guy is not a good acquittance. Ulysse praises the Territory and that it is the most Brilliant Territory in the Eastern Continent. He reveals that he came here after hearing about this place from Princess Winley. Winley gets shy and wonders why this guy has to say that. Davey wonders why she told him about this place since Ulysee is not even on his dictionary list, and he is a dangerous man. Persek asks Davey if she should unleash a killer blow and assassinate him.

Previously on The Max Level Hero Has Returned Chapter 60

Davey told Persek not to rush things, and Persek reminds Davey that there is no reason for him to be friendly toward Ulysse because he is closer to Winley. Davey replies there are many reasons and wonders who Ulysse thinks he involves himself with. Ulysse realizes that Davey become a master at a young age, and he has a good reputation. Davey is a wealthy man with a lot of skills, rich background, a good personality, looks, and capability. Ulysse believes that Davey is an ideal man who doesn’t have any flaws.

Davey is worried about why Ulysse is close to Winley and asks him how someone like him knows his sister. Ulysse replies that he understands, and if he were in Davey’s shoes, he would have reacted in that manner. But he met with Winley on his way to Hines Territory, and he begins accompanying her. Davey replies that he has no enough words to thank Ulysse for attending his sister. Persek gets tired and wonders if she has to smash Ulysse. Davey told her that there is no need for that. Ulysse reveals that Winley saved him when he was under attack by the mountain bandits.

Davey can’t believe a lady saves this guy, and Ulysse adds that he wanted to repay Winley. The two talked about space magic. Winley is impressed that Ulysse opened a small mana gate. Davey wonders what is great about that, and Winley talked about the 5TH Circled Space Magic theory. Only Mages with Man on the level of a High Wizard can use Circled Space Magic. Davey gets annoyed when Winley keeps on praising Ulysse and realizes that they nothing now that surprises him. He let the two continue talking and told Persek that they could take care of him later.

How To Stream The US Open: The Much Awaited Tournament Is Back This Year!