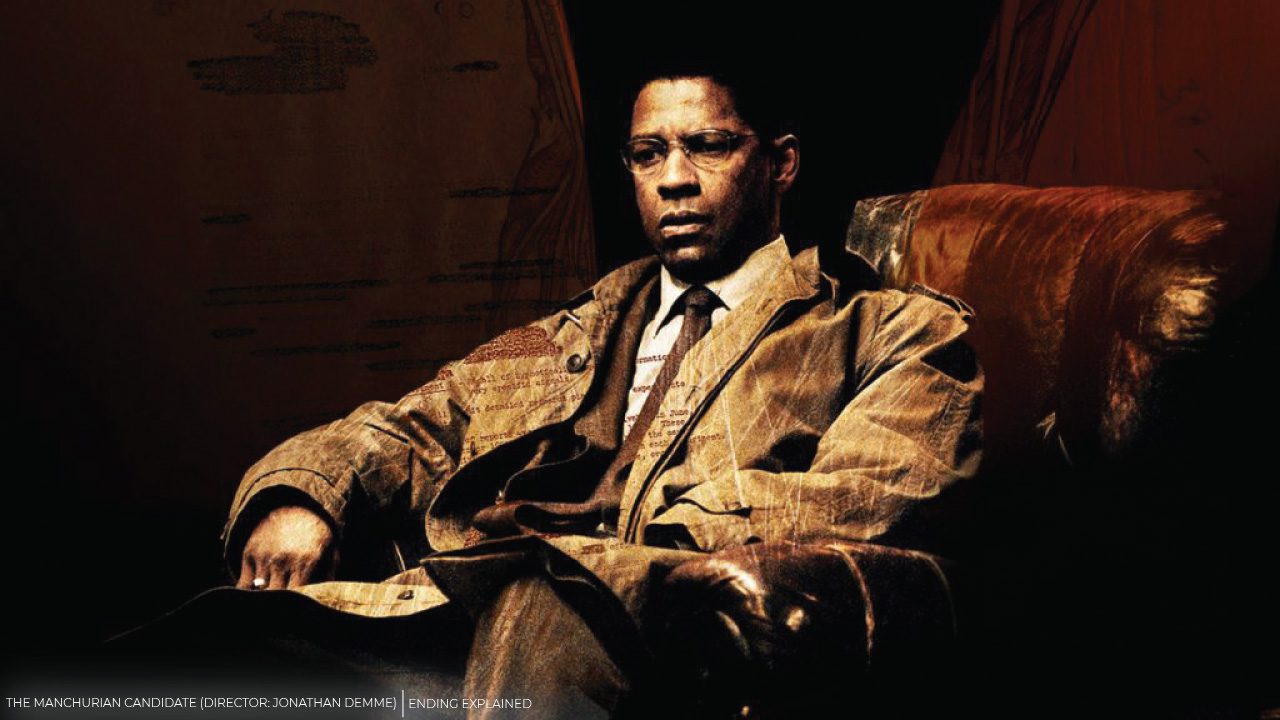 There have been a lot of thriller films covering the political drama of the United States. “The Manchurian Candidate” is one such psychological thriller that was very much successful at the box office. In addition to that, the movie was also a great success in terms of critical reviews. However, the ending of such thrillers often creates a lot of doubts and questions in the minds of the audience. Many of the viewers might have felt the name of the movie to be sounding familiar. The reason behind the familiar-sounding name is that this release from the year 2004 is mostly based on the film release from the year 1962.

Moreover, the film released back in 1962 had the same name as this release from the year 2004. Also to note, the previous film was an adaptation of a novel of the same name. However, the difference between the 2004 release and the old film and novel were the little changed details. The writers used the name Manchurian as the name for the company behind the conspiracy, which was not the case in the old movie and novel. In addition to that, the previous film and novel mentioned the Korean War, whereas this movie mentioned the Gulf War. The well-known American director Jonathan Demme has directed “The Manchurian Candidate”. Meanwhile, Daniel Pyne and Dean Georgaris have worked on the screenplay of the movie. 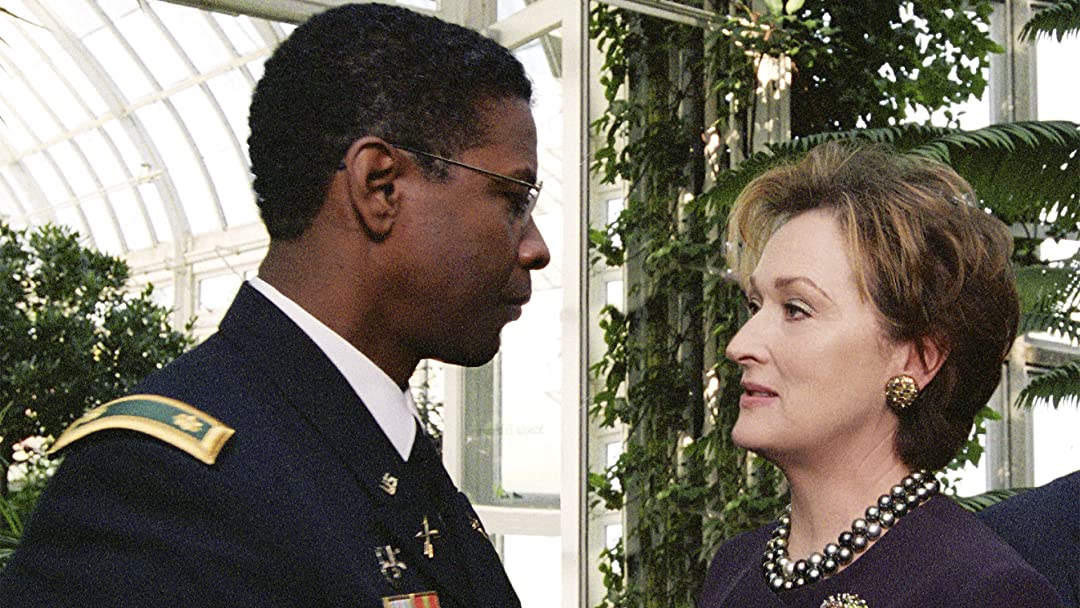 A still from “The Manchurian Candidate”

The Manchurian Candidate: Plot Of The Movie

The American thriller titled “The Manchurian” follows the story of a war veteran named Bennett Marco, who was a Major in the United States army. He played an important part for his country during the Gulf War in the year 1991. The story also focuses on other characters like Sergeant Raymond Shaw, who also fought alongside Major Bennett Marco in that war. In addition to that, he even received the Medal of Honor because he turned out to be the hero in that war. He had fought and defeated the army on his own and rescued his team except for two members from the capturers.

However, the story starts to become interesting when one of the members starts getting nightmares about the war and how they all were captured and brainwashed at the time. He tells Marco about his dreams, and later Marco gets the dream too. This makes him suspicious and he goes to New York to dig in about some information. There he finds a metal implant in his and Raymond’s body which is some kind of equipment to keep track of them. They also find out the truth about the war, that they were brainwashed by an African geneticist while they were captured so they can be controlled to do the dirty work. 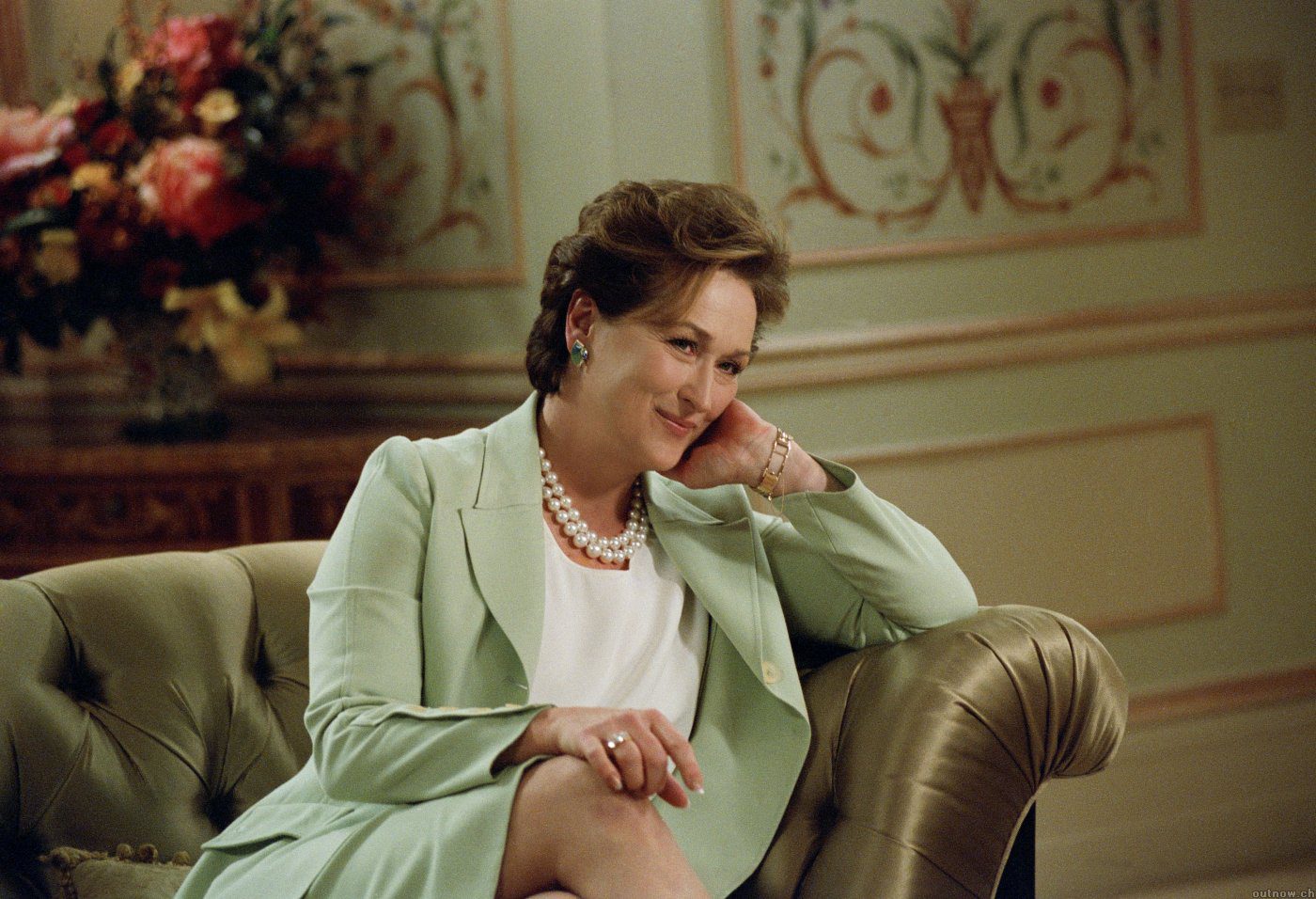 Raymond’s mother, Eleanor Prentiss Shaw is a vicious woman who wants him to become the vice-president by removing Senator Tom Jordan out of the picture. She is also the one working with the evil organization named Manchurian that is behind this conspiracy. Eleanor orders Raymond to kill Senator Tom, and in doing so he also kills Tom’s daughter and his love Jocelyn. After that, Eleanor uses the trigger words to order Marco into killing the elected President. This would make Raymond the president of the United States.

Brainwashed Bennet Marco moves ahead with his plan to kill the elected president. Whereas an FBI agent named Eugenie, who has helped Marco in the beginning, tries to stop this plan from being executed. Moreover, it is revealed that she had to work on this conspiracy for quite some time to find the real culprits behind all of it. On the other hand, Raymond comes back to his senses due to the loss of his love Jocelyn. He acts as if he is still brainwashed by his mother’s commands and dances with her at the party.

Meanwhile, in doing so, he takes her and comes in the line of the target on the president. Marco kills both Raymond and Eleanor with one shot. Although he tries to kill himself, Eugenie eventually stops him. The secrets of the company named Manchurian come out, and everyone gets to know how the company had planned to take over America. Whereas the FBI blames shooting on another dead employee of the organization. Eugenie then takes Marco to the place where he and his teammates were brainwashed. He remembers the moments and honors his team and Raymond. He does that by putting a photo of his Army unit and Raymond’s Medal of Honor into the sea. 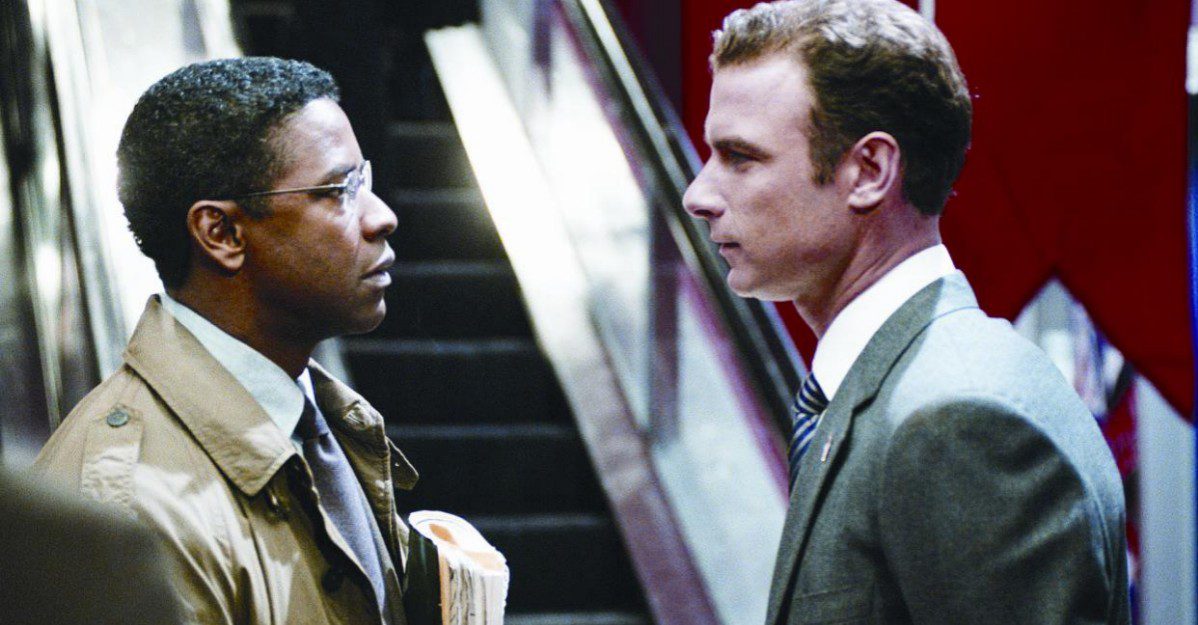 Denzel Washington in “The Manchurian Candidate”

Where To Watch “The Manchurian”?

“The Manchurian” was a box office hit when it hit the theatres in 2004. The movie included big Hollywood names such as Denzel Washington, Meryl Streep, and many more. Denzel portrayed the character of Bennet Marco, whereas Meryl played Eleanor. Actor Liev Schreiber was in the role of Raymond Shaw meanwhile, Jon Voight played Senator Tom. The critics had mostly positive reviews for the movie, and the audience loved it as well.

The movie has a rating of 6.6 out of 10 on IMDB. In addition to that, “The Manchurian” is at eighty percent on Rotten Tomatoes as well. The movie was able to gross an amount of more than $96 million globally. “The Manchurian” is available to stream on Amazon Prime Video. Moreover, viewers can also buy or rent the movie on Vudu.

Also Read: Who does Hermione End Up With? Harry Potter’s Ending