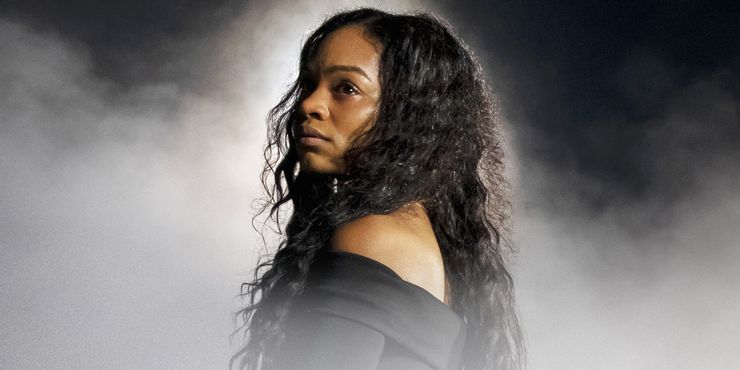 There are some series that the audience gets so attached to, they forget that the characters are, in fact, fictional. These series all seem to fall under genres that are meant to insight these emotions – like romance or family drama. It is rare when a horror show does this and even rarer when it does it twice in a row. If you don’t know what we are talking about – it is The Haunting franchise.

If we could point at one series in 2021 and say that it possibly does not have any haters, it would be this. It was so well made and well received that the audience was quite shocked by the quality of the series, to say the least. Everything from the casting to the way the story was adapted was lauded by both the audience and critics alike. Watching the series, we know that this appreciation was poured on the show with good reason.

The Haunting of Hill House

The Haunting: what is the franchise about, and who is involved in it?

At this point, we are sure that most people know what this franchise is exactly. But if you are one of those few who don’t have the first clue about the series, we are here to help you out.

The Haunting is an anthology series that is a Netflix original. It was created by Mike Flanagan, and when news of its production came out, people already knew that it would prove to be a show that many would come to watch and love. It is being produced by Amblin Television and Paramount Television and has a cast that has seen some recurring members in the 2 seasons it has secured till now.

The first installment – The Haunting of Hill House – came out in the year 2018. It soon became a great success not only amongst fans of the genre but also among people who do not watch horror entertainment often. The second installment was called The Haunting of Blye Manor, and it premiered on Netlfix in 2020. This installment managed to impress the fans too. It is rare when a series manages to keep up to the expectations of the fans, but this franchise has done that with great ease.

The Haunting of Hill House – the first installment

As mentioned earlier, this is the first installment in the series, and it premiered on Netflix on the 12th of October 2018. This is loosely based on the horror novel of the same name by popular writer Shirley Jackson. The cast of the series features the following stars in lead roles:

The plot of the show follows the Crain family as they move into the Hill House to oversee a bunch of renovations. Due to a long list of unforeseen events, their departure and eventual selling of the house is postponed – making them stay there longer than expected. Everything seems to be perfectly normal until it is not. There is a dark and disturbing secret associated with the Hill House – one that will follow the family wherever they go. Twenty-six years after leaving, the family still has to deal with the aftermath and face all of their personal demons once and for all.

The season became a favorite amongst fans, with many of them being emotionally involved with the characters. This prompted them to look forward to the second installment, but this being an anthology, the second season did not deal with the Crain family.

Owing to the success of the first installment, the expectation regarding the second one had hit the roof. While most of us thought that nothing could top what was done with the first season, we were all collectively proved wrong with The Haunting of Bly Manor. This time around, the season was inspired by The Turn of the Screw – a book by Henry James. We saw multiple cast members return to play important roles with a few new additions. The main cast of The Haunting of Bly Manor is as follows:

The story follows a young au pair who goes by the name Dani. She is hired by a wealthy man(Henry Thomas) who leaves his niece and nephew in her care. She is stationed to work at an estate in the countryside called The Bly Manor. Once there, Dani soon realizes that there is more to the place than meets the eye. She starts seeing disturbing apparitions around the house, along with the kids acting suspicious all the time.

The plot of this installment was both emotionally intense and entertaining in a way only works of horror entertain. The season was beloved by the audience, and it has created a separate fan base for Pedretti and Amelia Eve separate from The Haunting fandom. At this point, fans are looking forward to any and every little detail they can get their hands on regarding the next installment.

What’s next in the franchise?

There hasn’t been an official announcement regarding the next installment yet, but considering the success of the series, we are sure that a third season is in the books. The first two were based on popular books in the genre. There is reason to believe that the makers will take the same route with the third one too. The next installment will potentially drop in 2022 if we have guessed right. It is fun to try and analyze what the next plotline will be. Since this is an anthology series, this is a very difficult task. Knowing the makers, whatever is coming next will also be great!

Read More: Anime To Watch For The Horror and Thriller Genre Enthusiasts