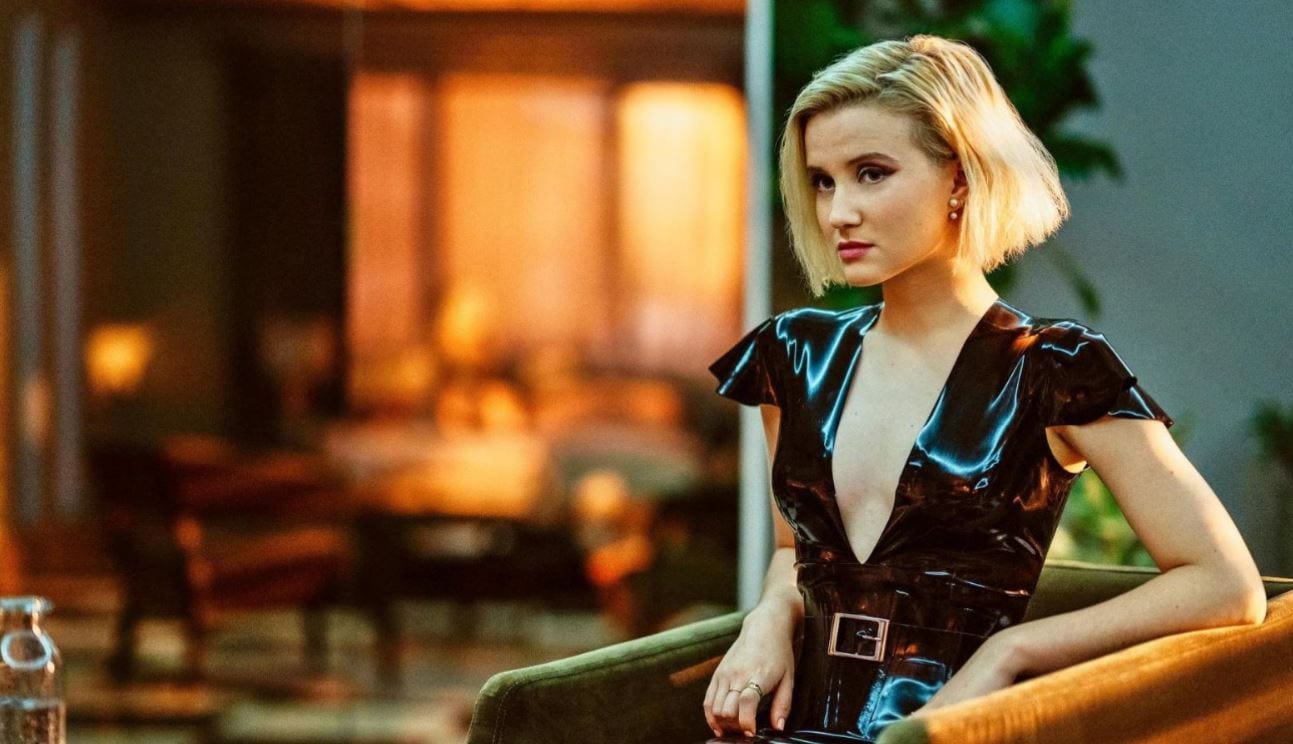 Iris in The Girlfriend Experience Season 3

The Girlfriend Experience Season 4 may just be happening as the show’s third season has come to a close. Created by Lodge Kerrigan and Amy Seimetz, The Girlfriend Experience is an anthology drama TV series. This is based on the 2009 film of the same name by Steven Soderbergh. He will also be acting as an Executive Producer for the show. While the first two seasons were directed by the creators themselves, the third season was directed by the new duo of Anja Marquardt and stars Julia Goldani Telles. And surprisingly, Julia Goldani Telles herself stars in the season as Iris Stanton.

Being an anthology series, each of its characters switches in every season. The show follows different women in different seasons as all of them get entangled in the business of girlfriend experience. During this, we even get to witness how each of them deals with their own troubles and situations. In the first season has a woman named Christina, a second-year Law Student who gets into the profession but soon starts questioning her decision. Meanwhile, in the second season, we see two parallel stories of Erica Myles and Anna Garner in Washington DC, and Bria Jones and her step-daughter in Mexico.

The Girlfriend Experience Season is 4 is expected to release sometime in Early to Mid 2022. Officially, the show has not been renewed for a fourth season up till now. Nevertheless, the fact that the third season came out after a long wait of 3 and a half years means that Starz is willing to invest in the show. This could have the show be renewed for a fourth season soon enough. This could happen after the show’s producers have a discussion with the Networks’ authorities. The Girlfriend Experience Season 2 had come out back in 2017. Considering the first season had come out only a year ago, it seemed like Starz was into making more installments for the show. Nevertheless, any announcement regarding the show’s third season only came out two years later in 2019. But even this didn’t come out at the time people had expected. 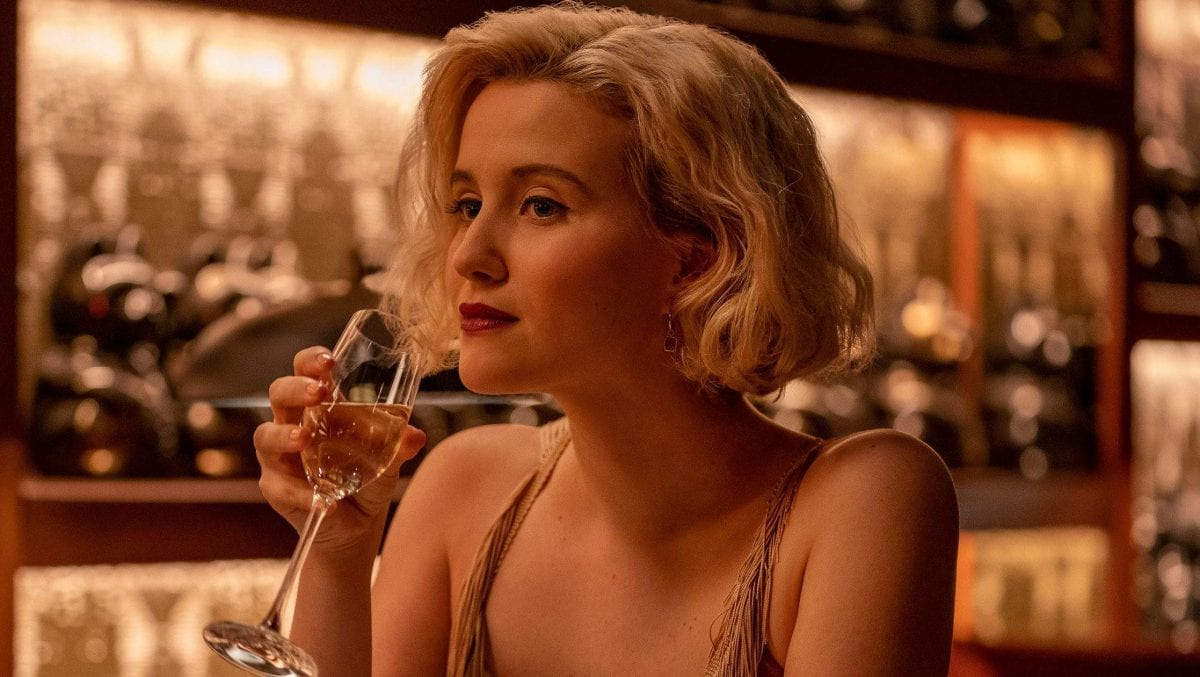 The Girlfriend Experience Season 3 was delayed not only due to COVID-19 protocols but also due to the Network itself. Starz was being acquired by Lionsgate which brought upon a whole new range of problems to the production. Eventually, the production finally began in August 2020 after which it took nearly 9 months for the production of Season 3. After this, the season premiered on 2nd May 2021 and finally ended with 10 episodes on 20th June 2021. Now, if The Girlfriend Experience were to be renewed for a fourth season, the filming should take as long as the third season. Meaning that we may see the premiere sometime in Spring 2022. Even showrunner, Anja Marquardt said that the discussion regarding the show’s fourth season was to take place. This meant that it would be some while before it is confirmed.

What Will Be The Plot Of The Girlfriend Experience Season 4?

The Girlfriend Experience Season 3 showcased Iris who was a neuroscience major. Bur her life starts to take a new shape as she foregoes the opportunity to go to an Ivy League school. Instead, she starts working at a Tech-based company in London. During her work there, she even entangles with the profession to provide girlfriend experience to people. Soon, enough she happens to find a link between the two professions that many benefit her at both ends. Iris is able to make use of the info she gets during her job as a girlfriend and use it during her time in the technological industry. But this beneficial spree does not go long as the truth is eventually out.

According to what the showrunner, Anja Marquardt said in a Gold Derby interview, Season 4 may also follow Iris’s story. While all of the details are yet to be confirmed, Marquardt feels that this should be the direction that the show should head into. There is still so much more to explore about Iris in terms of her relationships and professions. And she feels that if Iris were to be a real woman who was commercialized, she would redefine relationships and intimacy. But being an anthology series, it was unlikely that the same characters be resumed.