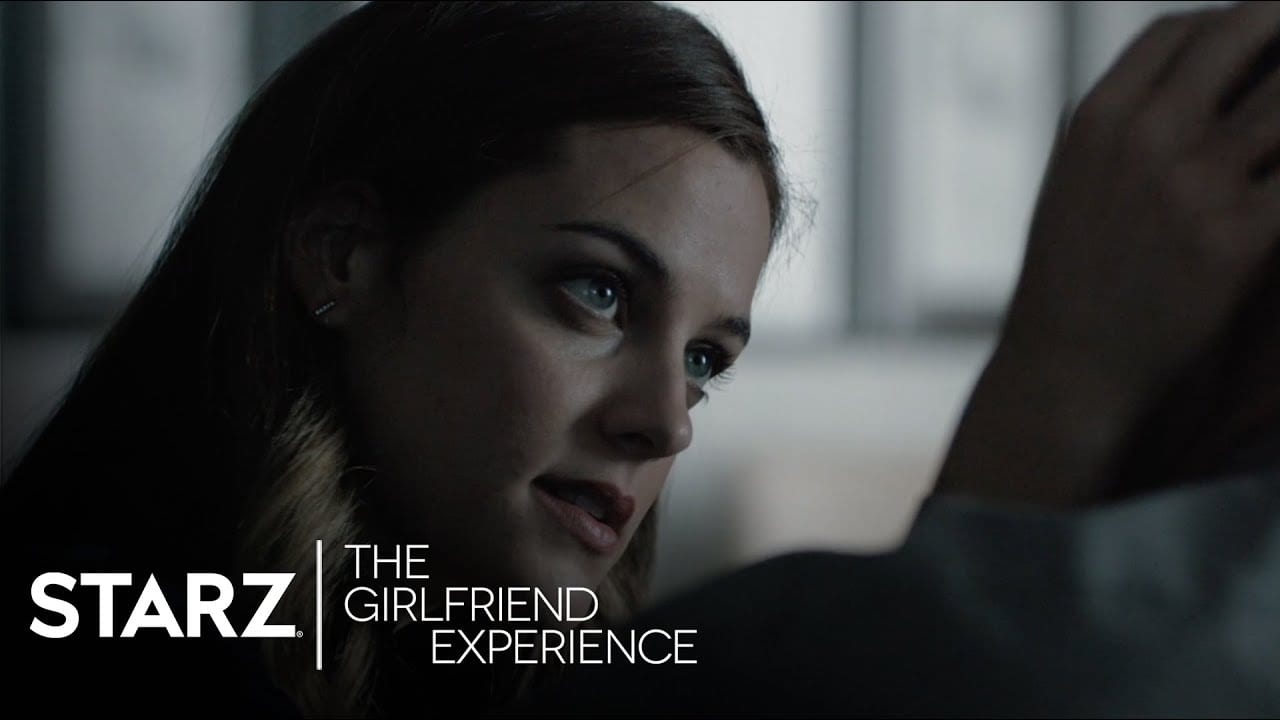 The Girlfriend Experience is an American adult anthology series that is a Starz original series and has been doing really great as of now. The storyline that is introduced in every season of this series is extremely praised by the viewers, and even the critics were very much impressed by all the seasons and rewarded good ratings to this series. Not only the amazing storyline, but the amazing performance by the cast of this series has made it such a big hit and helped it earning millions of fans throughout the globe who don’t even miss a single episode.

As of now, two seasons of this series has released, and season 3 is going on that is receiving a really tremendous response as the viewers are going extremely crazy for it because this time, the creators mixed the tech world with romance and drama as the lead character iris was shown as working in an AI-based startup that works on reading human behavior and along with this, she was also working as an escort. As of now, 6 stunning episodes have been released in season 3 of this series, and now it’s time for episode 7, and here are all the major details about it. 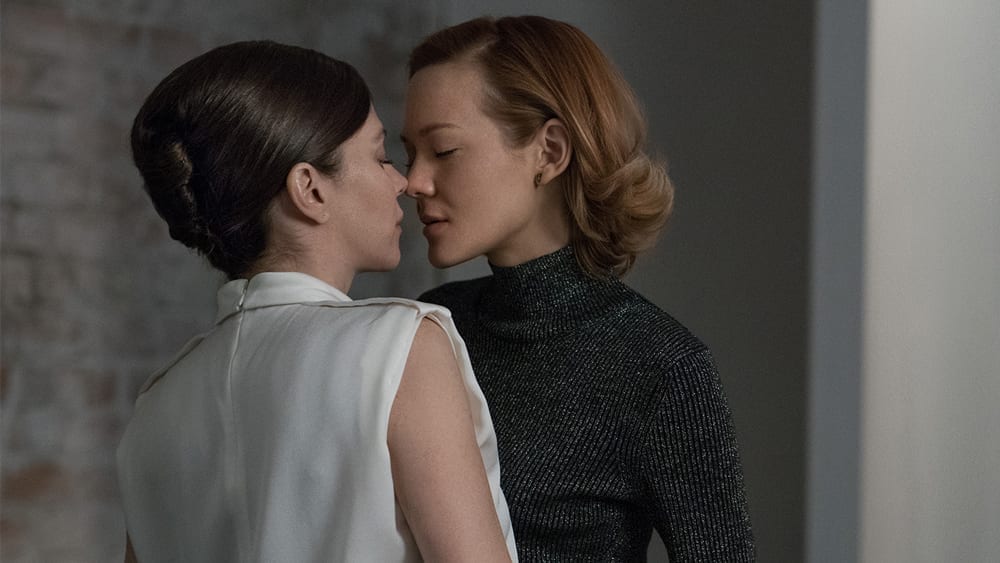 A Glimpse From The Girlfriend Experience Season 3

The Girlfriend Experience Season 3 Episode 7 is all set to release on June 6, 2021, and is titled “Black Box”. This episode is directed and written by Anja Marquardt, and not only this episode, but the complete season 3 is directed and written by her, and she is the mastermind behind such an amazing series that is receiving so much love from millions of viewers globally. Also, we would like to inform you all that season 3 comprises 10 episodes, and with this episode, season 3 will slowly start moving towards its ends and very soon will end.

This episode will premiere on Starz Network for cable connection users, and the rest of the viewers who are not having a cable connection can enjoy this episode on the official site of Starz. Also, we would like to share that the previous two seasons of this series are available on Amazon Prime Video, and if you want to watch any of this season again, then you can buy or rent it from Amazon Prime Video. Also, season 3 of this series will be made available on Amazon very soon, and this will happen once the complete season gets premiered on Starz.

We have even got some amazing spoilers from this upcoming episode 7 of this series, and all the fans who are highly excited for this episode should definitely check it out, and if you are not interested in the spoilers, then you can surely skip this part. In this episode, you will witness that Cassie is again back with revenge, taking her work to the next level. Meanwhile, Iris’s confidentiality around the project while putting some bars on her relationship with Hiram will get a little dented, and also their alliance around Emcee will get affected badly. 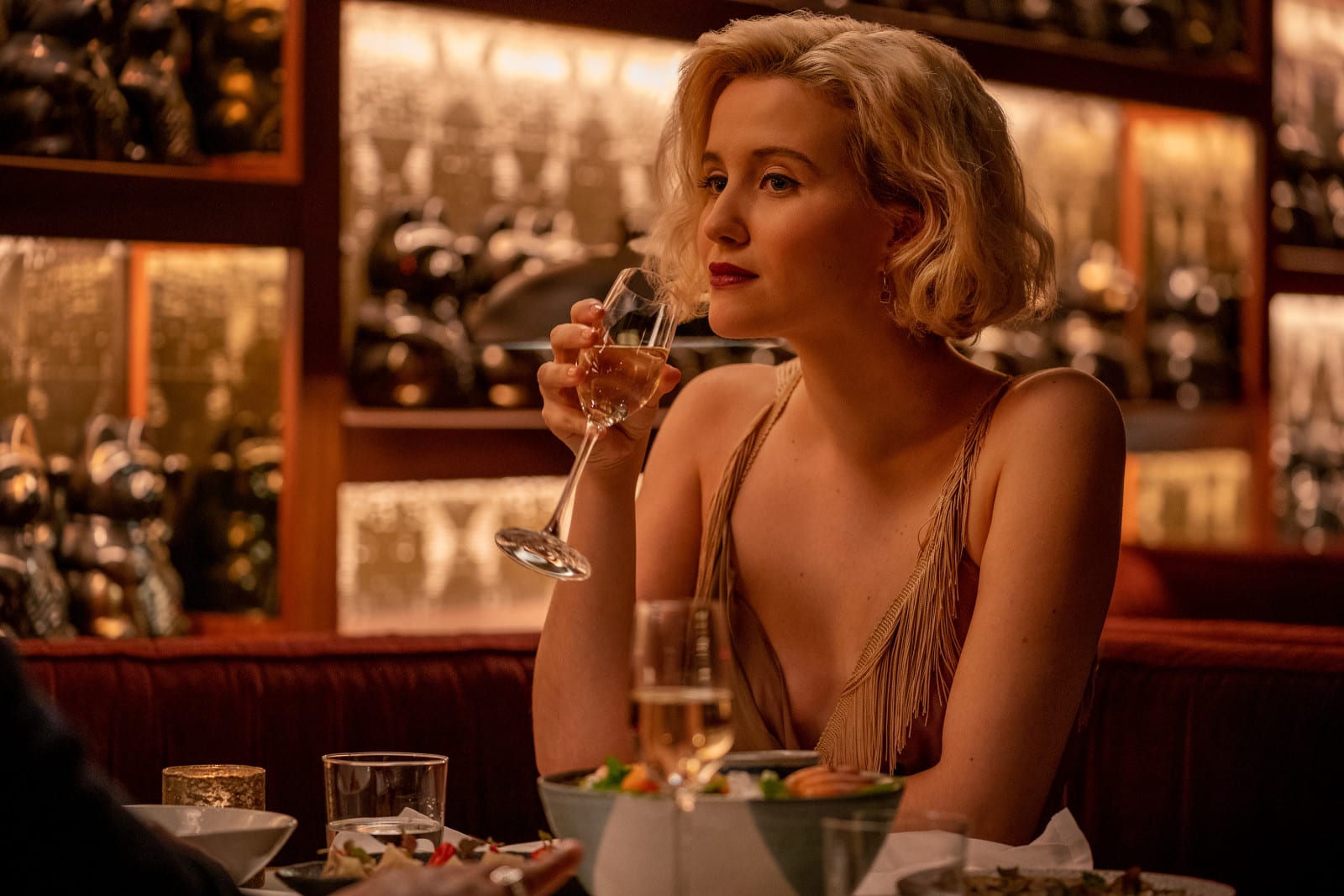 This episode was titled “The Embrace” and it was released on May 30, 2021. This episode was not very much appreciated by the viewers as a sudden twist that was introduced in this episode was not expected and was also a little boring. But, the creators of this series have planned accordingly the storyline, and it is sure that it will get amazing again in the new episodes. In this episode, it was shown that Iris who was living a double character life, gets fed up with both her lives and decided to take a break from both in order to get some time for herself.

With this, she meets George, who was her former client, and he takes iris into his world. But the reality was saying something else, and this episode ended on a very high note. As of now, we have shared all the important details about the upcoming episode of this season that you should be aware of as a fan. For more updates like these, just stay tuned to this site as some more exciting updates are lined up for you.