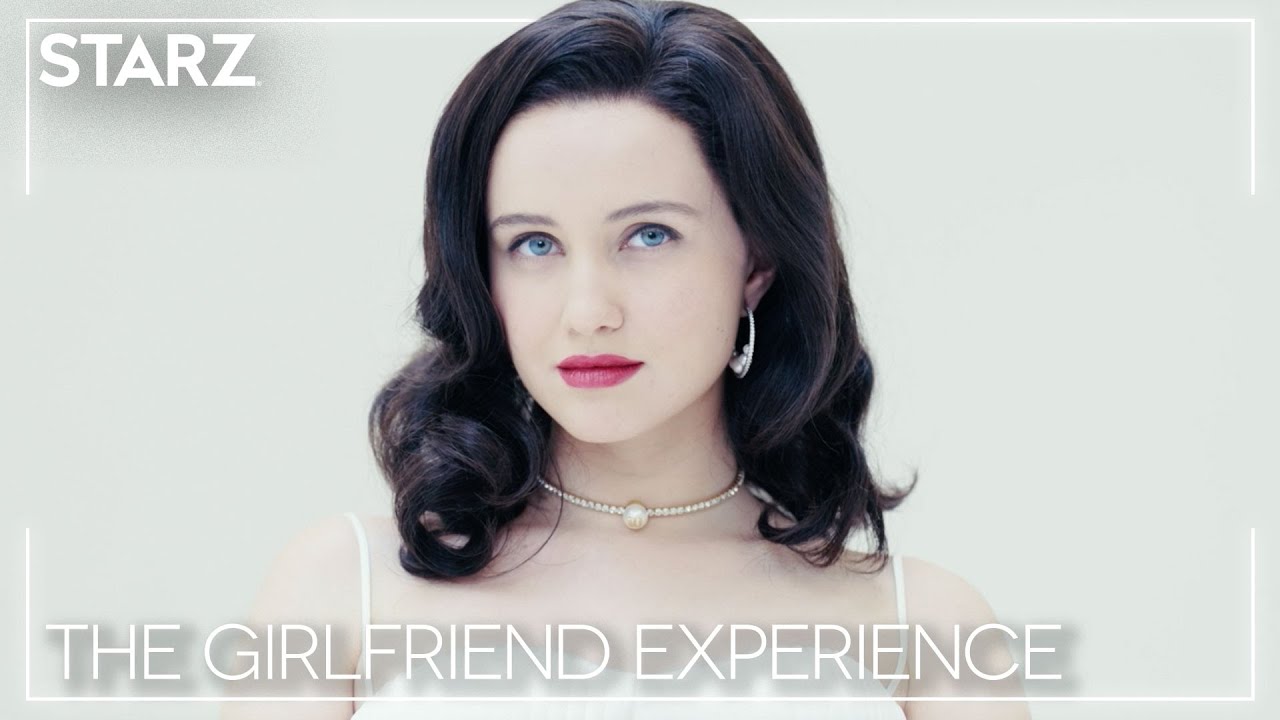 Are you a fan of legal thriller series? Are you a fan of the political thriller series? Or do you love watching anthology series? If yes, then we have got something really surprising for you as we have got to know that Starz has come up with a new season of one of its original series that was pending for the last few years. All the viewers who liked that series really lost the hope that a new season will happen but as Starz has given a big shock by announcing the release of a new season, we have got all the latest updates about that new season.

Starz has officially announced that it is all set for season 3 of its American anthology series “The Girlfriend Experience” and it has even released the facial release date along with an amazing trailer and those who were not aware of that, today you have reached the perfect site, as we have got those amazing updates for you that you should know as a fan of this series. With every season, the creators of this series introduce a new storyline that is really interesting, and this time for season 3, they have taken it to a next level, and here are the updates. 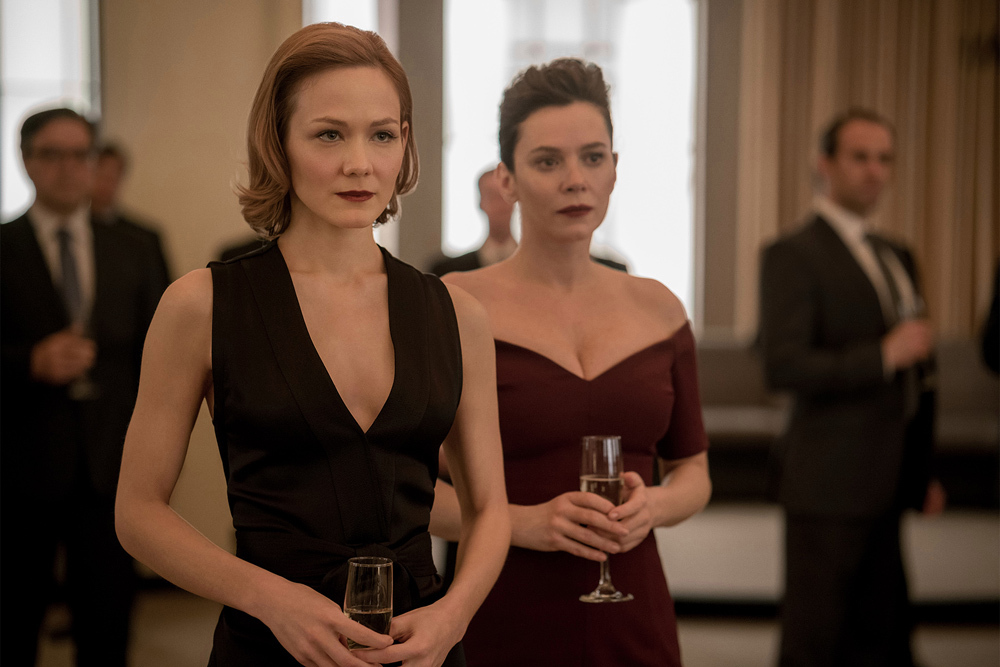 The Girlfriend Experience Season 3 Episode 1 And Episode 2 are all set to release on May 2, 2021, and are titled “Mirrors” and “Everyone’s Got a Price” and this year the storyline they have picked up is really dark and intense, once you will start watching it, you will really get hooked to it until the entire season is finished. This season will be having 10 intense episodes and with the release of every episode, the excitement and curiosity inside you will keep increasing for more and this is for sure.

The first two episodes of this series are premiering on the same day and after this, all the episodes will be released weekly every Sunday, so set a reminder for all the Sundays left in the month of May and June and as one amazing episode will be releasing each day. As usual, this series will be releasing on the Starz Networks, and also, this time Starz has come up with a mind-blowing deal in which you can get the six months subscription to Starz Network at just $5, but it is a limited period offer and grab it as early as possible before the deal ends. 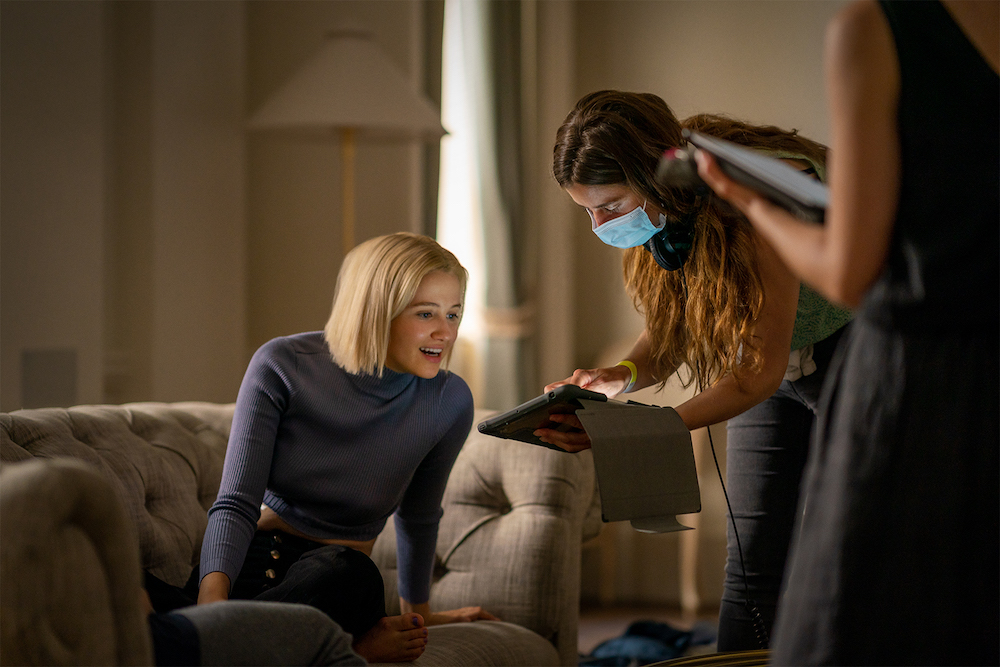 A View From The Starz Original Series

In the lead roles, this season is having the very famous American actress, Julia Goldani Telles playing the role of Iris and as observed from the trailer, she is completely nailing her performance in her bold and intense look and she has completely matched the storyline and that character and it is looking like no one on this globe can perform the role of Iris better than her. She is looking really amazing in the trailer and her bold looking is leaving all the viewers converting into her die-hard fan.

Along with her, in the recurring roles, Oliver Masucci as Georges Verhoeven, Frank Dillane as Christophe, Daniel Betts as Rupert, Armin Karima as Hiram, Tobi Bamtefa as Brett, and Jemima Rooper as Leanne is present and it will be really interesting to watch all of them once again on our screens nailing their jobs. This series is created, directed, and written by Lodge Kerrigan and Amy Seimetz and they both are the biggest reason behind such a great success of this series if we keep the intense and strong storyline of this series on the side.

Starz has released an official trailer of the third season on their official YouTube channel almost a month ago and as of now, this trailer has got more than 3.5 million viewers and from this, it is clear that how excited ae the fans for the new season as a lot of viewers throughout the globe were waiting for this new season for last few years and finally now it is happening. The trailer of this season says that if you were thinking that the experience couldn’t get much better than meet Iris in the third season and you will be completely astonished.

These were the latest update about season 3 of this Starz original series and for more updates like these, stay connected and tuned.