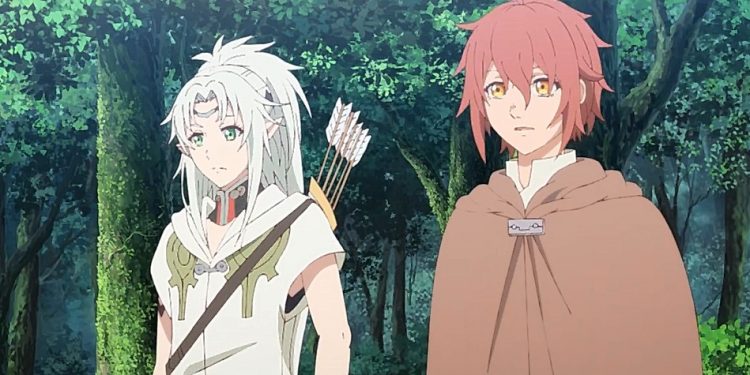 The Faraway Paladin Episode 12 reveals William Marry G Blood’s last journey after traveling for more than 200 years. William has revealed why he addresses himself as William Marry G Blood. His meeting with Bishop Buggley and Crown Prince Ethel was successful and earned official permission, and he set out with his team on an adventure. Will realizes that they are on a mission of exterminating the dangerous demons. In the recent episode of The Faraway Paladin, Will and his team have decided to help the citizens living in the Beast Woods to deal with Demon Beast.

When they arrived in the Beast Woods, they brought some food and other stuff that every poor village needs. Antonio helps the villages with remarkable skills to rebuild the village and how the villagers can make a living and provide income for their families. William is glad that he is doing charitable work and has no offense to anyone. He realizes that he has to remain loyal to his prince and temple. Later, he met with Baggley’s daughter, Anna, impressed by what Will has done for the villagers. The two talk about the village’s progress, and William realizes that Bagley has appointed a few priests to work with him and Anna.

The priest uses Blessing to heal the villagers and lead ceremonies such as funerals and parties. Anna reminds Will about Reystova’s party that should be returning soon. Will realizes that ever since they have arrived, they have never heard anything about demon beasts since Rey’s party has been chasing them away from the village. He received a report that Rey’s party had defeated the demon beasts with a single blow. William is impressed and realizes that he call Rey the penetrator.

Previously on The Faraway Paladin Episode 11

In the morning, William was called by the elders to settle the dispute between the villagers. He realizes that his new role as the arbitrator has given him a lot of work. After solving all the villagers’ problems, they through a banquet at night to welcome Will and his party. Will and his team travel back and forth across Beast Woods. The next day Will and Menel visited the settlement and noticed that the environment had changed. He was glad to see kids playing around while eating a healthy diet.

Will realizes that the village that once was covered with dark clouds has now been filled with smiles and life. He recalls the day he talked with Gus about rebuilding the village and understood what Gus meant when he told him about rebuilding the village. Gus believes that a village can be rebuilt without magic since magic cannot solve anything. That night Gus advised Will to buy necessary equipment and hire people to help him work. Will realize Gus taught him everything, and when he makes people happy, it gives them hope. Later, Will begins to prepare for summer, and Rey visits him.

Rey reveals Pip’s party that went on recon, and they are yet to return. But they told him that they would spend ten days investigating, and now it is day twelve. William suggests searching for the missing team, and they head out to meet with Menel. They talk about the missing case, and Will thinks that they might be dealing with demons on their way. Rey realizes that it means there will be a war. They arrive in the forest at night, but it isn’t easy to track Pip’s party. They encounter a pile of copses and realize a giant demon killed them.

The Faraway Paladin Episode 12 will be released on 2 January 2022. Menel saw objects leading them to the dungeon and realized that Pip might have done that. But when they enter, they find that it is a trap and fight with giant demons. Will grant everyone powers to fight with giant demons. The battle was challenging for everyone, and they lost a lot of their comrade. Let’s look at The Faraway Paladin Episode 12 official details. 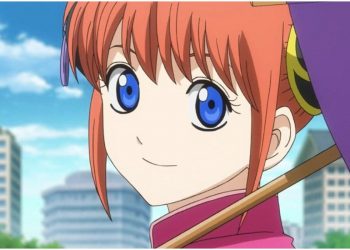 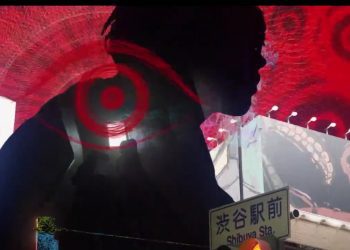 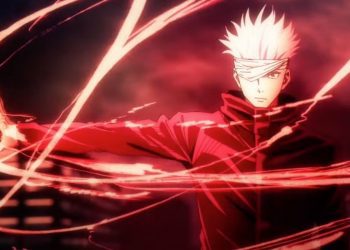