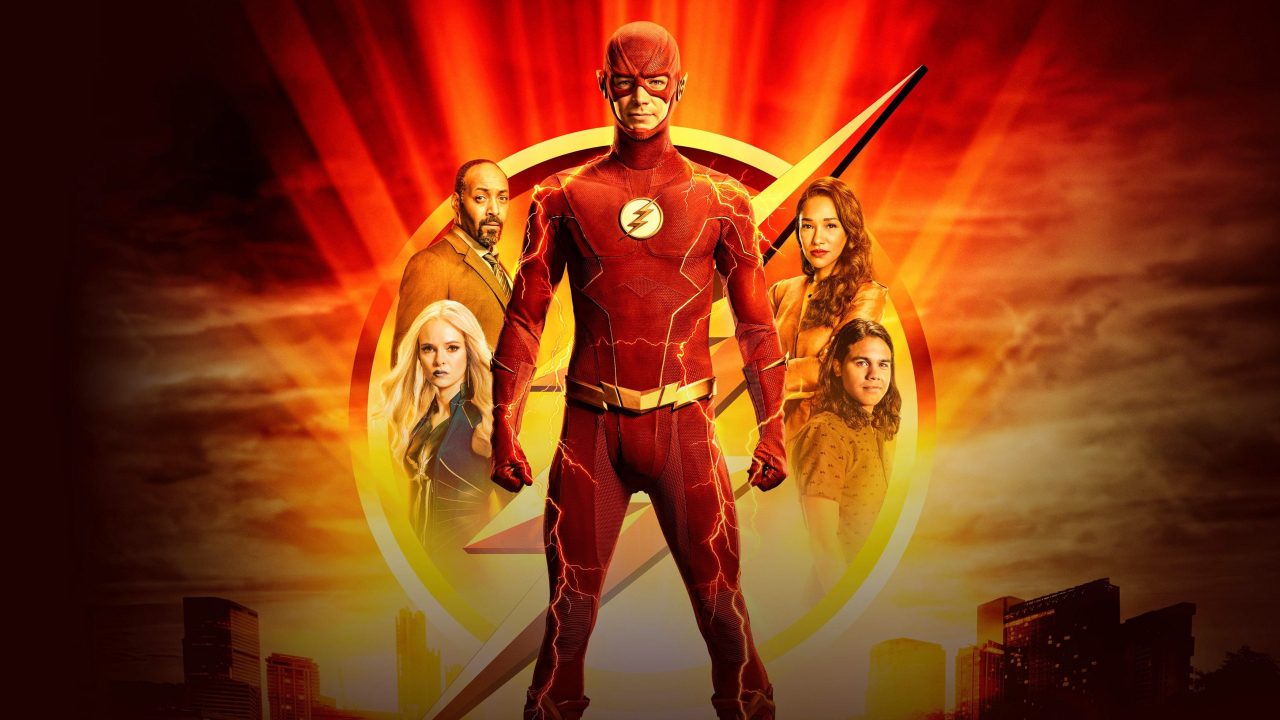 The Flash Season 8 Episode 18 trailer teases the surprising return of a key Arrowverse villain who hasn’t been seen on the show in years. With only a few episodes remaining to air on The Flash season 8, things are beginning to come full circle. As with most seasons of the DC series, things tend to get crazier near the conclusion as Barry Allen and his squad takes on their next foe. The Flash is currently attempting to resolve Iris West’s time-sickness after Candice Patton’s character vanished in episode 14.

While Iris’ time-traveling problem will be resolved, The Flash season 8 will still have to figure out who the next Big Bad is. Deathstorm was the most recent threat faced by Team Flash, as the Arrowverse show gave a fresh perspective on the DC villain, who first emerged in The Flash season 2. Eobard Thawne, the Reverse-Flash, made his first appearance since the events of Armageddon. It was found that Eobard, the Arrowverse villain, was still imprisoned at Lian Yu, as Barry suspected him of being the unknown speedster running around.

Before diving into The Flash Season 8 Episode 18, let’s quickly do a recap of the previous Episode. Episode 17 begins by introducing viewers to a new meta who may or may not be a new hero to add to the mix. Someone with similar abilities to Barry Allen has saved individuals in such a well-publicized way that many mistook the Scarlet Speedster for the person who rescued them. Allegra’s past as a minor criminal was a central part of this episode. The episodes touched on her origins and how she ended up in legal problems, which led to her meeting Team Flash. 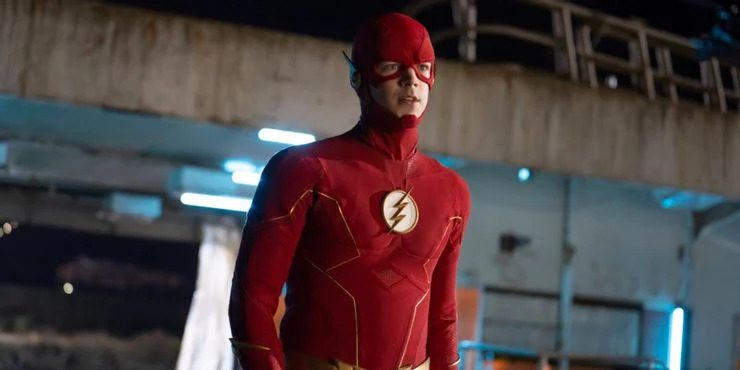 Some villains who were rather meaningless and dull the previous time around returned in this episode. Since Barry wasn’t around for most of the episode they appeared a little more formidable and scary. Allegra is a lot more compelling as a woman who is attempting to put her criminal background behind her while her history is constantly pursuing her.

As I said Barry wasn’t around for most of the episode, using this the series wanted to show that if the central superhero wasn’t around then even a small danger appears to be a big one.  Of course, given that the entire program revolves around that powerful individual doing his thing, it’s difficult to make an episode in which he’s absent without it being more irritating than anything else.

The fact that Barry was sidetracked by a side trip that involved coming back and chatting to Thawne at least once more made things a little more realistic than when characters just vanish. Unfortunately, the program had some issues with this as well. It’s still strange that Iris West isn’t here for the second episode in a row, and no one seems to mind. The episode speculated on Iris’s whereabouts. Barry did give a slight nod in the direction of being concerned, but that was all. Now we will discuss when will Episode 18 of The Flash Season 8 will release and what will happen in it.

The Flash Season 8 Episode 18 will release on 15 June 2022 on CW. This episode is titled “The Man in the Yellow Tie”. The reappearance of a prominent The Flash villain will be shown in this episode. While Cavanagh’s Eobard returned this week, the original Reverse-Flash will be featured in episode 18, as Matt Letscher’s version of the DC villain appears in the teaser. It’s uncertain whether Letscher’s Eobard will meet up with Cavanagh’s version in episode 18, and it’s also questionable whether the latter will appear at all. 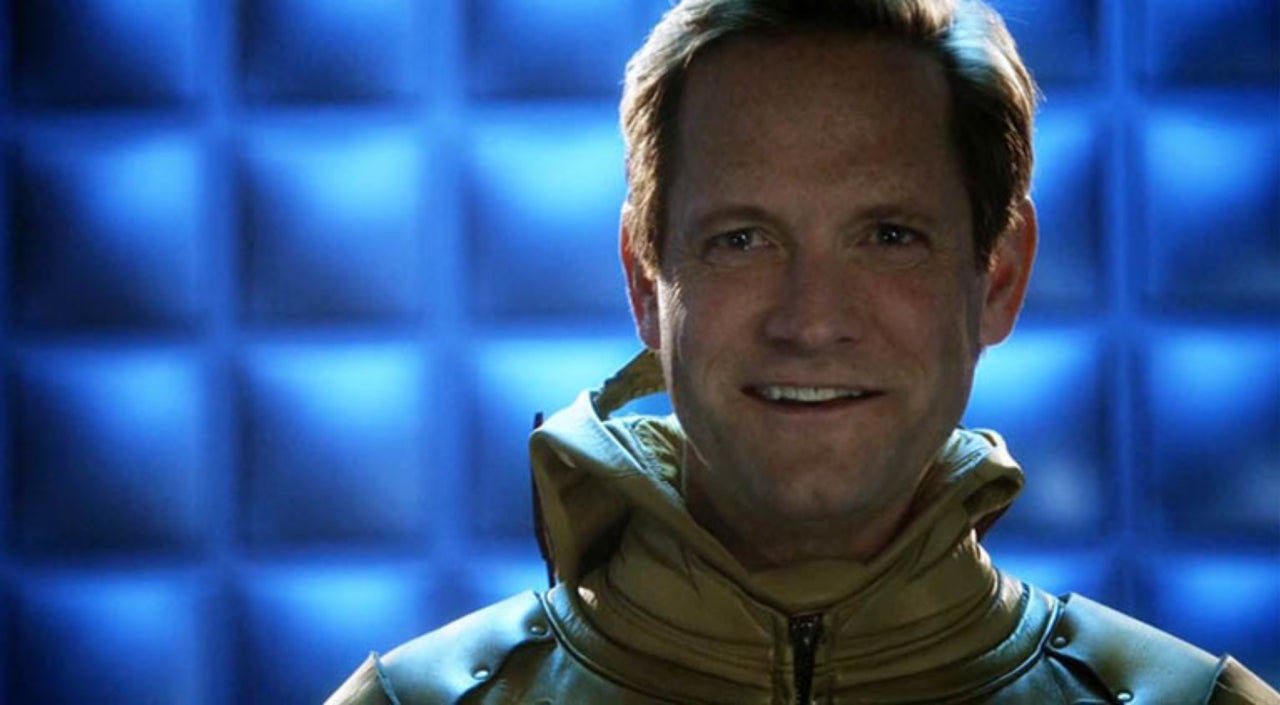 The most exciting part of the episode 18 trailer is the shocking discovery that this Eobard hasn’t seen Barry yet or even become the Reverse-Flash from his perspective. The trailer also revealed that Eobard is collaborating with Meena Dhawan, in an interesting twist. While it appears that Eobard hasn’t yet become the Reverse-Flash in this trailer, it wouldn’t be surprising if the character is only faking. It’ll be interesting to see how The Flash season 8 explains why this Eobard is in 2022 and what his homecoming really signifies, given that he’s from 2151.

The Flash Season 8 Episode 18 Release Time & Where To Watch

Episode 18 of The Flash Season 8 will air at 8 pm ET, on CW. The same episode will be available on The CW app the next day. If you can’t watch “The Flash” Season 8 straight on The CW, there are a number of apps that will be streaming the episodes. The CW is available on a variety of platforms, including fubo TV, Hulu, YouTube TV, and AT&T TV. Amazon Prime Video has it as well. Season 8 of The Flash will be available for Streaming on Netflix around 8 days after the finale episode airs.