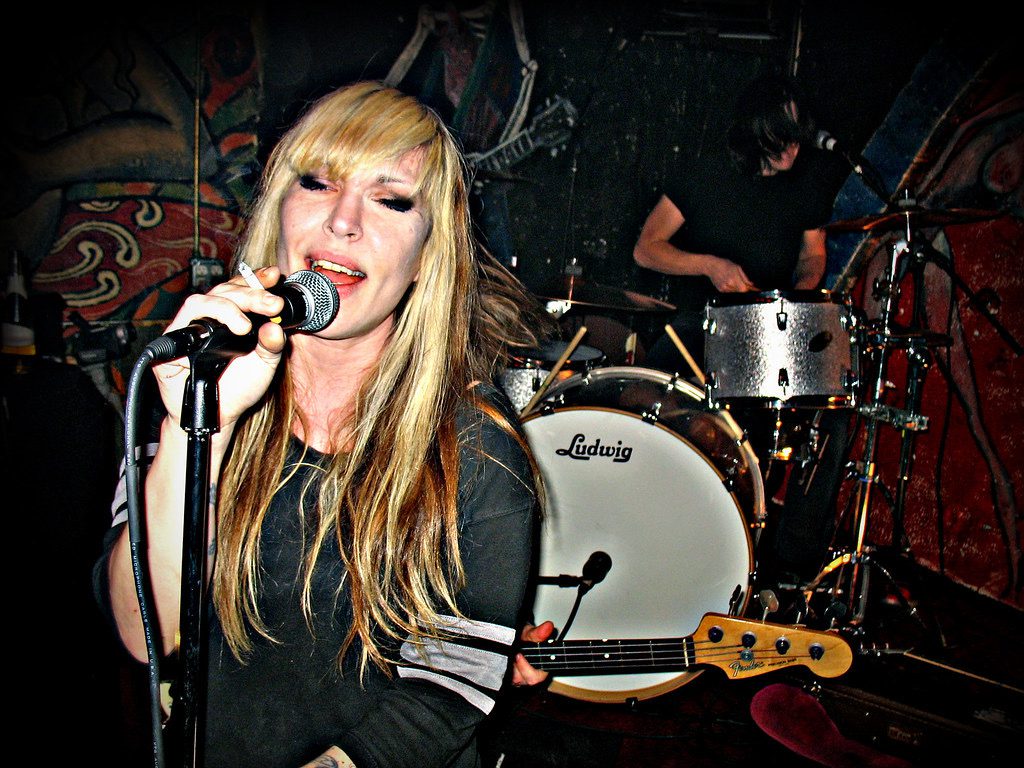 It is a sad day indeed as the music industry mourns the death of Detroit Cobras Frontwoman Rachel Nagy. The news was confirmed by Greg Cartwright. The cause of the death has not been disclosed as of yet. Rachel Nagy was known for her powerful voice and her one-of-a-kind personality.

Greg Cartwright issued an official statement on Instagram while remembering the late artist as someone who embodied the spirit of the music itself. He further praised Nagy as someone who vaulted it to new heights with her own deeply affecting vocal power.

The iconic music band was formed in 1994. Detroit Cobras consisted of Rachel Nagy and guitarist Mary Ramirez, along with guitarist Greg Cartwright. This trio formed the core of the group. However, the band has rotating numbers of other musicians throughout the years as well. Take a look at this Twitter post.

Sad news. Just found out that Rachel Nagy from the Detroit Cobras passed away. I loved that band and her voice was amazing. Rest In Peace Rachel and thanks for slaying all those songs for us.

The Detroit Cobras mainly recorded and performed covers of classic and all the hidden R&B gems from the 1960s. Thirdman Records also stated while mourning the loss of such a gifted artist. The statement further stated that they all would miss Nagy’s room-filling laughter, her absolute honesty, and her true friendship. The late artist had earlier worked as a stripper and a butcher before joining The Detroit Cobras. Nagy recalled how the early cobras valued their parties more than their music. She described it as more of a circus, as they were always doing crazy things. 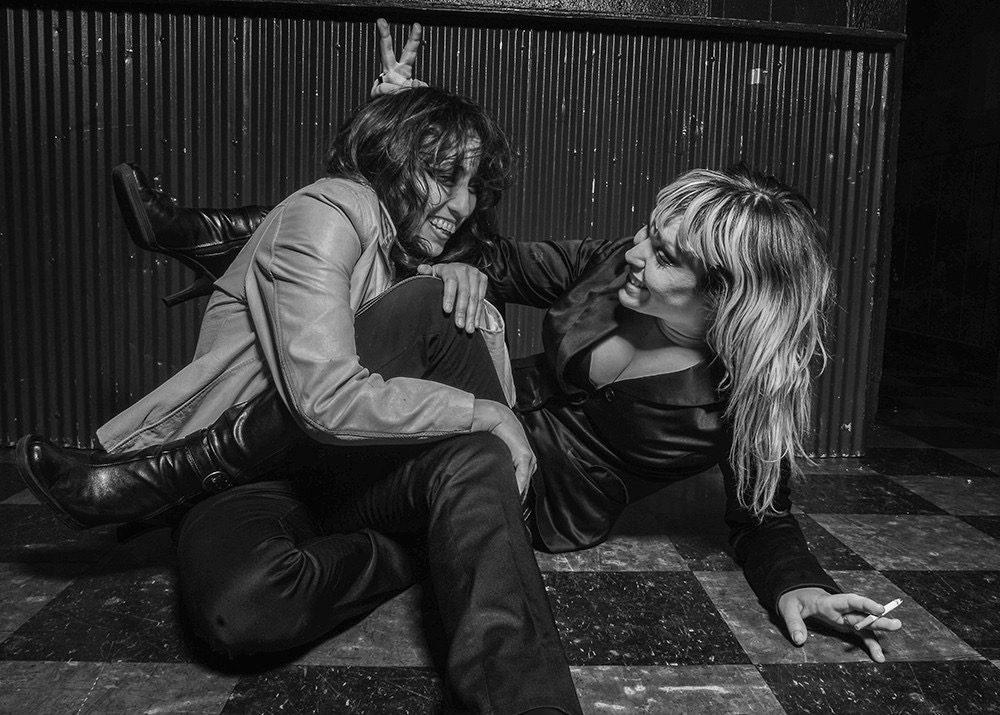 It was at one point when she realized that she was not 20 anymore and wanted to do more with her life. The band was formed after they realized that people were paying to see them. The band had a few backs to back gigs lined up but were postponed to February due to the rise in COVID cases. With this sudden news of such a grave loss, fans will dearly miss out on Nagy’s voice on stage. We can never get enough of Nagy’s version of the classic hit that was Brice Coefield’s ‘Cha Cha Twist. Fans have been taking to social media to mourn the big loss.

Also Read: Who is Arne Johnson? Is he Dead Or Alive?