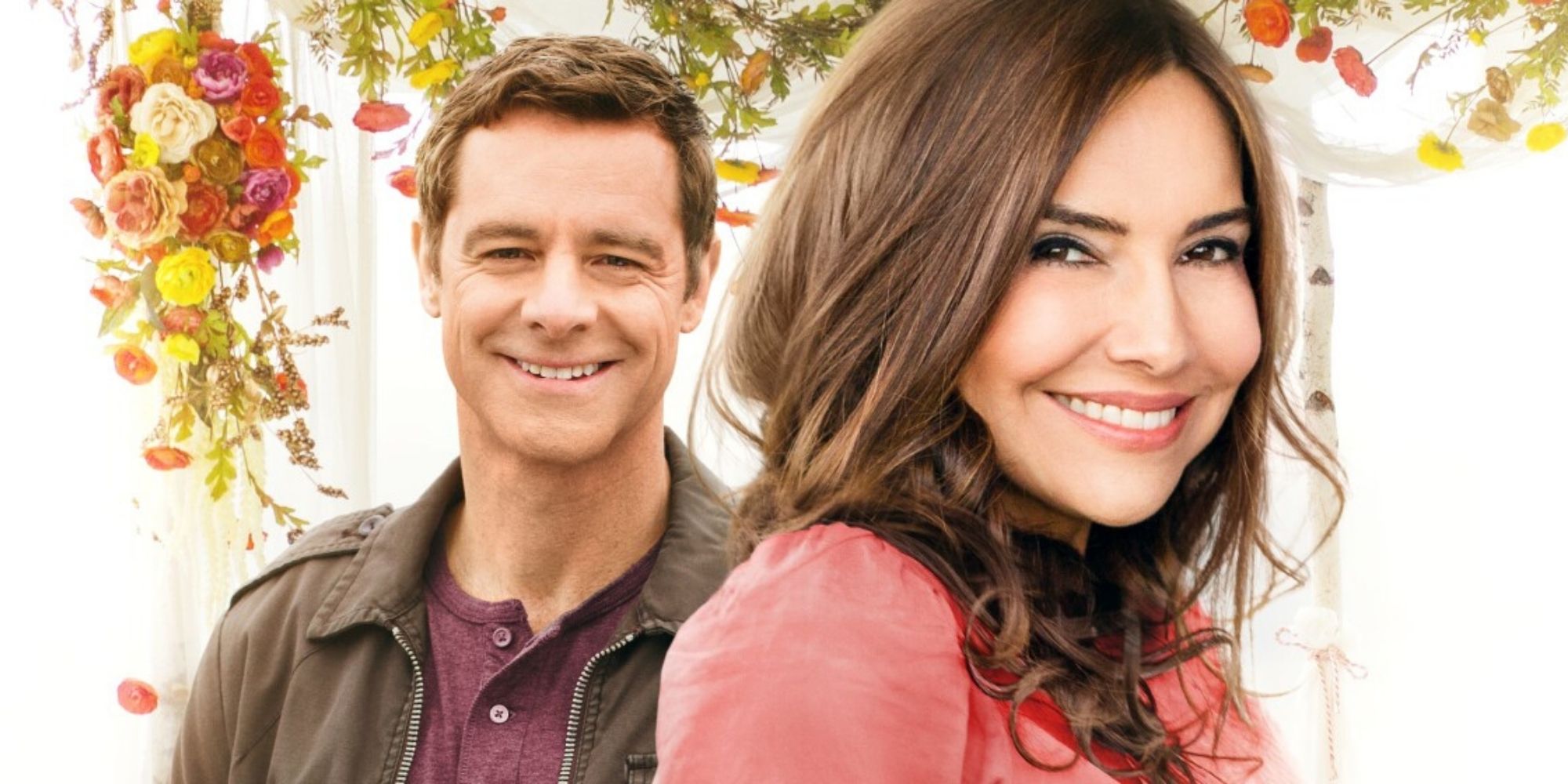 One of the most popular genres of all time is romance. Every month we get quite several romance movies and specifically romcoms and sad romantic movies too. However, one of the most popular subgenres among the romance genre is romcoms. Every year we have tons of romcoms, and last year saw a boom in the genre. As you might have guessed, with the re-opening of the theatres, all the saved-up movies got released last year. Another rom-com named The Convenient Groom has impressed people with its simplistic plot and picturesque setting. A lot of the fans have been trying to find out The Convenient Groom filming locations, as they were simply beautiful.

Hallmark is known for its romantic plots and its array of romance couples. They have also given us some of the classic romantic duos and are the sole reason why our standards for relationships are so high. Hence, if you are a romance head, and want to spend your nights watching some good romantic movies, then you can make a list of movies produced by Hallmark productions and just enjoy them. The Convenient Groom was released back in 2016 and gives off that classic later 20s vibes.

The filming locations for The Convenient Groom were set in British Columbia, Canada. British Columbia is extremely picturesque and also is a popular shooting place for a variety of movies. The main reason why the place is so popular is because of the scenery and the landscape that it provides. The hotel that might have got your fascination is The Prestige Hotel, Sooke. This hotel is quite popular for its amazing services and is such a popular tourist spot. If you want to live in the dream of being in a romance movie, then you might as well stay in the hotel when you are visiting next. 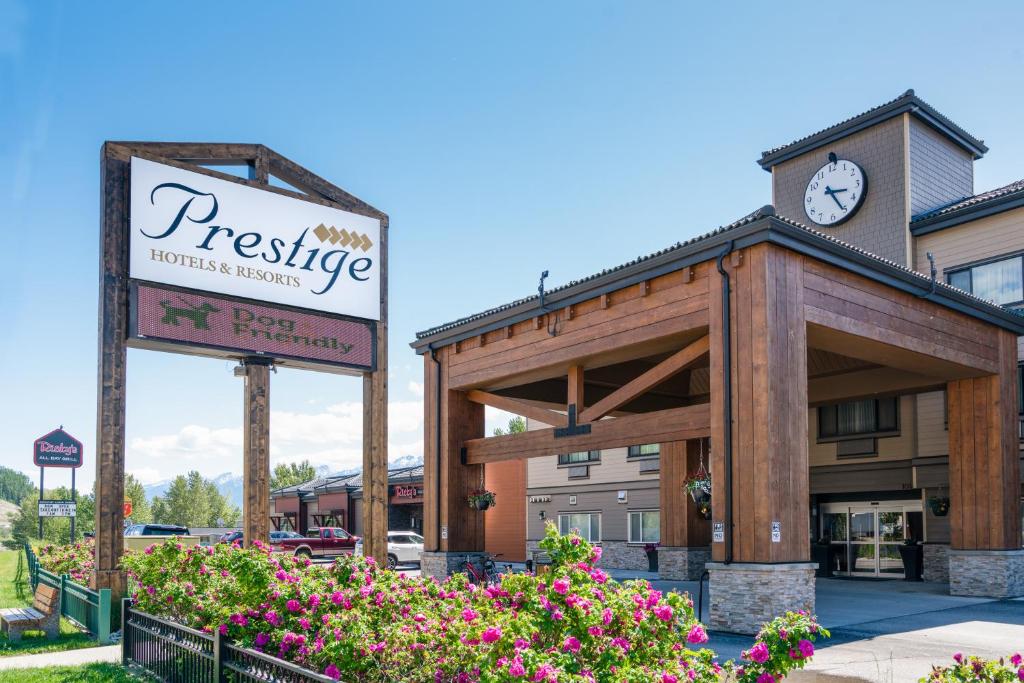 The other locations where some of the scenes were shot are in the Deep Cove Yacht Club. This Club is located in North Vancouver in British Columbia. These are quite expensive and exclusive places for shooting. Yet, people were more than excited to know when they found out that another romantic movie was being shot in British Columbia. If you want to check these spots out, we would recommend you to visit the yacht club first. We also have a romantic idea for your partner. If you want to make them feel special, or just have a romantic date, take them to these places, and then end the date with the movie. It will be one of the most romantic dates of all time.

Also Read: ‘The Porter’ Filming Locations: Where Did the Shoot Happen?

You could be one of those people who might want to get to know a bit about the movie and then go ahead. Hence, here is a small The Convenient Groom plot synopsis for you. The movie revolves around Dr. Kate Lawrence. She is a celebrity relationship expert, and her job is to ensure how the celebrities handle their relationships and to make them perfect in real life. However, it is not like she is lonely in her life. She is in a happy relationship with a businessman. Now he is not just some businessman, he is the literal embodiment of handsomeness and perfection. Gradually, they decide to get married. However, things started to go downhill from here.

A scene from the movie.

Being a celebrity relationship expert, her career would be in jeopardy. She will have to somehow try to save her career and prestige. This is where her friend from childhood comes in like a knight in shining armor. His name is Lucas Wright, and he pretends to be her fiancé. Will they be able to ever get out of this weird situation? Or will they find love in this way? Or would the rich businessman come back to win Kate’s heart again? There are multiple possibilities and to find out how the movie ends, we would recommend you to give it a watch.