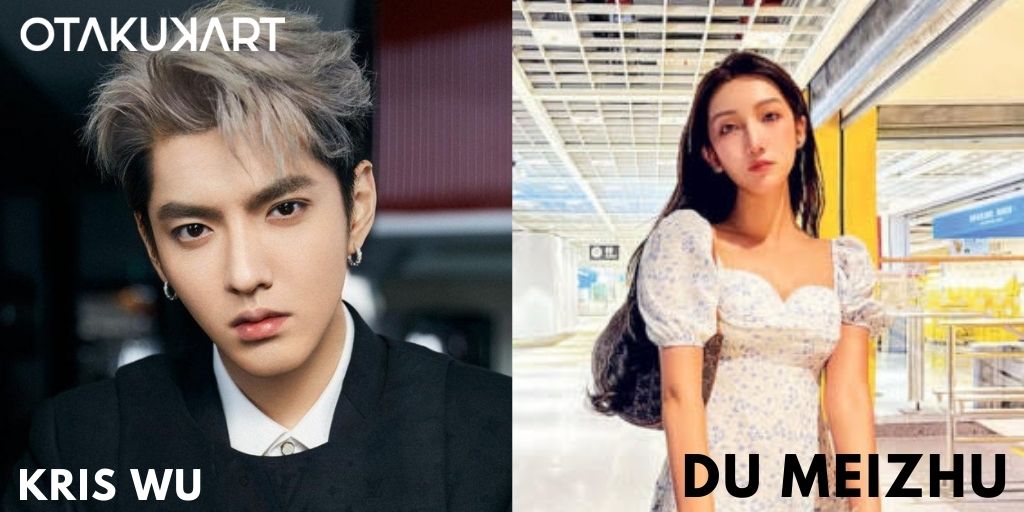 The case of Kris Wu vs Du Meizhu proved to be quite a shock for fans across the world. Wu Yi Fan, better known by his stage name Kris Wu is an international pop sensation. His name is renowned not only in Korea because of his ties with the group Exo but also throughout China and America. However, despite the positive attention he has garnered over the years, all this was tarnished when he became the face of a supposed sex scandal.

The complainant is Du Meizhu, a high school student from China who claims to have been roped in and threatened by the singer. She has also been the only one brave enough to bring the issue to the spotlight and claims that the are many more victims. However, after a long battle in the court, Kris Wu still holds on to his innocence. Here is a complete timeline of all the events that went down.

The Case of Kris Wu vs Du Meizhu

The issue was essentially brought to light when Du Meizhu decided to take to social media to tell the world her story. She backed all her claims with screenshots and other text messages, which she is using as evidence. Moreover, she also attached a rather long message which encapsulated all the details of the story. She claims that the idol had used her for his own pleasure. However, Kris Wu denies these claims and pleads innocence. Let us examine the two sides of the case of Kris Wu vs Du Meizhu and see the current standing position.

Du Meizhu’s Side of the Story: Summary of Her Text Messages

Meizhu started off her messages by first explaining her family background. She has grown up in difficult family situations with only a single caring parent looking after her. She expressed her agony due to the negativity and threats that had started to flood her life. Meizhu holds the pop sensation Kris Wu responsible for the same. She admitted to having flaws and insecurities, just like many individuals her age. However, she thought she had found support and comfort in the relationship she had started with Mr. Wu.

Soon after, fans started demanding solid proof of the accusations she had brought to the table about the singer. She was subjected to constant cyberbullying, which ultimately led to severe depression and anxiety. The accusations she made labeled Kris Wu as a womanizer who targeted young girls who were born after the 2000s, especially those who were in line to give their college entrance exams. Hence, Du Meizhu being a 19-year-old high school graduate, fell prey to this. She claims that the idol approached her on Weibo with an offer to make her a star. He promised to take care of her and ensure she hit the spotlight. However, Meizhu states that she wasn’t the only one who was lured into his studio with such a promise. 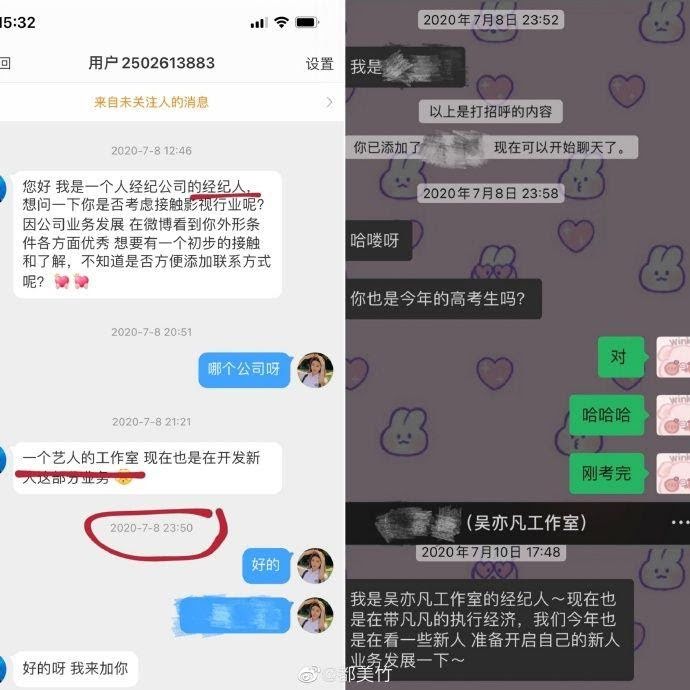 Some other accusations she made are as follows. She claimed that Kris Wu clearly had more than one girlfriend. He also often found new victims to spend the night with, even while recording in other cities. The end of shoots was always characterized by parties filled with alcohol and girls who were being traded off like mere merchandise. All in all, the number of people involved in this mafia was huge. The list of victims whose lives were ruined is just as long. She ends the note by expressing the amount of courage she had to muster in order to pose such a strong allegation. Du Meizhu lastly pleads to the fans that her life after these unfortunate events has not been easy. What do you think is happening in this case of Kris Wu vs Du Meizhu?

Kris Wu’s Take On The Case

It is always important to look at every situation from all possible perspectives before stepping to conclusions. Hence, first, let us retrace Kris Wu’s history of dating to see if it fits the puzzle. Over the last few years, he has been rumored to be in relationships with Coulee Nazha (in 2017), Koki (in 2019), and Chen Ziyi (in 2021). June of 2021 also witnessed an image of Kris Wu along with Chen Ziyi in a movie theatre. The two were supposedly on a movie date.

Soon after the picture surfaced on the internet, the legal team of Kris Wu’s agency intervened to get it taken down. Although he is now currently rumored to be single, the situation with Du Meizhu escalated in the year 2020 when she started making the accusations. In light of all this, the C-pop idol holds on tightly to his innocence and denies all the allegations.

What Happened After The Text Message?

Once the case of Kris Wu vs Du Meizhu reached the steps of the court. The idol was deported by the Chinese police force. He was arrested under suspicion of rape and sex trafficking. A teenager from LA also claimed to be a victim of the idol and said that she was drugged and raped. Moreover, two victims also posted cryptic messages on social that indicated the same. A case was built accusing Kris Wu of having cheated on Du Meizhu and also misbehaving with 30 other girls. Some of these girls are minors. 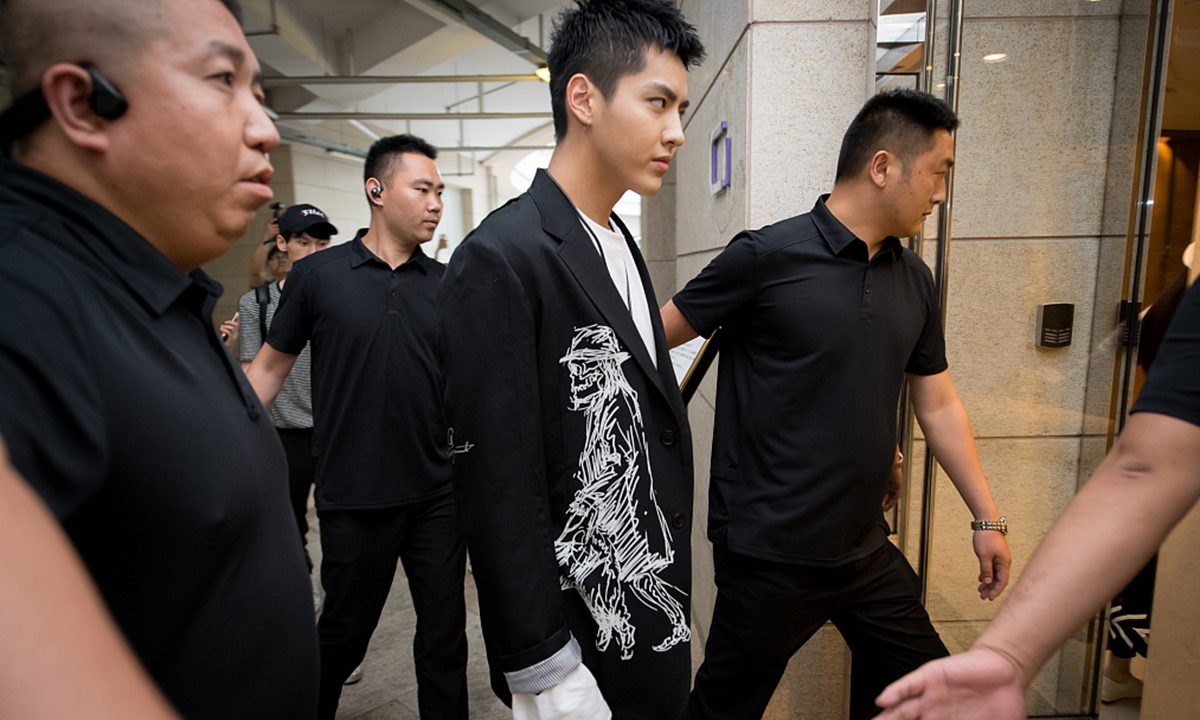 Kris Wu was arrested after the allegations of rape

However, Wu Yi Fan confirmed time and again that he was innocent. He also claimed that he would turn himself in if he was truly responsible for such heinous crimes. After the brief arrest period of the idol, the situation was back to being calm waters and eventually died down. This is what we all thought until a new wave crashed the shore in 2022, reigniting the case of Kris Wu vs Du Meizhu. Netizens now think that the idol was rapidly arrested due to the surge in tensions because of public interference.

Also Read: Who is Baekhyun Dating in 2022? All About His Personal Life

Do New Reports Claim Du Meizhu Is A Liar?

Months after the issue was closed, the case has resurfaced yet again as new recordings of Du Meizhu have been brought to light. These have been made public by her two friends, who were determined to expose the reality of their unfaithful friend. The two girls, Li En and Liu Meili, went live on March 2nd, 2022, to settle the case once and for all. They confessed that Meizhu was not as innocent as she portrayed herself to be. Moreover, the painful backstory she had crafted for herself was just as painstakingly wrong.

Meizhu herself is apparently an alcoholic who never truly blacked out. They also claim that her friend had never been diagnosed with depression or any other mental instability. Rather, they explain how the entire case was a part of Du’s master plan to scam the idol. The audio clips posted also record Du herself stating that Kris Wu never approached underage girls. She is also heard making a deal with the idol for almost 8 million Yuan. Her plan all along was to scare the idol and milk some cash out of him. Things got ugly when fans discovered that she had never been in contact with any of the other victims. Read more about the case on Twitter here.

She played a gamble with the entire scenario and is now being called out for her actions. Du Meizhu dismissed the confessions of her friends and said that the voice was edited. In response to this, Li En went live once again to clearly play the audio right from her phone. However, Meizhu seemed rather unfazed by the situation and also took to social media, where she dared the public to go to the police. She indifferently said that she finds the whole situation rather boring. So is Kris Wu actually innocent? 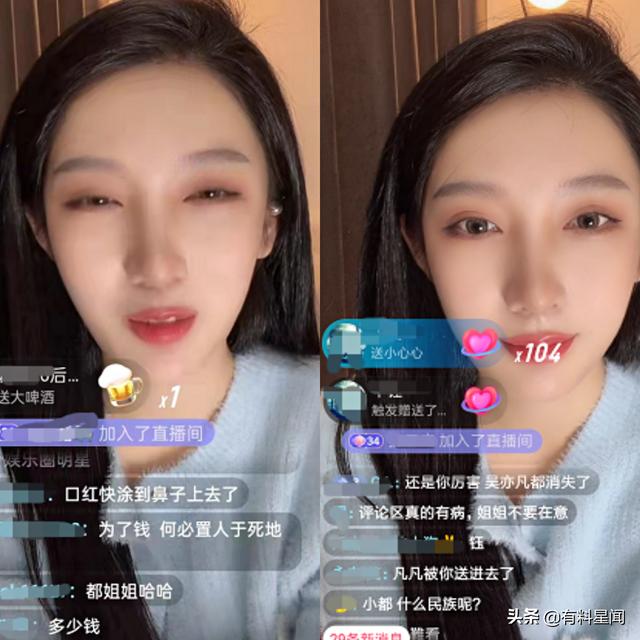 What are Meizhu’s true intentions?

At the end of the day, we are unsure of the party that is truly guilty in this case. The situation keeps going back and forth as new pieces of information are revealed every day. Who do you think is playing fair in this case of Kris Wu and Du Meizhu? However, keep in mind that we remain neutral in this scenario and are only equipped with the task of presenting the information that we know about what went down in the timeline. We do not support any of the actions made by both parties and are still studying the larger conspiracies that might be lurking in the background. With that being said, stay tuned to Otakukart for more updates!