With the third season of The Boys now airing on Amazon Prime Video, everybody on the internet is all over it. We’re covering it left and right, so be sure to read our recaps and reviews as well. But today, we’re focusing on The Boys filming locations. Where is the popular superhero dark comedy-drama filmed?

After you read our post, you’ll be surprised by the answers. And by how the magic of cinematography manages to accomplish certain things. Furthermore, the show, based upon the DC comics characters now kicked off its third season with an amazing fanfare on social media. So before you get going, let’s take you where they shoot this amazing production. 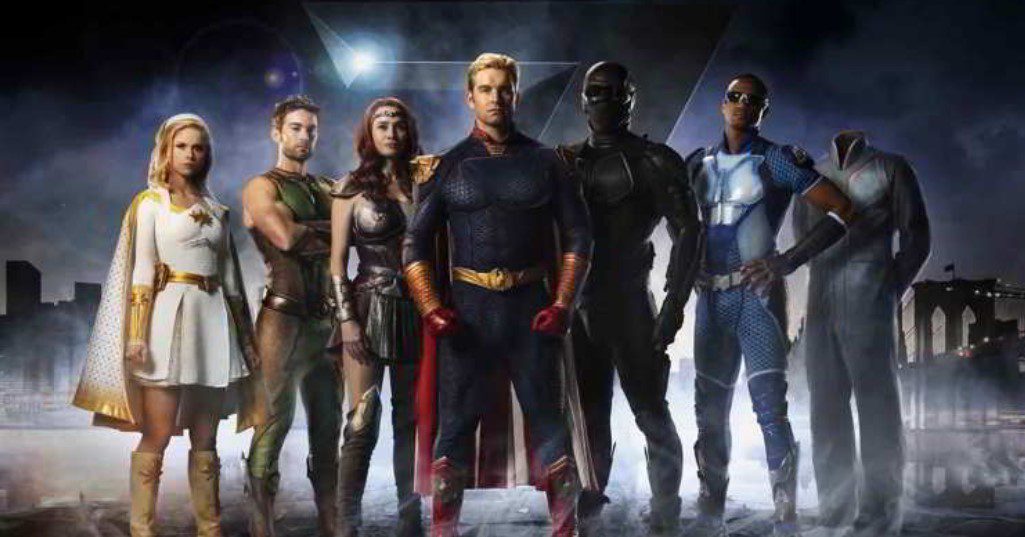 Come with us to find out where The Boys is filmed!

If you’re familiar with The Boys, you’ll know that the series takes place in New York City, United States. But you’ll be surprised to know that this Amazon Prime Video hit series based upon the comic developed by Darick Roberston and Garth Ennis isn’t even filmed in the United States. Yes! That’s right, the filming locations of The Boys are set in another country. And we’re about to tell you where do they film this dark comedy series.

The Boys is filmed in Toronto, Canada. Moreover, several places that we see in the series are iconic landmarks in the Canadian city. Take, for example, the Vought International HQ, that’s the Roy Thomson Hall, located in the populous entertainment district of Toronto. Of course, the building’s façade takes a little alteration to become the infamous Seven Tower.

Toronto’s film scene has been growing in recent years, with many new and exciting films being produced in the city. Toronto is home to a number of film festivals, including the Toronto International Film Festival, which is one of the most prestigious film festivals in the world. The city is also home to a number of film schools, which are training the next generation of filmmakers. Toronto is a great place to make films, and the city’s film scene is only going to continue to grow in the future.

Toronto is regarded as a major center for the country’s film and television industries. Moreover, the streets and attractions have appeared in several shooting projects because of their ability to stand in for worldwide cities such as New York and Chicago. Additionally, some famous projects have used the city’s features throughout the years, including movies like ‘Total Recall,’ ‘Hairspray,’ and ‘Robocop,’ as well as TV shows like ‘The Umbrella Academy’ and ‘Reacher.’ One of the reasons why filmmakers choose Toronto is because of its great tax incentives and credit programs that bring these business ventures into the city. They are extended to digital media, film, television, and other creative resources.

A busy street in Toronto

What About Times Square?

When you see the characters of The Boys walking around the popular Times Square in New York City, that’s a computer graphics image-created version of the world-famous location in the Big Apple. In reality, the cast and crew shot those scenes in Yonge-Dundas Square. Furthermore, because Toronto has so many busy streets and locations, that makes it so versatile to emulate the busy streets of New York City.

Where To Watch The Boys?

If you want to watch The Boys, simply go to Amazon Prime Video. Because the show is an Amazon Studios exclusive, you won’t find it anywhere else. Luckily, Amazon Prime Video is a globally reachable platform. And for a very accessible price, you will get lots of content that rotate monthly as well as other great series and productions. With this, we conclude our coverage of The Boys here at Otakukart. Thanks for your attention, happy streaming, and see you soon.

Also Read: How To Watch The Boys Season 3 Online?