The Blacklist Season 9 Episode 6: When Will The Hiatus End? 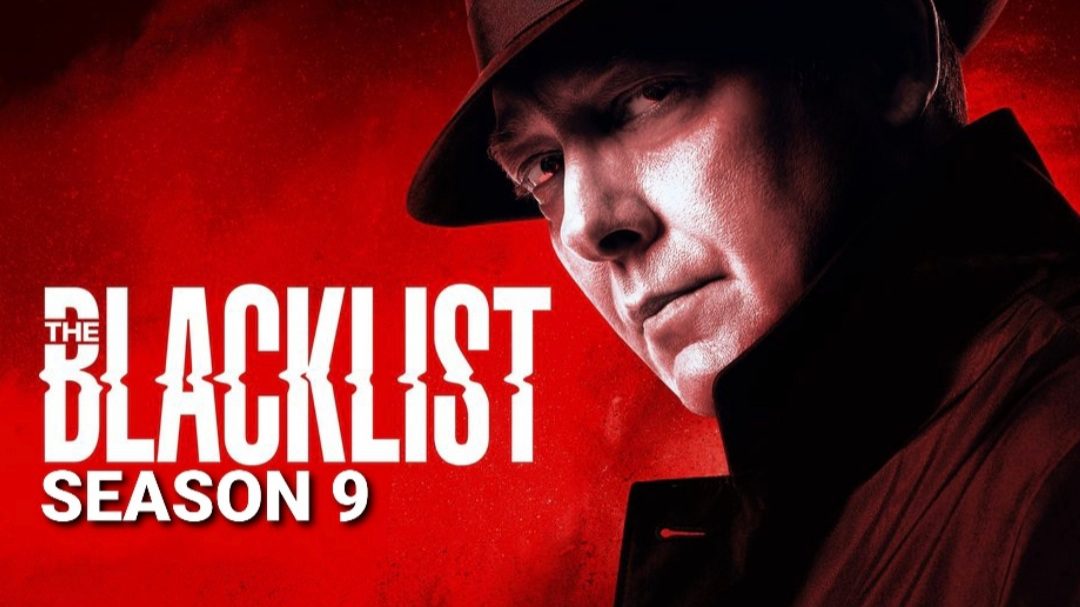 The Blacklist season 9 episode 6 will return to the small screen after another hiatus. Fans of the show have become very familiar with the regular breaks in between the episodes. With the show’s ninth installment on the small screen, does this imply stagnation? It appears as if the steam is fizzling out of this long-running NBC series. The fans of the series are dreading the long break to be before episode 6 arrives. Meanwhile, the hiatus might be news for casual viewers of the show.

There’s a lot to touch the base on after the significant last episode. The previous episode saw our FBI agents dealing with a lot. Park, in particular, had to endure a brain-frying weapon before contending with a personal loss. It’ll be interesting to see how she navigates through this challenging time of her life. That and more will be the focus of the show when it returns with the next episode. Let’s now delve into all that episode 6 of The Blacklist season 9. Spoilers ahead!

Episode 5 sees things going down rather badly for most of the FBI agents. At the forefront of this episode is a mystery regarding a highly advanced military weapon technology. However, in the periphery of all the chaos are the individual personal struggles that agents are contending with. The episode opens with an unknown man driving a car. All of a sudden, the man starts grabbing his head in agony. It appears as if something invisible is piercing his brain. This abrupt and inexplicable attack leads to a car crash, leaving the man dead.

However, the cause of his death seems to not be the crash directly. It seems whatever catalyst was behind his agonizing headache earlier is also the reason behind his death. We then cut to Dembe, who goes to meet Red. The latter tells him about a dangerous weapon that can leave people incapacitated by emitting extremely high-intensity energy waves that can even penetrate walls, floors, and ceilings. Dembe goes to the task force and informs them about the weapon. He also tells them about the chief engineer who was in charge of the weapon technology operations.

Catching Up to the Perpetrator

Park suffers injuries, and Dembe calls in an old favor to help rush Park to the hospital. The FBI finally catches up to Okara. We then learn that his motive to hunt down his colleagues was to wipe out any trace of the weapon. He wanted to destroy the perilous device of death he co-created. He didn’t want the world to face the horrors that the weapon could unleash. Killing the other engineers would have ensured that the weapon technology is unable to persist. Before the FBI can detain him, Okara kills himself and destroys the weapon with a bomb.

At the hospital, Park recovers from her injuries. She makes a harrowing discovery when she learns that the blood test means she is pregnant. However, she lost the baby. Peter leaves the room, and Park finally breaks down from all the challenges she’s been facing. The episode ends with Dembe and Red finally going their separate ways. Red’s colleagues order a hit for Dembe, but Red takes care of them before they can hurt Dembe. However, with the last time having his back, Red and Dembe seem to be going their own ways at last.

The Blacklist Season 9 Episode 6 will release on December 9, 2021. There is currently no official synopsis available for the upcoming episode. We also don’t have any official promo for the next episode either. However, if we have to go by what transpired in episode 5, we can expect the show to explore the personal battles and issues that the agents are facing right now. Park is at a very bad point in her life. She has been hiding her job from her husband and hasn’t told him about it yet.

The last episode makes things even worse for her. Park learned that she was pregnant but had lost the baby. The last episode ended with her breaking down. We can expect to see her continue to deal with the shocking revelation and grief. We might also see her and Peter dealing with the fact that she kept things from him. Meanwhile, it seems that Dembe and Red have finally bid adieu to each other. It’ll be interesting to see how the two go their separate ways and if they’ll ever cross paths again.

Also Read: All You Need To Know About The Blacklist Season 10