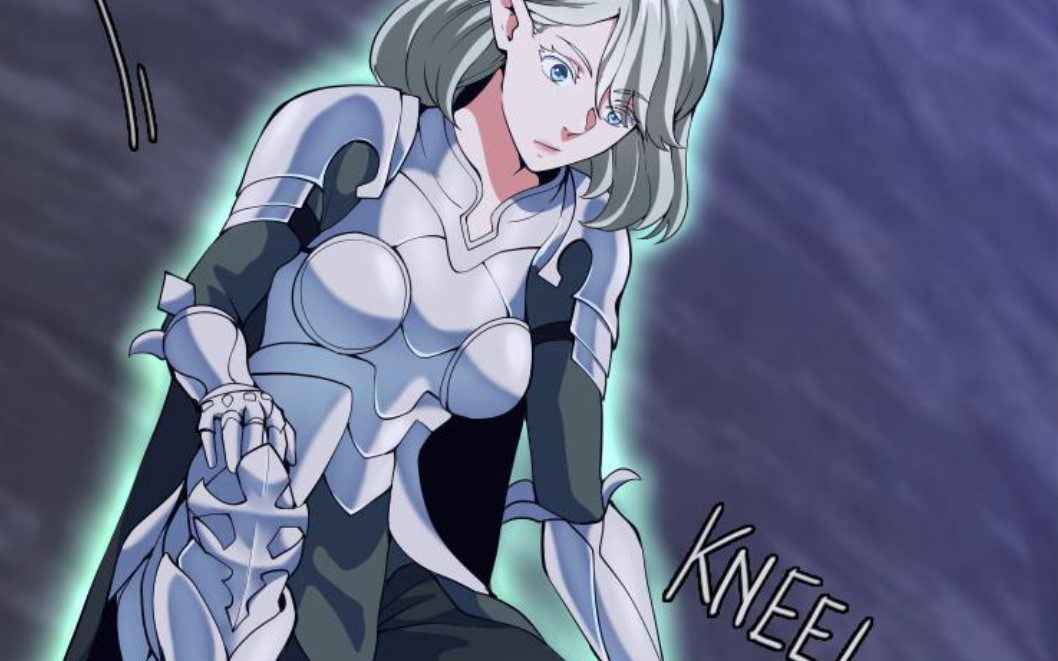 The Begining After The End has returned with the release of two chapters; let’s look at the latest development. Lance Varay called Alea and Clive talking about Dungeon on the Outskirts of the Beast-Glades. In the morning, Claire relaxes with her pet and realizes that weeks are passing peacefully. During the midcycle exams, it was hard for her to stay equally enthusiastic with her classes. The students head to the classroom and enjoy their lessons. But Claire seems tired. She is pleased that her skills are improving with the help of Tobi and her teachers. The trio enjoys lunch together, and Emily tries to feed Claire.

Claire realizes that she never find the reason she decided to attend the school. Some bullies pulverize the weak, and it changed Claire’s life. Claire recalls everything she encountered in life with the people she grew to cherish. People around Claire gave her the courage to become the thing she wants to be. Claire met with Tobi and notice that he has been acting these days differently and asks if he is okay. Tobi replies that it is nothing but the upcoming exams are giving him headaches.

He reminds her about the Beast Glades Executions that she will do will Professor Glory’s class. Tobi told Claire not to exceed her limit with Princess Teassia during their training. They both decided to meet later, and Claire’s pet thinks that Tobi seems mad at Papa. Claire realizes that it is not only her who has noticed the changes in Tobi. Later, Claire met with Princes Tessia, who talked about the integration of Beast Mana. Tessia thinks that Mana Beast will never stand a chance against her.

Highlights The Beginning After The End Chapter 114

Claire teats her strength by tipping Tessia’s head with her finger; Tess begins to feel pain while holding her head. Claire realizes that Tess was bragging about her power since she is not even at half her usual strength due to the Assimilation Process. Tess can’t believe Claire is getting at her while she goes into the Beast Glades, restraining two powerful elements.

Claire reminds her about the difference between the two of them. Claire can remove her limiter, but Princess Tessia can’t. Tess told Claire that she is a year older than her and she needs no babysitting. Claire talked about the beast that might appear and attack Tess thinking that Tess is a kid. She reminds her about safety and that Tess must stay hidden. 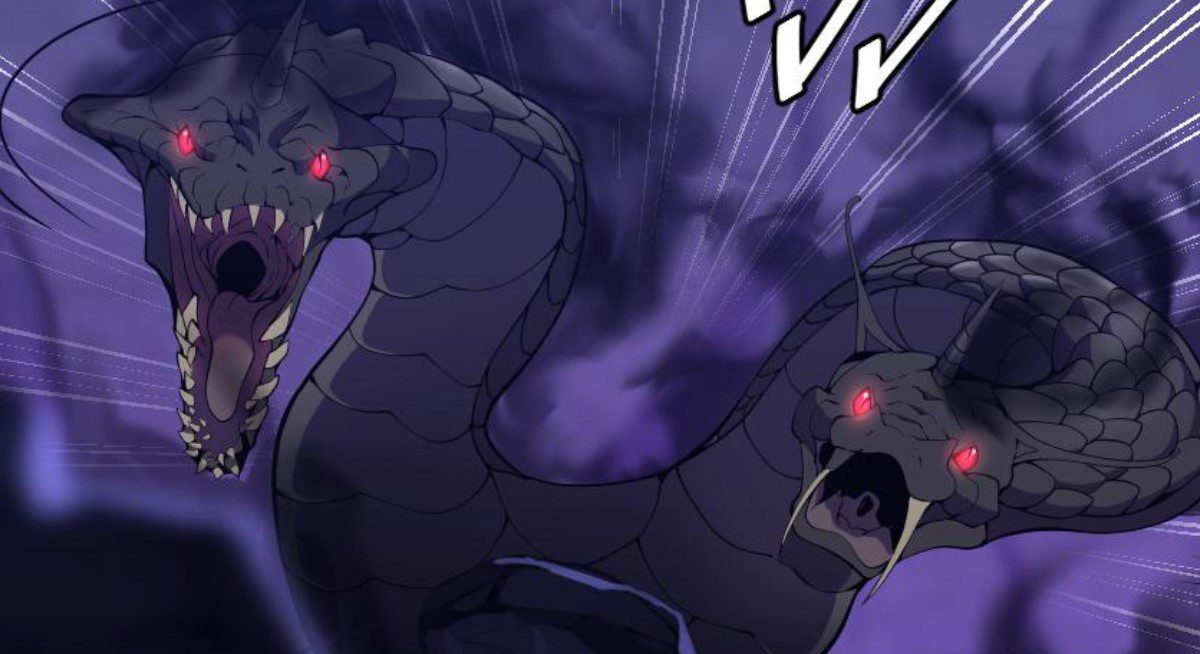 Tess grapples with Claire and pins her to the ground. Claire smiles back at her when she said Claire asked for this to happen. Gramps arrived and said he wanted the two to get closer, but he didn’t know they are closed like this, and Tess jumps away from Claire. Claire wonders why Gramps is here since there is a meeting with the council.

Gramps comments that he stole time to check on his granddaughter, who is growing up. Tess realizes that Gramps is scolding her and pulls him with his long beards telling him to stop exaggerating the matter. They stop with their plays, and Gramps said it worries him since the Dungeon Excursion is the next day. He wanted Cynthia to keep an eye on Tess since her core flares up, but Cynthia is not around. Claire accepts to be with Tess until tomorrow but will visit the family tonight.

Later the two head home together, and Claire’s family took good care of Tess. The family enjoys hanging with Tess while Alea visits the dungeon and realizes that Lance Varay was correct. Alea notices that the Titanic Bloodworms are not moving on their accord. She annalizes the tunnel and heads inside, where there is a two-headed dragon snake. Alea realizes that it is the Hades Serpent and wonders why it Horns. Alea communicated with Lance and told her about the Serpent.

The Beginning-After The End Chapter 115 release date is 7 August 2021. We have no official platforms to read the recent chapter of The Beginning-After The End. A new chapter will be available every Saturday unless the Manga gets delay or take a break. The chapter will be available soon; make sure not to miss it. You can look at the One Piece Episode Schedule For August 2021.