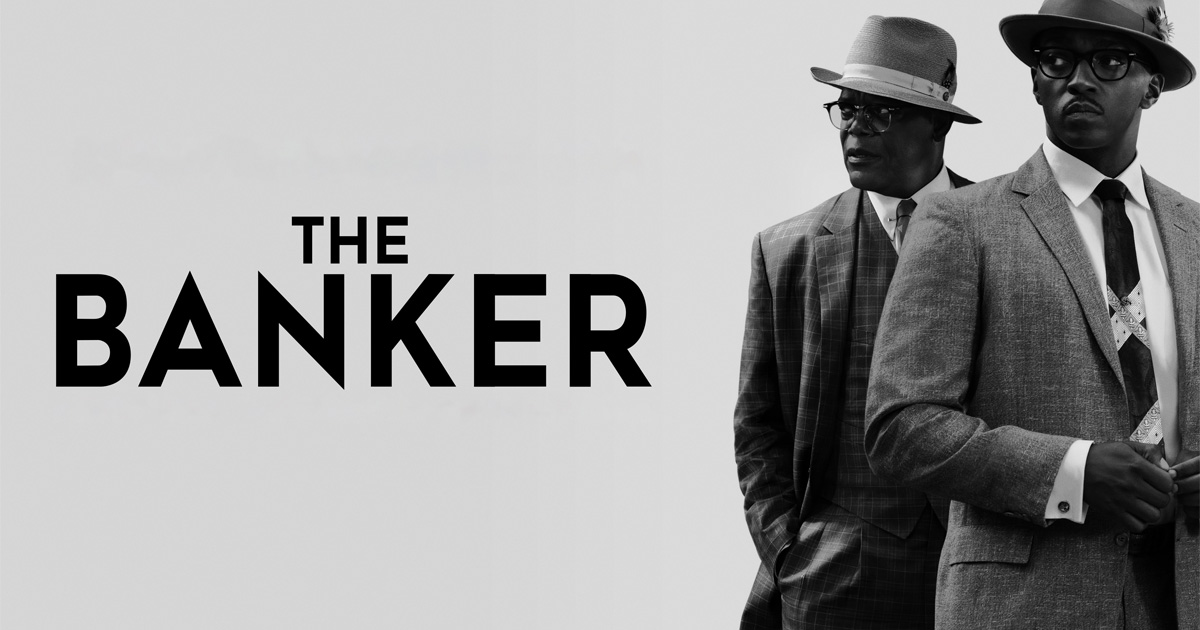 The Banker is a 2020 drama film directed by George Nolfi. The screenplay is co-written by George, Niceole Levy, David Lewis Smith, and Stan Younger. The film stars Anthony Mackie, Nicholas Hoult, Nia Long, Jessie T. Usher, and Samuel L. Jackson. It follows two black entrepreneurs during the 1960s America. Joe Morris (Samuel L. Jackson) and Bernard Garrett (Anthony Mackie) are two of the first black American bankers. The film is based on the story incoming these two who contend with racism in business practices in the 1960s.

The film’s release was put on hold after sexual abuse allegations against two people related to the film appeared. The allegations were against the son of Bernard Garrett Sr., Bernard Garrett Jr., and a co-producer. Following the allegations, Apple TV+ canceled the AFI Festival premiere of the film. The co-producer was also removed from the credits later on. It was eventually released theatrically on March 6, 2020, for a limited token period of two weeks. It was finally released digitally on the streaming platform Apple TV+ on March 20, 2020. 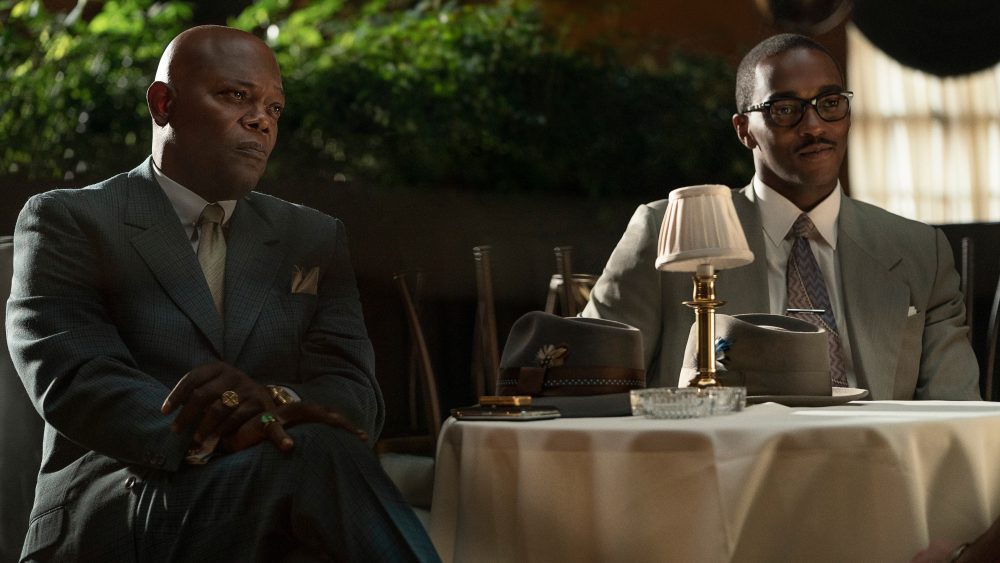 The Banker — Plot Details and Synopsis

It is 1954, and we follow an ambitious Bernard Garrett who wants to get into real estate and make it big. However, growing up as an African-American, he is well aware of the institutional disadvantages he has to face. Despite the racism and discrimination, he wants to break free of the disadvantaged confinements and become a successful man. He wants to move up the ladder in Los Angeles real estate but finds it difficult because of racism. Soon, he comes across a wealthy club owner Joe Morris. Along with Morris, he comes up with a plan to traverse through the systemic hurdles. Convincing Morris to be his co-investor, the two then rope in Matt Steiner, a white man, to be their frontman for making deals.

The scheme works, and the duo soon starts climbing the success ladder in real estate. After some time, they’ve become very successful. Along the way, Morris and Garrett school Steiner on the basics of real estate investing. John and Morris start their mission to navigate through systemic racism and break through the discriminatory and segregated housing. The trio buys several properties in L.A. and tries de-segregating the neighborhoods. They start selling and renting to black people, who were deprived of business loans and homeownership. Morris and Garrett enlist Matt Steiner to be the acceptable face of their behind-the-scenes work. However, the working-class Matt is not well-equipped with the know-how of real estate investing. Despite Morris and Garrett’s teaching and training, Matt’s amateurism unfolds into bigger conflicts later on in the story.

After their success with real estate investing, Garrett seeks to buy a local bank in his Texas hometown. He wants to give black people equal opportunities in terms of economic standing. The blacks were heavily disadvantaged and discriminated against due to racism embedded in every step of the system. This racism barred black people from having socio-economic opportunities. This resulted in discriminatory housing for blacks that led to segregated neighborhoods. It also deprived them of the opportunities for taking loans for small businesses. Garrett wants to change that and decides to make a move to banking. Morris is reluctant to the idea at first but eventually tags along. The trio soon moves to Texas.

After moving, frontman Matt buys the bank. However, the local townspeople are very suspicious of the move. The suspicious runs not only among the townspeople, though. The people of the bank are also suspicious of this development. A bank executive decides to follow up on his suspicion. He tracks the loan records and finds out that they’re giving loans to black people. Following Matt, he eventually discovers that his partners are black. He then goes on to threaten them that he will expose them and that will severely hamper the bank.

Busted and The Ending

Matt then persuades Morris and Garret to buy another bank. He convinces them to put him in charge of the bank, despite being inexperienced. Later on, we see the racist bank executive from earlier make an appearance again. To take the trio down, he calls in a federal investigator to look into the records of Matt’s bank. Matt’s lack of experience takes effect when the investigator finds out many transgressions in the bank records. These violations and infringements are borne out of Matt’s inexperience and carelessness. Consequently, the trio gets arrested for infringing upon federal banking laws. 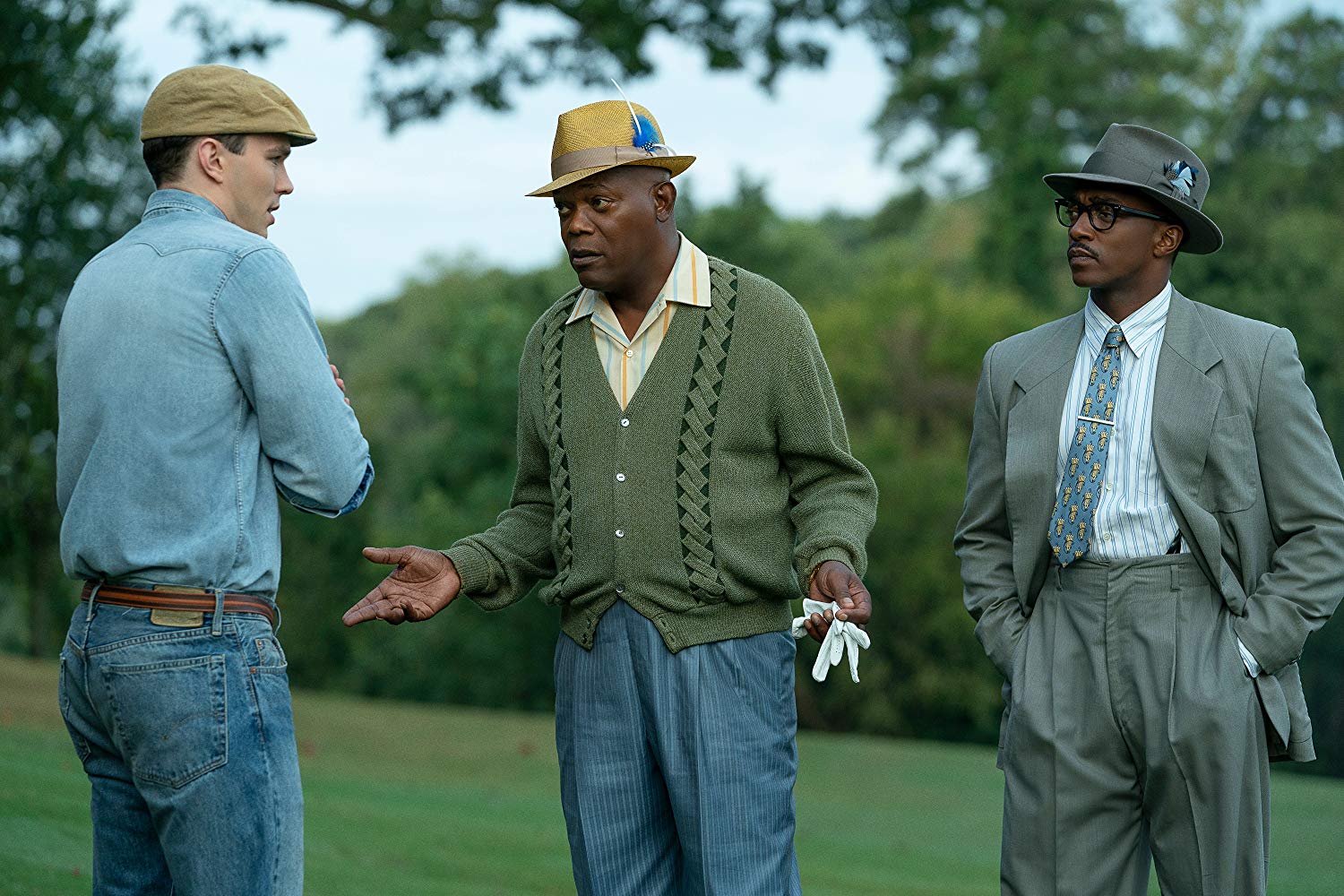 Matt gets a 50-year prison term. He then takes a plea deal where he gives false testimony against Morris and Garrett. He testifies that he was actually duped by them. The following day, Garrett delivers a passionate and powerful testimony. He testifies about black people being given equal socio-economic opportunities as white people. He and Morris are eventually convicted, however, and sent to prison. After their release, they move to the Bahamas along with Garrett’s wife Eunice and his son. The two homes in the Bahamas were bought by Matt. Garrett had entrusted this money to Matt prior to his testimony for this very purpose.

The Banker is a well-knitted unconventional civil rights drama

The Banker is a civil rights drama but with an original take. Others in the niche portray the difficult struggle of the marginalized and disadvantaged blacks. Whereas, this film, although presenting the same struggle, does it with a fresh take. The protagonists are two clever and ambitious guys who dream of making it big amidst a racist and unfair America. Garret and Morris aim to and then do become successful, rich men, despite their social handicaps. They’re intelligent and go about their work with a clever facade. While Matt fronts for them as an acceptable and amicable white face, they cosplay as janitors and chauffeur. Both Anthony and Samuel do a great job bringing their charisma into the performances and make them believable.

Mackie is great at presenting a no-nonsense, stern, and ambitious man. He brings believability to the character. Although he’s not given much to work with, he delivers a sufficient performance. His performance is refreshing after the mega-popular Marvel character he’s come to be known as now. Talking about Marvel, the chemistry between Jackson and Mackie is expectedly great. They both gel very well together, and much of what makes this film great owes to the chemistry. Samuel’s is also refreshing as it strays away from his trademark expletive-filled performance. The two actors are the anchors that hold you while the jargon-heavy scenes become drab. The reason why they both work so well together is quite obvious. But it usually gets overlooked; I think both Jackson and especially Mackie are severely underrated as dramatic actors.

Although technical at times, the film is a strong first-feature for Apple TV+

The Banker works great in the first half and starts to flail a bit in the second one. I feel that the first half contains a much more interesting and slick, fast-paced narrative. When it starts to get into the jargon and the know-how of banking and housing, it can lose interest. However, an argument can be made that the film doesn’t hold the audience’s hand. And it’s not all mundane. In fact, the details of discriminatory and unfair housing for blacks in the 1950s are very informative. It shows how the blacks were kept at bay when it came to economic mobility. Being black and getting a loan or homeownership was more than just difficult back then. The film does a great job at explaining that and also teaching a thing or two about how to succeed. 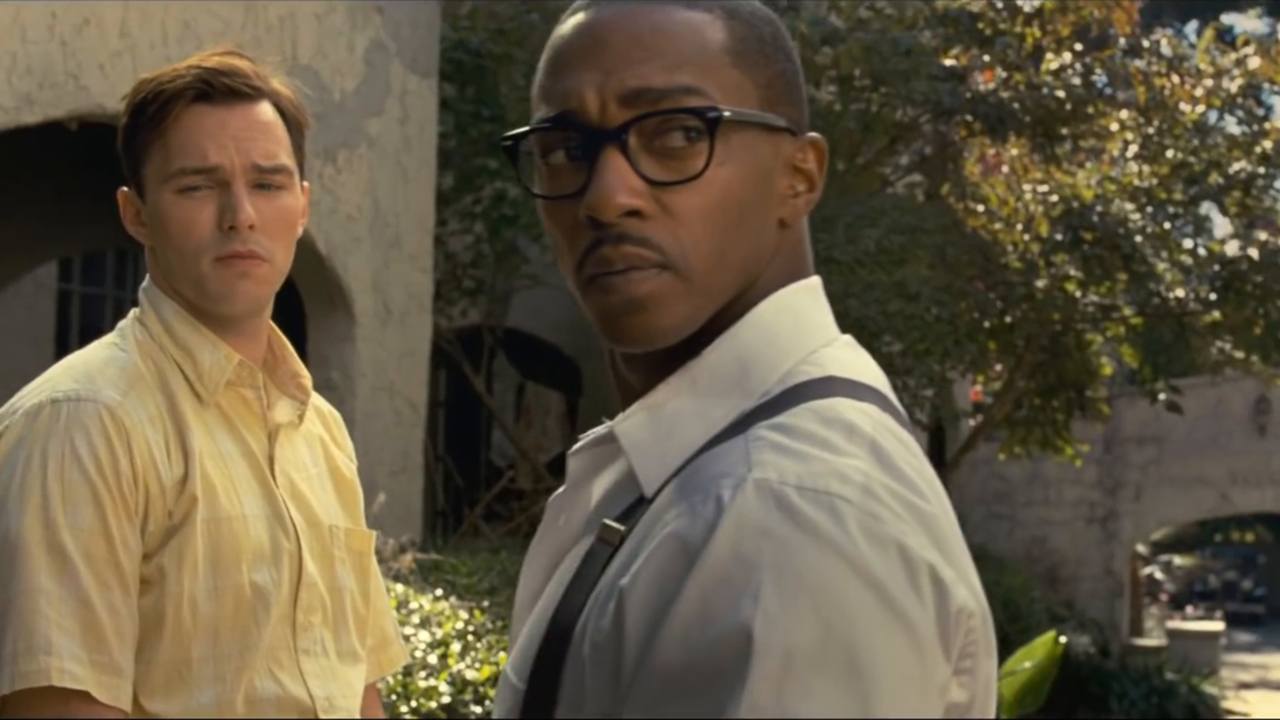 Photo from The Banker.

The cinematography is great in presenting the era-appropriate look. Coupled with good music, the film does a good job making the look and aesthetic of the 50s. However, something is lacking when it comes to the overall execution of the film. The performances are great, but the dialogues aren’t quite appealing. That is largely due to the film being very factual. I think much could be done with the tension or suspense related to Morris and Garrett’s facade. The film is a delve into the little-known heroes of the past. The revolutionaries and leaders have been translated to the big screen many times before. But this one tells the story about two normal guys with high ambitions, which is refreshing to watch. All in all, though, the film was a strong first-feature for Apple TV+.

The Banker is currently streaming on Apple TV+.