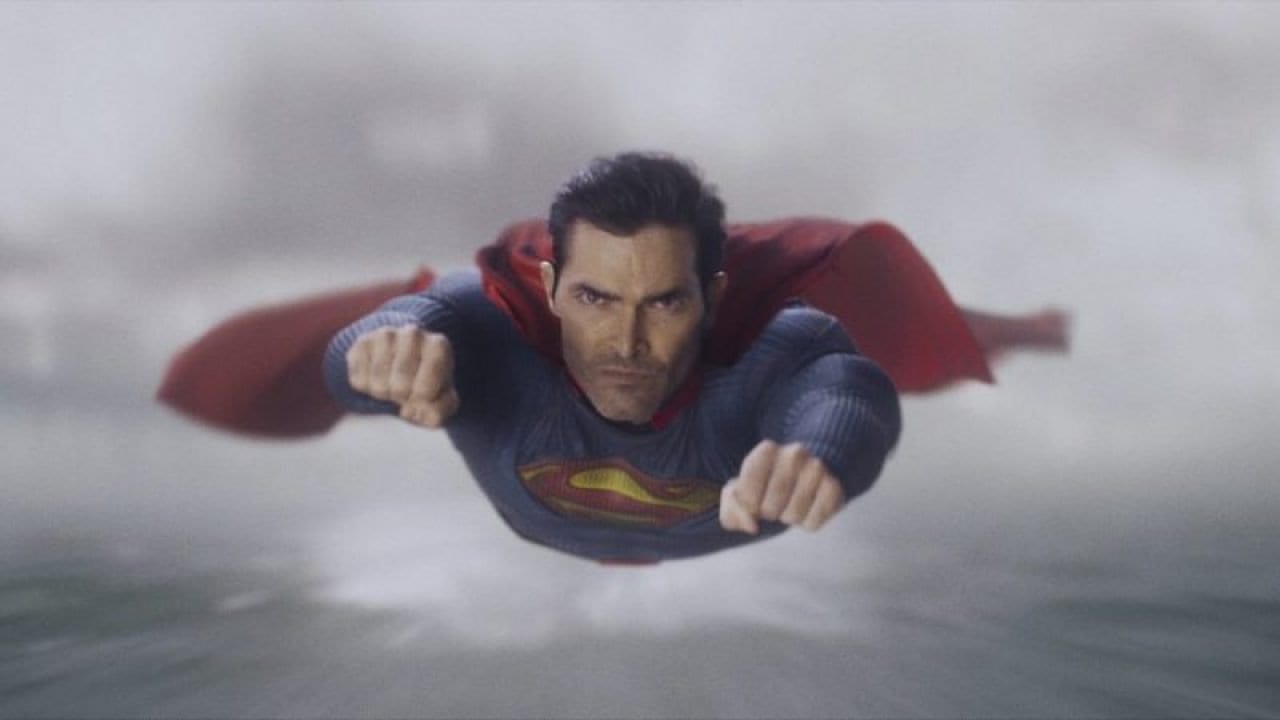 Today we’ll be talking about Superman and Lois Episode 12. Superman and Lois have been going on for a while now on our television screens, and we absolutely adore the whole series. In the last episode of the show, we witnessed a variety of flashbacks from Clark that belongs to the days he used to be a teenager. It is seen that Joe El is actually his father, and thus, his real starting rolling on the camera. He also gets a brief about all the abilities which he has. After we see that Clark has finally got a taste of the truth, he sets on a journey to Metropolis to start his new life.

This is the place where he stumbles across Lois and falls in love with her. This was all an introduction to the fans about how Clark transformer into a Superman. As he and Lois are getting deeper into love, he tells his girl all about the powers which he possesses. After a while, the couple gets the news that they are pregnant and are actually expecting twins. But soon enough, we are warped back to the reality where Clark gets another pull at the corner of his brain that tells him nothing of this is real. It is because Edge has taken control of Superman’s brain and is blackmailing to hurt the kids if our hero does not surrender. 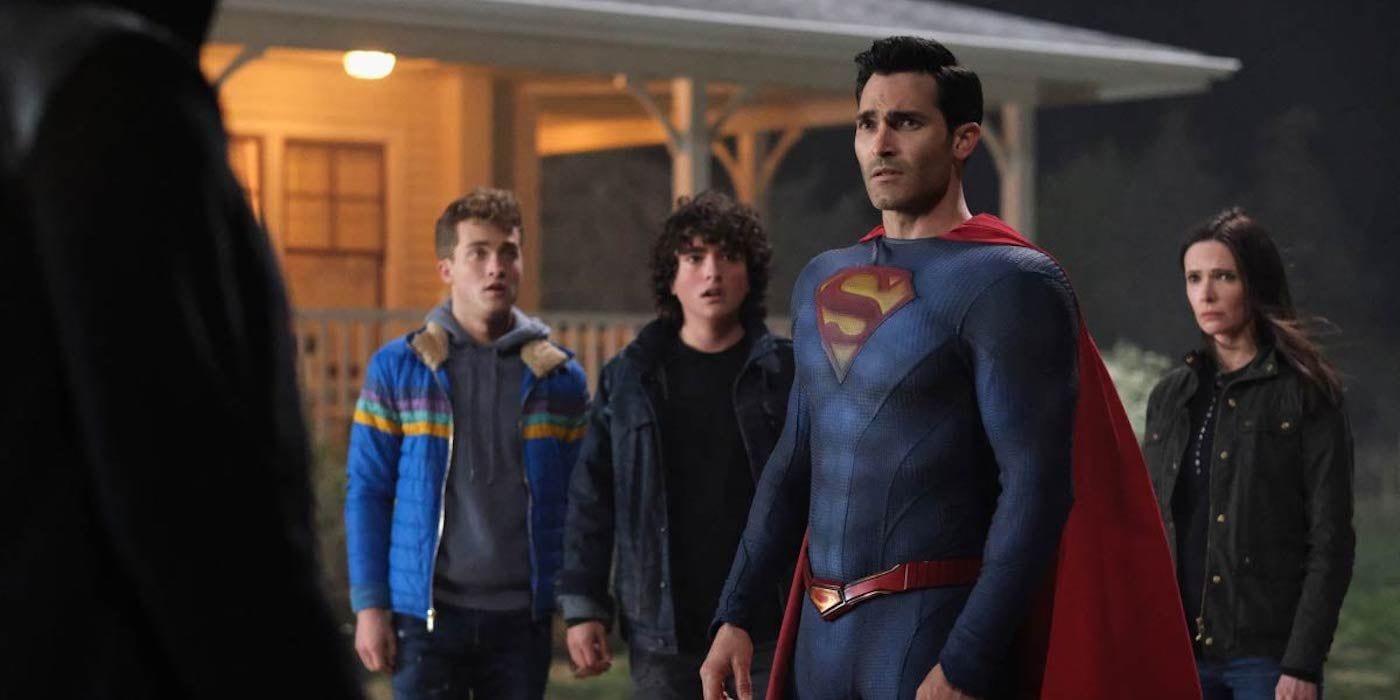 A still from Superman and Lois

Edge is actually Tal Rho, who wants to know why Clark would ever be a disgrace to his Kryptonian family. To this, Clark says that he has already had a conversation with Lara according to whom her son would survive. This is when we see that Tal Rho destroys the Sunstone, which wipes out the Jor-El, and this is where the entire action sequences start. On the other hand, Kyle is pretty sure that the entire town is going to blame him after everything that has happened with the characters residing there. Also, we see that Sarah, as well as Jordan, have been going over their problems one at a time, and Sarah surely agrees that she wants to be more than just friends. Well, this ought to do enough with the backstory of the show, and we shall now head over to understand what lies in the future for us. So what awaits in Superman and Lois Episode 12?

Superman and Lois Episode 12 Release Date is on the 13th of July 2021 and is titled Through The Valley of Death. The episode is supposed to roll out on The CW at 9/8c. If you are someone who loves watching the show and would not want to miss out on the series in any way, then we have wrapped up all the possible ways to watch the show in the United States. The first and the easiest method is by tuning into The CW at the designated date and time slot mentioned above, and you will find your episode airing.

If you have cut the cable cords at home, then I suggest you go on to the official website of The CW Network, where all the episodes will be uploaded in a bit after their original air. YouTube TV lets you watch all the episodes of Superman and Lois live with an official subscription. You can even rent or buy your favorite episodes from VOD platforms such as Amazon Prime Video as well as Apple iTunes.

Now, here are some spoilers regarding the series that you would not want to miss out on. In Superman and Lois Episode 12, we are going to see a brand new form of Superman. This side will emerge after Metropolis is soon to stumble upon a tragedy. We will see Lois calling John in order to tell him about this transformation that Superman is going through. Given the fact that this time, Superman has a whole family that he needs to protect from disaster, it might actually be harmful to the whole city which might face something truly unimaginable. On the other hand, we will see that Lois is going to train her kids for one last battle before the dust settles down. We have mentioned a promotional video regarding the next episode in this article.