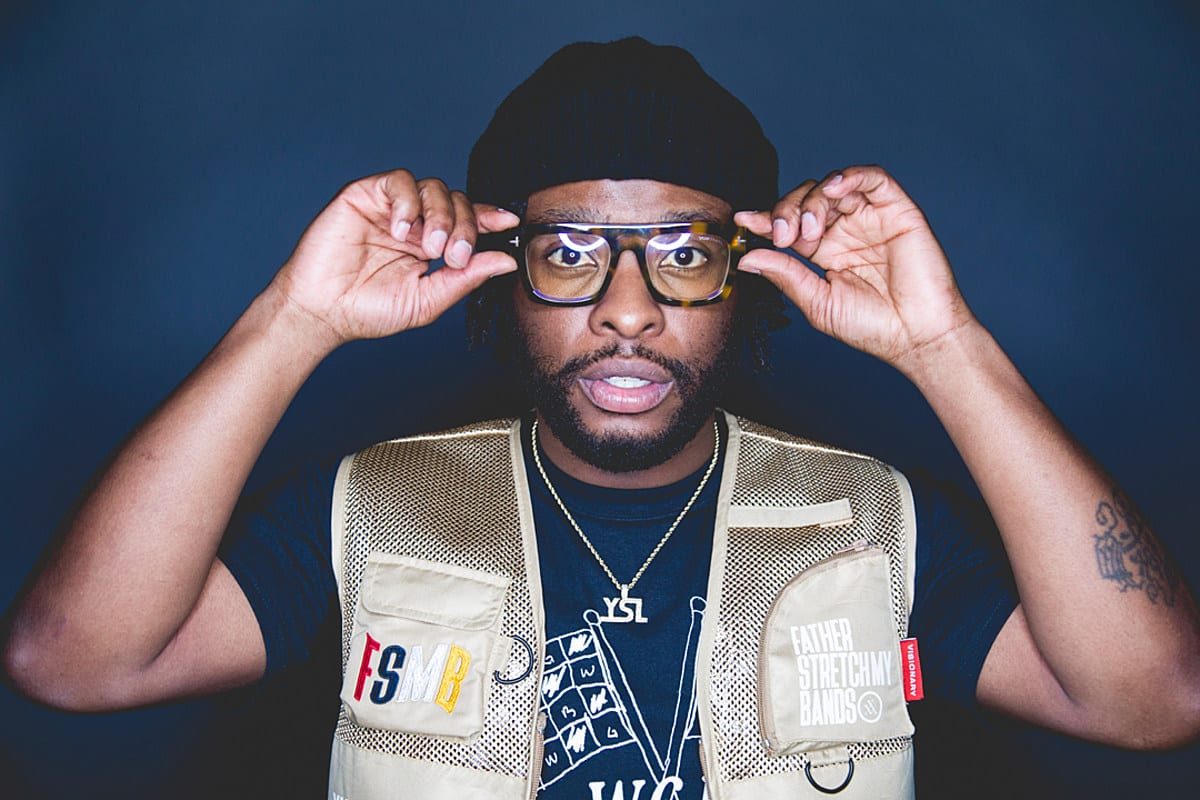 Although rapping has not been prevalent in the East, it has been highly influenced by the Western culture of raps. With the increasing popularity of rappers like Drake, Kanye West, etc., people all over the world have become more aware of this field. Recent searches for exploring young talents, especially the ones famous from social media, have increased. One such rapper is Strick.

The rapper hails from North Carolina in the United States. The 35-year-old American rapper, songwriter, and singer are signed to three different record labels. These are – Atlanta-based YSL Records, 300 Entertainment, and the well-known Atlantic Records. Strick(rapper) has associated some of his works with another famous American rapper Jeffery Lamar Williams, also known as Young Thug. He is a well-known name in the field of rapping and is often considered as one of the famous and most talented rappers of the era. 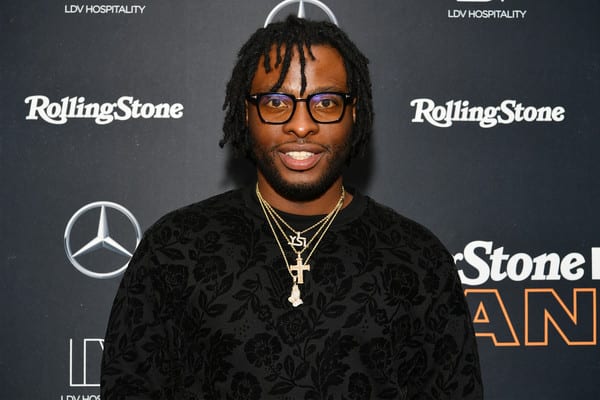 Although he had a late start in this field, Strick made a great impact in the minds of people over the world through his funky music and raps that make the fans groove.

How Strick began his career as a Rapper?

Tauren O’lander Strickland, professionally known as Strick, was born on January 10, 1986. The 35-year-old rapper joined the Air Force after attending college. He completed his college at High Point University. In the year 2016, he came in touch with producer Bryan Lamar Simmons, also known as TM88. That was the year when Strick wrote 4 fours as a co-writer. These songs were on TM88, Wiz Khalifa, and ‘Rude Awakening’- which was Juicy J’s collaborative album. Likewise, he wrote ‘Coordinate,’ which was from Travis Scott’s album named ” Birds in the Trap Sing McKnight.” 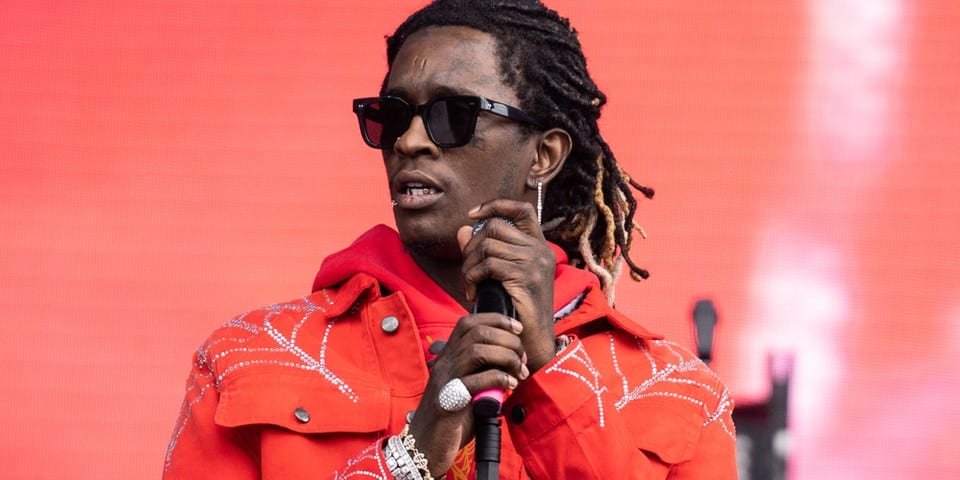 Later in the next year, i.e., 2017, he released his single featuring Young Thug. This was their first major collaboration with each other. It was in the same year when he released another track, this time; it was a mixtape titled “risk=reward.” The sequel to this mixtape, ”Risk=reward 2” was released in 2018. Then came his second collaboration with Young Thug. This time he featured on the latter’s music video titled “STS.” This track was from the “Young Stoner Life Records” album Slime Language. In October 2018, Strick officially signed to YSL Records/300 Entertainment.

He released his EP, titled “See You When I Land,” at the beginning of 2019. In July 2020, he released the single “Yacht Club” with Young Thug and Ty Dolla $ign. This was, thus, the third collaboration between Young Thug and Strick.

Strick(rapper) Net Worth: How much does he earn?

With the release of some of his tracks in the year 2019, Strick’s net worth saw a significant increase. And this growth is increasing significantly since then. Although he started a late-career, his popularity was clearly visible. All of his earnings are the product of his popularity and success as a rapper, singer, and songwriter. 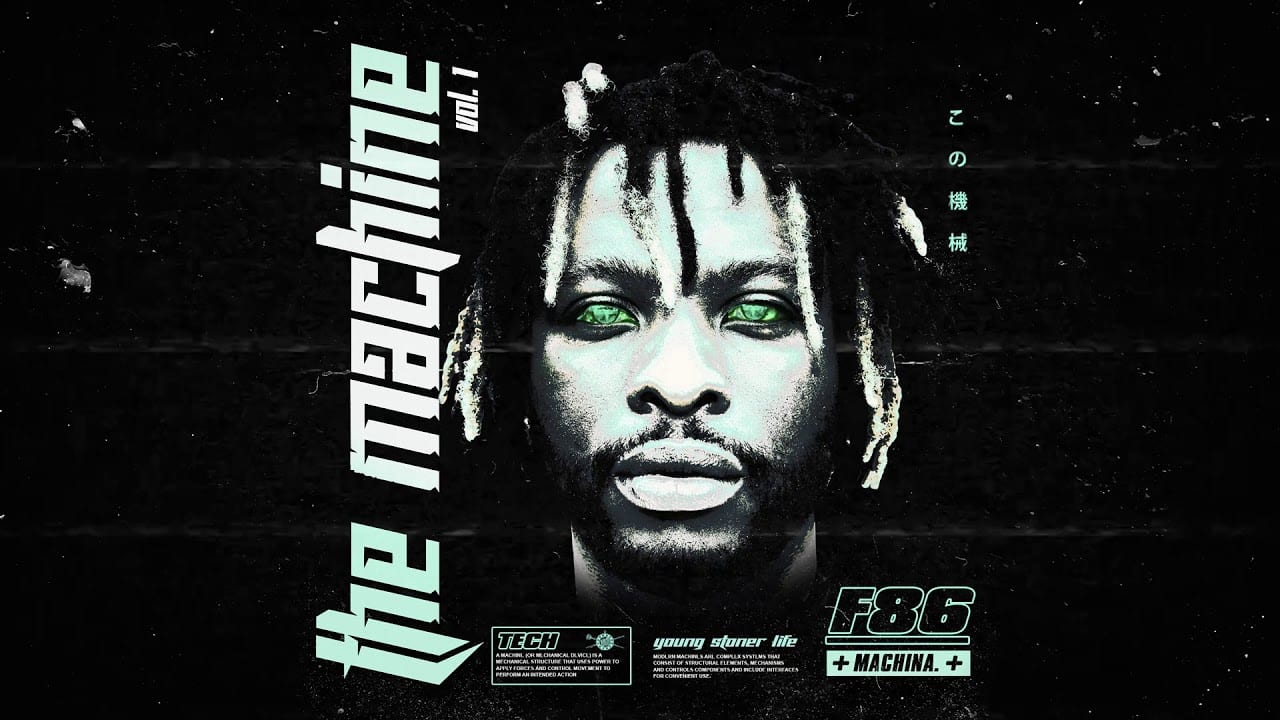 Stick’s net worth is also affected by his YouTube channel. His net worth in the year 2020-21 is around $1 Million – $5 Million.

Strick’s popularity saw a huge upsurge when he joined YouTube. He created his own YouTube channel on Nov 16, 2018. Since then, Strick has been a frequent uploader on YouTube, meeting the demands of his fans all over the world. With about 7.32K subscribers, Strick’s YouTube channel has got around 1.45 million views till now. His channel has over 60 music videos.

His Instagram profile is loaded with his posts, which are about 30 in number. He has 53.4K followers on the social media platform. Stick is also available on Twitter by the name “Slime Nerd.” He joined Twitter in November 2010 and has been an active user since then. Although, he doesn’t have many followers over there, i.e., 2,196. 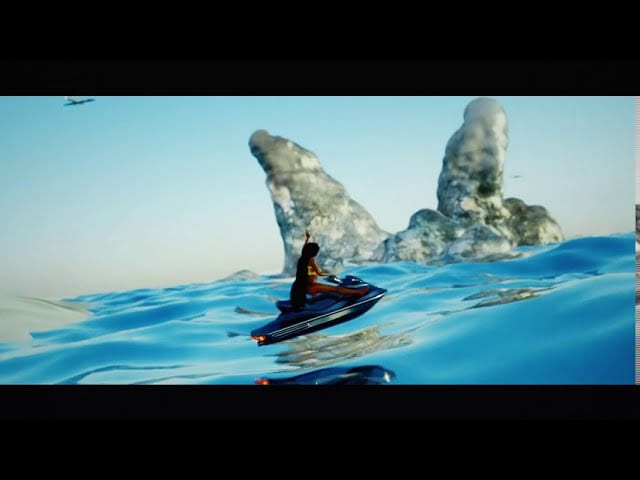 Some of his famous music videos are “Ready or Not,” “Boy meets World,” “The Machine Vol.1”, “The Machine Vol.2”, “Yacht Club,” “Diamonds Polish,” “Big Apple,” and “Camera Flash,” to name a few. All these videos are easily available on Strick’s YouTube channel.