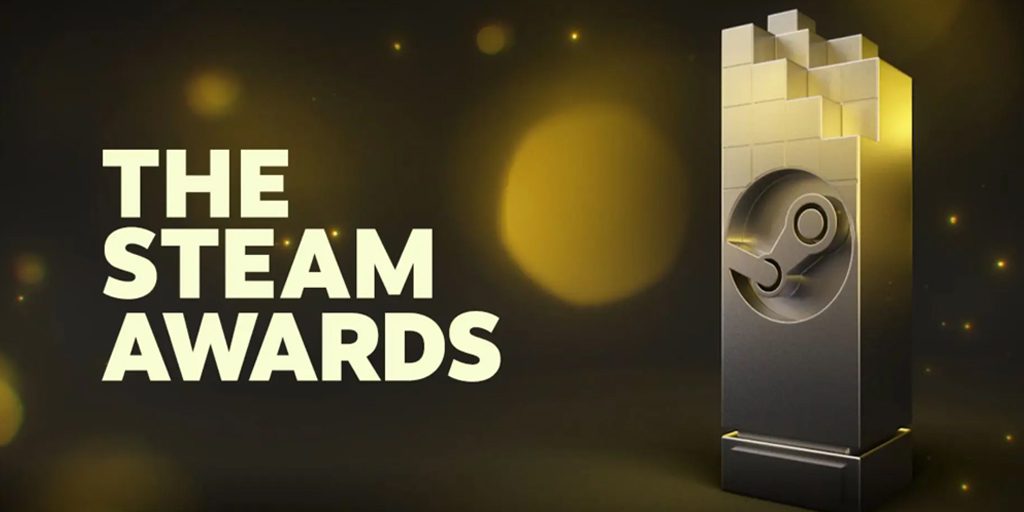 The time has come when Steam releases its annual game awards show. This year’s awards winner was announced on 3 January 2022. How many categories were there? Which game was nominated? Did any of your favorite games make it to any of the lists? Find out more about award winners in this article.

Steam Awards are an annual awards event hosted and published on Valve’s Steam. These awards are directly voted by players or steam users across the world. This yearly award show started in 2016. The first Steam Awards received around 15 million nominations. The voting period begins in late December and, awards are announced either in December or very early January. The nomination and voting period in Steam Awards go side by side to Steam’s annual autumn and winter holiday sales. These sales are centered around Thanksgiving and Christmas.

There were a total of 10 categories in the 2021 Steam Awards. They were:

Also Read: Who Are The Best Pyro Characters So Far In Genshin Impact?

This category presents the lists of games, which are soothing, relaxing and at the end of the day, they melt all your worries away. 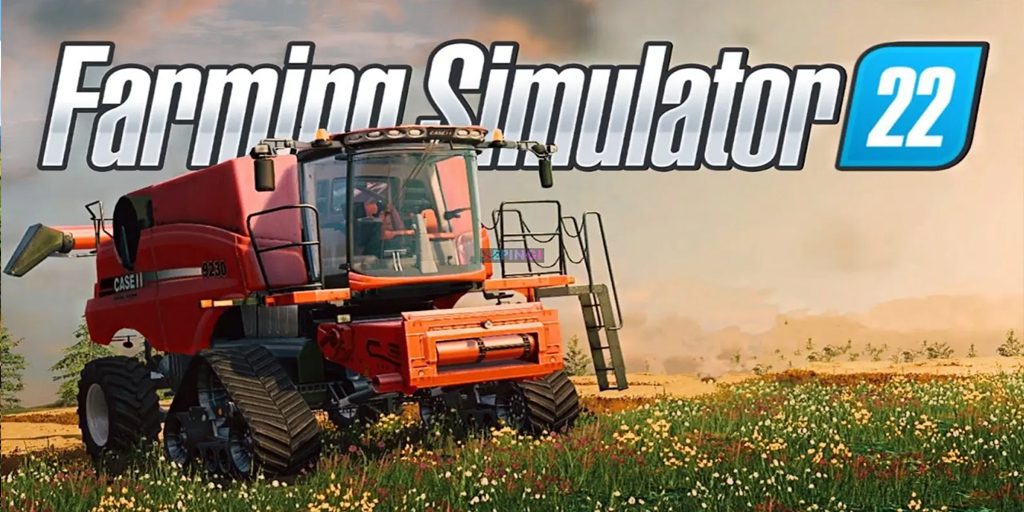 The game that won in making players feel relaxed is Farming Simulator 22 by Giants Software.

The games in this list have presented the players with narrative-heavy stories, as good as some soap operas or prestige-TV screenplay. 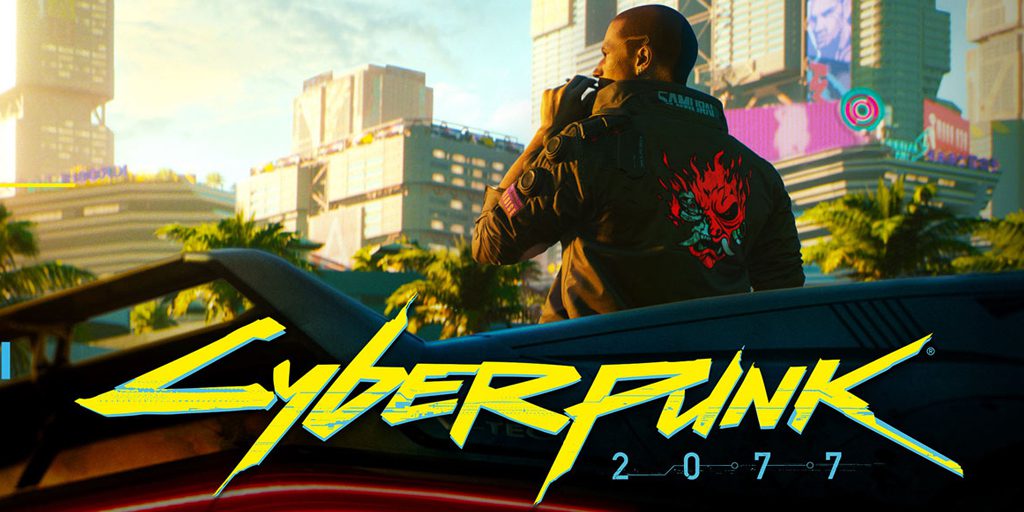 The game, which truly presented the engaging and rich story in 2021, was Cyberpunk 2077 by CD Projekt Red. 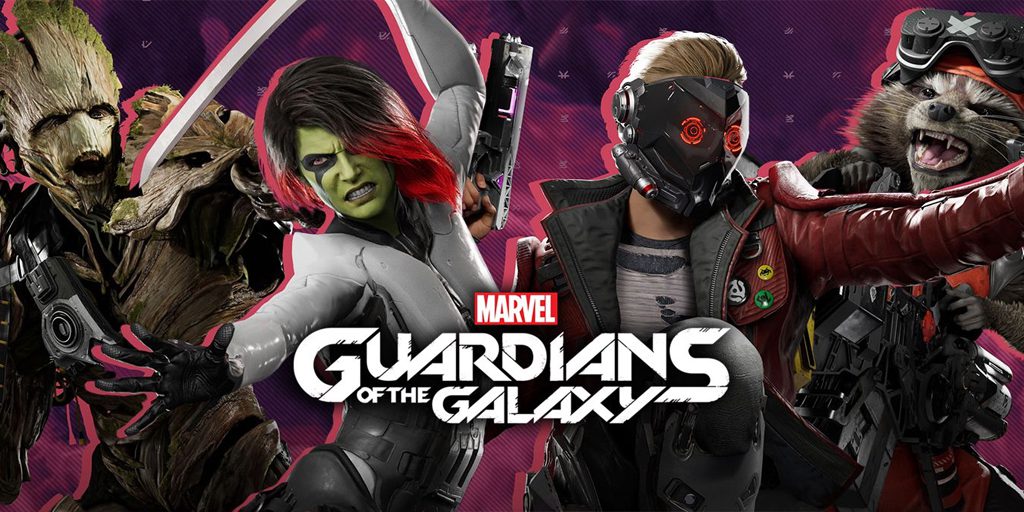 Marvel’s Guardian of the Galaxy

The game with the best and OP soundtrack, which made the experience a lot more fun during its gameplay, is Marvel’s Guardians of the Galaxy by Eidos Montréal.

7. Best Game You Suck At

As the title suggests, this list presents you with games that are not easy and requires patience, skill, and, most importantly, a steel determination to keep going. The nominees in this list were: 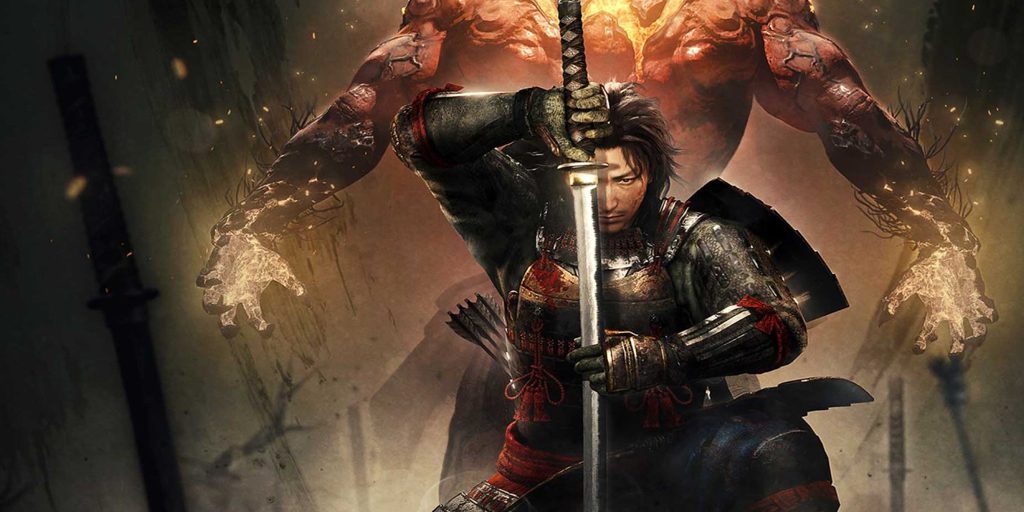 The toughest game that players experienced and equally sucked at is Nioh 2 – The Complete Edition by Koei Tecmo Games CO., LTD.

Every year there are some games that bring with them unique gameplay. This creativeness requires the players to use 100 percent of their brain powers. These games are delighted, inspired, and entertained with newness which has never been played before. The nominees in this list were: 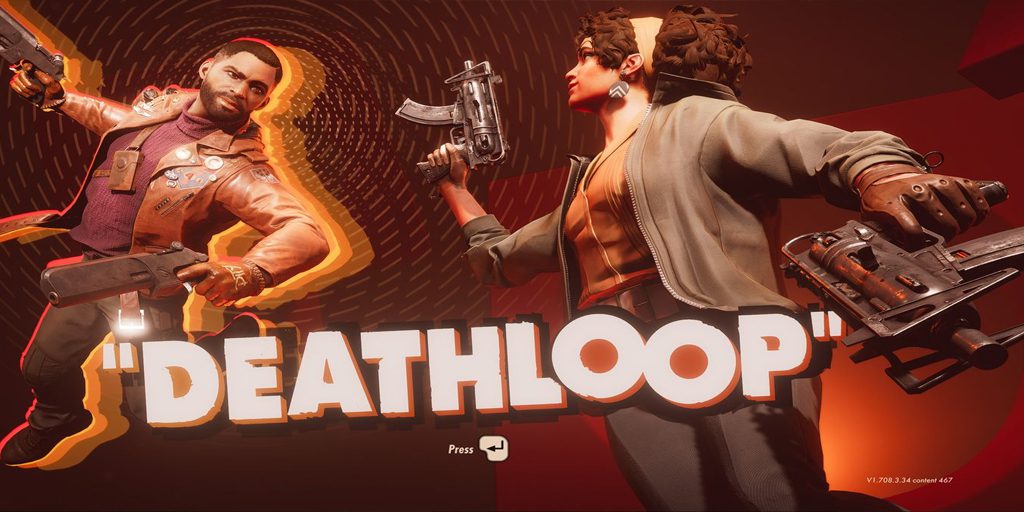 While it will not surprise the fans anymore which game won, considering the game received a huge amount of promotion before its release. The game is none other than Deathloop by Arkane Studios.

The games in this list have some of the best visual styles. They also present us with distinct styles that will not suit other games. The nominees in this list were: 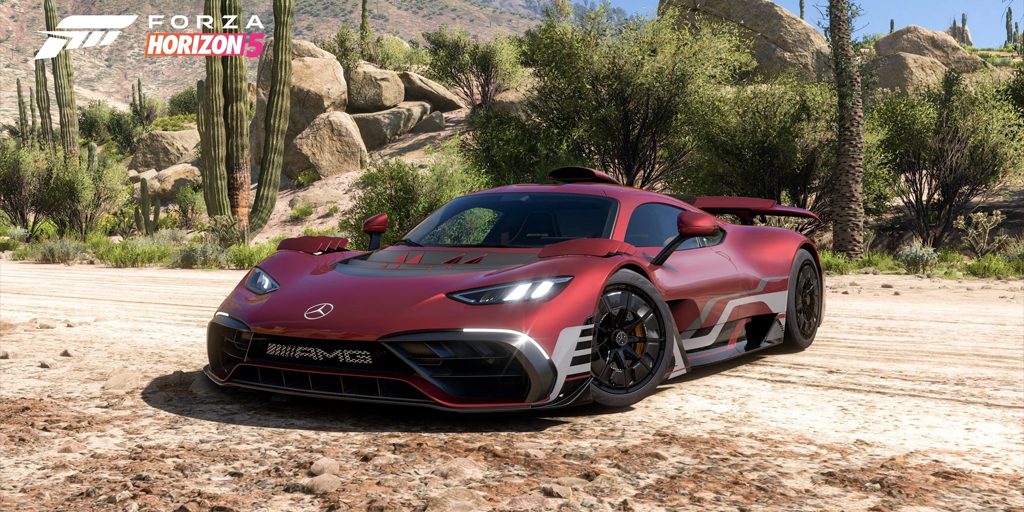 The game that achieved that distinct and best visual style is Forza Horizon 5 by Playground Games.

The games in this list have a total blast of an experience when played with friends. These games want you and your friends to look for each other during the fights, survival, etc. The Nominees in the list were: 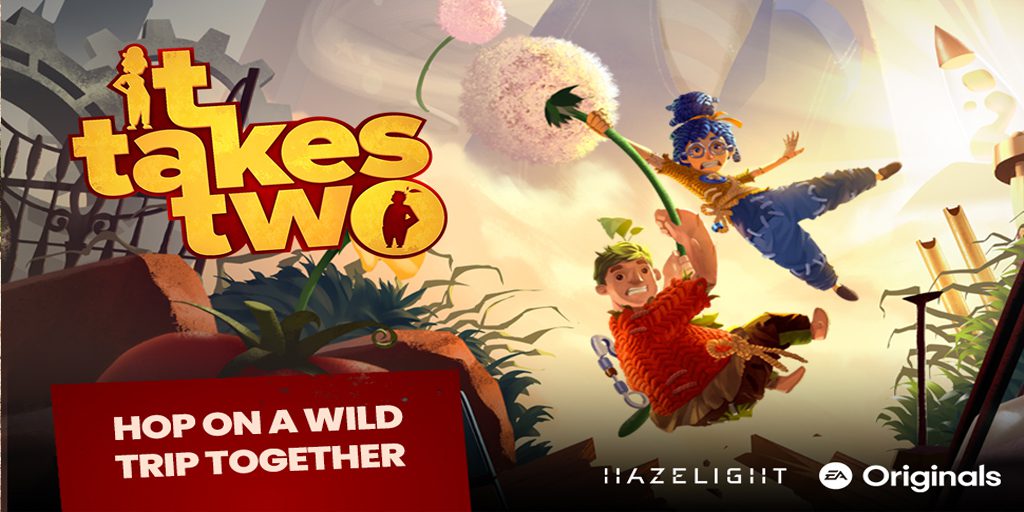 The game that fans enjoyed a lot with their friends is It Takes Two by Hazelight Studios. 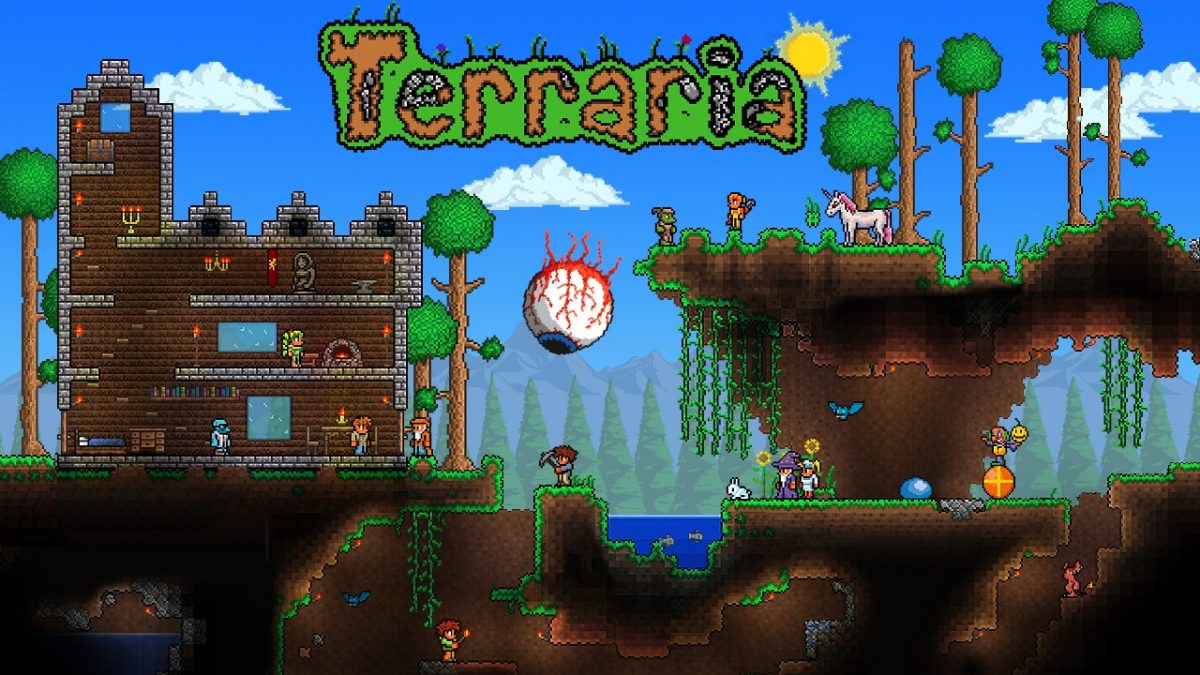 The game that won the fans in this list is Terraria by Re-Logic. 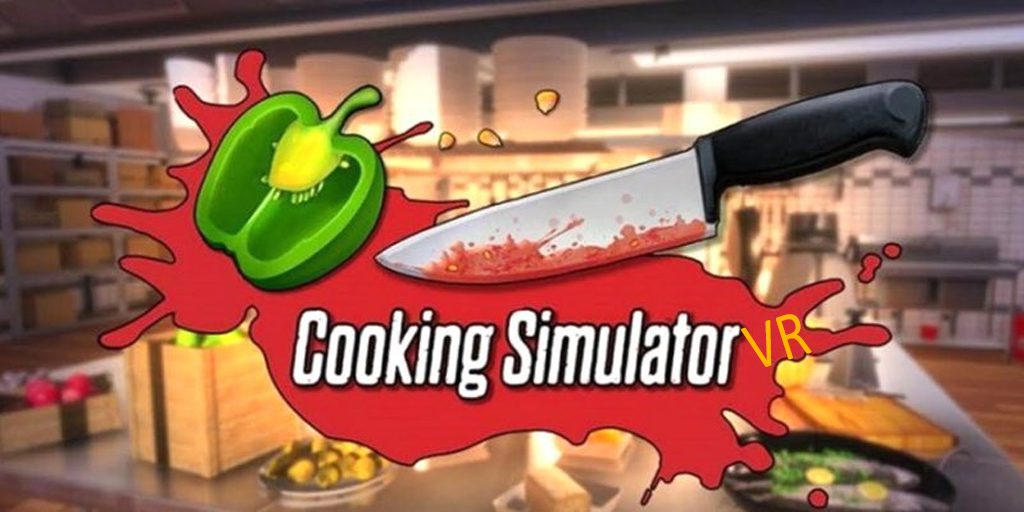 The game that really pushed the boundaries of Virtual Realm to a whole new level, according to fans, was Cooking Simulator VR by GameBoom VR.

And finally, we have arrived at the main course of this list. This list has games that have all of their elements above better. The gameplay was immersive, the story gripping, characters fully fleshed or, maybe other things. The Nominees were: 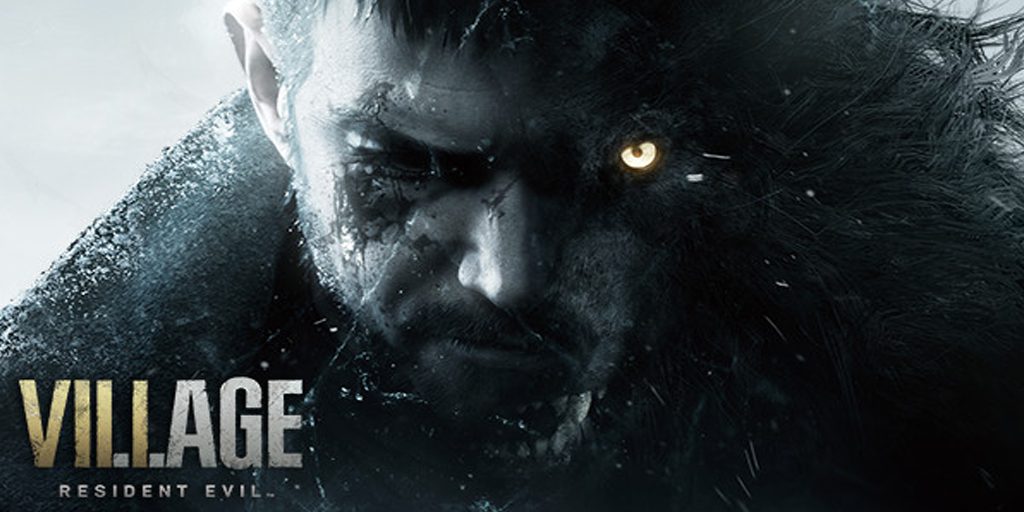 The game which won the fans with all the above-mentioned features won is Resident Evil Village by Capcom.

Also Read: What Features To Expect From Dragon Ball Xenoverse 3?