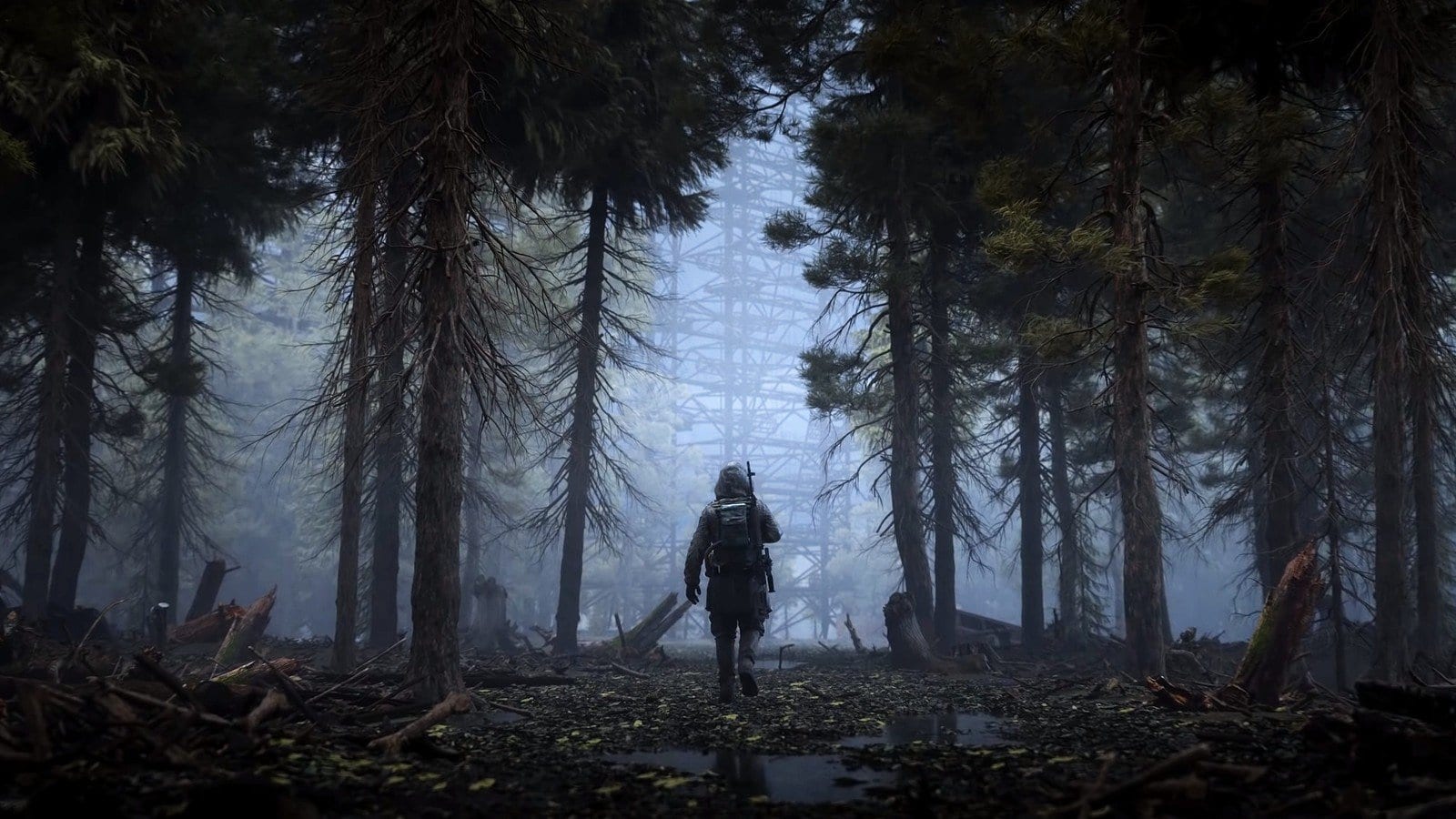 From The Official Trailer Of Stalker 2

It took more than 10 long years, but we are finally coming to circle as STALKER 2 will finally be making its presence felt. The past decade hasn’t been much good to GSC Game World. Especially the first earlier half of the 2010s. The CEO Sergiy Grygorovych decided to dissolve the company due to personal reasons. There were financial reasons as a concern as well. GSC became a shell operation and the dissolution led to the cancellation of STALKER 2. But for not long, GSC rebuilt itself in 2014 and introduced Cossacks 3. Now it’s high time they have brought STALKER 2 as well.

So yes. with E3 2021 slating big names with a release date. STALKER 2 was part of them as it not only got one but also another trailer in turn. Coming off in the new gaming environment of the 2020s, the new trailer teases us how the players will look into the game. From elements that may remind you of the previous iteration of the game to the newer ones. Plus the new features they can use. Let’s take a look at everything revealed about the game on E3 2021. Plus break down the trailer and take a look at what we can expect from the STALKER 2.

STALKER 2: What Is The Game About? And Trailer Breakdown

Originally the STALKER games are set around the Chernobyl disaster site. It tells a story of an alternate reality where a second explosion occurs to change the surrounding areas altogether. There are two trailers that give us a glimpse of the bleak, dark, and scary adventure we are about to witness in STALKER 2. The second on the other hand is a gameplay trailer that was dropped much recently. 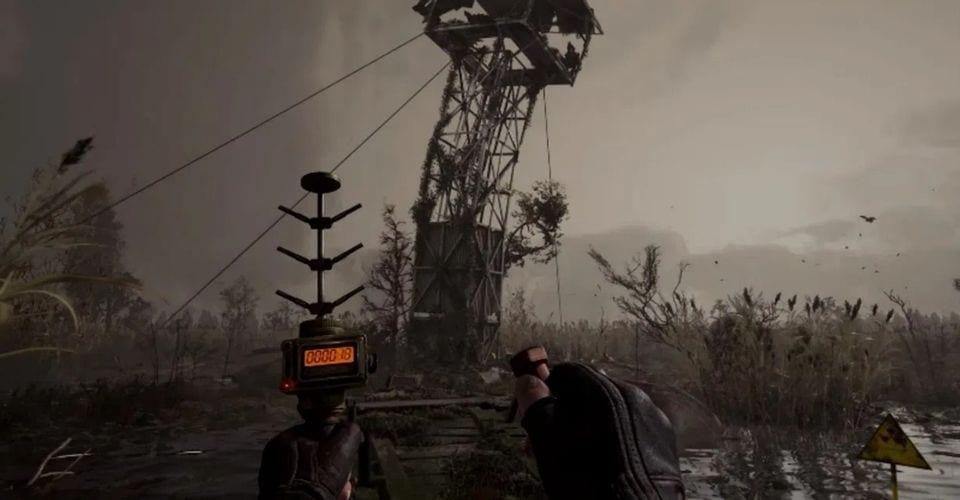 The first one is all cinematic introducing us to the universe of STALKER all over again.  Plus telling how it has evolved since its first iteration. We see a number of locations to visit which could be pivotal in the gameplay. It’s all dark and scary vibed world is enough to give you the nightmares and fun you could have played the game.

The second Gameplay trailer of STALKER 2 sees the game going from the perspective of the player. We see the player returning from a mission to join his STALKER friends at the bonfire. The description clearly states we are looking at the world from the eyes of the POV of Skif. The character will serve as the protagonist of the game.  As they share stories, we see a glimpse of the player battling other human enemies, and the creatures. Plus investigating the unusual weather which surrounds the zone of Chernobyl. Whether that can quickly kill you off.

STALKER  2 is releasing on April 28, 2022. Furthermore, it goes with the subtitle STALKER 2: Heart of Chernobyl now. The announcement came at E3 2021 as a part of the Xbox and Bethesda Games Showcase. The game will serve as an Xbox exclusive for 3 months.  The game has been in development since 2010 with an expected release of 2012. After a number of cancellations, the game was officially announced through the Cossacks 3 Facebook page. Now it’s here and you can pre-order the game right now. The release date was accompanied by a trailer as well. So let’s break it down as well.

From the above trailers, we also got to know more about the diverse characters which will be featured in the sequel and some futuristic weapons to take care of. The game also introduces Gilka, a device added in-game that players can use to increase their stamina. Furthermore, the map will be way bigger than the first STALKER. In fact, it is teased to be one of the biggest to explore the post-apocalyptic world. Also, we have the town called Chernobyl 2 which can be seen in the above trailers where the man is dancing. 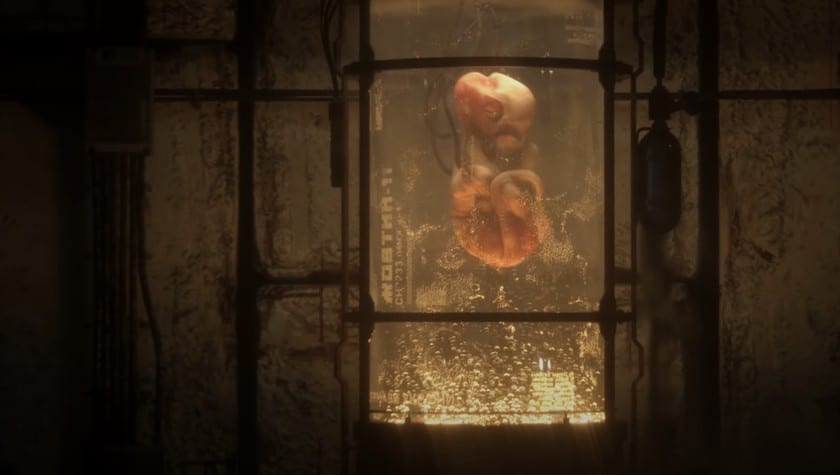 From The Official Trailer Of Stalker 2

For STALKER 2, the studios have taken up the 4k Resolution. The sequel will and has to mark a big difference since its last release with 2009’s STALKER: Call of Pripyat. The dissolution led to the fall of studios. But since then, it has picked itself up with Cossacks 3 and now the upcoming STALKER 2 which looks promising. So let’s just keep our fingers crossed.

Also Read: Green Hell PS4: All You Need To Know