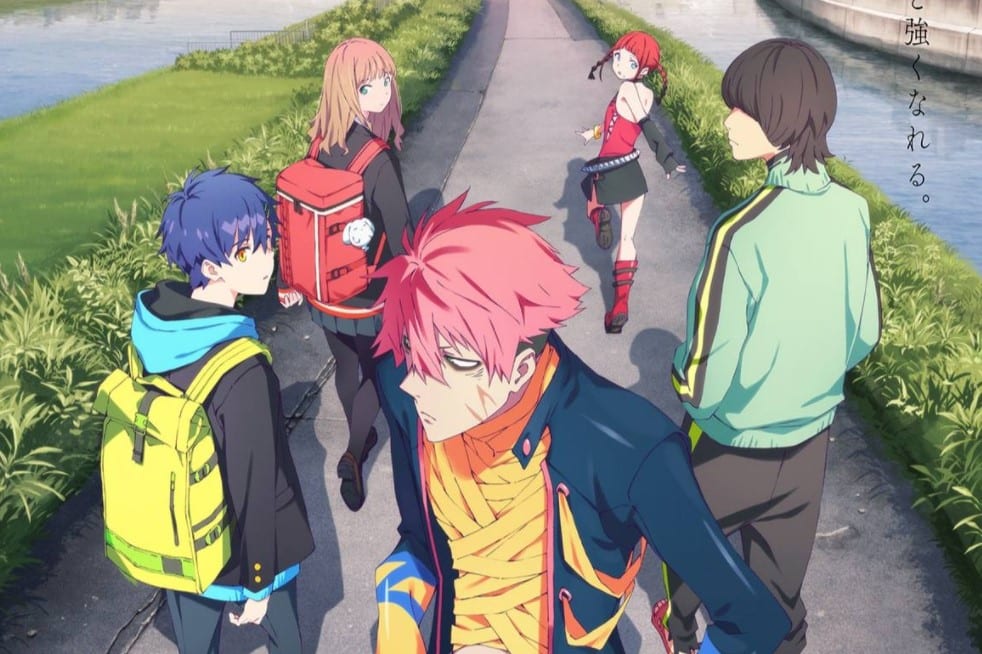 Futaba had a way with people; he’s good at charming girls. The guy thinks a lot of girls liked Futaba. He took his cellphone and showed them a picture of Futaba. Futaba makes his move, and he becomes something with Kano. Minami asks the guy if he is saying Kano was dating Futaba, and the guy agrees. He also reveals that Futaba keeps on pushing the song Kano picked out for the recital. But other girls got involved, and things changed for Kano. Minami wondered if the girls bullied Kano.

The guy keeps on telling Minami and Yomogi what cause Kano to commit suicide. Yomogi reveals that they saw a video from Urita, but it showed them something different. The guy comments that there are videos that are hidden after Kano’s suicide. Minami realizes that she has to find those videos and find the truth. The guy told them that he has those videos and he will share them with them. Minami told him to send them to her, and the two left. On their way, Minami apologizes for dragging Yomogi around.

But Yomogi told her that he decided to help her, and nothing to be sorry about. Minami thanks Yomogi for helping her until now. She stops near the bridge, and Yomogi asks her if something is wrong. Minami comments that she never knew Kano at all. Later they met with Guma, Chise, and Koyomi. Minami reveals everything about Kano, and Gauma asks what they are planning on doing. Minami replies that if Kano didn’t die by accident, she wants to find out why.

Chise comments that if it was bullying, there wouldn’t be proof that its bullying. Minami told the group that she has decided to think positively and learn more about Kano. Gauma comments that is the spirit, and if they don’t think positively, nothing will work in life. Juuga met with Onija and Mujina; he reveals that it is hard to bring Gauma to their side. He asks if they must kill the rest of the group. Ouija comments that he knew that Juuga would change his mind from the start. 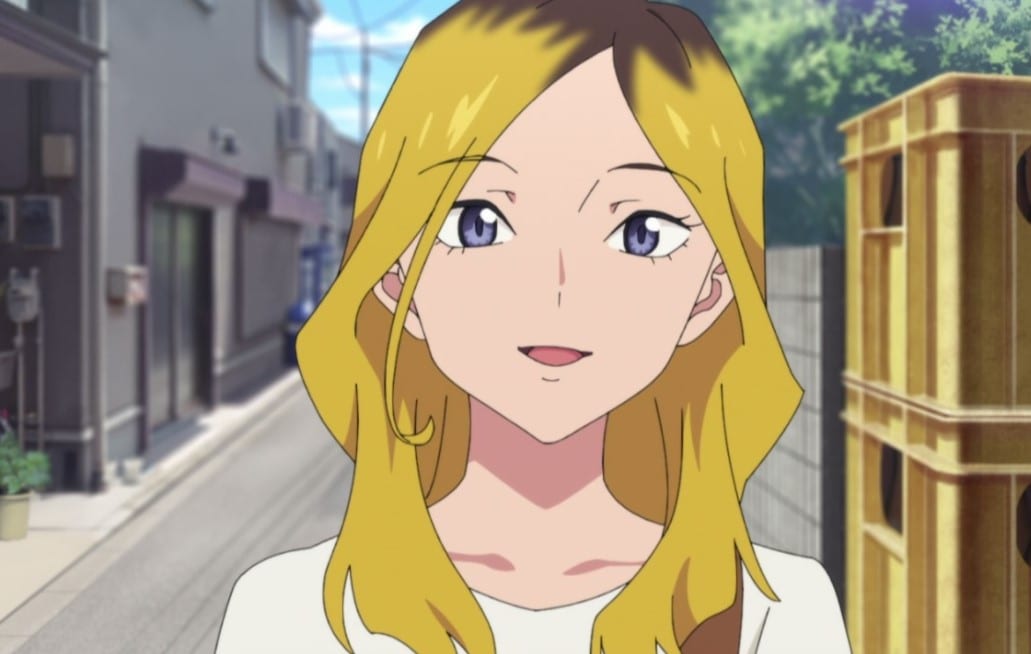 Juuga asks Mujina if he is making the right decision. Mujina replies that she will do whatever they decide. Shizumi appears nearby and told them that he is against the killing. He reveals that Dynazenon might be why Kaiju keeps appearing. Shizumi said it is easy to kill Yomogi’s crew, but he wants first to meet Kaiju. Onija wanted to say something, and Shizumi told him that there is no rush since the world is heading in a good direction.

The next day Koyomi went on a date with Inamato for the second time. She notices Koyomi’s face is red, and she asks if he is sick. Koyomi comments that the girl he knows is confronting something tough by not running away. During their date, Inamato saw a handsome muscle hunk and waves at him. The guy came near the two, and she reveals that the guy is Arata and he is her husband. Koyomi looks at the guy and saw that he doesn’t stand a chance.

Arata’s shadow even covers his face, and Arata offers a handshake to Koyomi. He reveals that he runs a  shop in Sanae and Koyomi realizes that he is still at school, and the guy runs a shop. He joins them and reveals that Inamoto always talks about Koyomi. Koyomi wonders if this has become a three-way date. Later  Gauma’s crew clashes with Shizumi’s crew. During the battle, another Dynazenon appears, and they wondered who it is.

SSSS Dynazenon Episode 7 will release on Friday, 14 May 2021, at 10:00 PM JST. You can watch SSSS Dynazenon online, Funimation and AnimeLab.