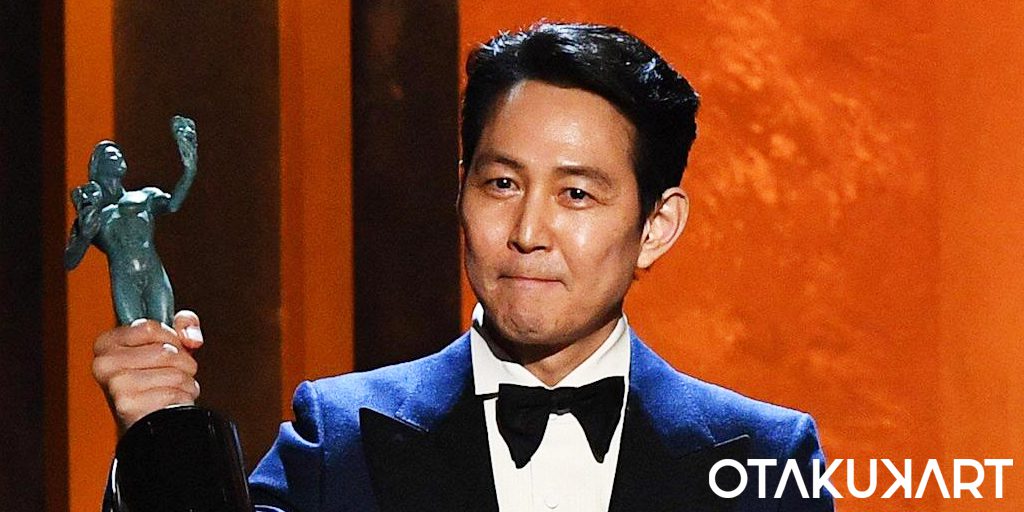 A piece of very good news for Lee Jung Jae fans: the Squid Game actor has signed with the CAA agency! Lee Jung Jae’s agency ‘Artists Company’ has recently put a statement confirming that the actor has signed a contract with the Creative Artists Agency in order to be more active and visible in the global market. With the help of the global networking of the Creative Artists Agency, Lee Jung Jae will be active not only as an actor, but also fulfill the roles of a producer and film & television director. Previously, it has been reported that his Squid Game co-star Jung Ho Yeon had also signed a contract with Creative Artists Agency. Netflix shows like ‘Squid Game’ and ‘All of Us Are Dead’ are propelling Korean media and actors very high in the global market and this move by Jung Jae In is sure to write a new chapter in his career. 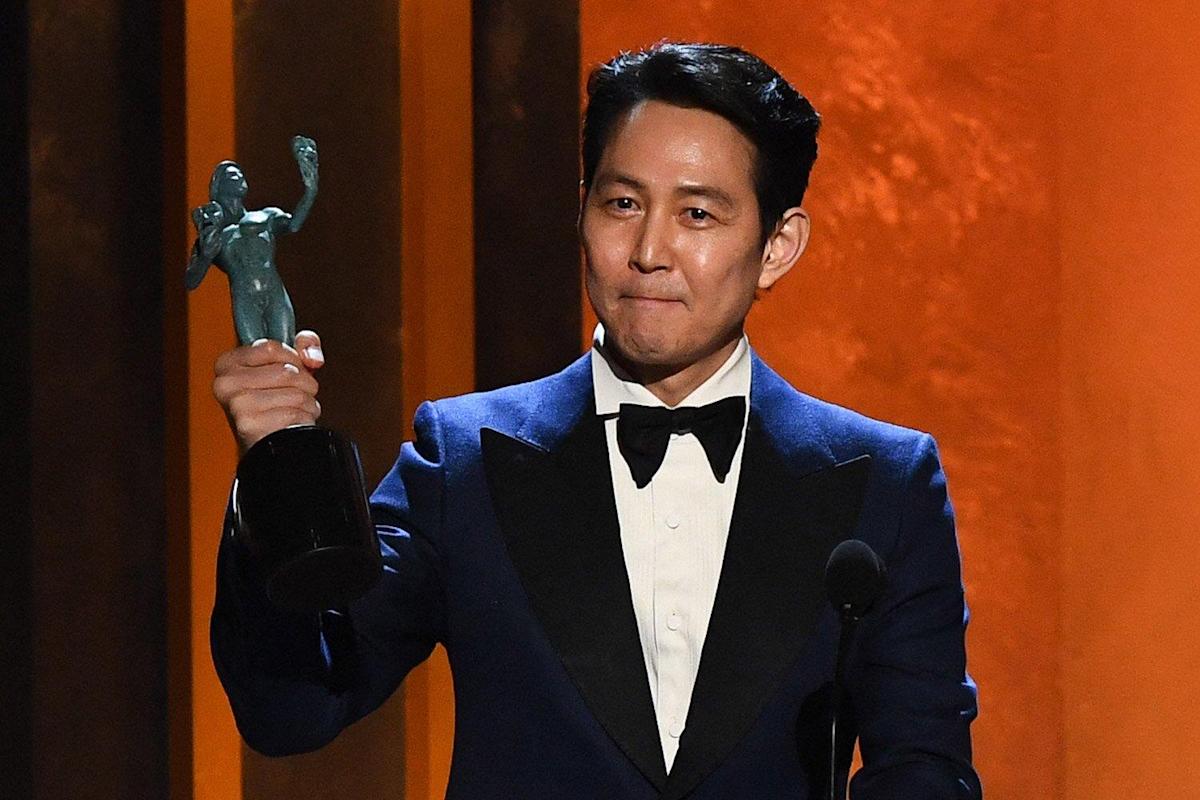 Lee Jung Jae may be a veteran actor in homeland South Korea, but his newly made trajectory in the western industry is going only upwards: the actor has recently bagged the ‘Outstanding Performance by a Male Actor in a Drama Series’ Award in the 2022 edition of the prestigious Screen Actors Guild Awards for his portrayal of Seong Gi Hun in the Netflix mega-hit Squid Game. He has been nominated for the Critics’ Choice Television Awards for ‘Best Actor in a Drama Series’ and fans are excited to see whether he will win the same. He was nominated for the 2022 Golden Globes, the Critics’ Choice, and the Gotham Award for ‘Best Actor in a Television Series Drama’. 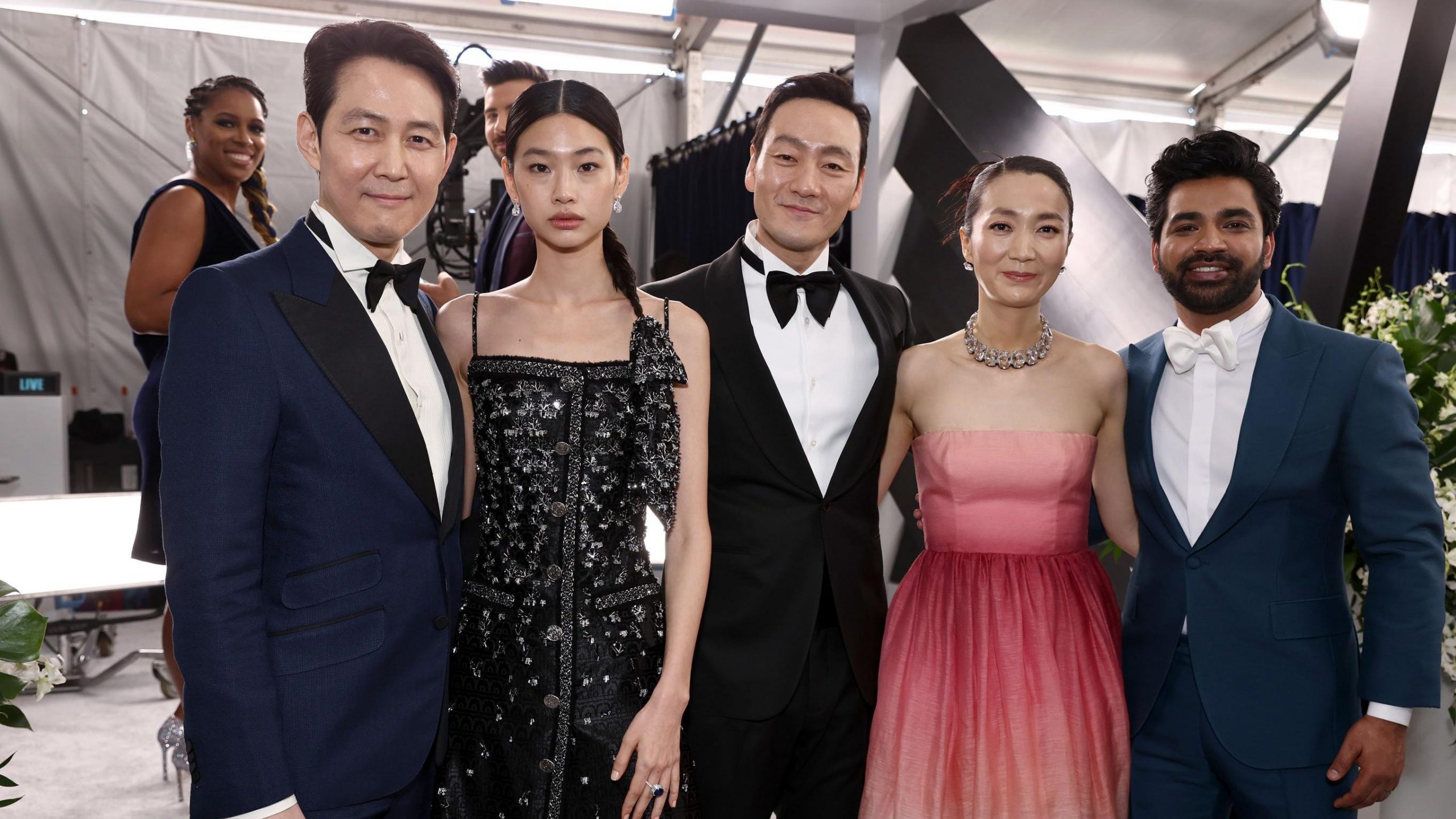 Fans of the global actor will next be able to see him making his directorial debut in the upcoming film ‘Hunt’, in which he will also be starring as an actor alongside Korean heartthrob and activist, veteran actor Jung Woo Sung. His latest film, ‘Deliver Us From Evil’, directed by Hong Won Chan and released in 2020, was recently screened in the Publicis Cinemas in Paris following the overwhelming demand from fans.

Did you know that the multi-talented Lee Jung Jae is also a singer? The OST to his debut Korean film ‘The Young Man’ was re-released; Lee Jung Jae has lent his voice to the song ‘Where the Road Ends’, which you can listen to on Youtube. Meanwhile, watch the 2021 show Squid Game on Netflix by clicking here. 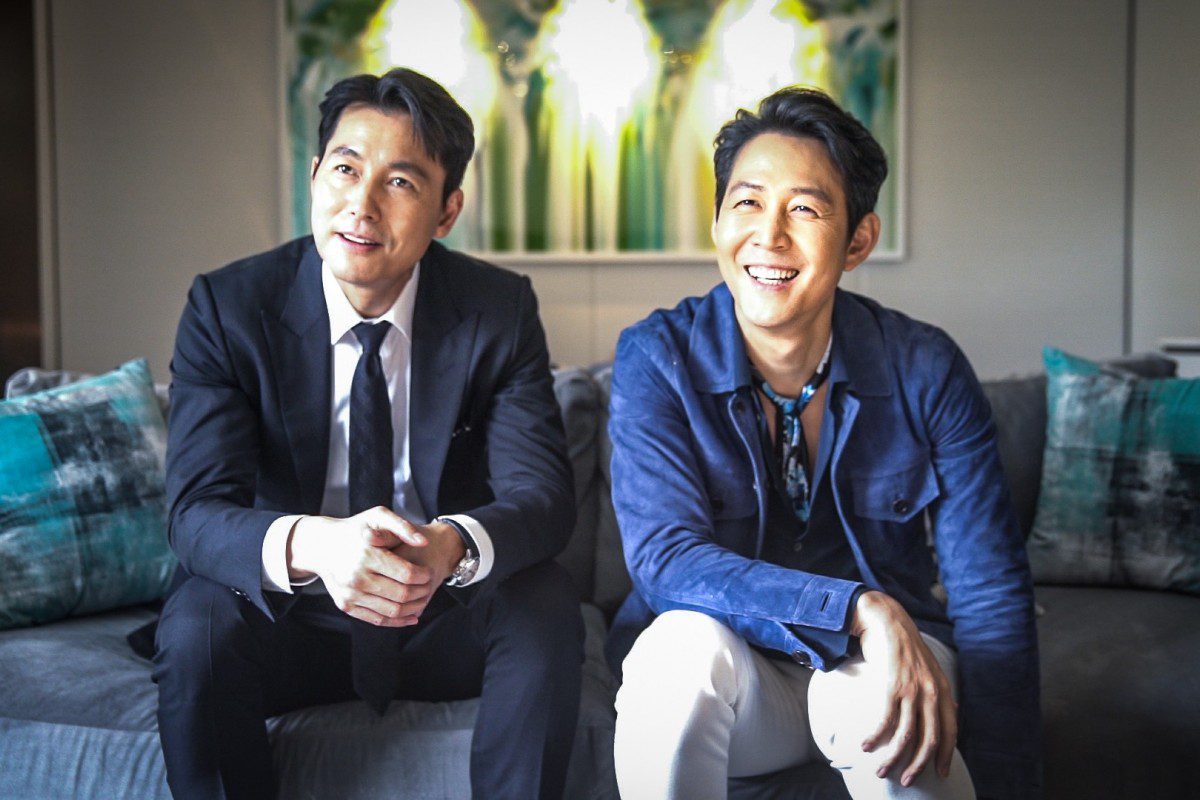 Also Read: ‘Juvenile Justice’: Everything To Know About The Upcoming K-drama