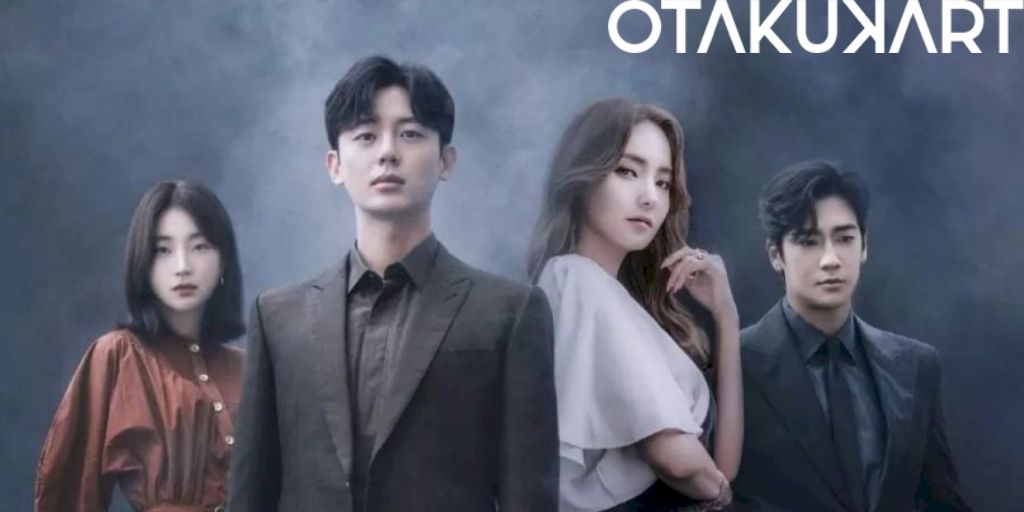 A drama of ill-fated relationships, insatiable desire, and vengeance ‘Sponsor’ will soon be releasing its episode 5. The climax of the previous episode was somewhat expected yet it was also very astounding for the viewers. The audience did expect Han Chae-rin to do everything in her control to wrap Hyun Seoung-hoon around her fingers. But what no one was expecting was that she’ll do it in such a hasty manner. In the end, the decision is Seoung-hoons to make but for someone whose life’s falling apart with all of his life decisions, Will Hyun Seoung-hoon really agree to marry Han Chae-rin?

Han Chae-rin, CEO of a cosmetics company is a cunning and dangerous woman, who’s adopted the ways of existing and maintaining her status in the inhumane world of the rich. Will her yearning for love ruin her?

Or Will Lee Sun-woo succeed in avenging his ailing father and life partner? Lee Sun-woo, a well-known photographer and magazine editor, has an adversarial relationship with Chairman Park, for whom Han Chae-rin works. Lee is currently busy gathering evidence against Park and Chae-rin. It is apparent that those two are the reasons for his crumbled happy life.

‘Sponsor’ is a South Korean drama, written by Han Hui-Jeung and directed by Lee Cheol. The plot revolves around the lives of four protagonists, simultaneously trying to ruin one another for their love, vengeance, and jealousy. The main cast of the show include- Lee Ji-hoon as Lee Sun-woo, Han Chae-young as Han Chae-rin, Ji Yi-soo as Park Da-som
and, Koo Ja-Sung as Hyun Seung-hoon.

This episode unfolds when President Park’s son David starts misbehaving with Seung-hoon. Seung-hoon is eventually saved by Lee Sun-woo from the ugly predicament.

The episode draws curtains with Chae-rin being in her melodrama mode of not trusting Seung hoon a bit and again asking him too to cut any contacts with his ex-wife, demanding him to give the thread of his life in her hands.
On the other side, David and Da som are seen establishing an alliance to eliminate the CEO and everything associated with her.

Da Som, who is keeping her sentiments hidden, asks Seung-hoon to file for divorce as soon as possible. Whereas Seung hoo in want of reconciling with da som is interrupted by her since they’ve already come a long way to go back now.

It is also revealed that Han Chae rin has been putting so much effort into this pathetic way of lifestyle just for the sake of her younger brother who has been portrayed to be the reason for the misery of Lee’s family.

In the episode, lee is also able to get a glimpse of what precisely occurred with his father that leads him into a condition where he is now. We observe later, that he is not able to resist his shattered feelings and finally thinks to confront Chae-rin at that very moment but then just dreams about it for the while. Will his rage take over his patience, destroying his years-long plan?

In addition, in exchange for caring for Seung-hoon and da som’s son, Han Chae-rin demands that Da-som never contact Seung-hoon again, even if it is connected to his child. In the worst-case situation, Da som should contact her first before doing something. In a nutshell, she expects her to break all relations with her ex-husband. 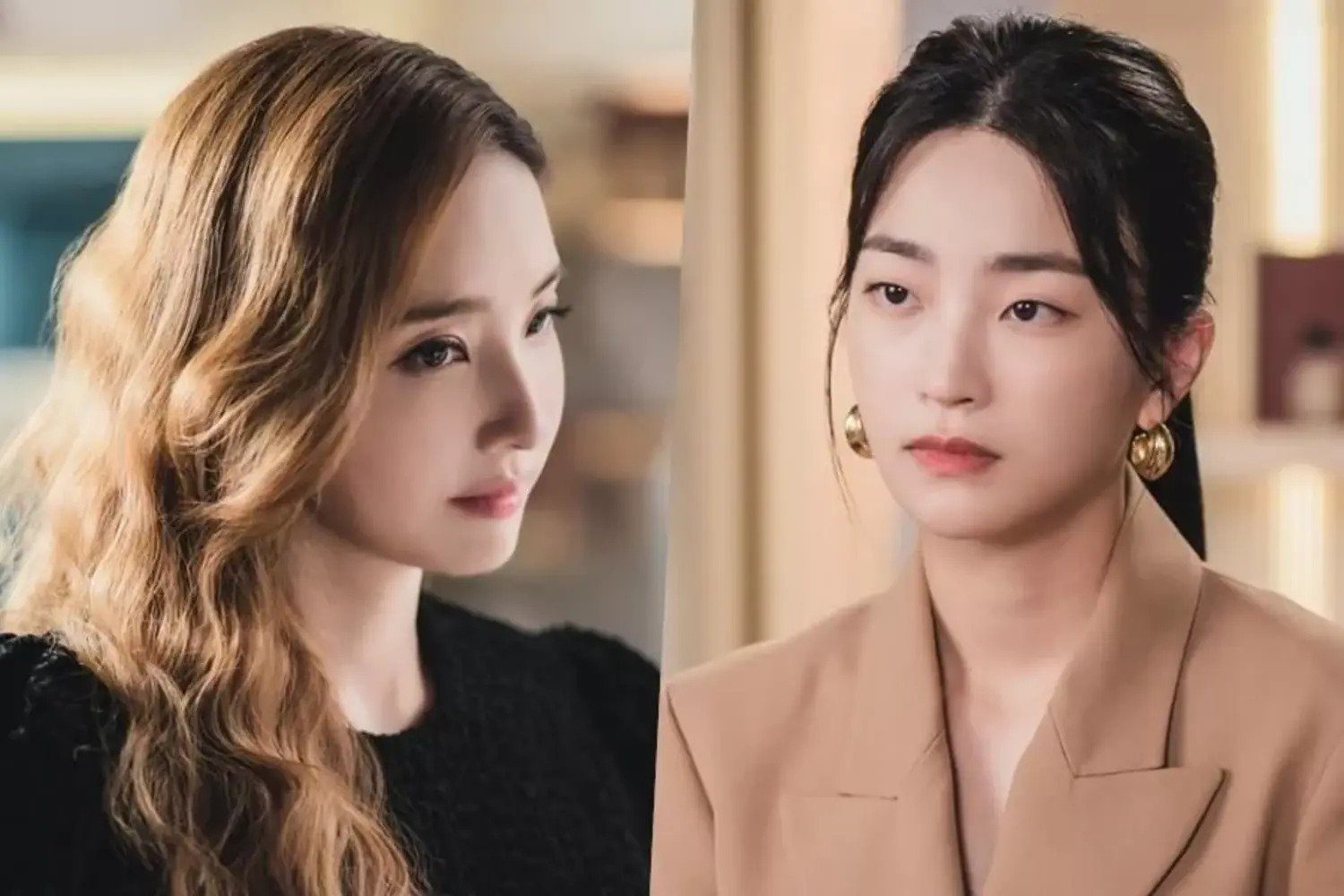 The 5th episode of the drama will be released on March 9, 2022. The series initially started airing on February 23rd, and the episodes are anticipated to be broadcast twice a week. Every Wednesday and Thursday, new episodes are posted. The drama is a glimpse of tempting screentime filled with individuals pursuing fortune, revenge, children, and love. 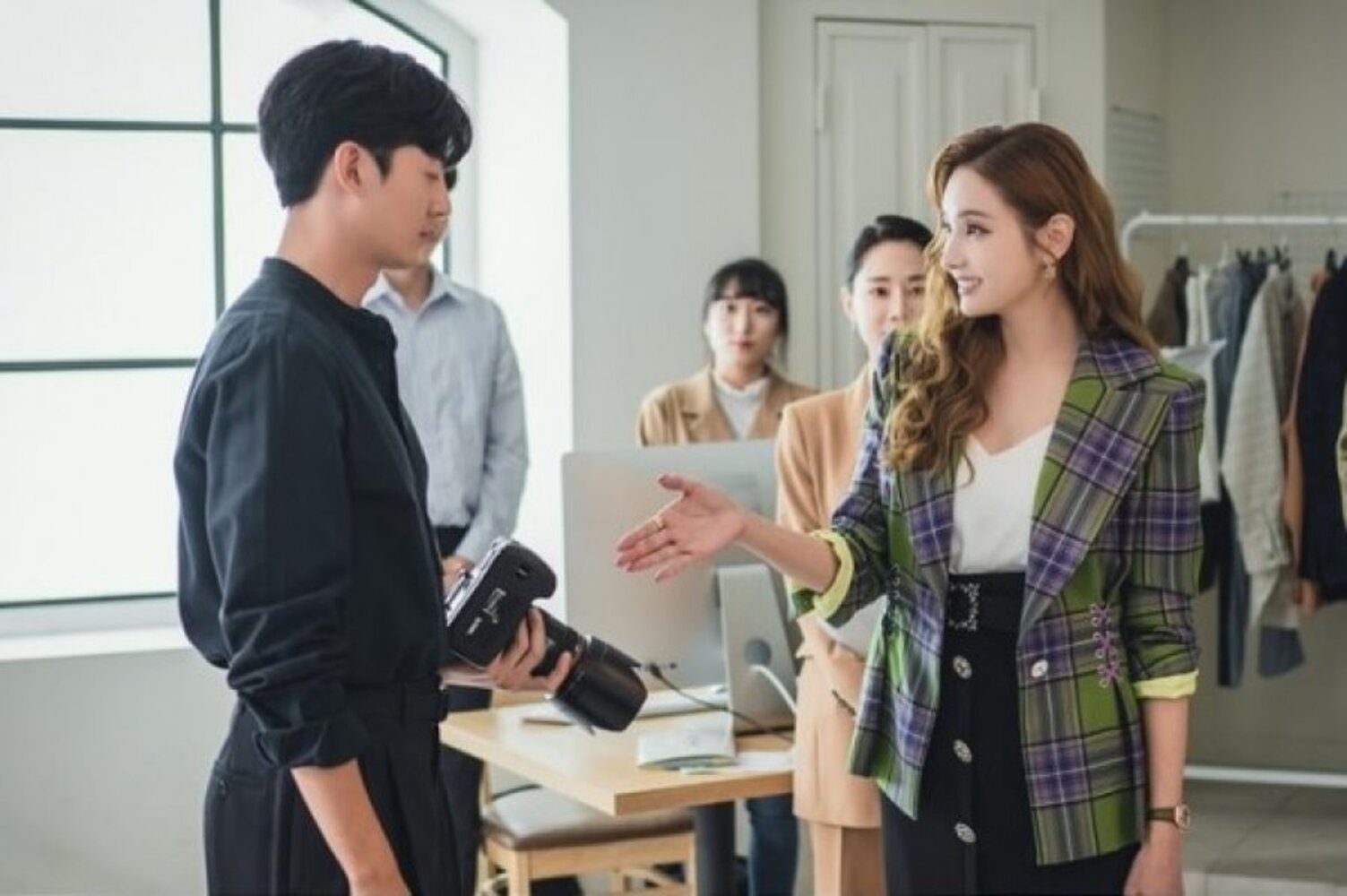 Sponsor Episode 5: Where to Watch?

‘Sponsor’ is currently airing on MBN and iHQ, South Korea’s original television networks. The fifth episode of the show will air at 7:30 p.m. KST on iHQ and MBN. International viewers should check-in at 2:30 a.m. in the US, 4:00 p.m. in India, 10:30 a.m. in the UK, 9:30 p.m. in Australia, and 5:30 a.m. in Canada. The drama is also accessible on Rakuten Viki for overseas fans. It is available in nearly eighteen different language subtitles on the platform. What kind of horrific events might be triggered by these desires? Continue watching the show to find out.

Stay tuned to Otakukart for updates!