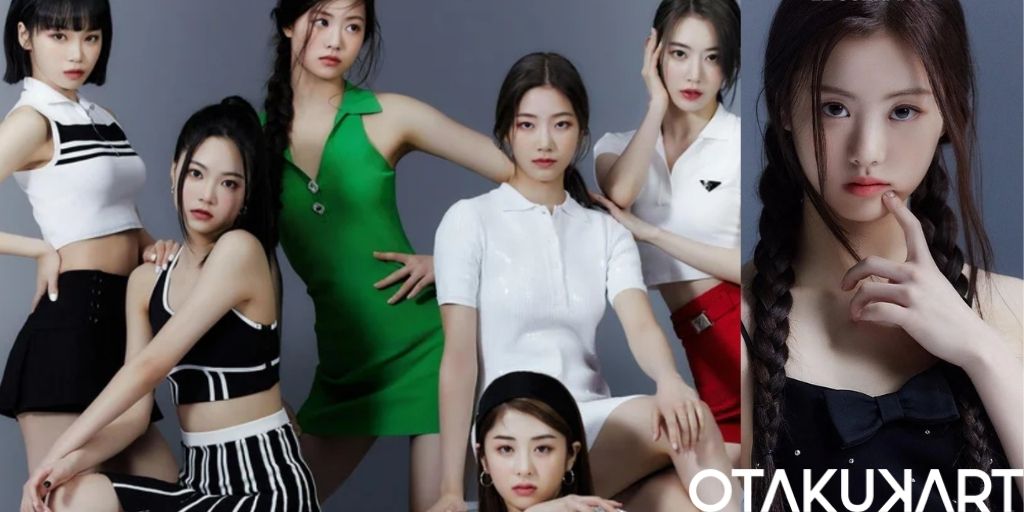 It’s quite difficult to please an audience whose already made a mindset of hatred against something, isn’t that right, guys? Something like this seems to be the case with Source Music – an HYBE Label subsidiary’s first-ever girl group Le Sserafim as well. The group is, as of now, known to be making a debut in the first week of May. But a lot of the audience that was hooked on them seemed to be already disappointed even before their performance. We’re sure most of you do have a slight hint of what we’re talking about. But for the ones to whom we are the sole news providers, let us give you a tour through the entire chaos that has been taking place between the fans and the agency. Keep scrolling down to find out!

HYBE Label’s Source Music, from the start itself, made sure to release the information about the debut of their new girl group in the most bewitching way possible. And the best part for the production team was that it literally did pique the fans’ interest way more than they had anticipated. But alas, moving towards its final stages, it took an unexpected turn. A turn that not only left the fans shocked but also left the production team quite speechless.

With the release of the faces of members that were finally decided to be the part of Le Sserafim, came along a storm the Source Music production team least expected. Of course, they did expect negative reviews as well to tag along with the opinions of the people. But what alarmed them was allegations against one of the group members. Obviously, no one in their right mind would want to see all of their hard work getting ruined because of some fun a few teens want to have, would they? 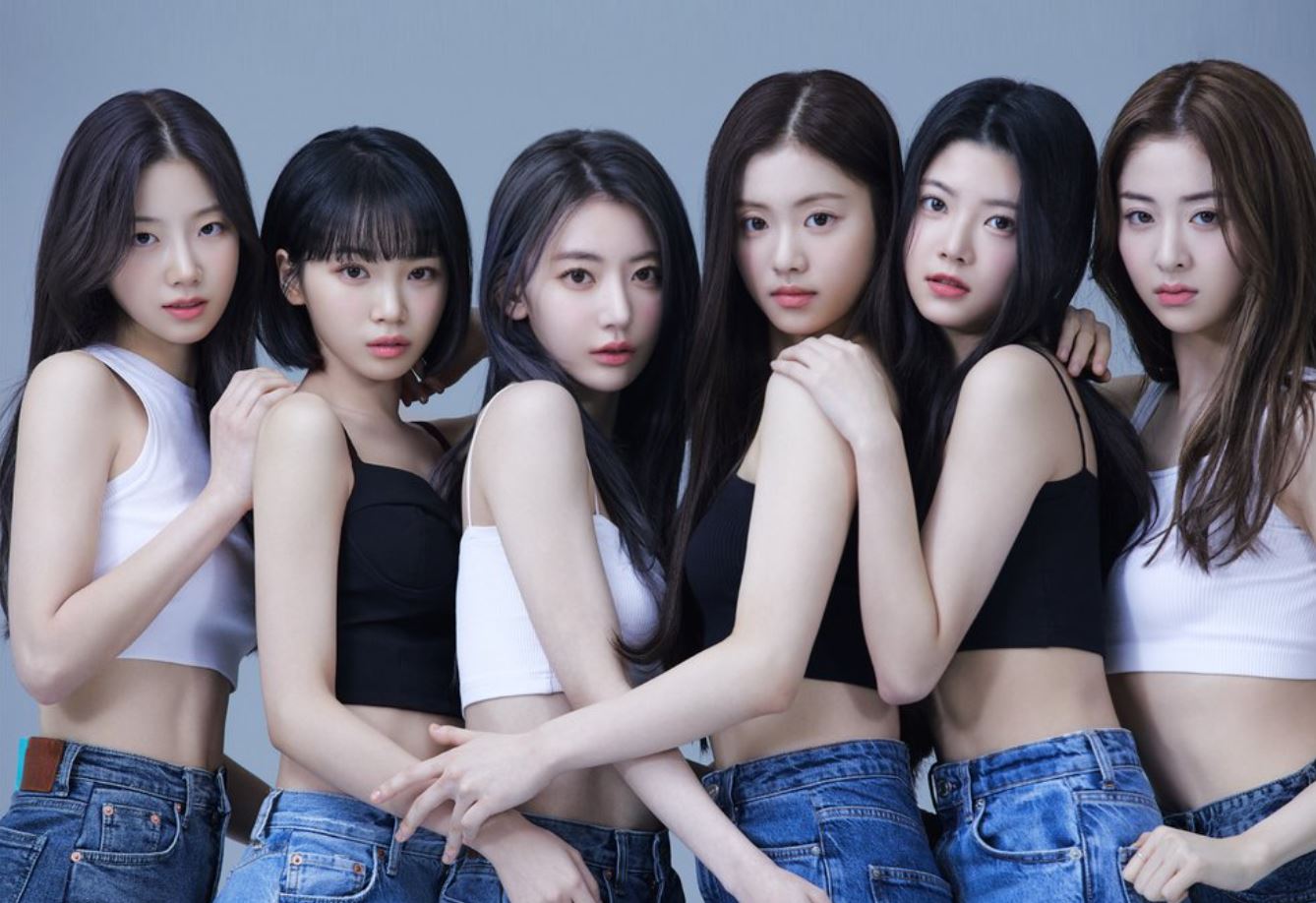 Well, like every coin has two sides, it’s quite obvious this shocking game of allegations that is going on does have its two faces as well. Now, which one is the real one, our valuable audience? That depends on what you believe is the right one. We, for now, would like to give you a glimpse at the details that we could gather about both sides. And also how Source Music dealt with this crisis.

On the one hand, a member of this new girl band, Kim Garam, is told to be a school bully by a classmate of hers. On the other hand, Source Music, to save its reputation and the career of the artists who will suffer the wrath of failure because of allegations put against Kim, claims them to be false.

Even though as soon as these kinds of bullying details about Kim Garam started to whirl around in the public, the production team made sure to explicitly make it clear that the allegations were untrue. Yet people are people do they ever let go of something this spicy? They don’t tend to care about the harm they do to other citizens, a few of the haters just have a mindset of spreading negativity as much as they can all because they can not mind their own business. 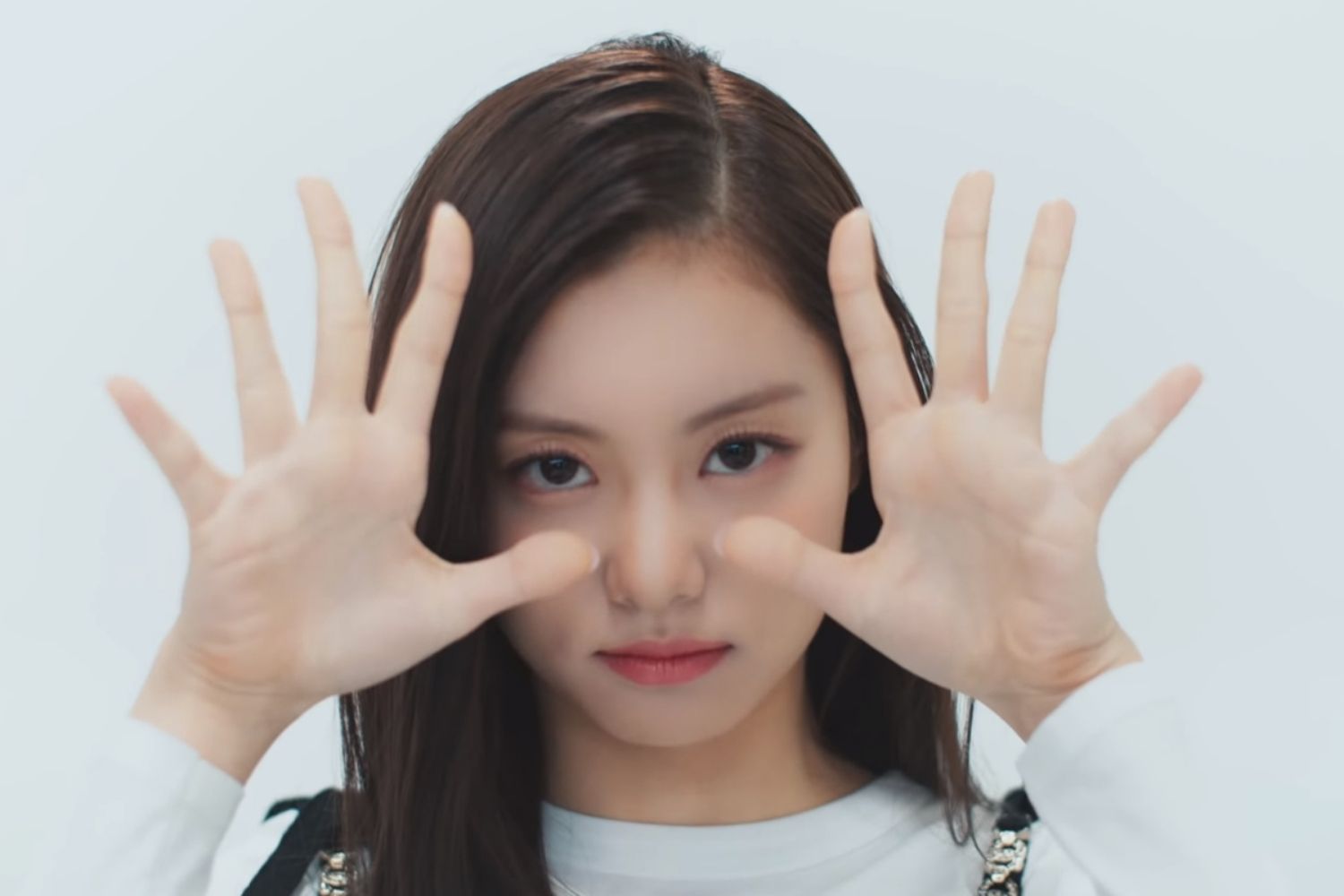 Talking about the teen who raised the allegations, he claims to be a former classmate of Kim Garam. And although he provided no proof of his point yet gave a shoutout of her being a bully. We all know how teenagers can be because that’s the time of life we make the most mistakes, as we are still coping up and learning the norms of the world. And simply a few common factors like jealousy could make us do something this bizarre. So was it really Kim Garam who was a bully, or was it the boy’s ill-intention because of his immature mindset?

Nonetheless, even if it was only a silly joke, he got himself in some serious trouble since the mess he created amongst the netizens seems to have no end. Thus, Source Music was forced to take serious action. And so the teen was sued by Source Music.

Will HYBE Label and Source Music be able to maintain their original positions in the eye of the public? And Will Le Sserafim still receive the love it was until the allegation news surfaced?

Also Read: LE SSERAFIM’s Kim Garam Accused Of Being A Bully Before Debut