Sonic the Hedgehog 2 Wraps Filming: Here’s What We Know About It

2020 was not a normal year for movies. With the life-threatening pandemic spreading, even taking a walk outside your house became a luxury, let alone going to the theatre to watch a movie. However, in the midst of all this chaos one brilliantly blue, speeding, live-action/animated hybrid stole our hearts and ‘Sonic the Hedgehog(2020)’ quite easily became a hit. With a crazy as hell Jim Carrey giving his fans a treat, as the mad scientist who wants to capture Sonic, the movie was an action-adventure comedy film based on the video game franchise which also has a solid fan base.

A sequel to the film was expected in 2022, and now Jeff Fowler the director, has made an announcement on Twitter that the film has wrapped up shooting. We know how fans of the film franchise, both young and old are finding it difficult to contain their excitement. So here’s everything that we know about Sonic the Hedgehog 2.

The film’s sequel has the return of Ben Schwartz as the voice of Sonic the Hedgehog. Yes, Jim Carrey is also a part of the second installment, just as James Marsden and Tika Sumpter. James Marsden has claimed in an interview that it was truly hilarious to be at the receiving end of all of Jim Carrey’s crazy antics. Photographs taken on the set indicate that both Knuckles and Tails will also feature in the film. Fowler had shared in an interview with Comicbook.com last year that he intended to adapt the core parts of the Sonic universe before introducing any new supporting characters.

Fans of the speedster have plenty of reason to rejoice because Netflix has announced a new Sonic animated show in 2022. Also Paramount Pictures has already revealed that Sonic the Hedgehog 2 will release in theatres worldwide on April 8, 2022. However the possibility of the company allowing fans to watch the film from the comfort of their homes cannot be ruled out considering the uncertainty of the current pandemic conditions. The sequel to the 2020 box office hit was first announced in July last year. Much of the plot has been kept under the wraps until now, but we do know that the story is supposed to be a continuation of its predecessor, which Rotten Tomatoes gave an audience score of 93%. 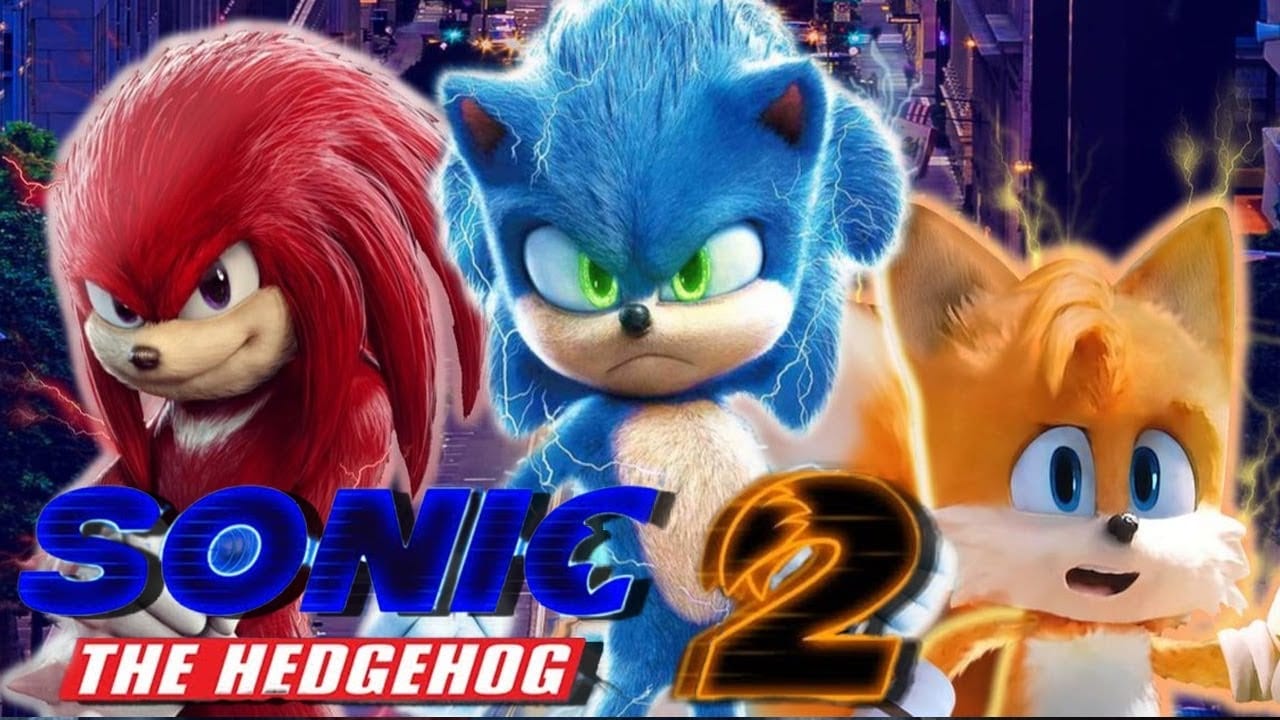 By now, you know that Sonic the Hedgehog is getting his own brand-new 3D animated show on Netflix.
The 30-year-old character is all set to be featured in “Sonic Prime,” a kids-and-family series from Sega of America and WildBrain, which is supposed to premiere worldwide on Netflix in 2022. The 24-episode series features Sonic in an adventure where the fate of a strange new multiverse rests in his gloved hands — and this also represents a “journey of self-discovery and redemption” for the speedy, blue animated character.

Fowler explains how for the first part, all that he wanted was to recreate the magic of the 1991 game. He wanted to properly set up the rivalry between Sonic and Dr. Robotnik. He says he also wanted to reveal a little about the origin of Sonic and make sure the audience completely fall in love with the character. In the second part, he introduces other characters from the Sonic Universe. He also revealed that he himself was a big fan of the adorable Sonic. Sonic the Hedgehog part 1 had the best opening ever for a videogame movie at $100M WW. This obviously builds up anticipation on whether part 2 will live up to its prequel or maybe even break records and overshadow its success.

Who Is Stormzy Dating Now & Why Did He Split With Maya?

Who Is Stormzy Dating Now & Why Did He Split With Maya?