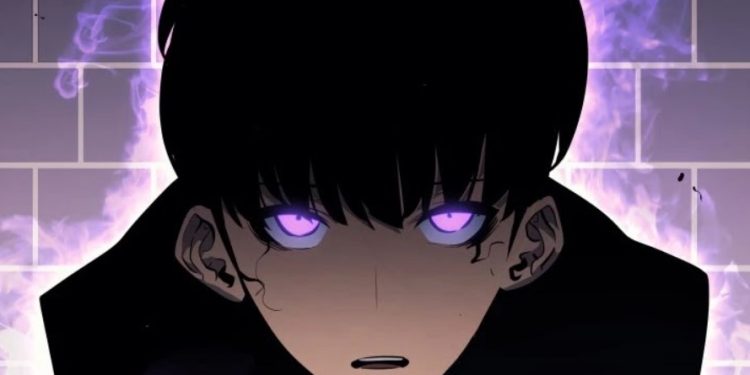 Solo Leveling Season 2 Chapter 180 won’t release since the manga has ended with 179 chapters. Let’s look at the updates of the Solo Leveling Season Finale. S-Rank Hunter faces King of Dragons Antares for the second time. Antares realizes that he cannot run away and settles the score with Sung Jinwoo within Dimensional Crack. However, Sun Jinwoo remembers the prophecy that Norma Selner once revealed. Selner reveals that the God of Death will return to this world accompanied by an infinite number of Soldiers of Death in the human world. No one will escape death or God of Death once that happens.

In the past, Selner also revealed the death of the North Korean Dictator with other big names. Her prophecies have been accurate, and she also shocked everyone after telling them that the world would end. Selner also reveals about the Gate in Seol that make breaking news. The citizens were shocked to see a huge hole in the sky. The hole opened, and the citizens were shocked to see nothing coming out of it. But a “Shadow” appears behind them. They had no clues about what happened. A Hunter welcomes Sung Jinwoo and asks him if he should have said welcome back, Shadow Monarch.

Will Solo Leveling Return For Season 3?