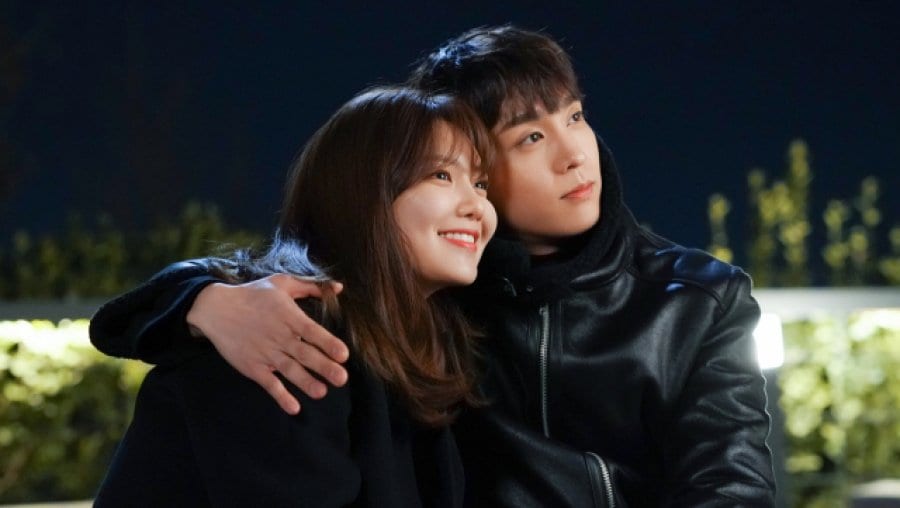 So I Married An Anti Fan is an ongoing South Korean romance drama. The show made its debut on April 30, 2021. With sixteen episodes in its belt, the show will conclude on June 19. The show cast SNSD’s Sooyoung as Geun Young, Choi Tae Joon as Hoo Joon, 2PM’s Chansung as JJ, and Han Ji An as Oh In Hyung. Produced by Warner Bros Television, the drama narrates the story of a Kpop idol and his anti-fan, who ends up living together, and later falls in love. Episode 14 of So I Married An Anti Fan brought problems to Geun Young. But, thankfully, Hoo Joon did not get angry with her. However, now that his father back in the story, what will happen in episode 15?

So I Married An Anti-Fan episode 15 will release on June 18, 2021. The drama is a Naver TV Cast, iQiyi, iQiyi, Amazon Prime, Viki, and vLive original. Hence the show is available on several platforms in different regions. You can stream it on the best possible option. The Amazon Prime option is only for people living in Japan. Meanwhile, the other sites and streamers are accessible to all.

The preview for episode 15 was messy and filled with confusion. Things did not look good for Geun Young and Hoo Joon. And now the fans wonder if their OTP (one true pair) will get back together or not. As the preview begins, we see someone informing Hoo Joon that JJ and Oh In Hyung have met with an accident. He decides to visit them in the hospital. Moreover, the chaos of the last episode is still haunting him. The bad publicity in media is also affecting his career, professionally and personally. 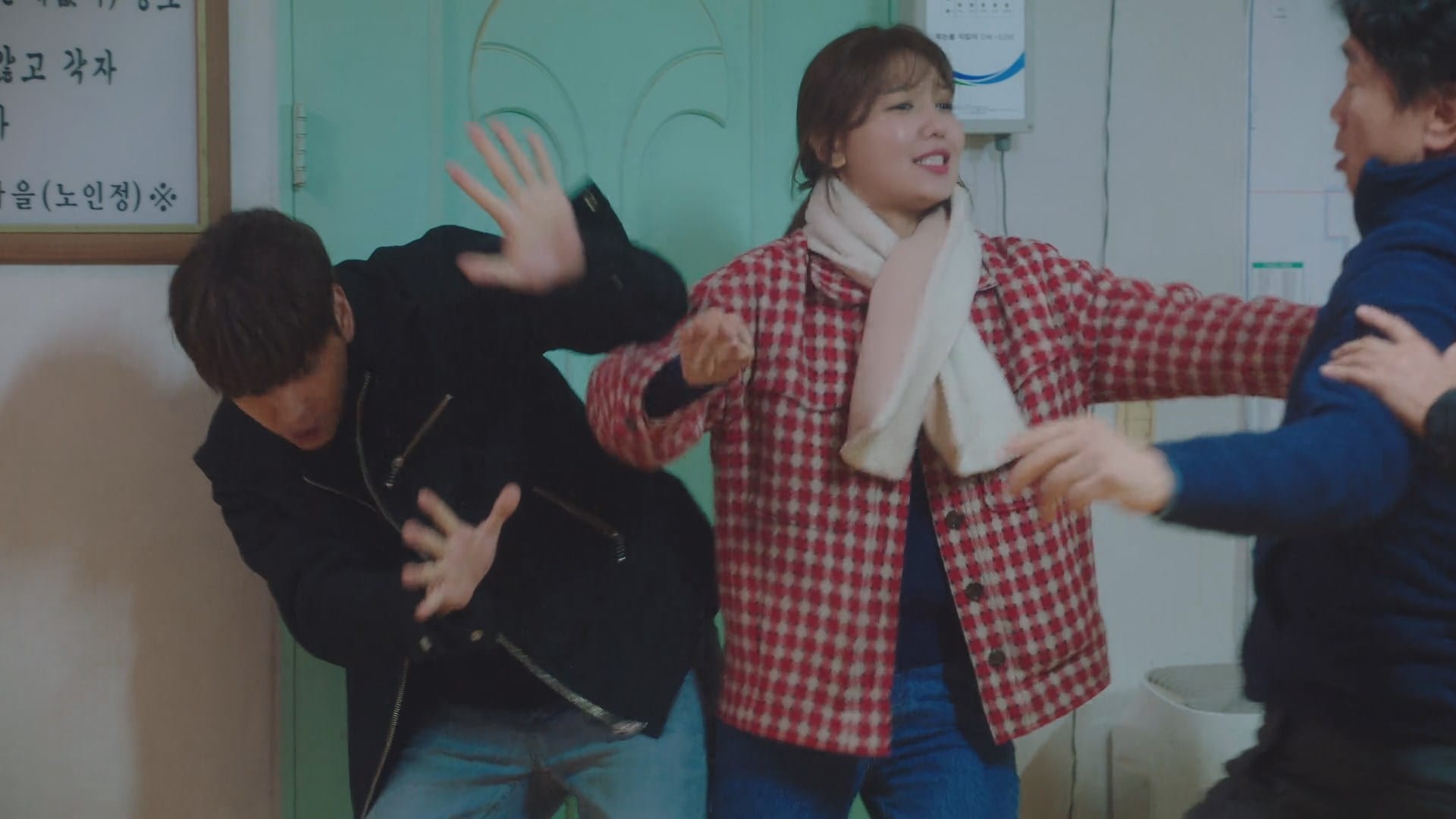 Later, we find Geun Young preparing food for the evening, which she thought she will spend with Hoo Joon. However, Hoo Joon calls her and tells her that he can not make it as he is going to visit his father. Now, with his father in the picture, fans are waiting to see what their confrontation will bring to the story. Also, JJ and Oh In Hyung’s relationship is another question. But, the main concern is whether Hoo Joon and Geun Young have a happy ending?

In episode 14, we see that Hoo Joon and Geun Young’s reality show has finally ended. So, now that it is over, Geun Young decides to move out of Hoo Joon’s penthouse. Luckily, she found herself a studio and a job. Moreover, Hoo Joon gifts her a TV as a housewarming present. The two were happy with each other. But, soon another twist bomb dropped.

Geun Young gets a job offer from ‘Super Patch,’ the outlet which earlier asked Geun Young to expose Hoo Joon’s personal information in exchange for a job. However, this time they want to hire her without any conditions. Geun Young decides to join as an intern. But, the people at the company sweeps in her laptop and find an article, ‘Exposing Hoo Joon’s Duplicity,’ which she wrote when she has Hoo Joon were practically enemies. 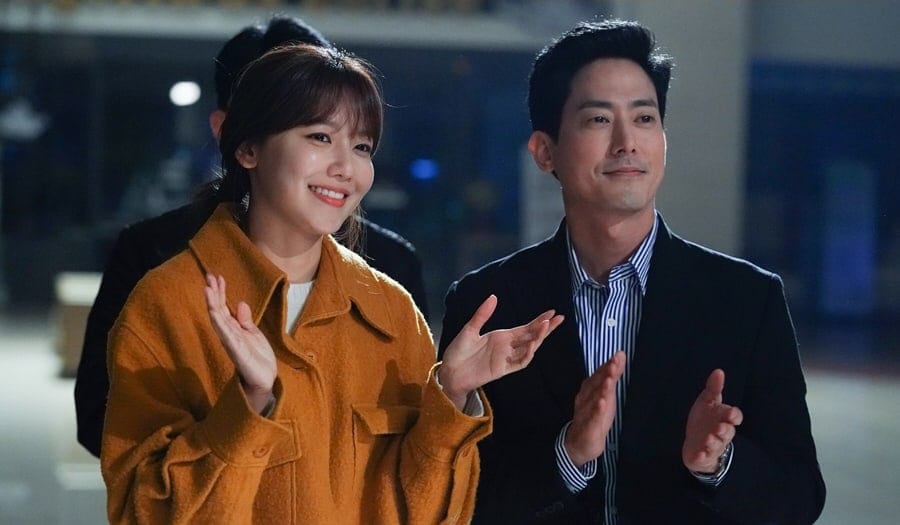 The article gets published and caught the eyes of everyone in the country. As a result, Geun Young and Hoo Joon could not communicate with each other, and the press was another factor behind their separation. Thankfully, the two did not lose trust in each other. After trying continuously, Geun Young gets on the phone with Hoo Joon, and he tells her not to worry as he will take care of everything. Hoo Joon resigns from his agency. And to get back to him, the CEO reveals his true identity and past. The last of the story will unravel in the next episodes. Until then, keep reading.