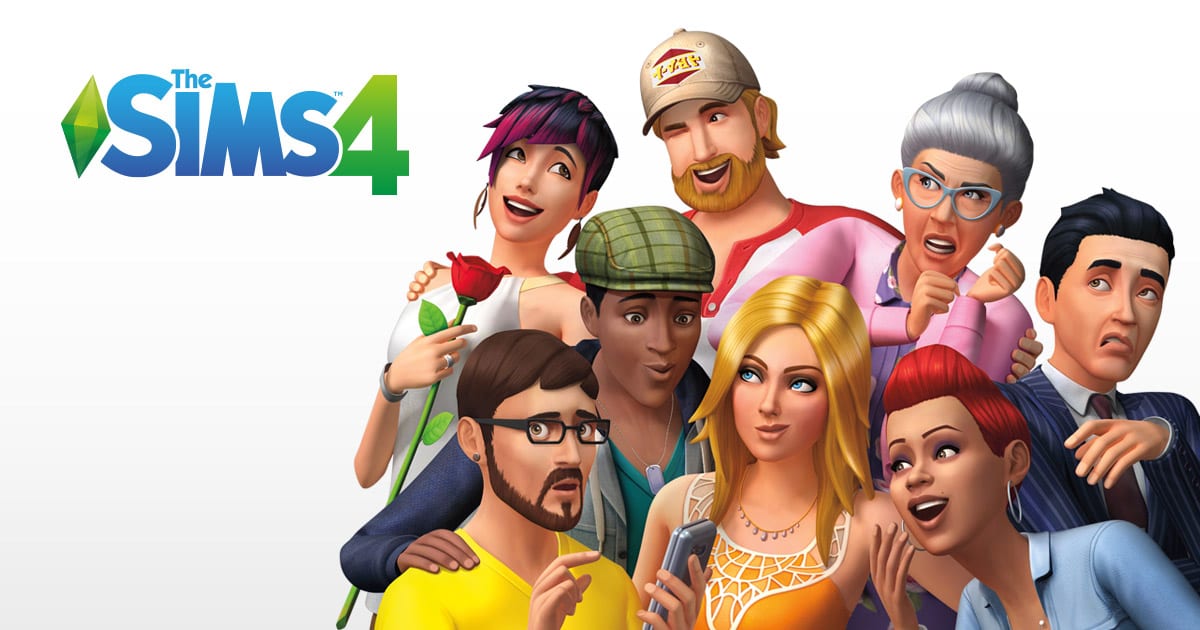 Good news for the Simmers! After a lot of anticipation, The Sims 4 Patch 1.73.48.1030 is finally here, with bug fixes, hairstyles, and colors! One of the best-selling video games ever, The Sims, a life simulation video game under Electronic Art, has sold about 200 million copies worldwide.  EA announced The Sims 4 on 6th May 2013. The Sims 4 was different from its predecessors in that it took place in an alternative backdrop or timeline. It was released on 2nd September in 2014. 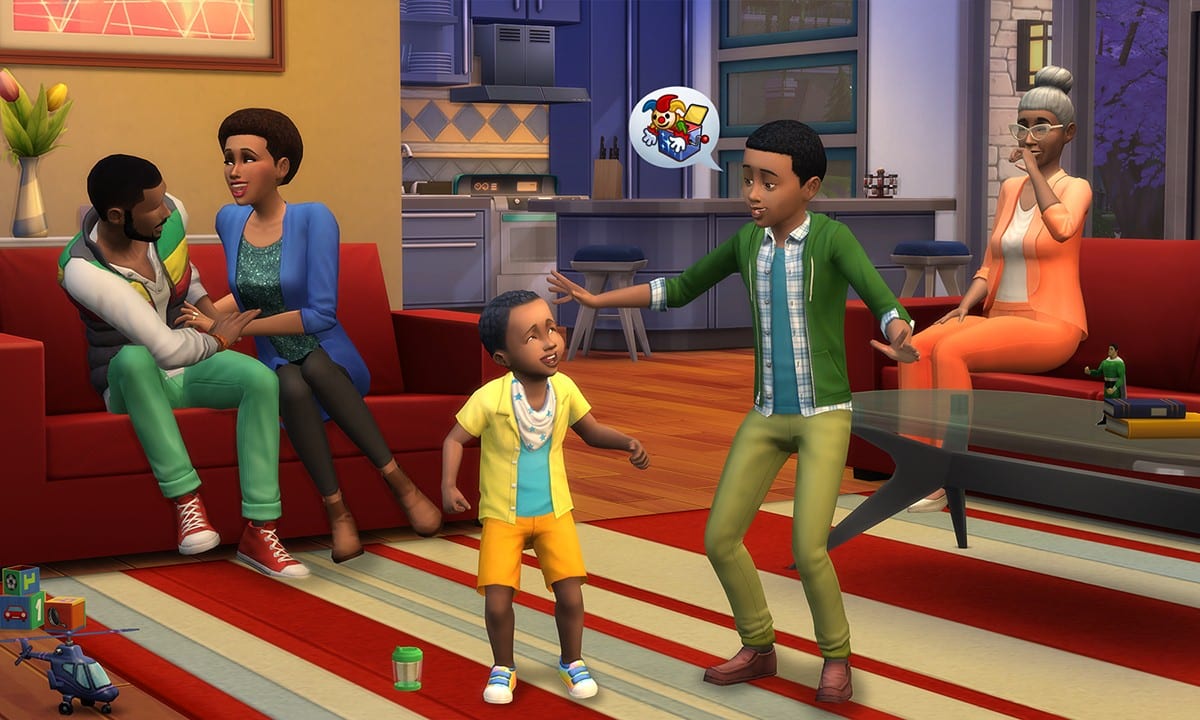 Also, Read The Sims 4: Hidden Gameplay Features You May Not Know

The Sims 4 has received ten expansion packs so far: 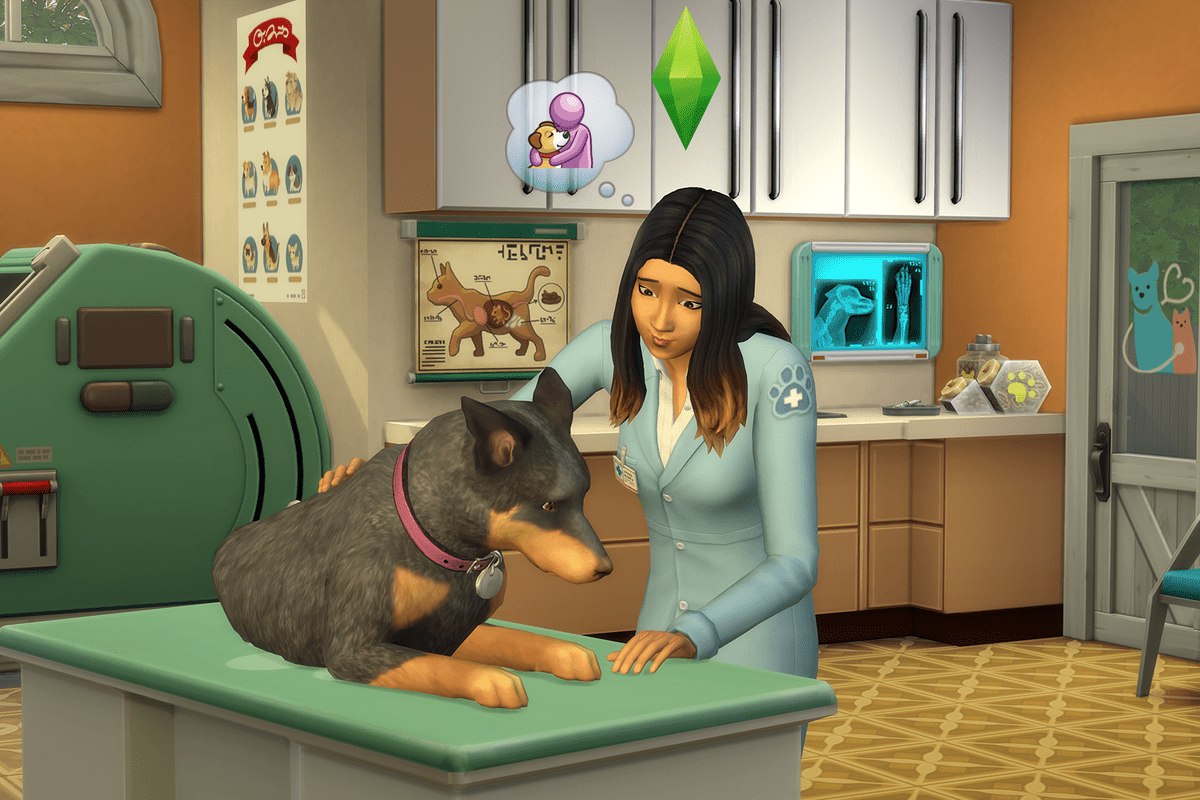 The most-awaited update is finally here! This update brought us a lot of Asian features and one or two African-styled hairstyles as well. Other than that, we also have bunk beds, swimming pools, and a lot of bug fixes. Let’s get into each of them, then?

Two new updated hairstyles in Create A Sim, which can be used on everyone: adults, children, and toddlers as well. The first hairstyle is African tight curls, as shown below: 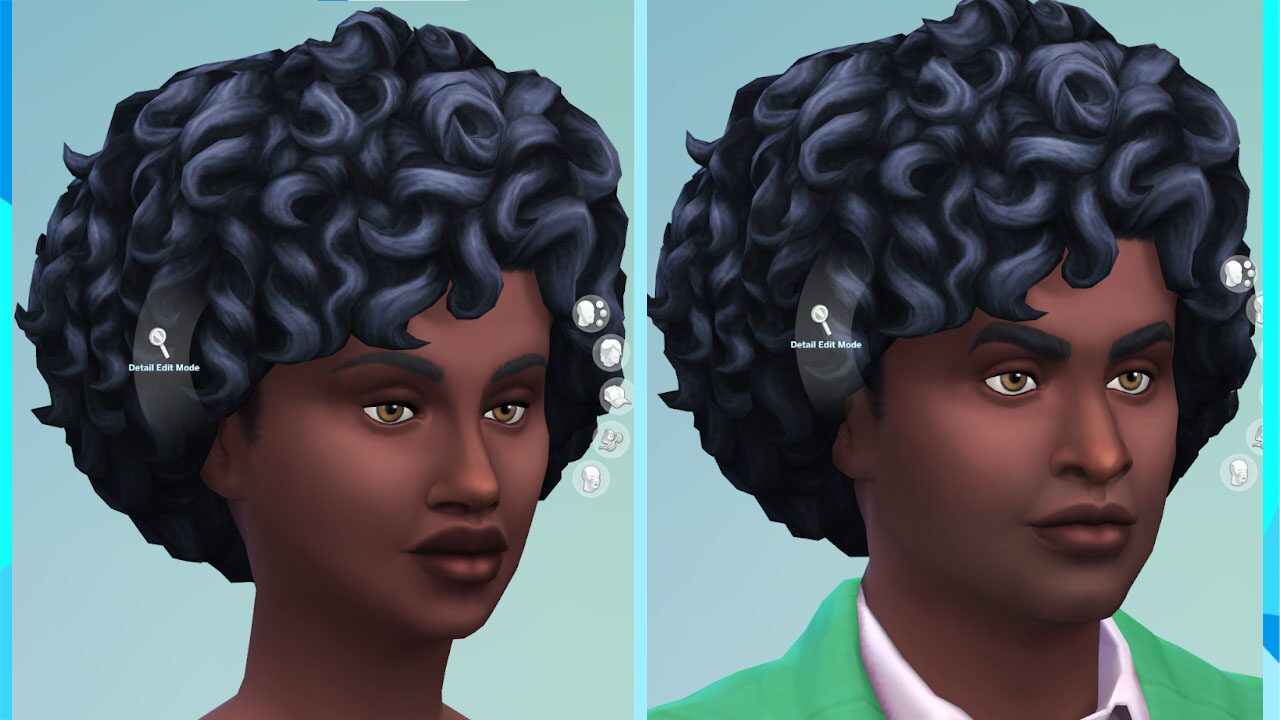 The second African-styled hairstyle is short-textured hair which got a new update with more texturedness. 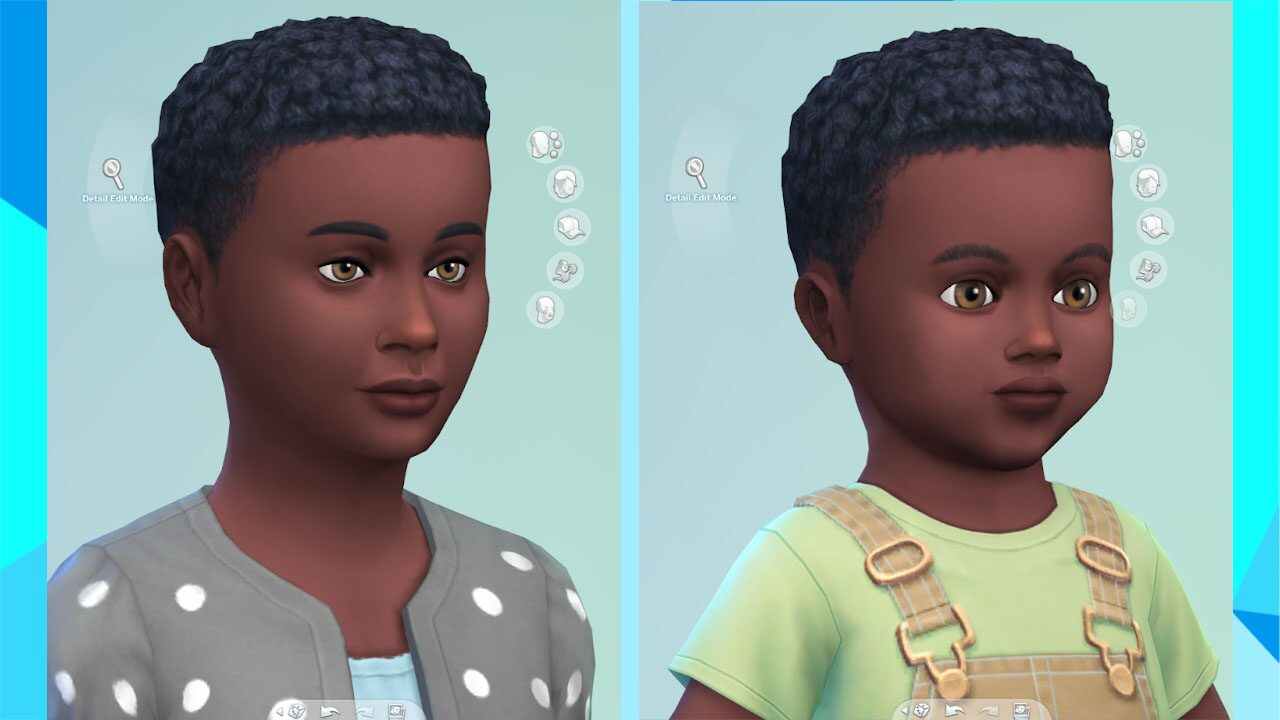 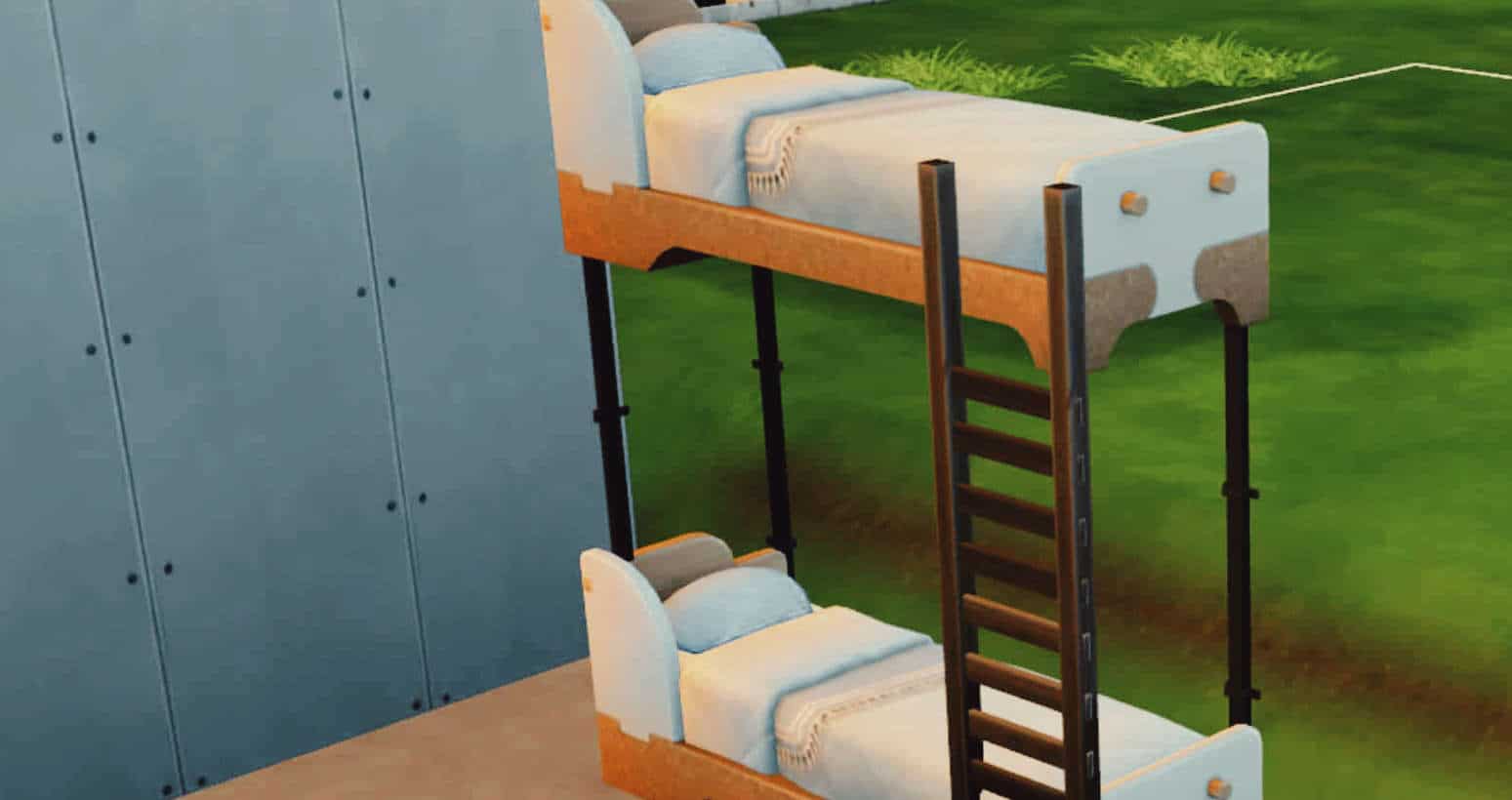 A new addition to the game is bunk beds! There’s a Bunk Bed with a metal frame, and there’s another which looks like the monopod bed. Players can also watch TV from bed, be it the regular bed or the bunk bed. Each bunk bed will have two ladders, and one will be removed depending on where you put it – that is, which side is against the wall.  You can also customize your bunk beds by using the “Top Bunk” in the catalog, which helps in changing the color of the bunks.

Social Panel bug fixed. It will no longer default back to the wrong tab. You will henceforth always know which tab you’re on.

Vegetarian Sims have good news! They will no longer have to eat non-vegetarian uneaten leftovers from the fridge. The DigiRAD Keyboard issue was also fixed.

There was an issue that spayed cats still went into heat. This issue is now fixed. (But the creators fully believe that everyone has the right to find love.)

During the Grand Meal Holiday Events, if you eat a Fish Dinner, it will now be counted. All soaps were made recyclable. Now you can also shower in the light rain.

In Create a Sim, you can now wear knee-high boots with the yfBody_Ep10COATDENIM. The issue regarding the same has been fixed.  There was a bug in which child Sims was getting the Unblessed sentiments even after getting Blessed. This has been fixed. Sports Enthusiast Simmers can now take part in High-Intensity Skiing, Snowboarding on Expert Slops now! Mt. Komorebi interactions will no longer freeze the Sims. Recipes under this pack will unlock with the unlocking of Gourmet Cooking Skills Levels 5 and 3. 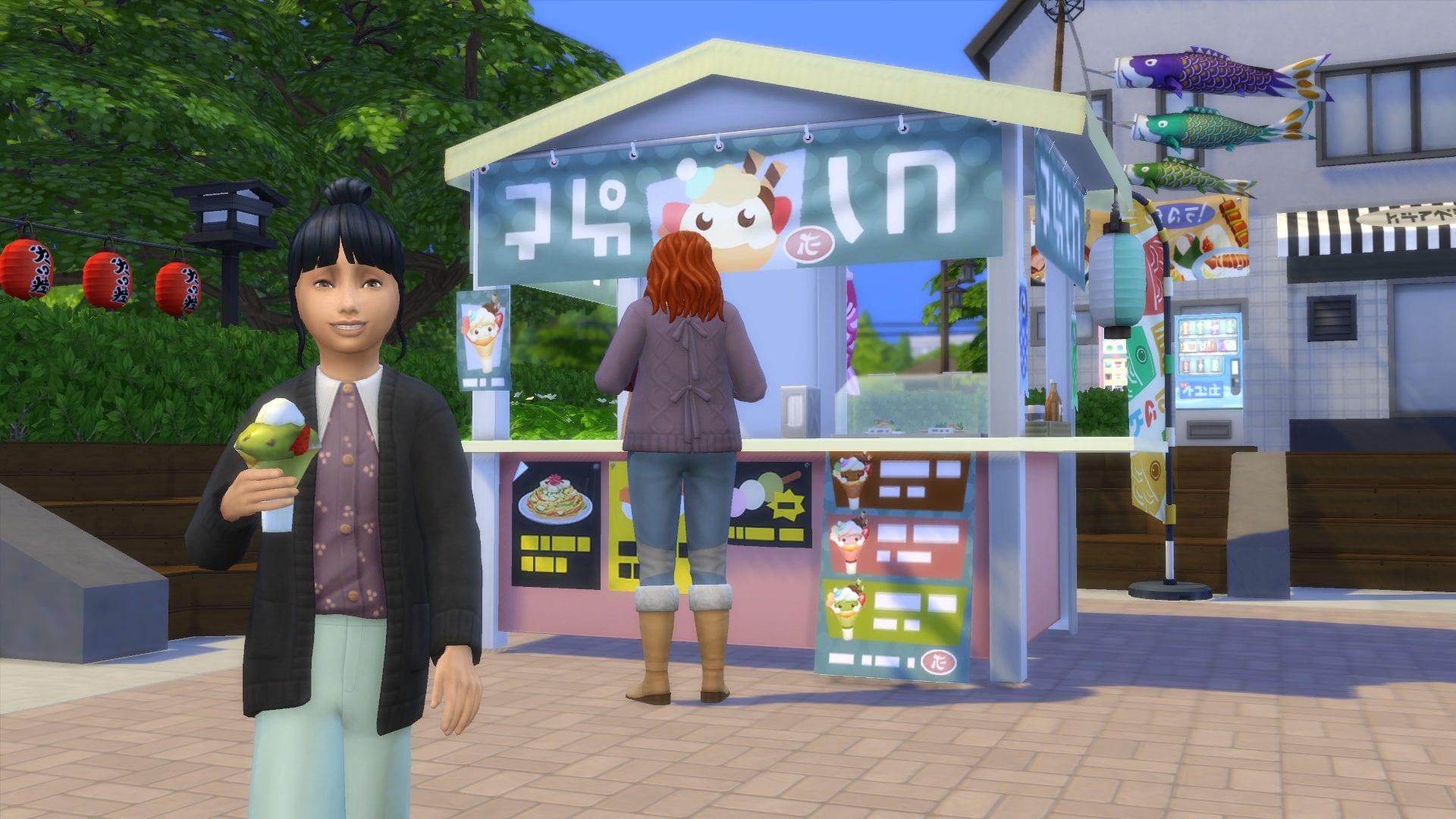 The Sims, Youth Festival (via EA)

Also Read: Lost Soul Aside: PS Game: What Is It About?

Wanted to be a lawyer but didn’t because it has no promotions whatsoever? Now, if you progress in this career, you will get promoted as well! The bug in which the Mental-Magister trait looked like a Placeholder icon is now fixed.

If you have to Get Together installed, you will find that specific traits related to Eco-Lifestyle can now be used in Club-related choices. Making with a Mentor Moodlet will now show the right icon. Beetle Nuggets can now only be collected when Beetles are ready. 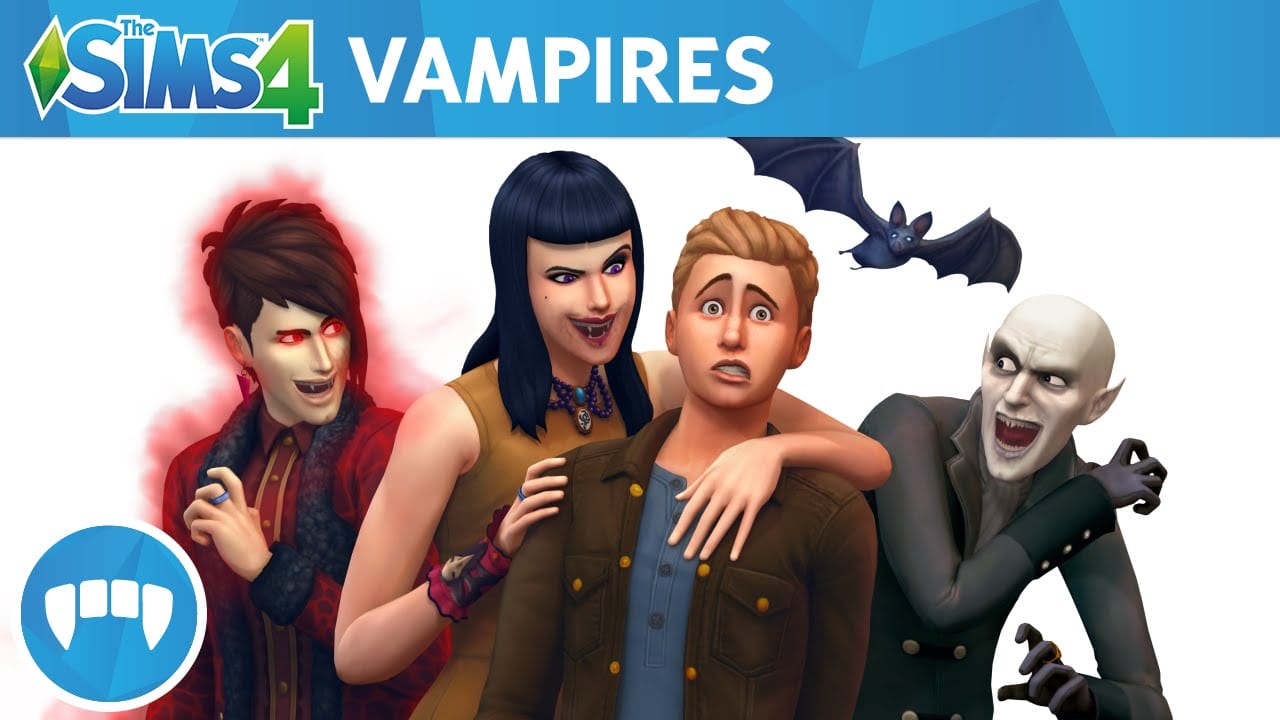 On 27th, it was also revealed that more customizations would be added in Create A Sim, including more hair colors and Asian features. A lot of other traits will be added, including Bookworm, Cheerful, Clumsy, Genius, Glutton, Goofball, Hates Children, Hot-headed, Jealous, Mean, Neat, Perfectionist, Noncommittal, Slob, Ambitious and Gloomy.

All in all, this update was huge, and gamers are particularly happy that their sims will no longer have to drop literally everything they are doing to vacuum.