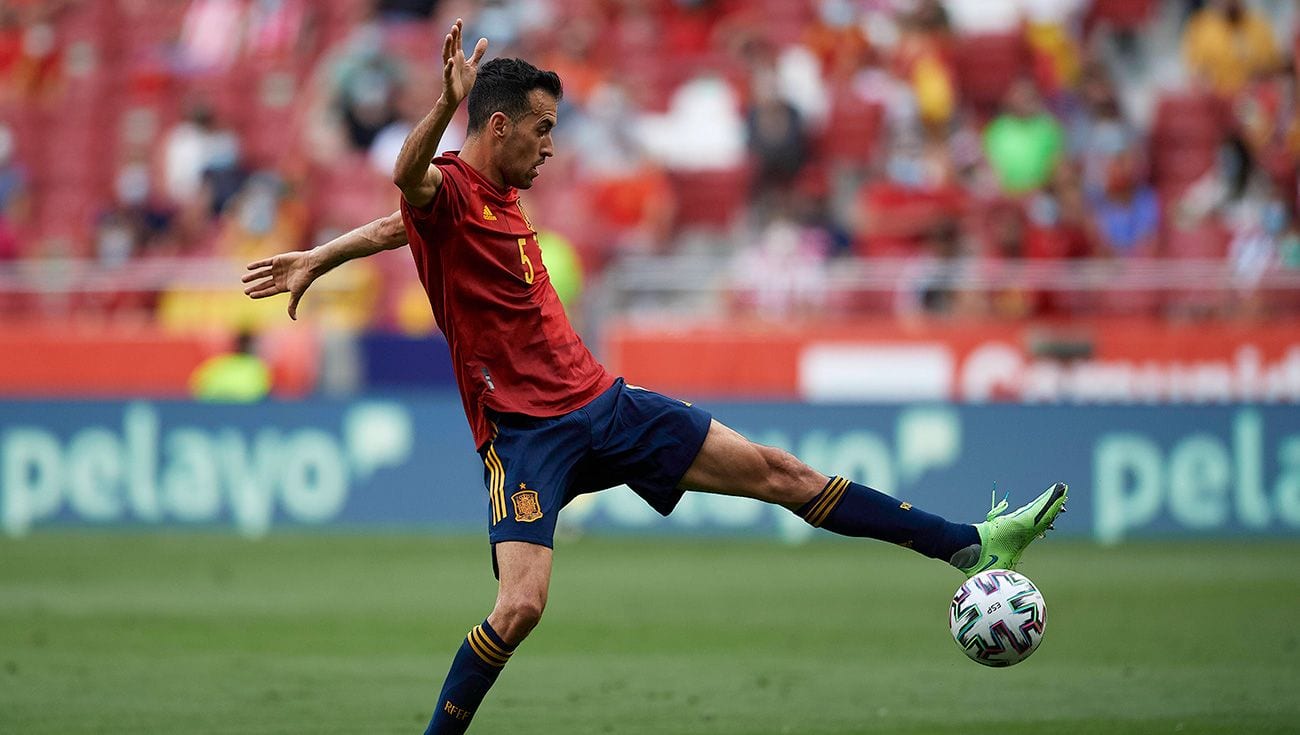 Sergio Busquets Net Worth: How Much Does The Spanish Footballer Earn?

Our article today is about Sergio Busquets Net Worth. The star footballer has been a part of the international football community for almost 13 years now. He has scored several goals that have left a magnanimous impact on the game’s history and are often regarded as ‘legendary moments.’ It is not debatable, though, that football tends to have several of these moments. Let’s find out more about Sergio Busquets Net Worth.

Before we move forward to understand Busquets’ gameplay and do an analysis of his net worth, let’s read a little about the footballer’s humble beginnings in the cutthroat competition of the Spanish football scene. Busquets’ entry into the game was via a local team called CD Badia del Vallès. After this short gig, he played for three other local clubs. Sergio finally joined the youth ranks of FC Barcelona in 2005. In his second season as a part of FC Barcelona’s under-19 team, Busquets scored seven goals in a total of 26 games. After that, two years down the line, Busquets was promoted to FC Barcelona’s B team.

As for the Spanish National Team, Sergio Busquets was named the captain for the first time in October 2020. It wasn’t like this was his permanent position. It was more temporary because Sergio Ramos was benched. Though Busquets missed the first two games of the season in UEFA Euro 2020 after testing positive for COVID-19, he returned for the third one. Busquets was named the man of the match in the 5-0 win over Slovakia. Read on to find out more about the talented football megastar. 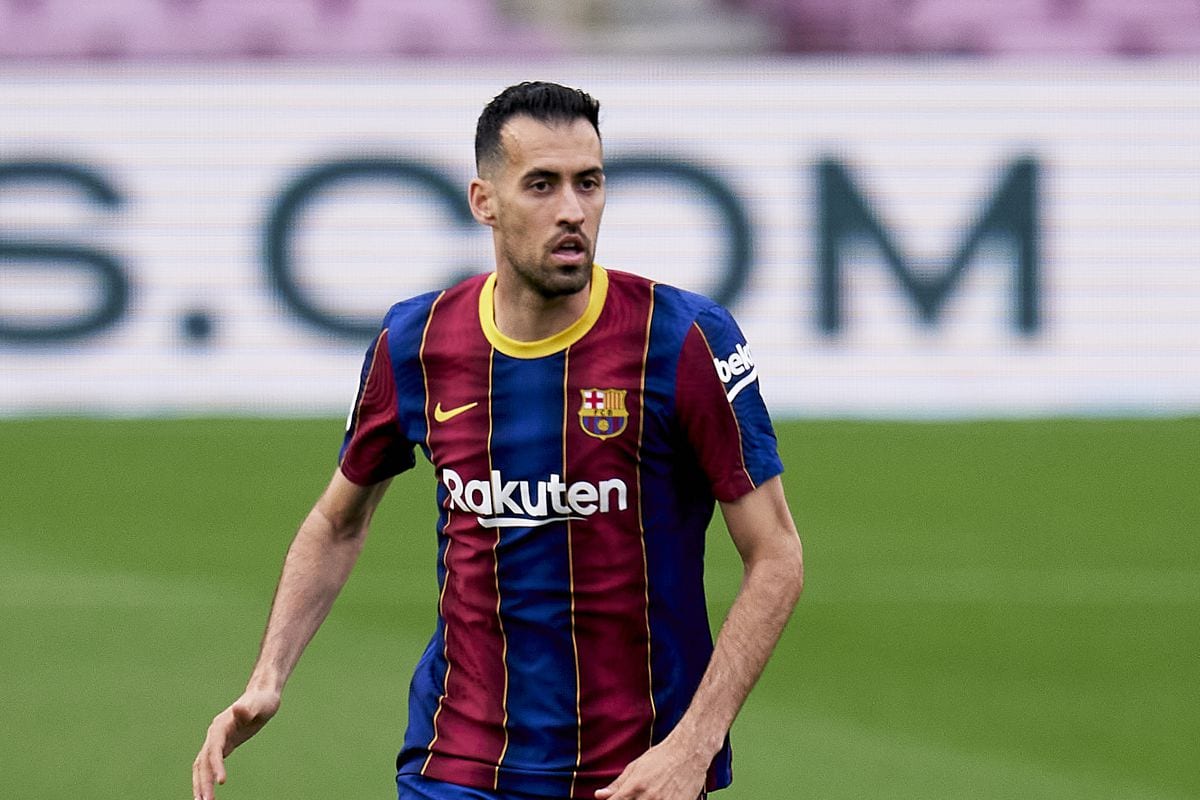 Who Is Sergio Busquets?

Sergio Busquets Burgos is a professional Spanish football player. He is one of the most sought-after players in the world. Busquets for FC Barcelona in La Liga and the Spanish National Team. Sergio was born in Sabadell, Barcelona, on July 16, 1988. His jersey number in FC Barcelona is 5. Busquets Burgos is a one-club man and has played club football for FC Barcelona for the entirety of his professional career. Sergio Busquets’ position in the team is that of a defensive midfielder. In fact, he is often referred to as the best defensive midfielder of all time. Interestingly, Busquets’ gameplay is all about changing the game flow with short yet calm passes.

The way Busquets plays has been a subject of amusement and research for a long time. This is because his pace is slow, yet his understanding of the game is impeccable. Bosque once commented on Sergio’s game. He mentioned how you wouldn’t notice him play if you focus much on the game. However, if you choose to focus on Busquets individually, you can understand the whole game being played.

Coming to his career trajectory, Sergio Busquets started his international career in 2008. His first-ever international match was against Switzerland. Here, Busquets played for the Spanish under-21 team. The talented player’s club debut was also in September 2008. He played his first-ever La Liga match against Racing de Santander. Busquets has been absolutely unstoppable with an inadvertently upward sloping career graph throughout. Read on to learn more about how much the talented player has made as a star footballer for the last 13 years. 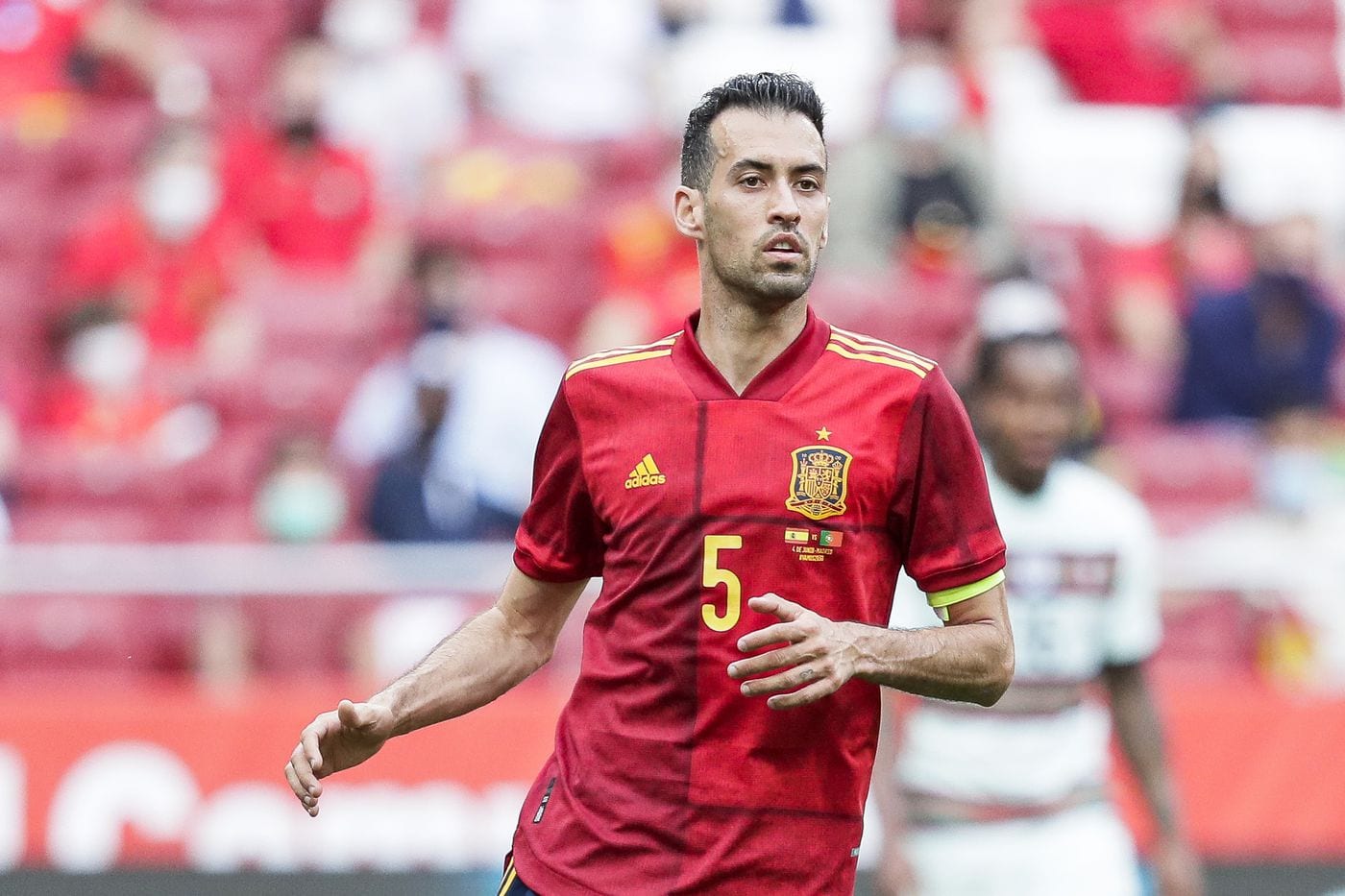 Sergio Busquets Net Worth: How Much Does The Spanish Footballer Earn?

In January earlier this year, Busquets made his 600th appearance for FC Barcelona. The only other people who have played these many games in the club’s history are Xavi Creus, Andres Iniesta, and Lionel Messi. Messi once said on record that when there is trouble for FC Barcelona, Sergio Busquets always comes to the rescue of his team and marches them to victory.

As of July 2021, Sergio Busquets has a net worth of a whopping $45 million. The footballer has amassed this massive fortune in the course of a career spanning over 13 years. Busquets’ first buy-out clause with FC Barcelona in 2008 was for 80 million euros. As a player for FC Barcelona, Busquets earns a salary of $8 million. Sergio Busquets is the fourth-highest earning player in FC Barcelona, earning £258,000 on a weekly basis.

Most of Sergio Busquets’ earnings come from his football career as one doesn’t see him take up endorsements or other such deals too often. The footballer is in a relationship with Elena Galera. Moreover, the couple welcomed their first child in 2016. Stay tuned to this page for further updates!