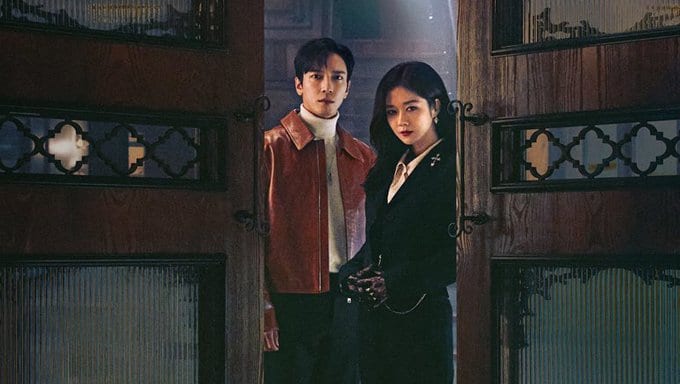 Sell Your Haunted House or Daebak Real Estate which translates to 대박부동 in Korean is a South Korean television fantasy comedy television drama series that premiered on KBS on April 14, 2021. This drama has been gaining an impressive viewership rating because of the plethora of hilarious as well as scary scenes that it contains. Fans are praising Jang Na Ra who plays Hong Jin Ah and Jung Yong Hwa who plays Oh In Beom, for their amazing acting skills.

The drama revolves around Daebak Real Estate, which is a real estate company that frees properties of the ghosts that are residing in it. Hong Ji Ah is the owner of the real estate company, she is a badass who is a real estate agent and also an exorcist. Hong Ji Ah is popular for not charging more than the usual real estate agent fee. She has inherited the ability to exorcise from her mother. Oh In Beom is a con-man who does not believe in the supernatural and loots people’s money by performing fake exorcisms. Hong Ji Ah joins hands with Oh In Beom to unravel the secret of her mother’s death twenty years ago. Episodes 5 and 6 of this drama were released a week ago and are available to watch on Viki and Dramacool. In this article, we will be breaking down for you the preview of episode 7. 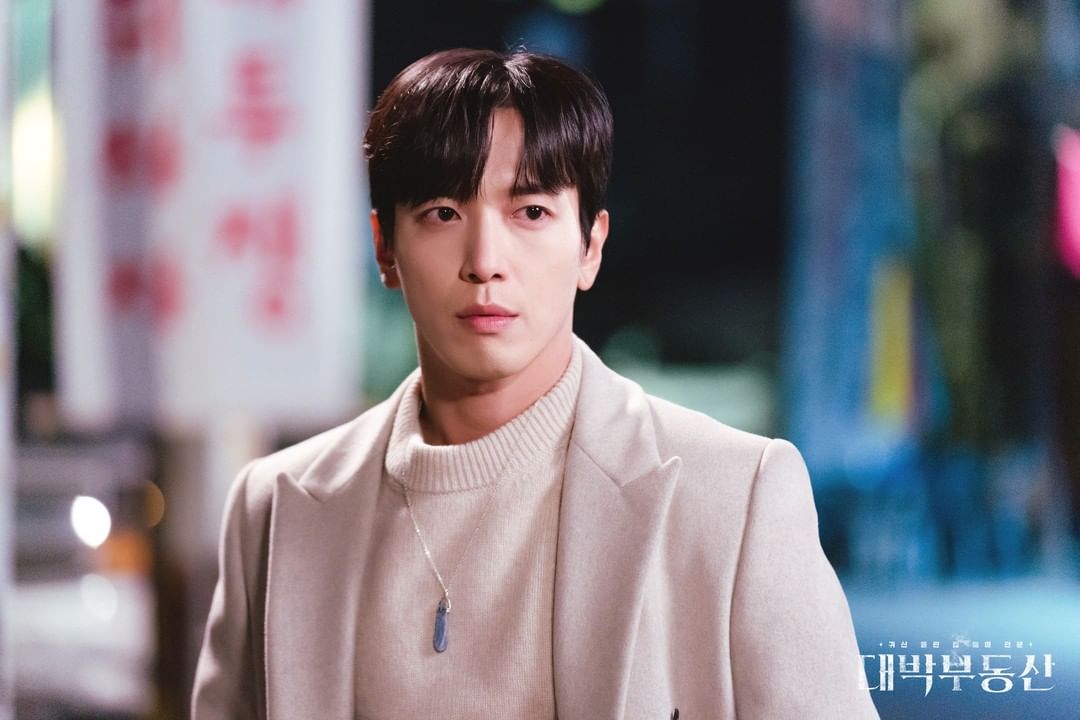 Previously on Sell Your Haunted House

In the previous episode, we saw how Hong Ji Ah was possessed by a water ghost, and Oh In Beom comes to her rescue. This event leads to the two having a cozy conversation near the river about why they chose the profession. When Oh In Beom asks Hong Ji Ah if she ever wanted to do something else, she does not answer. Hong Ji Ah recalls seeing a little boy when she was bewitched, she relays this information to her right hand women and manager of Daebak Real Estate, Joo Hwa Jung and tells her to investigate further. Hong Ji Ah comes to the conclusion that the child she saw must have been the nephew of the man who was her mother’s last client. While investigating, Joo Hwa Jung finds out that the boy Hong Ji Ah saw when she was possessed was actually Oh In Beom and that he is the nephew of Hong Ji Ah’s mother’s last client. The viewers were surprised when Joo Hwa Jung does not pass on this information to Hong Ji Ah and tears up all the relevant document into shreds. She later asks Hong Ji Ah to break the contract with Oh In Beom, but she refuses.

Hong Ji Ah and Oh In Beom get kidnapped by Do Hak Sung. Do Hak Sung tries to threaten Hong Ji Ah by saying that he will hurt Oh In Beom, but Hong Ji Ah being the badass female lead that she is does not relent one bit. This scene comes down to Oh In Beom loosing his necklace and becoming possessed.

The episode ends with Oh In Beom, who is now possessed, heading to kill CEO Do. Ji Ah is tied up and tries desperately to stop this from happening. The viewers were left at a cliffhanger. Will Ji Ah be able to save CEO Do? Will Manager Joo Hwa Jung tell Hong Ji Ah that the little boy from her memory is actually Oh In Beom? What secret is Joo Hwa Jung hiding? Why did she tear all the relevant documents? Will Joo Hwa Jung confront Oh In Beom? 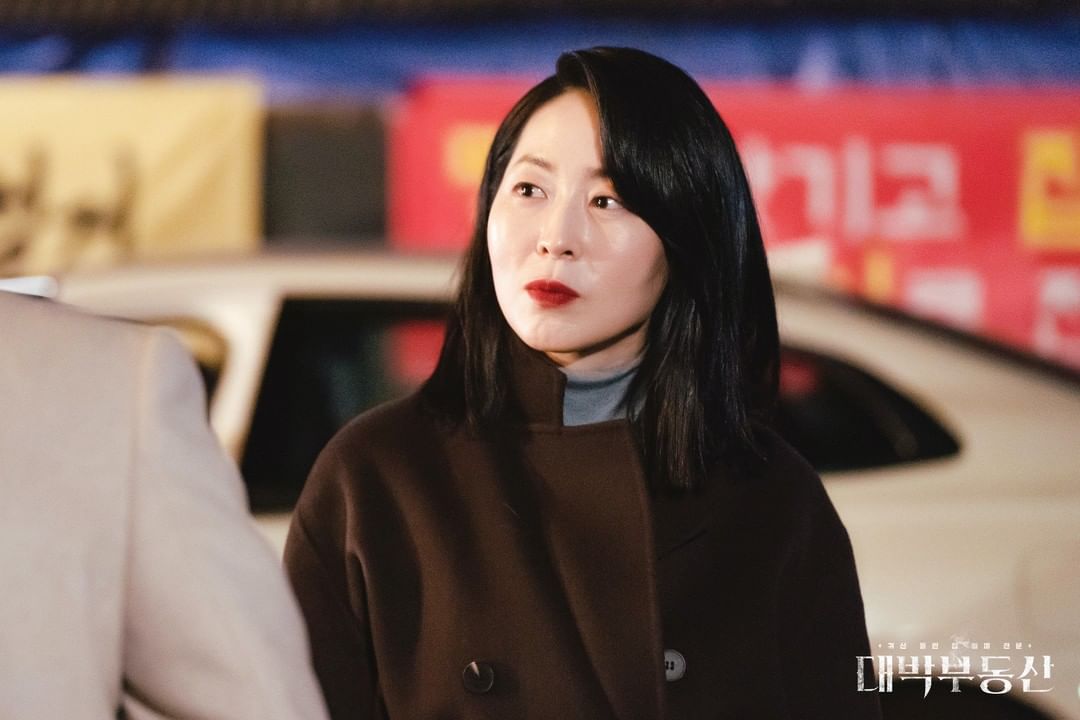 In the new stills released by KBS 2, Hong Ji Ah’s right-hand woman and the manager of Daebak Real Estate Joo Hwa Jung, and Oh In Beom can be seen having a tense conversation. The stills are significant because it was revealed in the last episode that Oh In Beom is Hong Ji Ah’s mother’s last client’s nephew and that Joo Hwa Jung may be hiding a secret. Oh In Beom comes face to face with Joo Hwa Jung in front of the office, he expects her to just carry on with her work but she instead turns to him and gives him her signature cold smile that she uses for clients. Joo Hwa Jung seems anything but cheery and kind while conversing with Oh In Beom in the new stills. This has led the viewers to be curious about the topic of this tense conversation is. Well, all these questions will hopefully be answered in Sell Your Haunted House Episode 7, which will be releasing on May 7, 2021 at 21:30 KST. The episode will be available along with the English subtitles for international viewers on Viki.