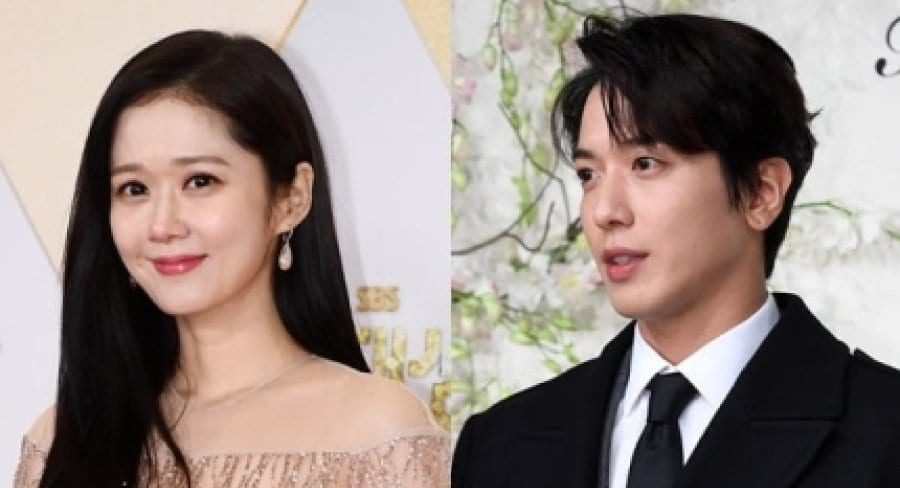 The main cast of Sell Your Haunted House

Sell Your Haunted House Episode 5 is about to release next. The story about a woman and her exorcism abilities, which she inherited from her mother. The story is about ghosts, about making a living by selling the ghost house and all the other supernatural phenomenon. The recently released drama, Sell Your Haunted House is an ongoing South Korean drama. That aired on the original network KBS2. The drama will have a total of 20 episodes, with each episode having a duration of 1hr 10min approximately. The drama is also popularly known by many names, such as real estate exorcism, great real estate, and the chronicle of haunted real estate. Sell Your Haunted House is a drama starring the famous actress Jang Na Ra and Jung Yong Hwa as the main male lead.

The drama currently airs on the original network KBS2 on a 21:30 time slot every Wednesday and Thursday. The thriller mystery horror drama was in pre-production in just from the mid of 2020. The shooting, casting, and production of the drama started at a much fast pace. And finally, we got to see the drama on our screens this April. Actors Jang Na Ra and Jung Yong Hwa signed for the drama in late 2020. And as promised, we got to watch the drama in the first half of 2021 itself. Jang Na Ra plays the role of an exorcist real estate agent. At the same time, Jung Yong Hwa plays the role of a scammer. They both ultimately decide to work together to unveil a secret that has been hidden for a long.

Sell Your Haunted House is currently an ongoing South Korean drama. Featuring Jang Na Ra and Jung Yong Hwa in lead roles. The first look of the drama was released on 12th April 2021. The trailer clearly shows us a glimpse of what to expect from the drama overall. The fast and unique character of actress Jang Na Ra is clearly captivating. The use of exorcism and the role of the actors seems interesting. Jang Na Ra is an exorcism relator and has some special abilities. On the other hand, we have our main lead actor Jung Yong Hwa who doesn’t even wanna believe in the concept of ghosts. 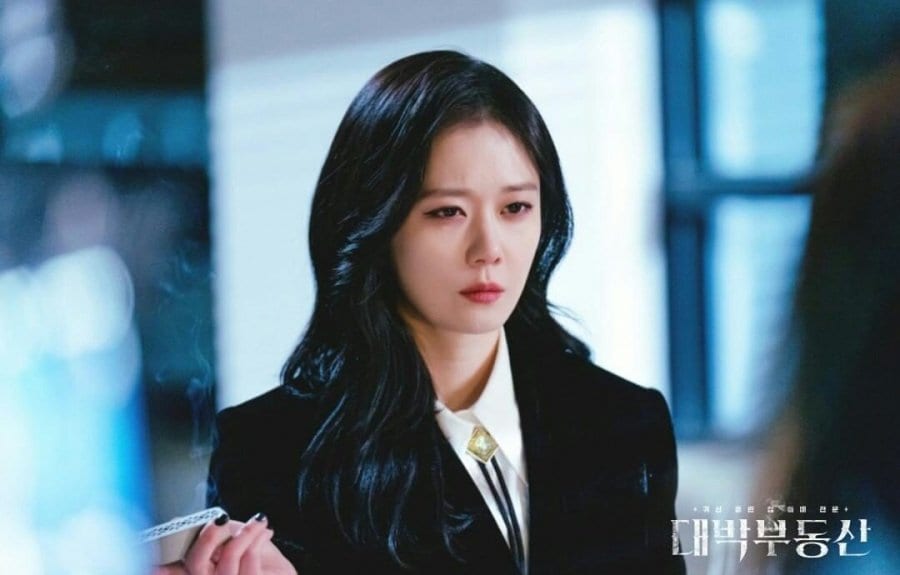 A Still from Sell Your Haunted House

What we can expect as an audience can be clearly seen in the trailer. The fantasy drama is really exciting to watch. Whether there will be a romance between the two or how will the two lead actors come close will be all revealed in the drama overall? The role of Jang Na Ra is selling haunted houses by defeating the ghosts, as is clearly evident in the trailer. Jang Na Ra is smart and quick with her special abilities; her role is not only fun to watch but is really unique. The comic element is added by the actor Jung Yong Hwa makes the overall story more interesting and fun to watch. What happens next? How will the two fight? The ghost will all be revealed in the drama. 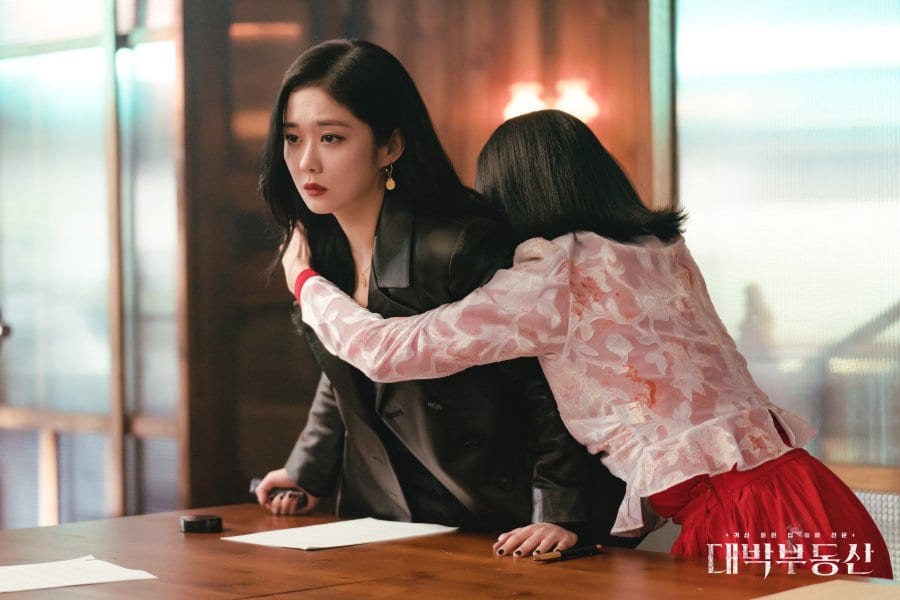 A Still from the ongoing K-Drama Sell Your Haunted House

Until now, the drama has aired just 4 episodes. The drama has a total of 16 episodes, with the duration of each episode to be approx 1hr 10min. Sell Your Haunted House Episode 5 will release on 28th April 2021 at 21:30 KST. The drama will go off the air on 3rd June 2021 and airs every Wednesday and Thursday on the original network KBS2. The drama is about exorcism and selling haunted houses. Hong Ji Ah is the main lead character and seems just perfect. Not only has she inherited the exorcism abilities from her mother, but she also is good at looks and everything possible.

She lacks in controlling her temper and is short-tempered. Meanwhile, Oh In Beom has specialized in exorcism fraud. The two characters get to know each other and soon start working together. What are their missions? What happens next will all be disclosed in the next episodes.

Where to watch Sell Your Haunted House

Sell Your Haunted House can be watched on the original network KBS2 on the scheduled time slot. Apart from that, the drama also airs on many online streaming sites like Kocowa and Viki, along with subtitles. The genre of the drama includes thriller, mystery, horror, comedy, romance, and fantasy. Aby new update on the drama will be given here on priority. Till then, keep watching and loving your shows.