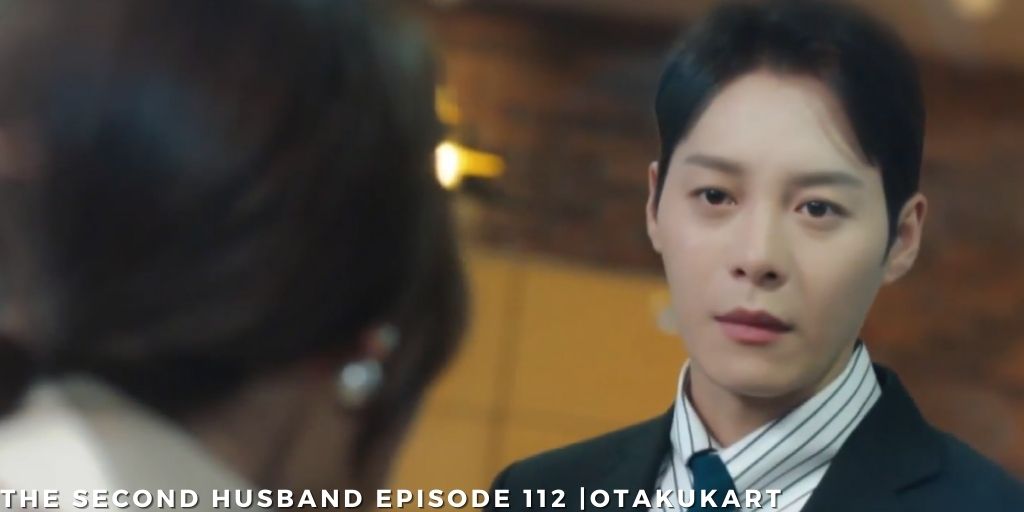 Fans are more than excited to watch Episode 112 of The Second Husband. Finally, Sang Hyuk and Jae Kyung have been caught red-handed! Just as fans had hoped for, Seon Hwa, Geum Deok, Seo Jun, and Jae Min were successful in rescuing Mr.Baek. Of course, Jae Kyung was incredibly mad that Mr.Baek had managed to escape and that he would be handing over the evidence that she and Sang Hyuk had murdered Seon Hwa’s grandmother. But in reality, Jae Min and Seon Hwa were not able to find the evidence as quickly as possible because Mr.Bark had been in a grave situation. However, it looked like Hae Ran had something planned to.

She had bought off the building in which Sang Hyuk’s mother Mal Ja had opened her restaurant. San Hyuk pleaded with Seon Hwa to pressure Jae Min to tell his mother, Hae Ran, to let Mal Ja keep working in the building. Seon Hwa saw the opportunity and told Sang Hyuk that she wouldn’t be able to do so unless he sent her the video that was kept safely. Sang Hyuk did send the video, but he edited the video as if Jae Kyung was the only one at the scene. Basically, Sang Hyuk was betraying Jae Kyung to save himself. If you do not find Sang Hyuk’s name under the word selfish, you better buy a new dictionary. Don’t miss out on more of Sang Hyuk’s cunning plans, and check out the release date, streaming details, and predictions for Episode 112 of The Second Husband!

There is no doubt that fans have been ecstatically waiting for Episode 112 of The Second Husband! Even though Sang Hyuk thought that he would not get into trouble after throwing Jae Kyung into the fire, Seon Hwa and Jae Min proved that he was totally wrong to believe in that. After Mr.Baek regained consciousness, he told Jae Min that he had saved a backup file on his mother’s cloud account. Jae Min had already sent the whole video, this time unedited, to Seon Hwa and even told Seon Hwa that Jin Ah was already uploading the video on all social media platforms. Soon enough, the whole video started trending throughout the whole country, so there was no way that Jae Kyung and Sang Hyuk could mingle out from this situation.

From the video, it is highly clear that Sang Hyuk and Jae Kyung had finished off Seon Hwa’s grandmother. The audience of The Second Husband has already been having fun by watching Jae Kyun being jailed. In the preview, when she was shouting in the jail when of her cellmates pulled her by the hair and told her to shut up. Still, are we the only ones with the eery feeling that Jae Kyung might still be able to escape in the end? Or, after she gets out of jail, will she and Sang Hyuk come to murder Seon Hwa, Hae Ran, Jae Min, and everyone who had even helped in their imprisonment? And if Jae Kyung and Sang Hyuk will be imprisoned, will Seon Hwa finally clear her name and take Sae Byeok under her? Don’t forget to tune in to see what happens next!

The Second Husband Episode 112 will release on January 24, this Monday. This kdrama, Second Husband, airs new episodes Mon-Fri at 7:15 PM KST. Fans are more than happy because MBC has confirmed that the drama will be extended for another 30 episodes. What do you think might happen in those episodes?

Where To Watch The Second Husband Episode 112? 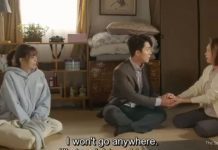