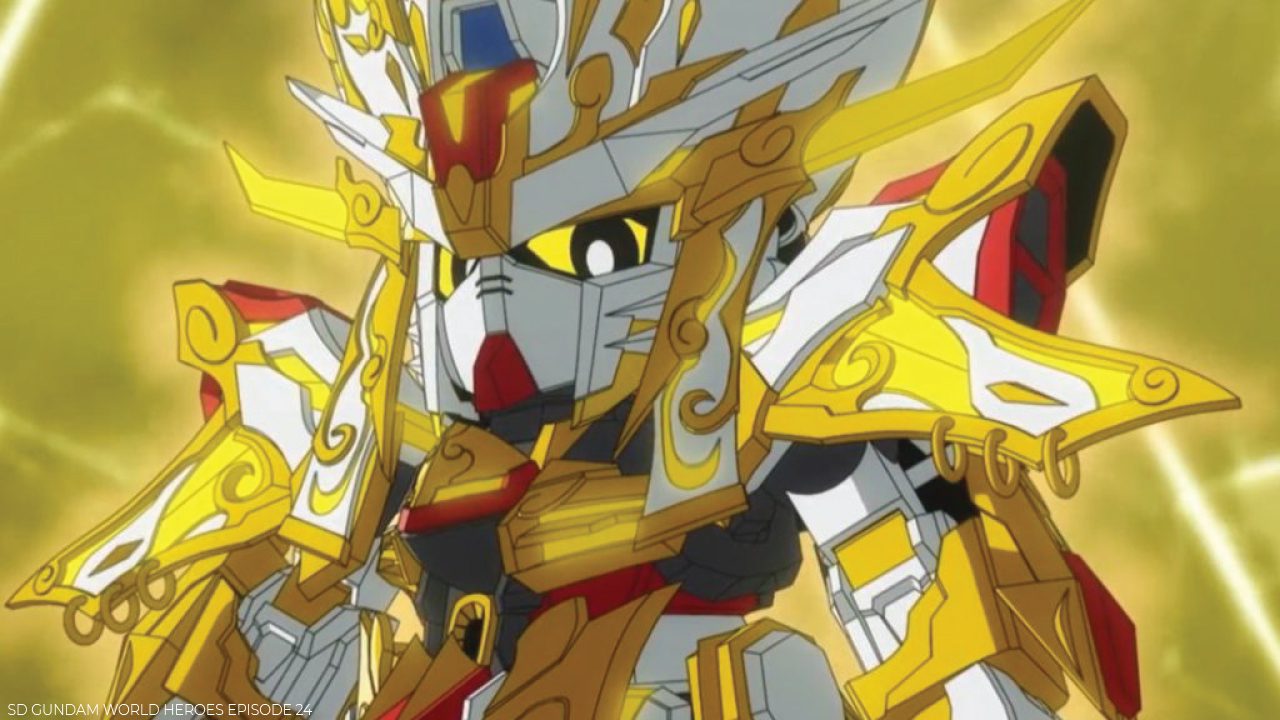 Sanzang thanks Zhuge Liang for noticing his message, and Liu Bei realizes that this is what Zhuge told him about. Qiongji comments that it is not bad that Sanzang has escaped. But it is too late since they won’t be able to stop him. Liu Bei wonders why Sanzang looks like Qiongji. Sanzang replies that he and Qiongji come from the same planet. Liu Bei asks if they are friends, and Sanzang replies that they are not. He reminds him that they have done as he said and gather the five Haros. But the men they have been fighting id Qiongji.

Zhuge asks Sanzang to explain to them to learn the truth. Sanzang replies that the barriers can’t hold that long, but he will make it short. In the past, Qiongji and Sanzang served the same King, but divination showed the sign. They both got chosen to be the heir to the throne. The higher-ups told the two that they must do what they are ordered before seeing another sign in the stars. Qiongji and Sanzang agree, and the King tells Sanzang that the stars have chosen him. The episode title is ”The Truth of Wukong.”

The guards handed over the King’s weapon to Sanzang, who told them it was an honor to receive it. The King told Qiongji to try his best to support Sanzang. Qionji agrees, and later the war that took ages to end begins. Many planets got destroyed after the King passed away. Sanzang became the King and tried to fix everything by stoping the great war. Their worlds decided to use humanoid to protect their people. They create Wukong as the humanoid to protect everyone. Liu Bei is surprised to hear that, and Zhuge adds that he expected that. 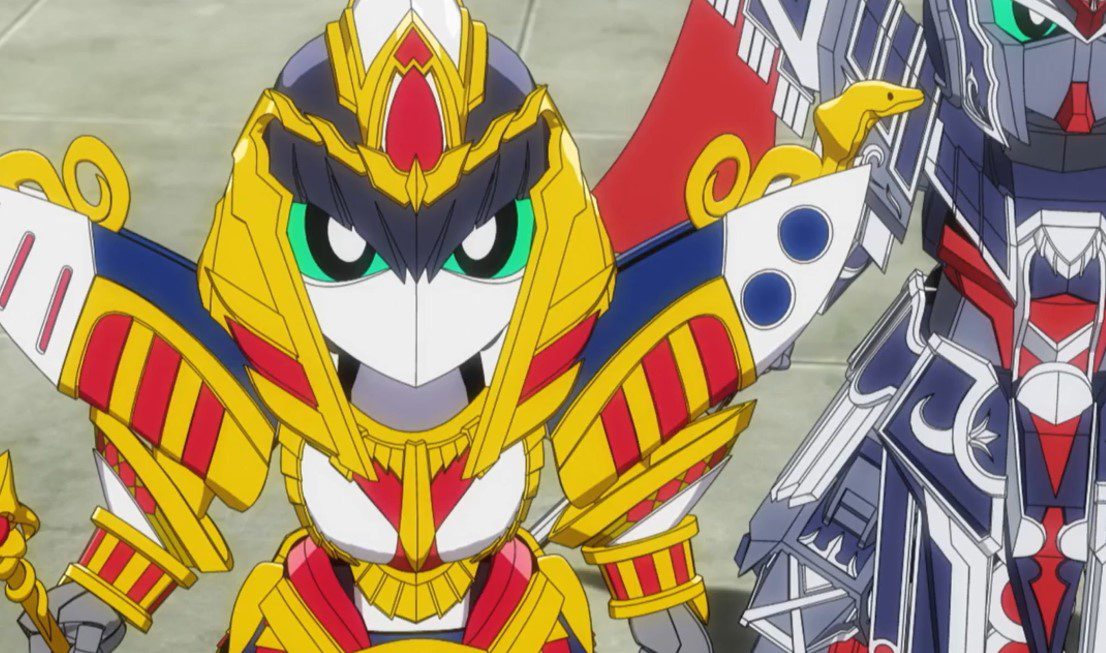 Qiongji didn’t like that idea since he wanted everyone to fight and wonders if the humanoid couldn’t fight. He wanted them to attack and stop defending since they can’t have peace without crushing their enemies, and they have to destroy them. Sanzang wanted the opposite from Qiongji. Qiongji asks Sanzang why the divination chooses him to be the King since he can be better. He adds that he would have built a hyper offensive humanoid and destroyed everyone against him if he were a king.

Qiongji turns Wukong into a hyper offensive humanoid to serve his purpose. Sanzang reveals that except for Wukong, there are other two hyper offensive humanoids named Sha Wujing and Zhu Baije. But those two have become with Wukong. Sanzang wanted three of them to work together to protect people. He traveled with them, teaching them to have hearts and how they coexist with other people. They become the hero saving the world, but Qionjing turns everything upside down. Back to the battle, Sanzang tries to bring some sense to Qiongji by beating him. 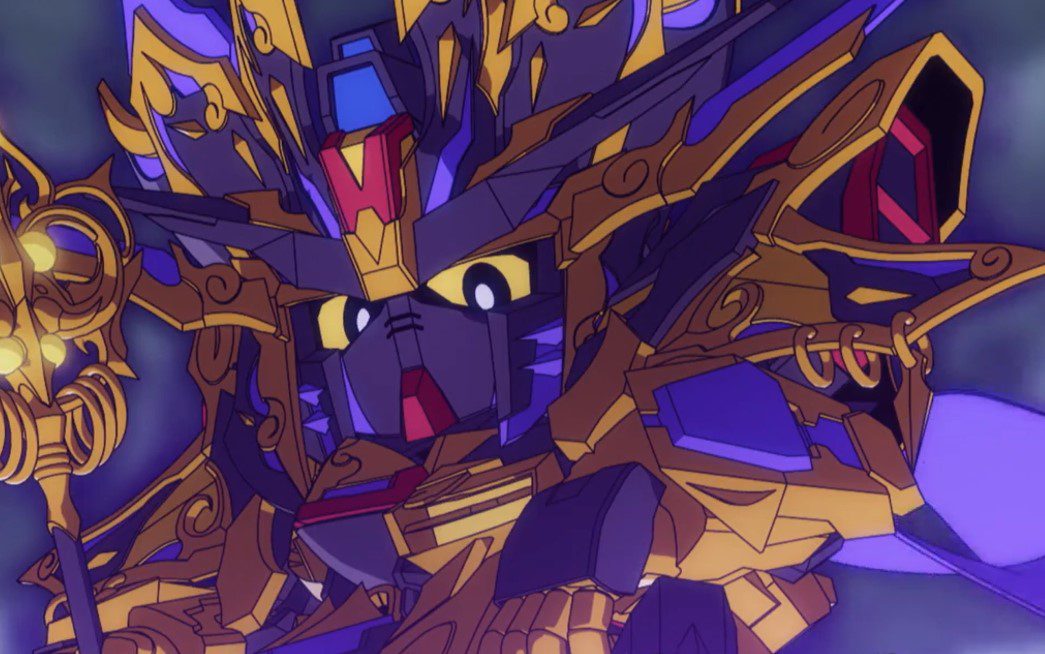 Where To Watch SD Gundam: World-Heroes-Episode 24

You can watch SD Gundam: World-Heroes Episode 24 online on Crunchyroll and Funimation. Don’t miss the final battle between Sanzang and Qiongji on the next episode. SD Gundam World Heroes has new updates on its official platforms, and the series of this anime has English subtitles.