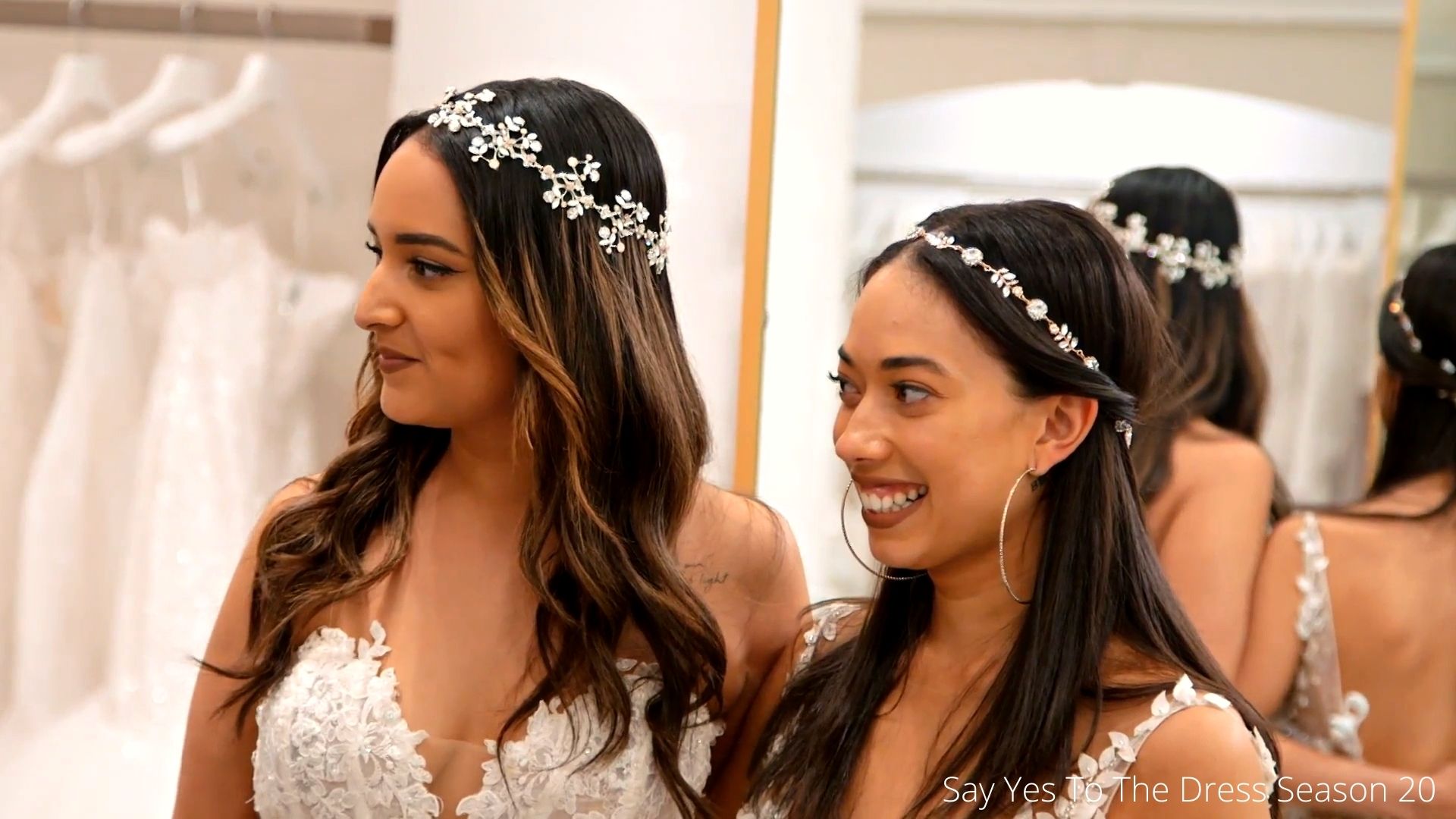 Say Yes To The Dress is a popular show created in the United States. It revolves around a bridal wear store “Kleinfeld Bridal” situated in Manhattan. Everything that happens in the store has been taken under consideration. The American television reality show has gathered immense popularity in recent years. As a result, the show is still going on and entertaining viewers across the world. With a total of 20 seasons as of now, Say Yes To The Dress has released 333 episodes.

Each of these episodes has been filled with lots of emotions. From nostalgia to the enthusiasm of starting a new journey. All these feelings make the series even more exciting. Roger Craig Smith narrates the events going on at Kleinfeld Bridal. Grace Inge is the executive producer of the show. Likewise, Say Yes To The Dress has been released under Half Yard Productions. Since October 12, 2007, Say Yes To The Dress has made us desperate for a brand new episode. Hence, one can assess the desperation of the fans for Say Yes To The Dress Season 20 Episode 12 release date. 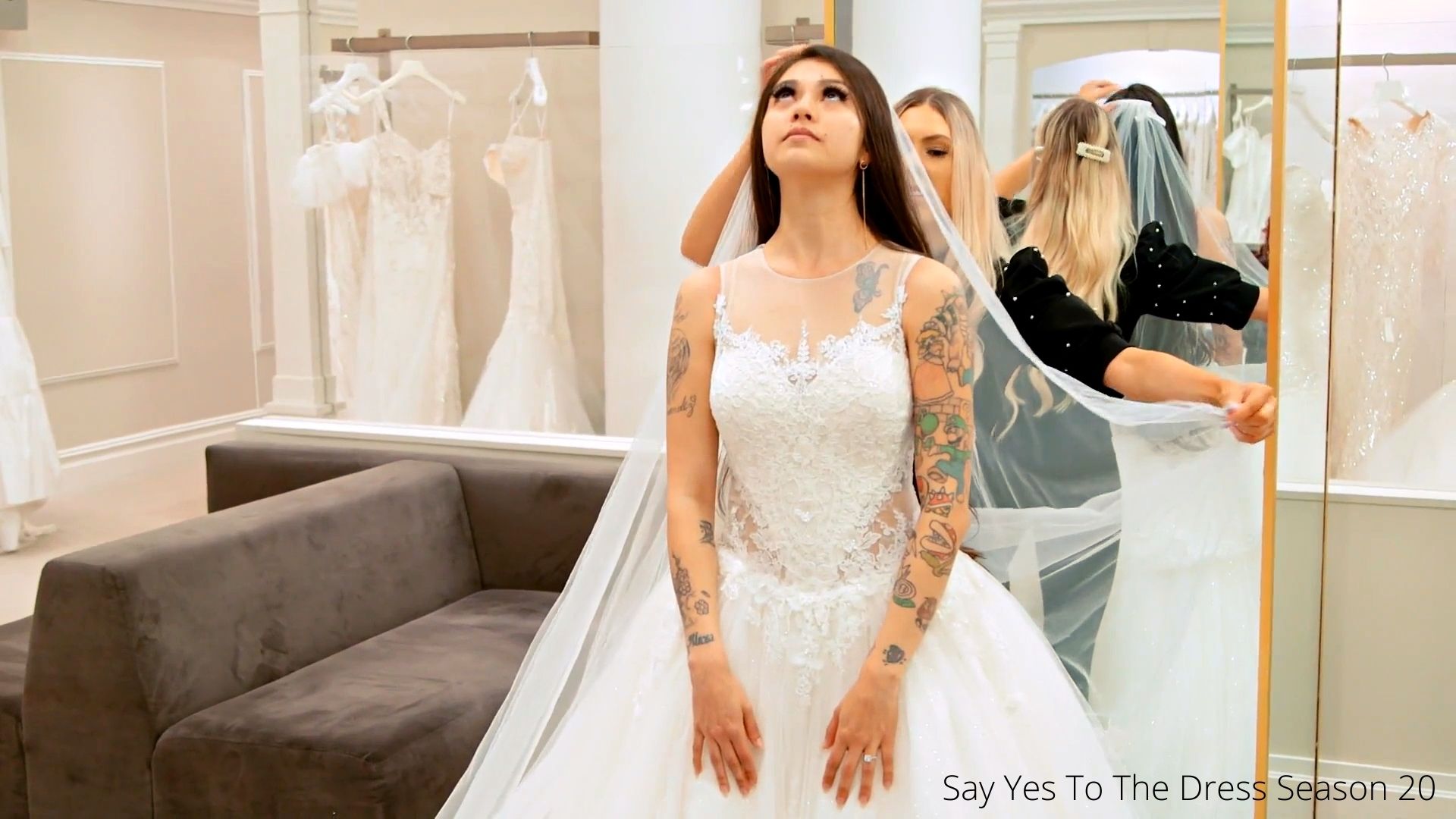 Say Yes To The Dress Season 20 Episode 11 was released on 25th September 2021. It was titled “A Season of Surprises”. Indeed this season was filled with twists and turns that made it surprisingly interesting. The episode started with Randy’s unexpected behavior. Well, he was brutally honest and tough about one bride’s outfit. She was none other than his production assistant. Through video call, Randy chose the best outfit for Daniela and she said yes to the dress.

There was a special bride shown in this episode named Sheila. She had a car accident at a young age with cost her eyes. However, the way she picked her dress and the texture, she felt beautiful in her dream outfit. Finally, she said yes to the dress. The next one was Chloe, a transgender who was the first time trying her dream outfit. It was a moment for her to cherish. Amidst the tears of joy, Chloe said yes to the dress. Another interesting feature in the episode was a bride from a polyamorous relationship. 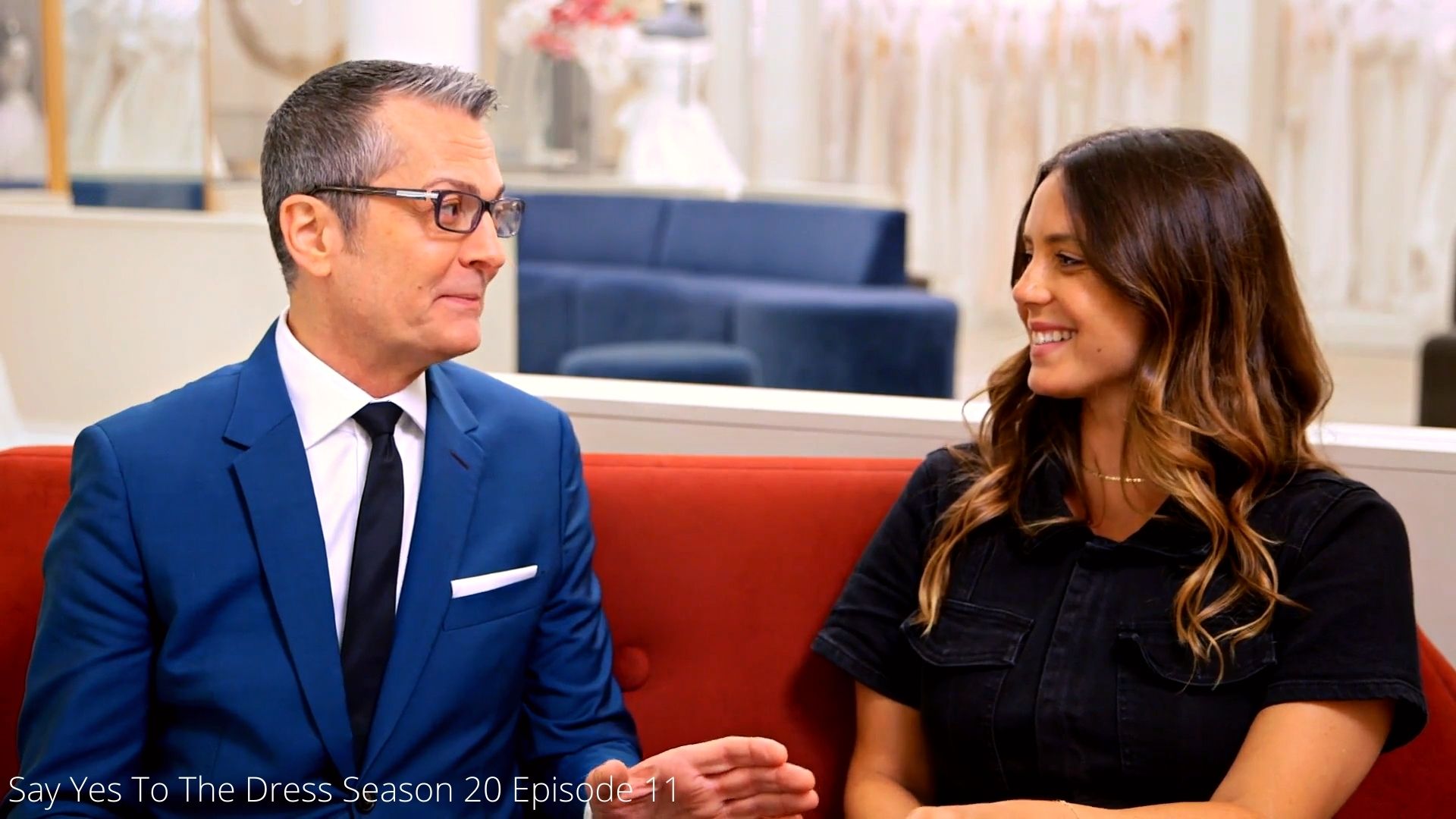 No wonder episode 11 of Say Yes To The Dress Season 2 was filled with exciting stories and emotions. A bride who was forced to chose her dress virtually due to the Covid-19 pandemic finally got the chance of trying it just six weeks before her D-day. The next bride Amanda was so confused between her dream ball gowns and some simple ones. It took a lot of trials for her to finally opt for her dream outfit.

Say Yes To The Dress Season 20 Episode 12 Release Date: What To Expect and Where To Watch?

Say Yes To The Dress Season 20 Episode 12 is not yet announced. Likewise, keeping the past seasons in consideration, Episode 11 can be called the last episode of Say Yes To The Dress Season 20. Fans were given a lot of things to ponder over in the last episode. Moreover, Randy Fenoli’s comeback in this season was the most prominent feature. It brought a storm to the internet. People were desperate to watch his new projects and how he deals with the brides. 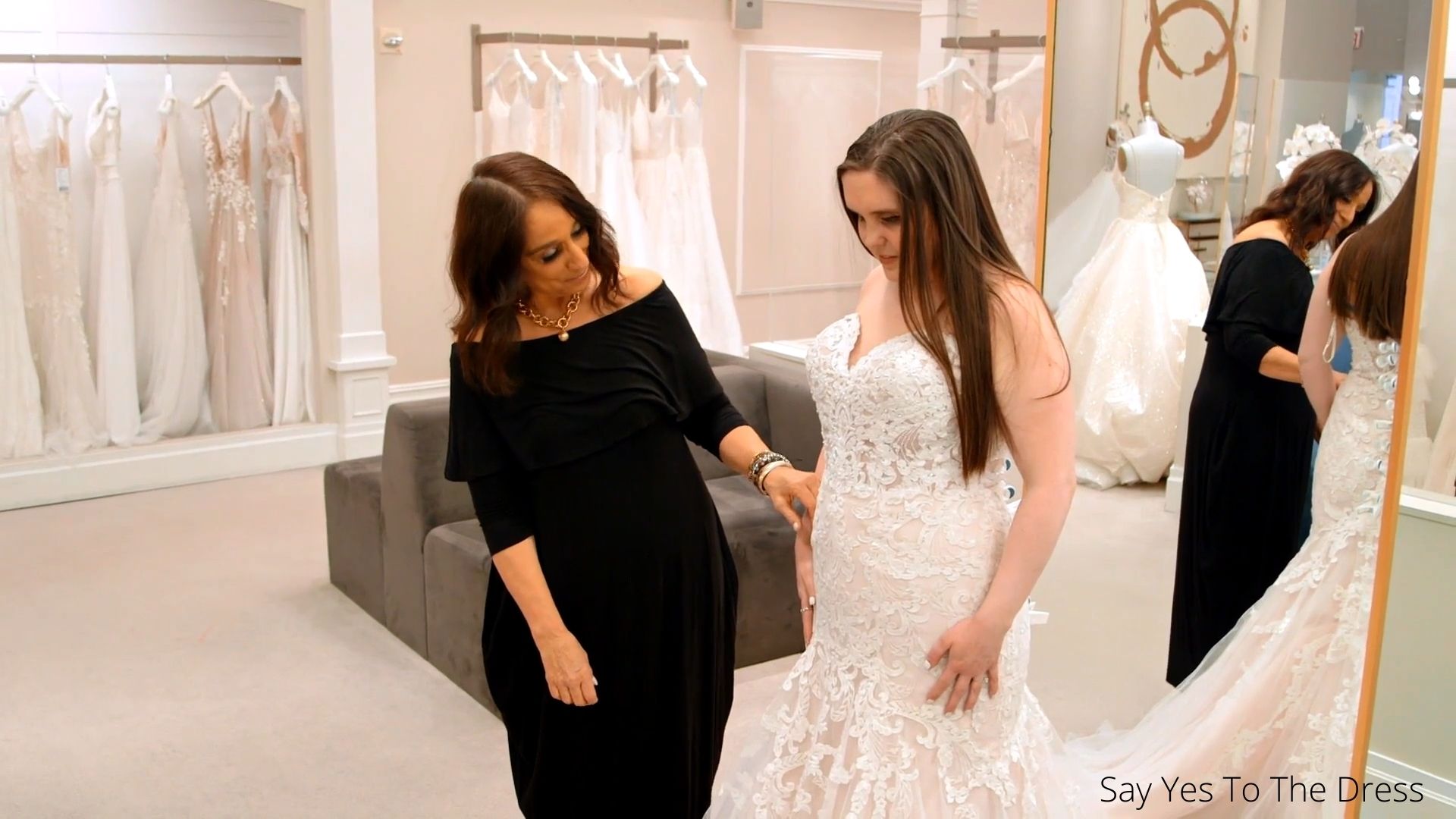 However, it was only for two episodes. Seems like the viewers have to wait for the next season to once again watch Randy and his dealings with the beautiful brides. One can watch Say Yes To The Dress Season 20 on TLC. It is available for all cable TV network users. People can watch the show at 8 pm ET. On the other hand, viewers can stream the show on Amazon Prime Video. Hurry up and binge-watch the series for experiencing one of the best moments of the lives of the brides. Moreover, to feel every emotion on this Earth in one place. For further information, stay tuned to OtakuKart!