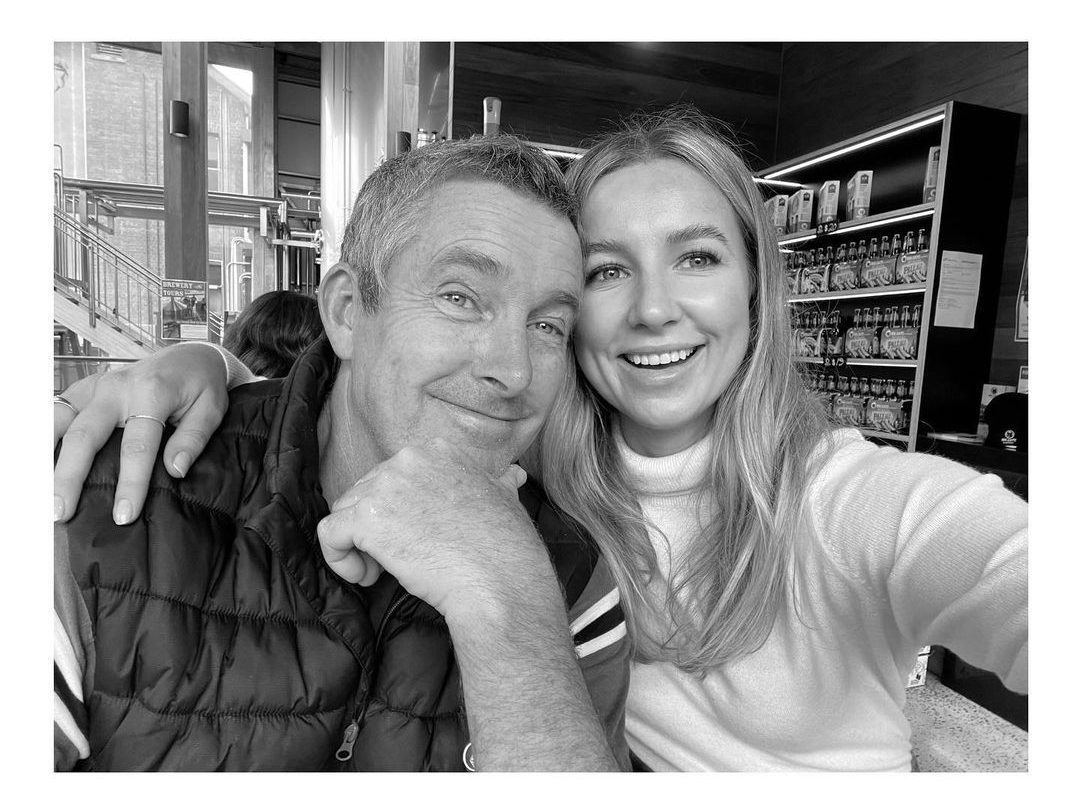 I am sure, just like me, you all are super excited to know about Sam Mac’s girlfriend. The Australian TV host and his girlfriend are the new sensations. The duo recently purchased their first home together in Sydney. They were spotted celebrating this milestone with close friends and family. In a series of photos shared on their social media handles, Sam Mac’s girlfriend held her hand around Mac’s neck from behind and had a bottle of Champagne in the other hand. At the same time, Mac was seen holding the key to his new home. Mac, who’s a TV toastmaster lately, began dating an Australian author.

Earlier this year, the duo announced their relation to fans. On Instagram this year, the pair dazzled the fans and confirmed that they were dating each other. According to the sources, the pair have decided to go a long way together. As recently, they were seen investing property mutually. Not only that, they have been together for a long time. His girlfriend, who used to stay in Melbourne, decided to move with Sam. The duo met on social media. All the credit of which goes to their common friend. The two make a great couple together and are very adorable. 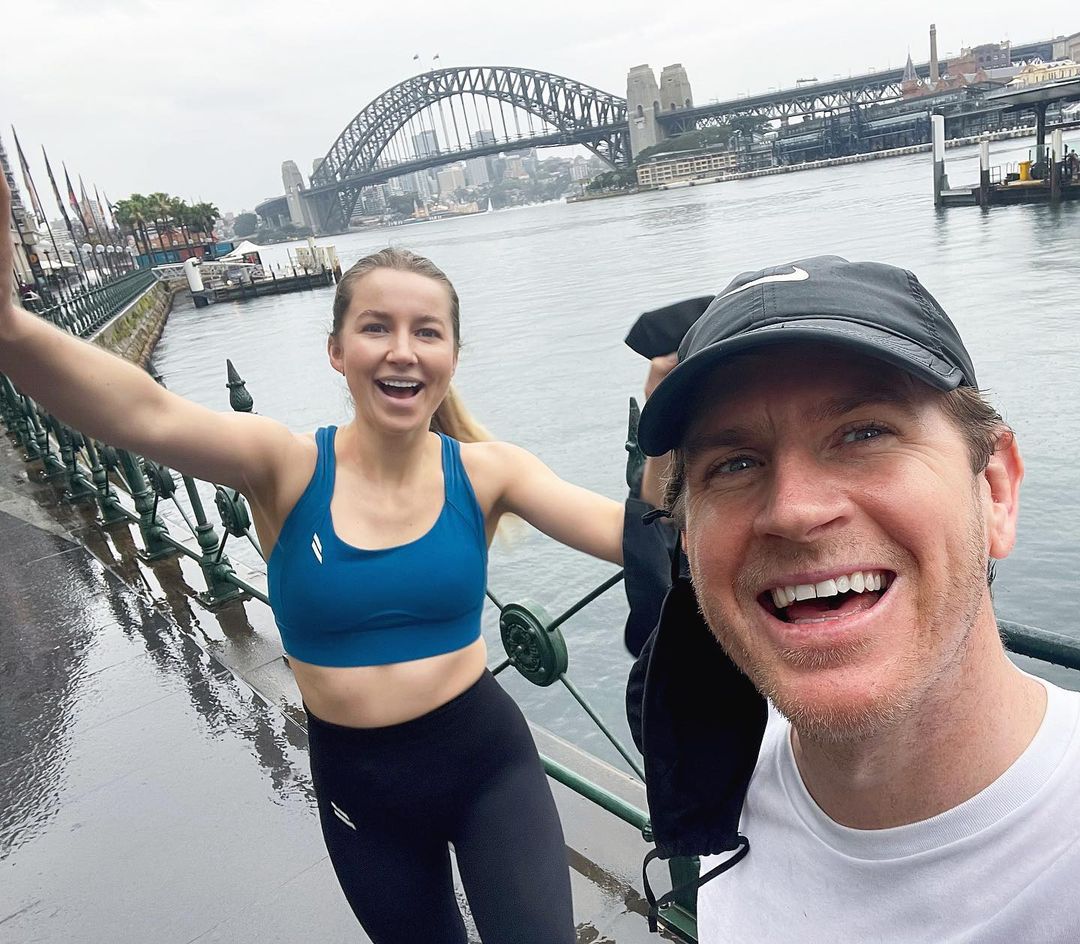 Sam Mac’s girlfriend is Rebecca, who is an Australian author who moved into a new apartment with her date. Rebecca, who was born in the 1970s, used to stay in Melbourne until now. Recently she invested in a property along with the love of her life. She authored the book Young Adult Fiction. Rebecca used to work as a waitress when she was in her twenties. She also worked as a teacher in Indonesia and Japan. She used to teach English to the kids. Rebecca is the daughter of Celia James and Philp James. She also worked as a kitchen designer when she was in the ’30s.

She is highly educated, and recently, as per the sources, she enrolled her name in several universities. Rebecca and Sam came across each other through a common friend on Instagram. From their starts their great love story. They used to chat constantly and, in time, exchanged contacts. Initially, they were in a long-distance relationship. They couldn’t meet for long six months due to the lockdown and restrictions. Those six months were the most difficult months of their life as they couldn’t meet. But all thanks to technology which kept them connected.

As soon as the restrictions were put to ease, they made it to their first dinner date finally. In spite of knowing each other for long six months, the duo was very conscious about expressing their feelings. They feared things going wrong and their friendship falling apart. But soon, they realized their feelings for each other. Since they lived in different cities, it was not possible to meet every day. Hence Rebecca stayed three days a week in Sydney. Sam too followed the same pattern, and he was shooting in Melbourne for his show. 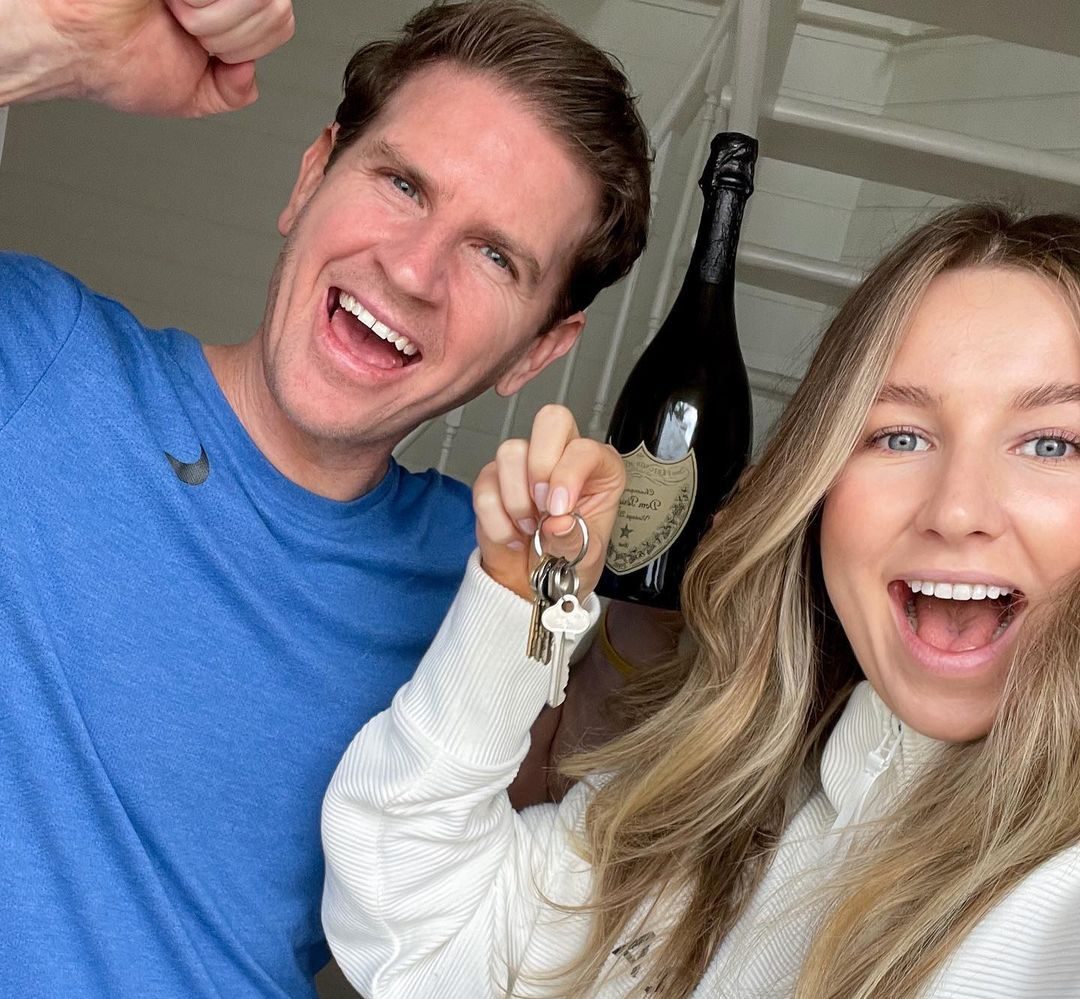 For his work as a host, he was nominated for the Gold Logie 2019. Other than the TV shows, Sam also hosts radio shows for the  SAFM, Fresh 92.7. One of his colleagues Richard Marsland who committed suicide in December 2008. Mac was seen at his funeral. At that point, he realized the urgent need to spread awareness about depression. Mac even released a children’s song, ‘Half Man, Half Cat’ in 2019. Rebecca is Sam’s current girlfriend. The pair currently resides in their new apartment. They are quite open about their relation frequently posts pictures of each other frequently. We can soon expect a marriage or engagement announcement from the pair.