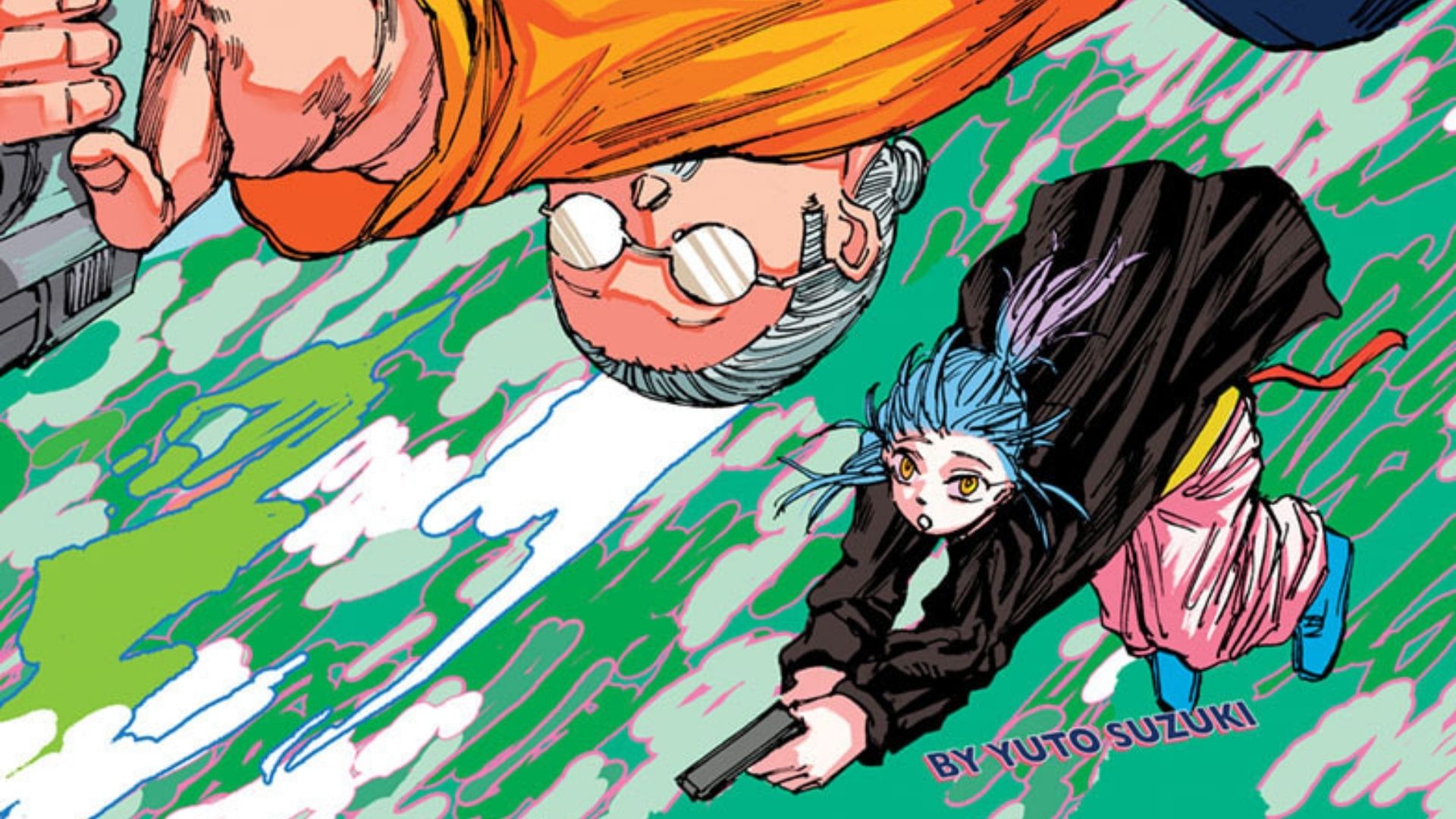 Sakamoto Days’ story progresses in the last chapter and ends with a twist. Everyone knew that Slur had intentions to recruit new members for his evil organization but to think it was Mafuya and Nao out of nowhere has made the fans go crazy. So, what will happen in chapter 73 of Sakamoto Days? The story will progress however, I have a few gag theories about Nao and Mafuya joining the bad guys. In this post, we will discuss about the events that may take place in the next chapter of Sakamoto Days which is Chapter 73.

Furthermore, we will also talk about the release date of the new chapter as well. If you are also wondering where you can read the new chapter once it is released then don’t worry. We will provide you with that information as well. We at Otakukart are always speculating the events of new chapters of several mangas and have theories that might intrigue you. Make sure to take a look around our website and you might something that will pique your interest. So, without further ado, let’s talk about Sakamoto Days.

The fight with Gaku ended plus the JCC Examinations. Our main characters passed the exam and now are off to medical tests. Meanwhile, Nao did not believe that it was Sakamoto himself competing in the exam and after seeing his fat form she is speechless and reconsidering her choice to be his fan. Shinaya is finally out of Gaku’s control and tells them that he was hired to participate in the exam so he could make some money. Whereas, Gaku scouts Nao and Mafuya for their new villain organization. On their way back to the medical test on the helicopter they are Carolina Reaper who is going to take them to Slur. 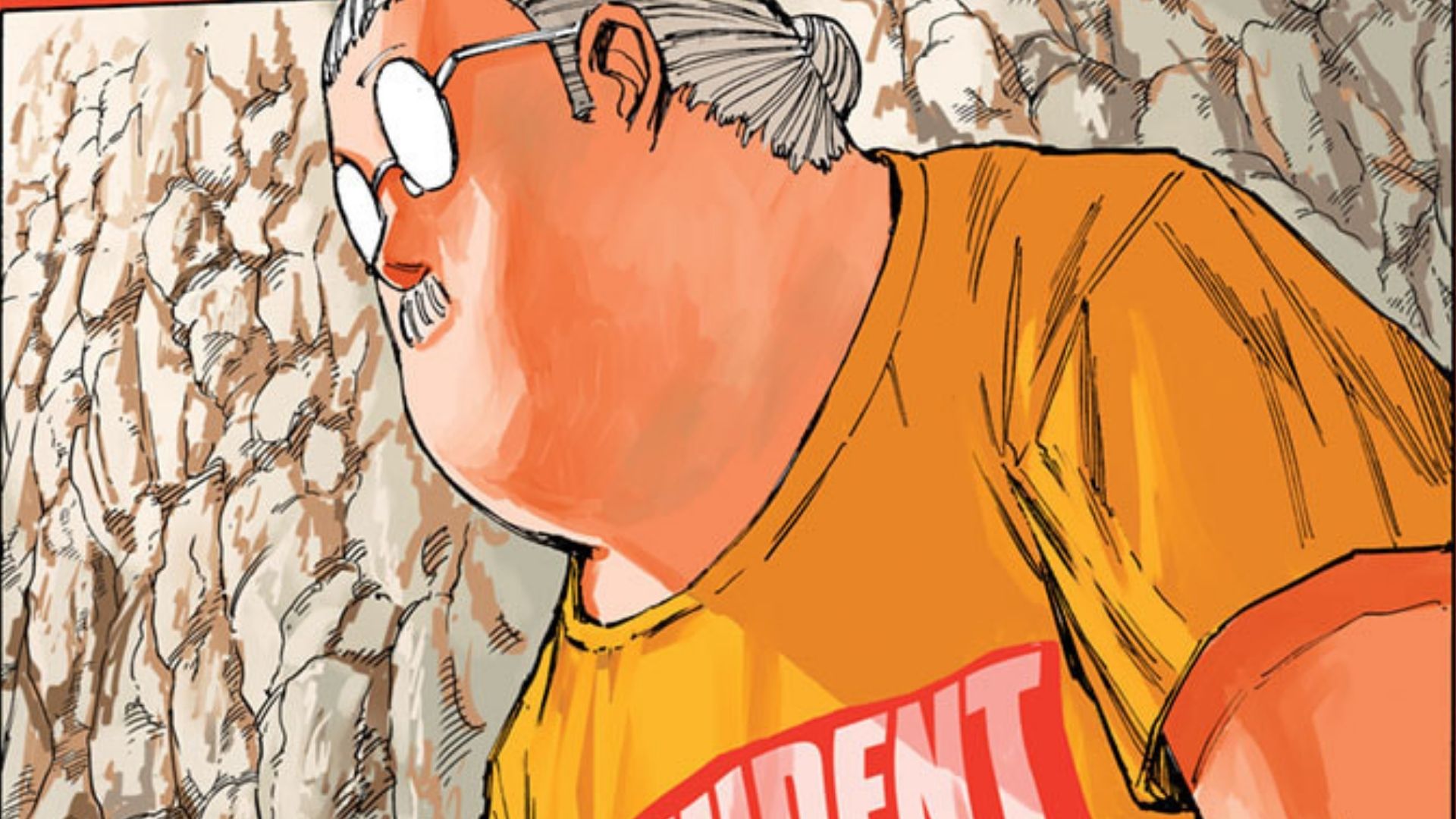 The one unique thing that this manga has besides action is its comedy. When the manga first came readers read the manga for its gag. However, as the story keeps on progressing somewhere the manga has lost its gag. While we have some comedy here and there in the manga what we are missing is sudden twists with comedic events.

As we saw in chapter 72 of Sakamoto Days, Nao finally got to meet his number hero the legendary “Sakamoto”. As we expected her reaction to seeing a fat Sakamoto was priceless. Nao could not believe what she was feeling when she saw Sakamoto for the first time. A whole page of manga captured her reaction and gave an explanation that she might be Tan-Ori now.

Tan-Ori is a Japanese slang that is used when someone stops being a fan of that particular person which they have been a fan for a long time immediately. And as we saw that Nao and Mafuya are the two targeted person which is meant to be in the new villain group. Could Nao look at the Fat Sakamoto enough to go on the bad side? Although it is very unlikely but if this particular thing happens then we will have the gag part of the manga back. At least for a while, this should happen.

Whereas Mafuya was pale and sweating the whole time in the last chapter. It was highlighted twice in the last chapter so this thing might have something to do with him being on the bad side. Well, I had a gag theory while I was reading the chapter. The real events may differ in chapter 73 of Sakamoto Days. Well, we won’t have to wait longer to find out because the new chapter will release soon. 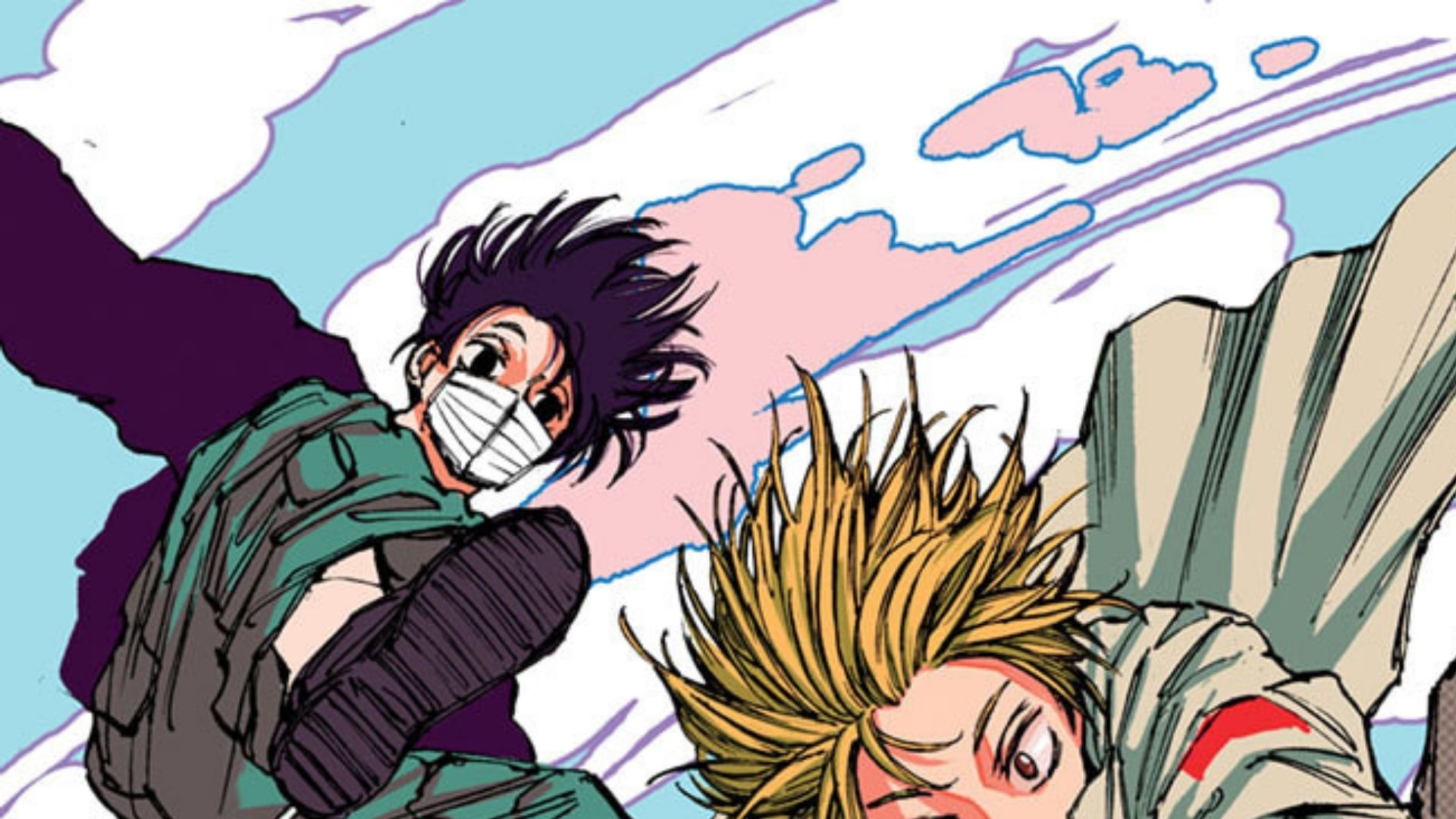 As mentioned earlier, since there is no break next week, Sakamoto Days will be back coming Sunday. Sakamoto Days Chapter 73 will release on June 5th, 2022. If the theories that I speculated will occur in the next chapter or future chapters then it is going to be really funny. Make sure to check it once it is released.

You can read chapter 73 of Sakamoto Days Online on Viz Media’s website for free once it is released. The last three and the first three chapters are also available to read freely on the website. To read the rest of the chapters you will have to pay a minimum subscription fee.