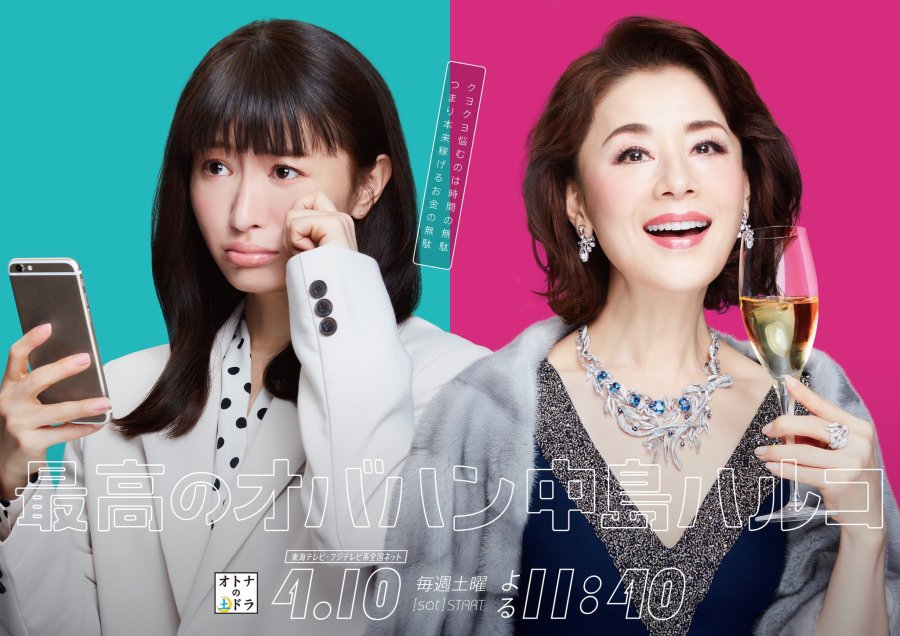 Saiko no Obahan Nakajima Haruko (2021) is an ongoing Japanese drama. This drama would be a short drama starring Daichi Mao and Matsumoto Marika in lead roles. The drama was into consideration for a long time and is finally coming onscreen in 2021. Since 2020 the making and production of the drama were on a full roll and even before that the pre-Production of the drama started. It has been adapted from a novel of the same name, Saiko no Obahan Nakajima Haruko. With the airing of the first episode, we will get to know more details of the drama. So, far not much about the plot has been revealed. The first episode will finally reveal the drama’s first look and we will get to know what is the drama all about.

The drama is said to be a fun short drama with lesser episodes. The cast members of the same have been revealed along with the airing date and the episodes. Japanese dramas are known to be fun and relaxing since they do not stretch out much and give an easy-going texture to their plots. With the airing of the first episode the drama analysis could be given in a much better way. So far, the drama and the cast look great and fun to watch. The very first episode of the drama airs on 10th April 2021 on the original network Fuji Tv. Without much delay tune in t watch the episodes and do share your opinions on the drama as well. 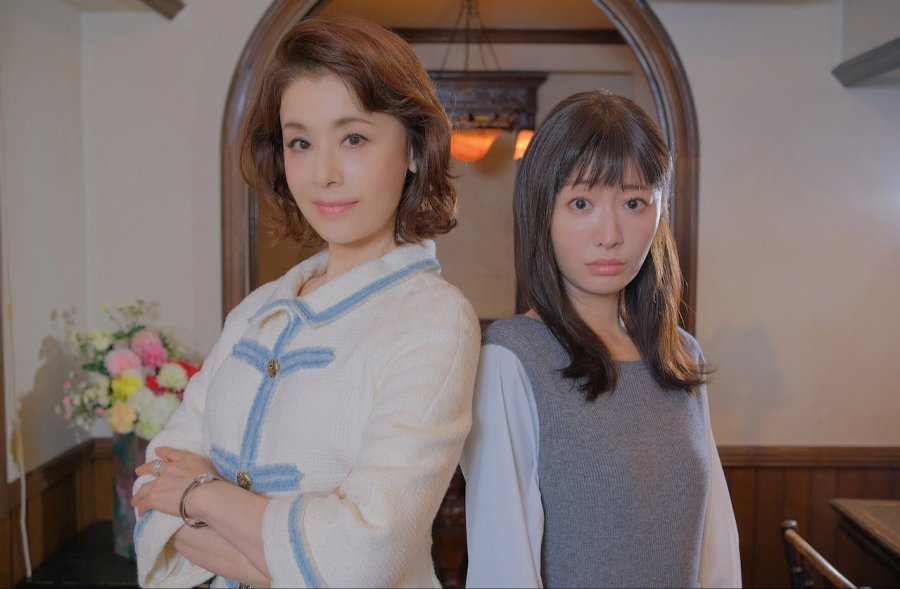 With the airing of the first episode on 1oth April 2021 the drama has a total of just 8 episodes. The excitement of the first preview of the short and light drama is clearly evident in the audience. The drama, Saiko no Obahan Nakajima Haruko will air every Saturday on the original network Fuji Tv. With the duration of each episode to be approximately 55 mins. The drama will go off air on 29th May 2021. So far the plot details haven’t been yet revealed by the production. The adaptation of the novel Saiko no Obahan Nakajima Haruko has been taken into the making of the Japanese drama. Will it be continued with a season 2 or will the episodes be extended haven’t been yet decided. For better clarity on the airing dates and the episodes, the episode schedule is mentioned below.

The Cast of Saiko no Obahan Nakajima Haruko 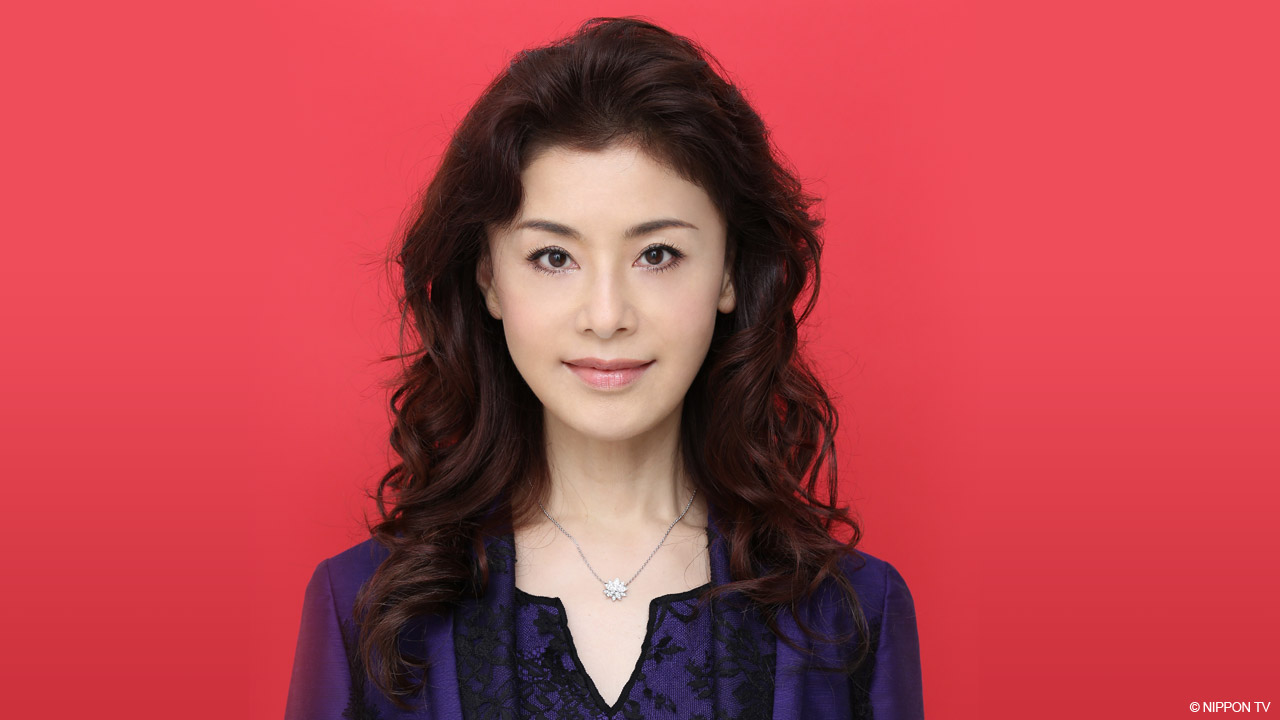 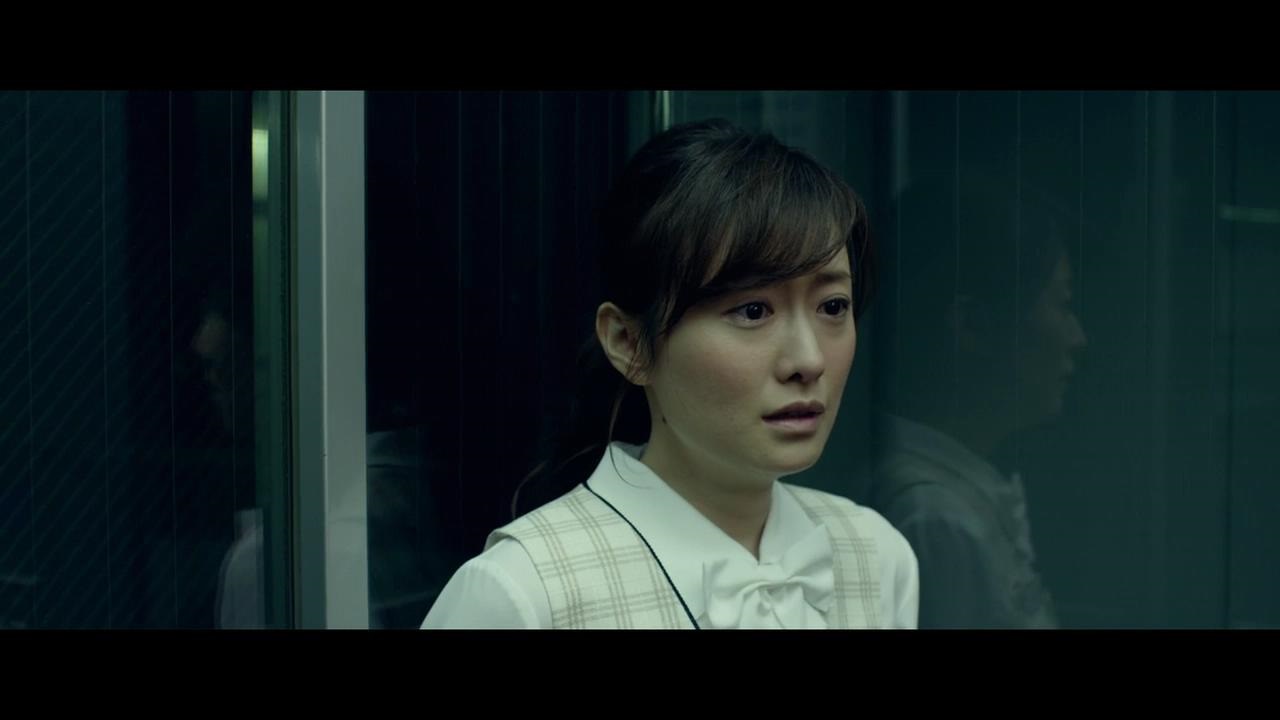 Daichi Mao is a much-experienced actress in the Japanese industry. She has been an active musician, and constantly took part in dramas, and musicals. She started her career n 1973 and since then has been winning the hearts of many. Her special and twinkling aura makes her so special. She is not only beautiful but talented as well. She has won numerous awards and is much loved in her country. Matsumoto Marika is a young Japanese actress. She has been active in the industry since 2000. To date, she has mostly appeared in dramas and movies as a supporting lead. She is quite popular in the industry because of her unique vocals and has successfully established a place of her own.

Also Read: What To Expect From The Japanese Drama Cherry Blossom’s Tower?